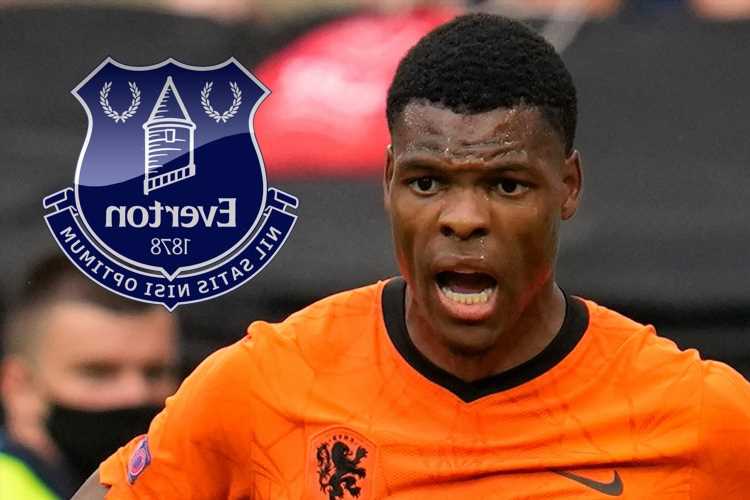 Voetbal International claim Mino Raiola is in talks with the Toffees about a move but PSV Eindhoven are yet to receive an official bid. 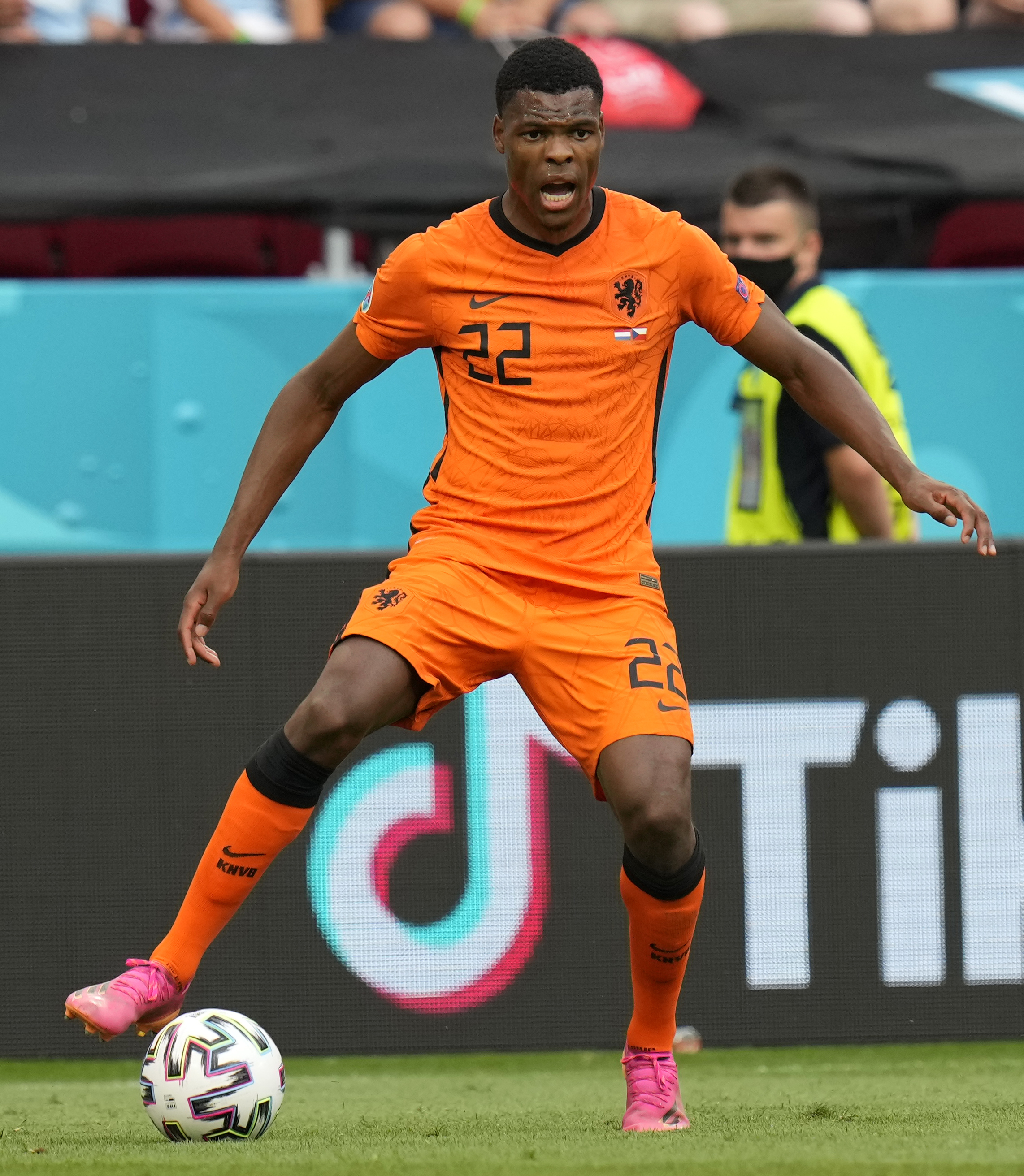 Dumfries has been linked with an Everton switch for months, with the club's director of football Marcel Brands a fan of his Dutch compatriot.

Yet the 25-year-old enhanced his growing reputation with several standout displays for the Netherlands at Euro 2020.

Dumfries scored twice and assisted another in four games for the Oranje before their exit to the Czech Republic in the round of 16.

And now Everton face competition from Inter Milan as they look to replace Achraf Hakimi after his move to Paris Saint-Germain.

PSV meanwhile are braced for Dumfries to leave the club this summer with his asking price believed to be between £12million and £22m.

The club's manager Roger Schmidt admitted last week that he does not expect the defender to return for pre-season training.

He told Dutch daily the Algemeen Dagblad: “I no longer expect them to return to [our training ground] De Herdgang.

“It was already clear after last season that they wanted to take a step abroad. 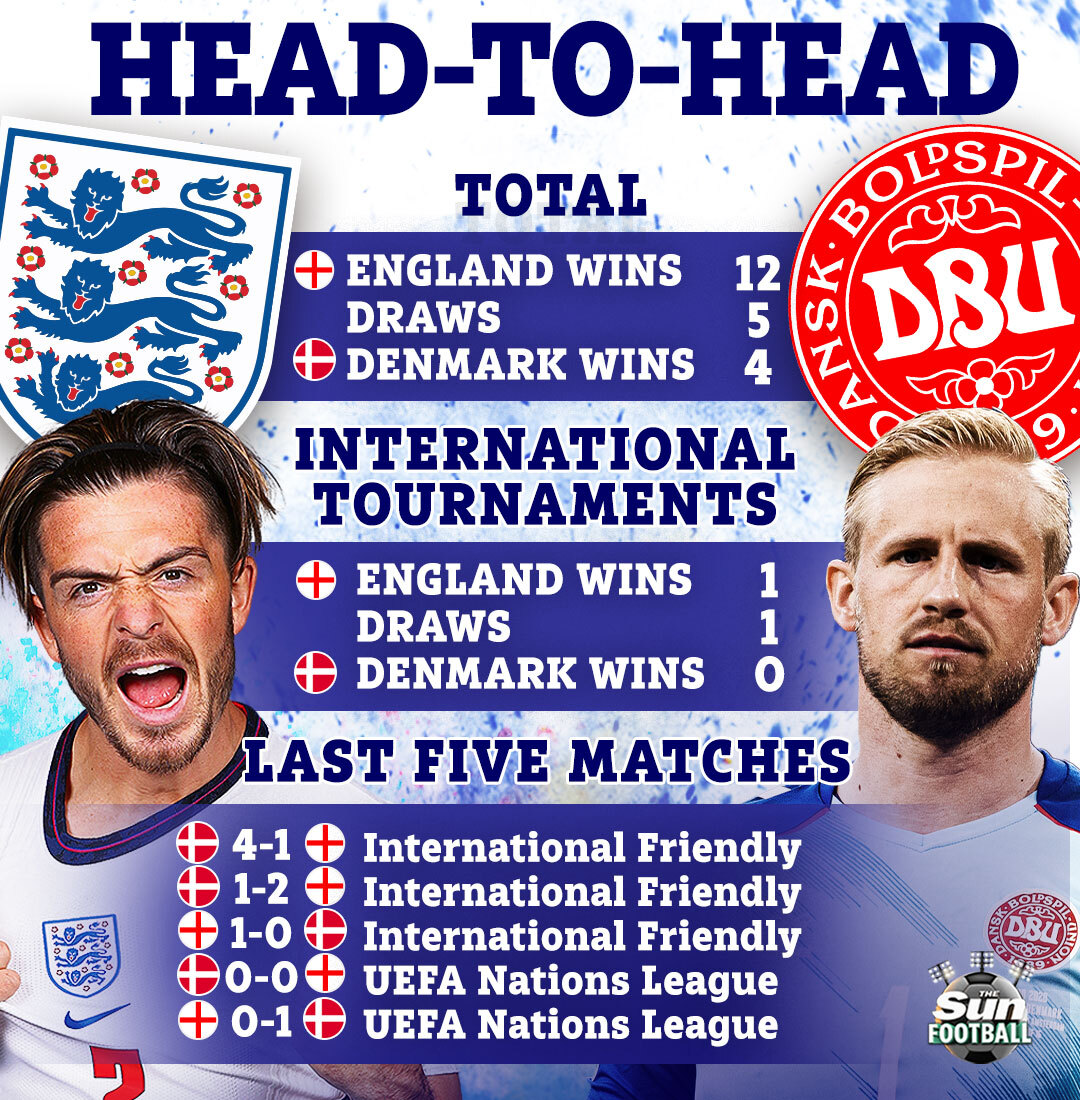 “I still expect that. If there is no transfer, we will look at it again.

"It will be a challenge in terms of fitness. That goes for Dumfries and Malen, but also for Cody Gakpo. They will only join later and will now have to stay fit individually.

"It would of course be good for us if they are there, then we have more options."