EVERTON have made a £25million bid for wantaway Southampton star Pierre-Emile Hojbjerg.

Saints are yet to respond to the offer for the Dane, who is also interesting Tottenham. 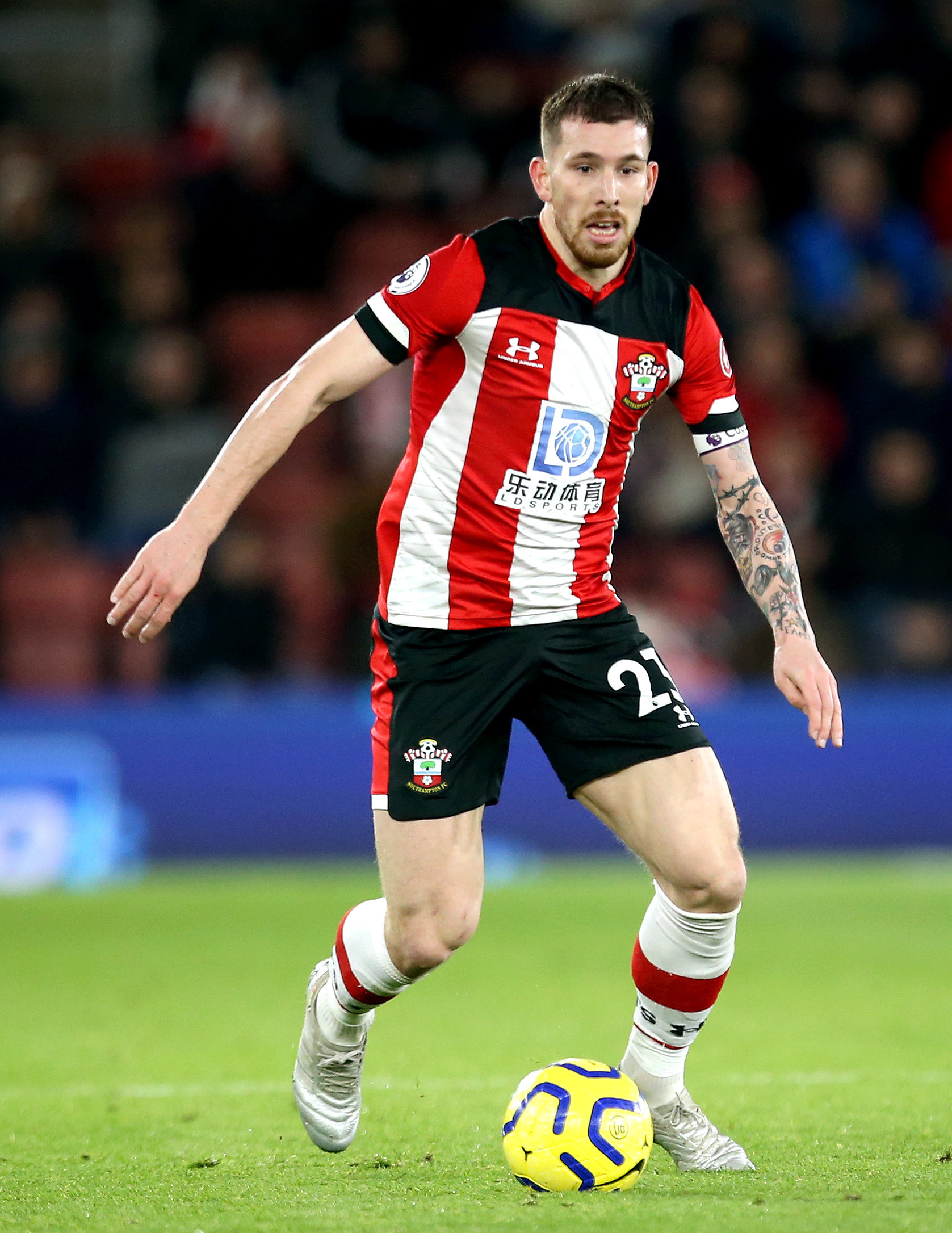 But Spurs are understood not to have got near the figure the Toffees have stumped up as yet.

But Saints are planning on selling the midfielder this summer after he refused to extend his contract, which runs out at the end of next season.

Boss Ralph Hasenhuttl stripped Hojbjerg of the captaincy before the football returned after lockdown.

The Austrian wanted a player committed to the cause to skipper his side – and gave the armband to James Ward-Prowse.

And Southampton shared the same scoreline with Brighton while Spurs beat Newcastle 3-1 at St James' Park on Wednesday last time out.

The Saints and the Toffees are 12th and 11th respectively while Tottenham sit seventh.