EVERTON ace Richarlison says he got 10,000 WhatsApp messages in five minutes after Neymar mistakenly revealed his number during a live-streamed online video game.

Neymar, 28, filmed himself holding his mobile up to the screen with Richarlison’s name and his number showing below it as he called him. 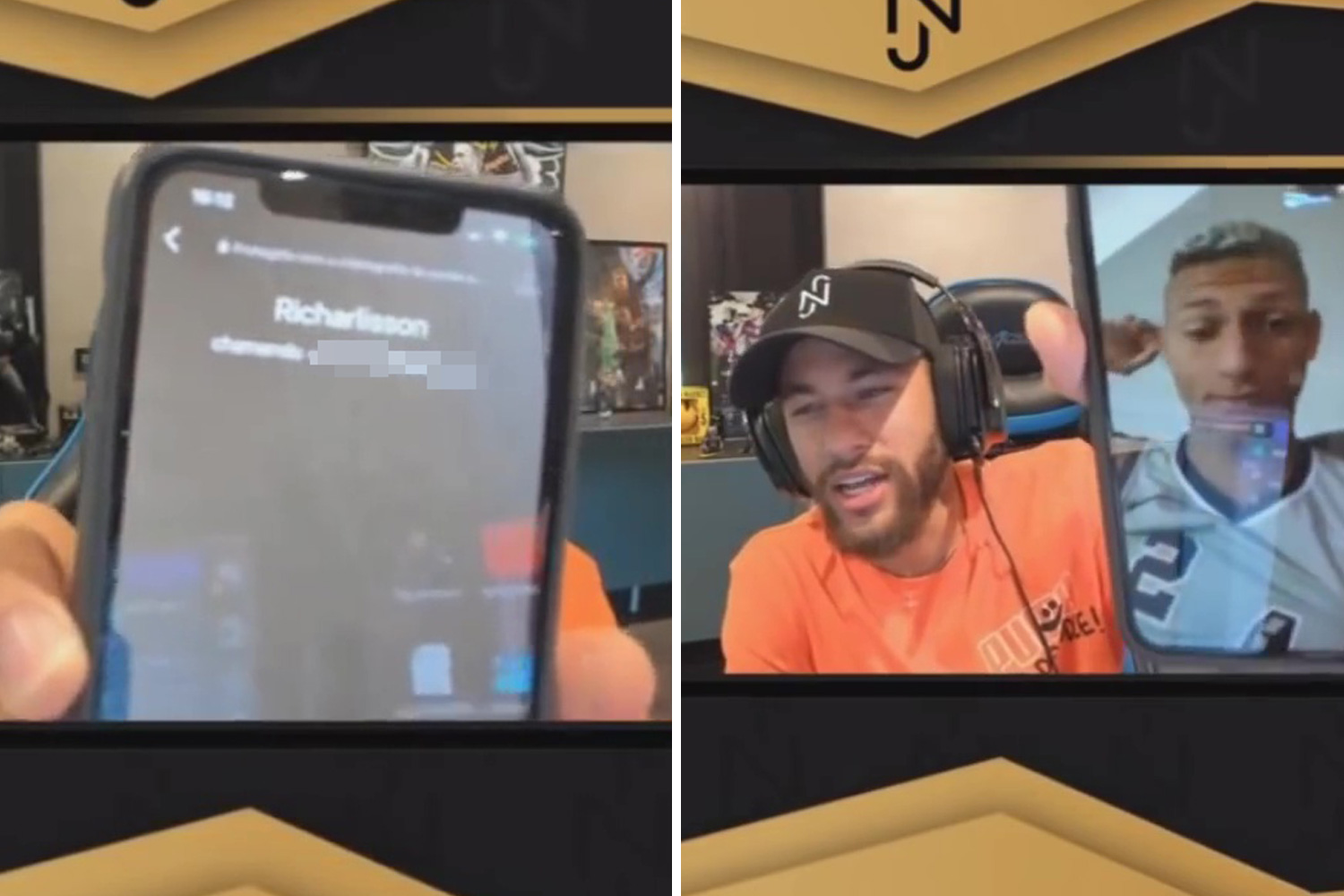 He confessed his mistake to Richarlison seconds later when he picked up.

The PSG startold him while laughing: "I think I’ve just shown your number without meaning to. I swear it was an accident.”

He continued to goad the the Everton forward about the gaffe and added: "We’re online. Give a wave.

"You’re going to have to change your number now."

Richarlison, seemingly unfazed, told fans not to message him or they will be blocked.

He responded: "Hey guys, whoever calls me is going to be blocked, don’t call me."

But his warning fell on deaf ears and his phone went berserk with messages during their game of Counter Strike on streaming platform Twitch on Sunday.

Richarlison took to Twitter to share his frustration about the unwanted flood of messages from fans and he sarcastically branded Neymar a 'genius.' 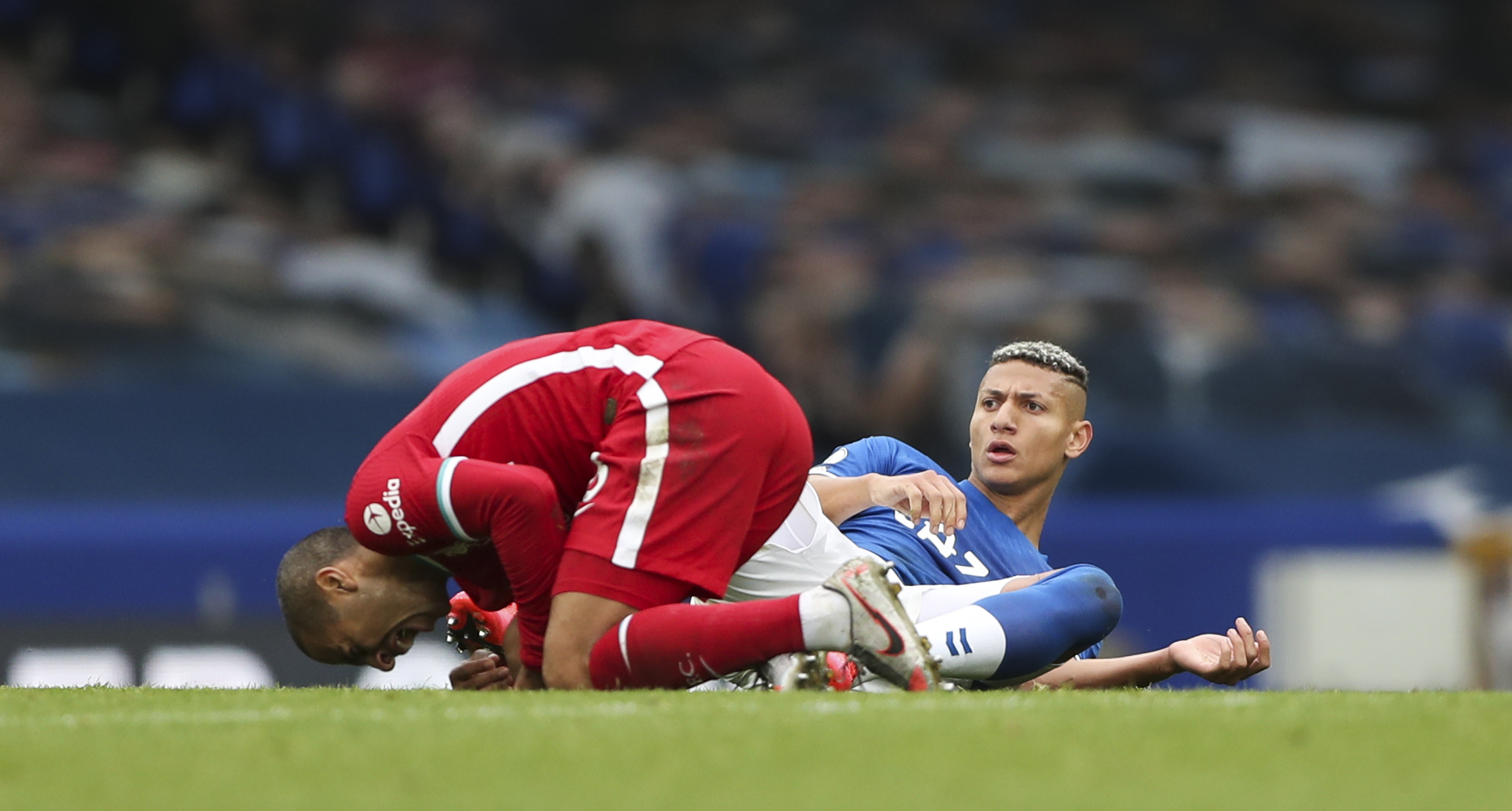 Richarlison, 23, made headlines on Saturday over the red card he received for his horror lunge on Liverpool midfielder Thiago during the Merseyside derby.

He later issued a public apology for his actions, claiming that his 'over-dedication' led to the late lunge andthat he had no intention of hurting the former Bayern Munich player.

Richarlison added: "Unfortunately there is nothing I can do to change what happened, other than to reflect, work and move on."

He is now due to miss Everton’s next three games against Southampton, Newcastle and Man United.

Neymar made light of the incident during their call and jokingly asked him: "What happened yesterday? That was a real flying tackle."

It has now emerged that Merseyside Police have launched an investigation into an alleged series of offensive tweets aimed at Richarlison and Everton keeper Jordan Pickford, who escaped a red card despite a penalty-area lunge on Virgil van Dijk.

But it hasn't been made clear if Neymar's gaffe had led to his fellow Brazilian getting any hate messages.