WILLIE KIRK aims to lead Everton to domestic and European glory after agreeing to a new deal to manage his WSL side until 2023.

The contract extension comes a month after the Toffees boss led his players to the finals of the Women’s FA Cup, a stage they have reached just once before in their 37-year history. 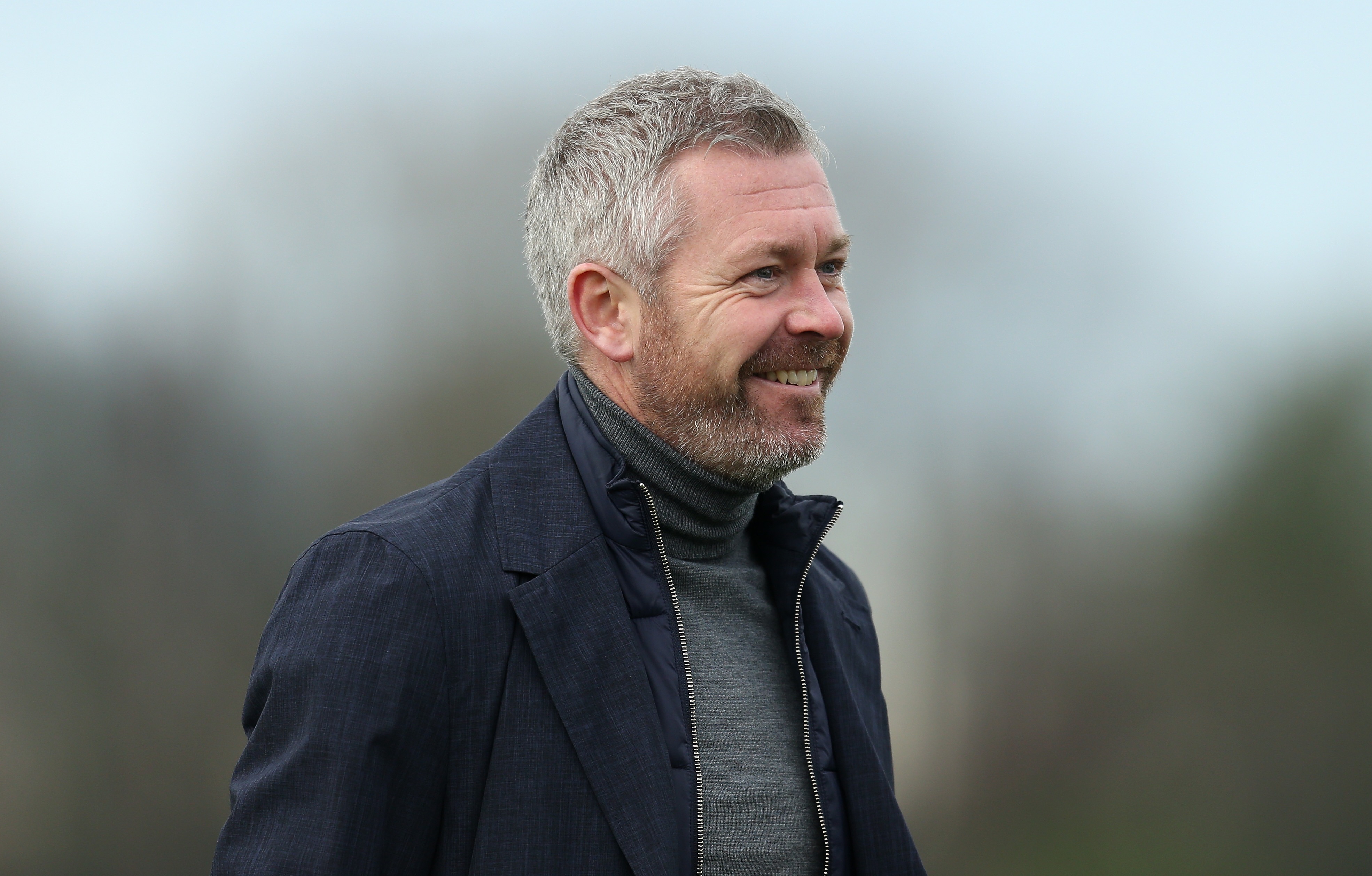 Everton have experienced a remarkable transformation under Kirk since December 2018.

The Scot took up the reigns when the team were fighting to avoid the drop into the women’s game’s second tier.

And they achieved a sixth-place finish at the end of Kirk’s first full season in charge.

Since then Everton have evolved from relegation battlers into feared opponents in the league.

This year the Toffees embarked on an impressive run in the Women’s FA Cup beating Chelsea in the semis before suffering a 3-1 defeat to Manchester City.

Kirk, 42, says his ambition to win silverware with his squad inspired his decision to commit to the Toffees.

And the team have strengthened with acquisitions some of the best forwards in Europe including France star Valerie Gauvin and Denmark international Nicolene Sorensen.

Kirk told the club's web site: “I’m desperate to bring silverware to Everton Women. And we want to qualify for the Champions League.

“There are a lot of building blocks [towards achieving those goals], but that’s what we want to do.”

“We want to take the standards at Everton to a completely different level. A higher level than it’s ever been before.

“It’s been a really exciting two years. I was very keen to continue that and start piecing together what our future journey looks like.

Everton, who are currently fifth, will hope to return to winning ways in the New Year after losing three of their last four games across competitions. 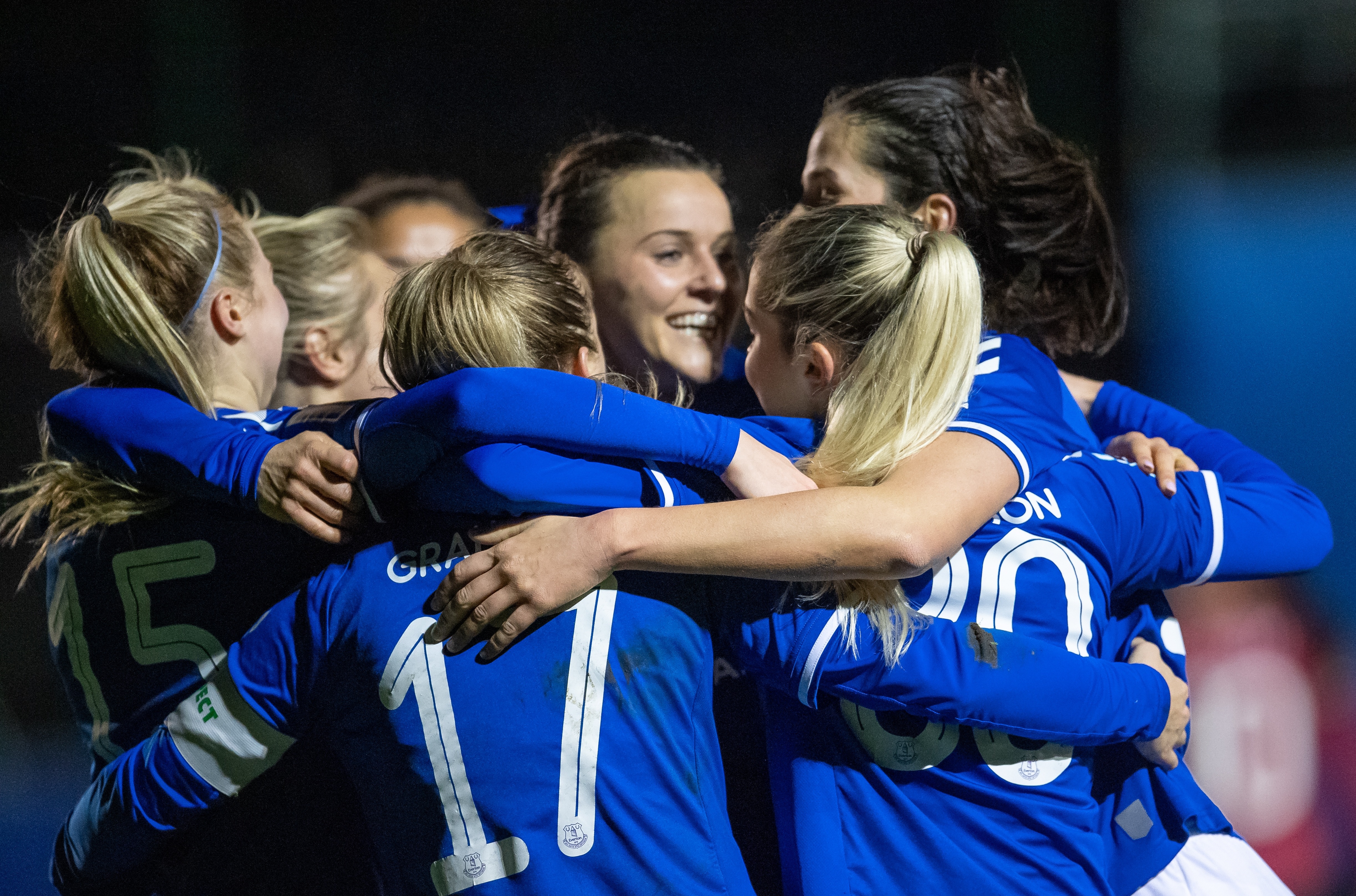 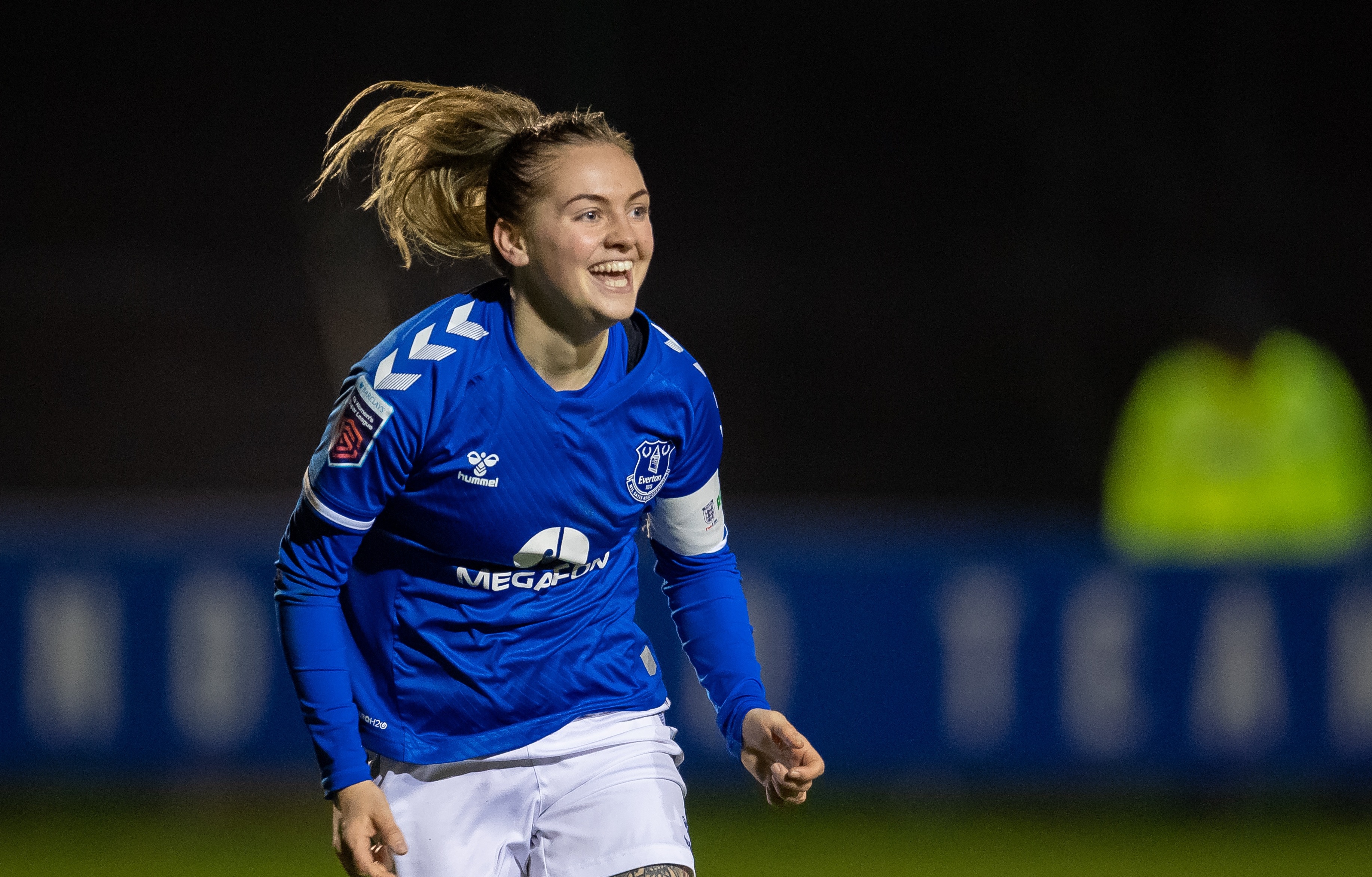 And Kirk says his side have no intention of taking things for granted in the league against their opponents.

Kirk added: “We’re probably ahead of the curve in terms of where I thought the squad would be.

“We’re certainly not going to rest on our laurels, we want to move forward from here.”