FORMER Arsenal starlet Carlos Vela has revealed he wants to finish his career at LAFC – despite almost joining Barcelona on loan in January.

The 30-year-old has claimed that the Blaugrana made contact with him earlier this year following his impressive debut season in the MLS. 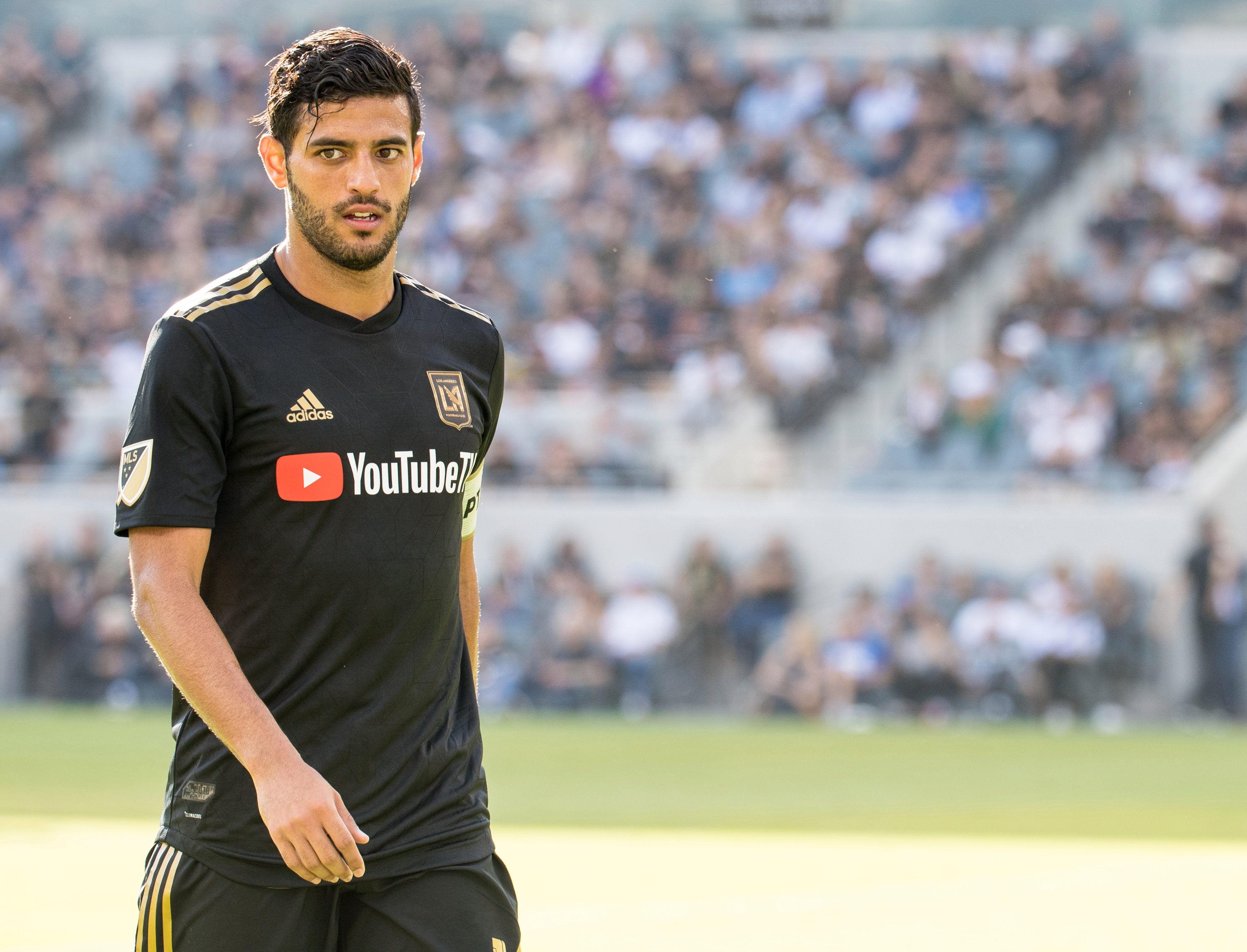 After chipping in with 14 goals and 13 assists, Barca came calling in the January transfer window, but a move never materialised and the club opted to sign Kevin-Prince Boateng on loan instead.

Speaking of the potential move on BS The Podcast, Vela said: "It was really close.

"My second month for holidays, I was there with my pina colada and my agent called me to say 'look, Barcelona is calling you.They want you to play for four months then you can go back to LA'.

"I said just say yes, I don't care about the money or nothing. I'm going to start training tomorrow, give me two weeks to be a little bit fit.

"Barcelona, Real Madrid you can't say no. If it was only my choice, for sure, I'd take it."

Vela has been in phenomenal form for LAFC this year as he leads the goalscoring charts with 27 strikes, while he has also laid on ten assists.

The Mexican international – who joined Real Sociedad after his three-year spell at the Emirates – has spoken of how he feels at home in Los Angeles.

He added: "It's not only the things I want, football is a business and you know how it works.

"But, if I have everything, I want to be here for the rest of my career.

"I'm really happy here, playing in LA. I want to be here."