The 24-year-old has been in impressive form since joining Greek giants PAOK from the Gunners in 2018. 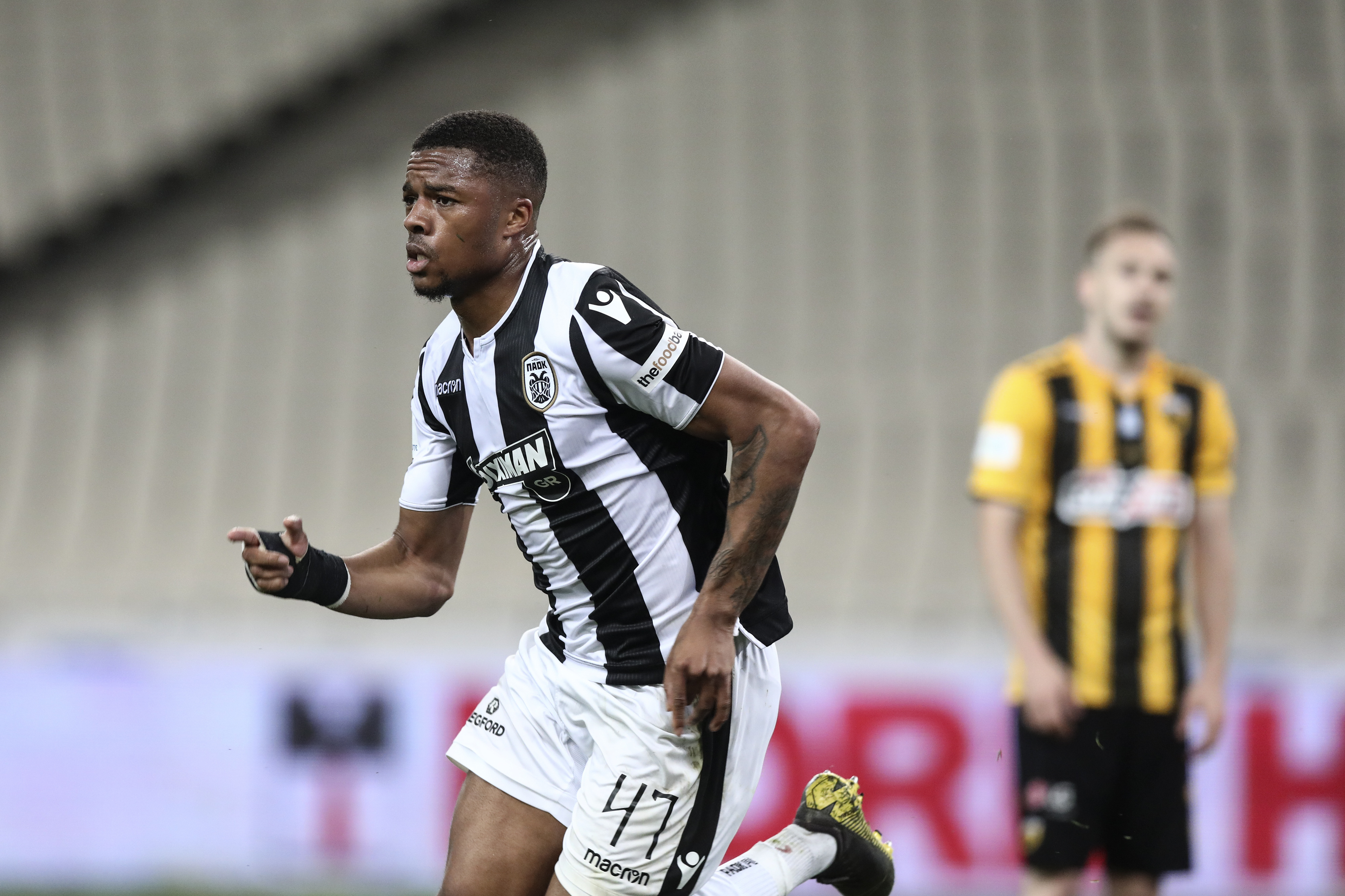 But despite just needing to overcome Russian club Krasnodar to seal a place in the group stages, PAOK are believed to be willing to let him go.

And reports in Greece claim a deal has already been agreed between them and the Championship side.

Warnock is desperate to bring in two new strikers to bolster his attack at the Riverside.

Earlier this week he revealed his hopes of making a breakthrough in the transfer market, with Akpom now believed to be the top target he was hopeful of signing.

The experienced manager said: “I think the lad is looking forward to it.

“It's just a matter of ironing things out when they (his club) are going to agree to let him go. They've had some games.

“We're still optimistic. Neil [Bausor] has been working on it every day for the last three weeks, so it would be a blow if we didn't get him.”

Akpom made 12 appearances for Arsenal after coming through the ranks in North London and has already had a taste of the Championship.

He has spent time on loan at Brentford, Nottingham Forest and Hull as well as stints with Coventry and Brighton.

The ace has scored 14 goals in 28 league starts for PAOK and helped them to the double.

It remains to be seen whether he could make his debut against Bournemouth on Saturday, a fixture given the green light to allow 1,000 fans in to watch.