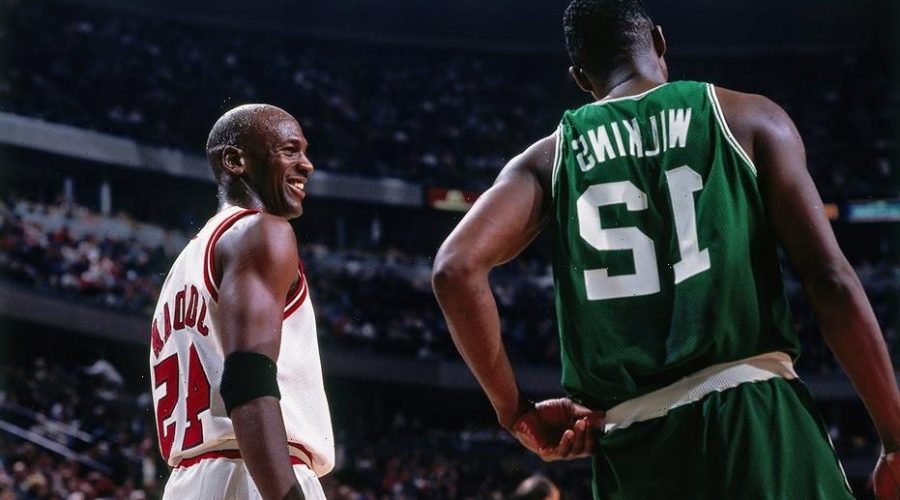 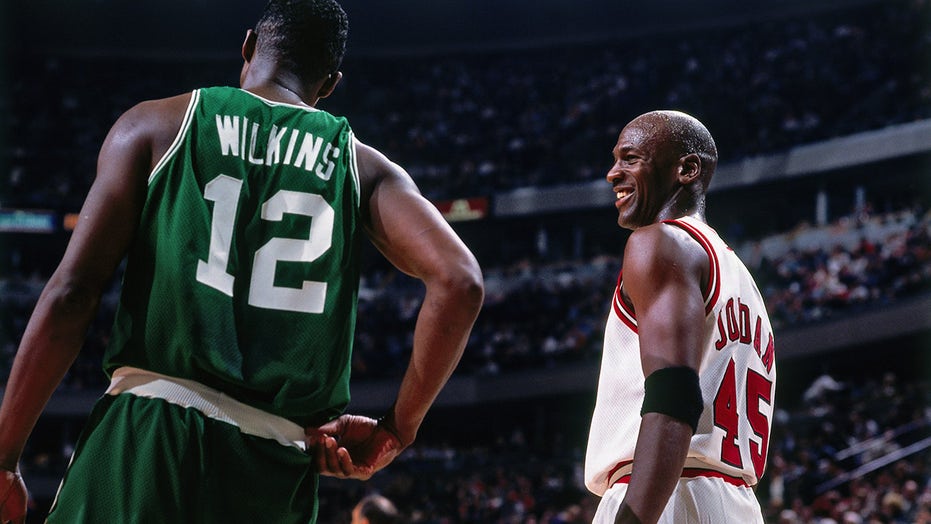 Michael Jordan in a Boston Celtics uniform would have been a nightmare scenario for Chicago Bulls fans in the 1990s.

Former Celtics general manager M.L. Carr said Wednesday he tried hard just to even get a conversation with Jordan. Carr, who took over as the Celtics’ general manager in 1994, revealed on SiriusXM NBA Radio that he offered Jerry Krause, who was the Bulls’ GM at the time, a first-round pick just to speak to “His Airness.” 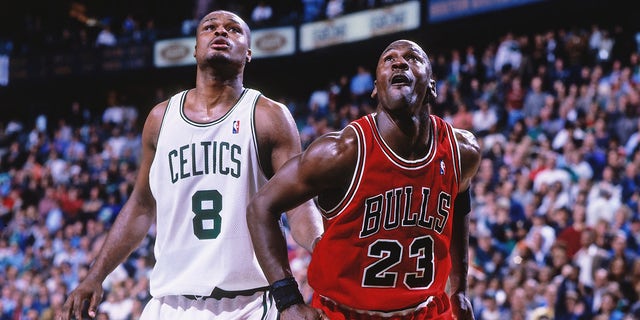 Michael Jordan of the Chicago Bulls rebounds against the Boston Celtics on Oct. 31, 1997, at the Fleet Center in Boston, Massachusetts.
(Nathaniel S. Butler/NBAE via Getty Images) 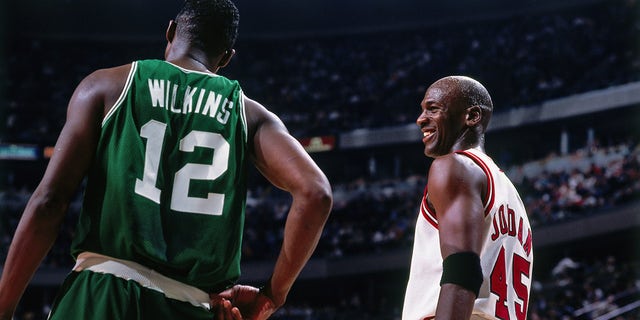 Michael Jordan of the Bulls laughs with Dominique Wilkins of the Boston Celtics circa 1997 at the United Center in Chicago, Illinois.
(Andrew D. Bernstein/NBAE via Getty Images)

“… I felt that if and just the chance to talk to him to get him to come back out of retirement, it’d be worth laying out a first-round pick because I felt like I could convince him to put on the green uniform. Have an incredible new marketing path and make a fortune doing that. … Coming to the Celtics would have been a great thing. I offered Jerry, and when it got out that it happened, Jerry denied that it happened.”

A first-round pick just to talk to Jordan would’ve been a wild deal even for 1990s standards.

Jordan would’ve been the best player on the 1994-95 Celtics team. Boston finished 35-47 that year with a 35-year-old Dominique Wilkins leading the team in scoring, averaging 17.8 points. Dino Radja and Dee Brown were also part of the Boston corps of talent. 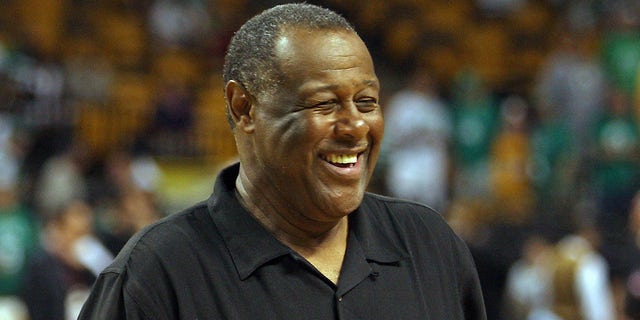 M.L. Carr prior to the game as the Celtics take on the Lakers in the NBA Finals at the Boston Garden on June 8, 2008.
(Getty Images)

Jordan would eventually return and lead the Bulls to three more championships before retiring again. He would later return to play for the Washington Wizards for two seasons.