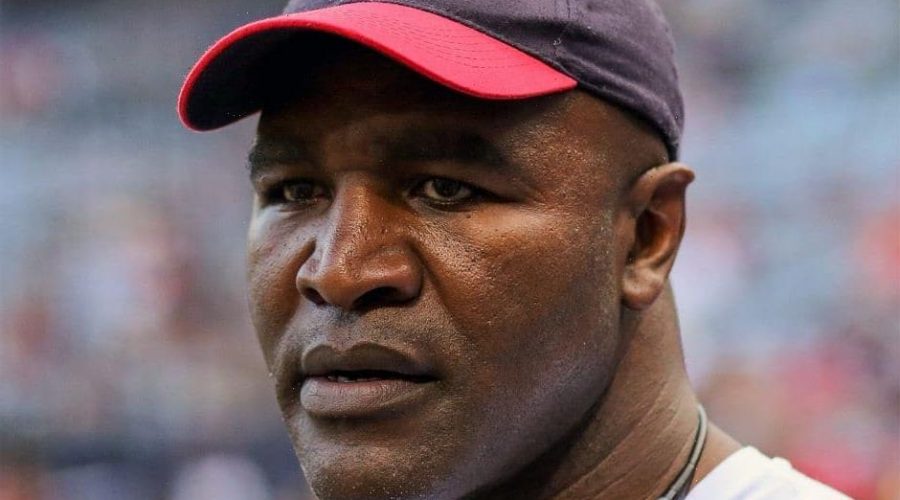 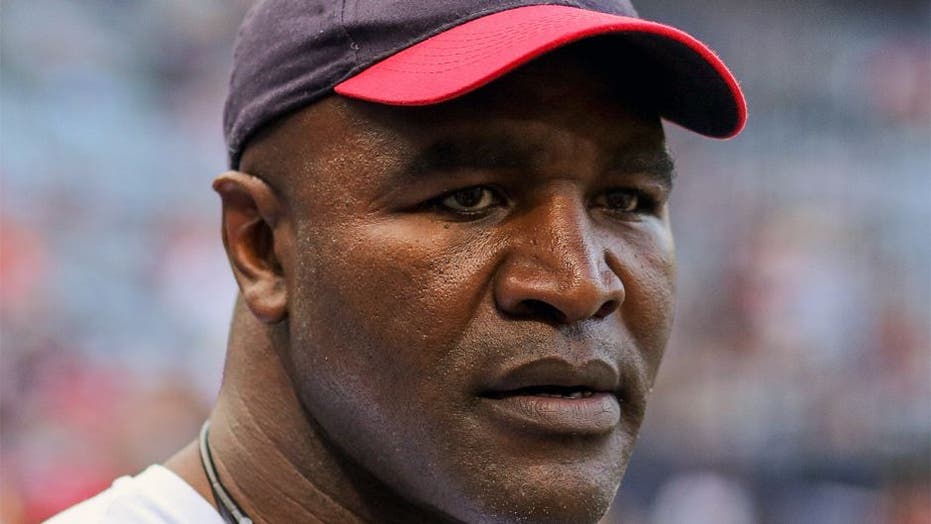 Hall of Fame boxer Evander Holyfield is returning to the ring.

Even though Holyfield has been retired since 2011, he has decided to take on heavyweight Kevin McBride in an eight-round exhibition match on June 5, Sports Illustrated reported citing sources.

The Holyfield-McBride matchup, which will be streamed on Triller, an entertainment and music platform, will be on the undercard of Teofimo Lopez’s lightweight title defense against George Kambosos.

Last November, former heavyweight champion Mike Tyson defeated Roy Jones Jr. in an exhibition match. Holyfield had hoped to take on Tyson, who notoriously bit off part of Holyfield’s ear during a 1997 bout, which ended in a disqualification win for Holyfield, but the event failed to come together.

In 2005, McBride (35-10-1), who is recognized for knocking out Tyson in a 2005 match, sent Tyson into retirement at the tail end of his career with that victory. McBride eventually retired in 2011 after Mariusz Wach defeated him in a match.