ANTONIO CONTE has been appointed as the new Inter Milan boss.

The former Chelsea manager replaces Luciano Spalletti after he was axed on Thursday despite delivering Champions League football with a fourth place finish. 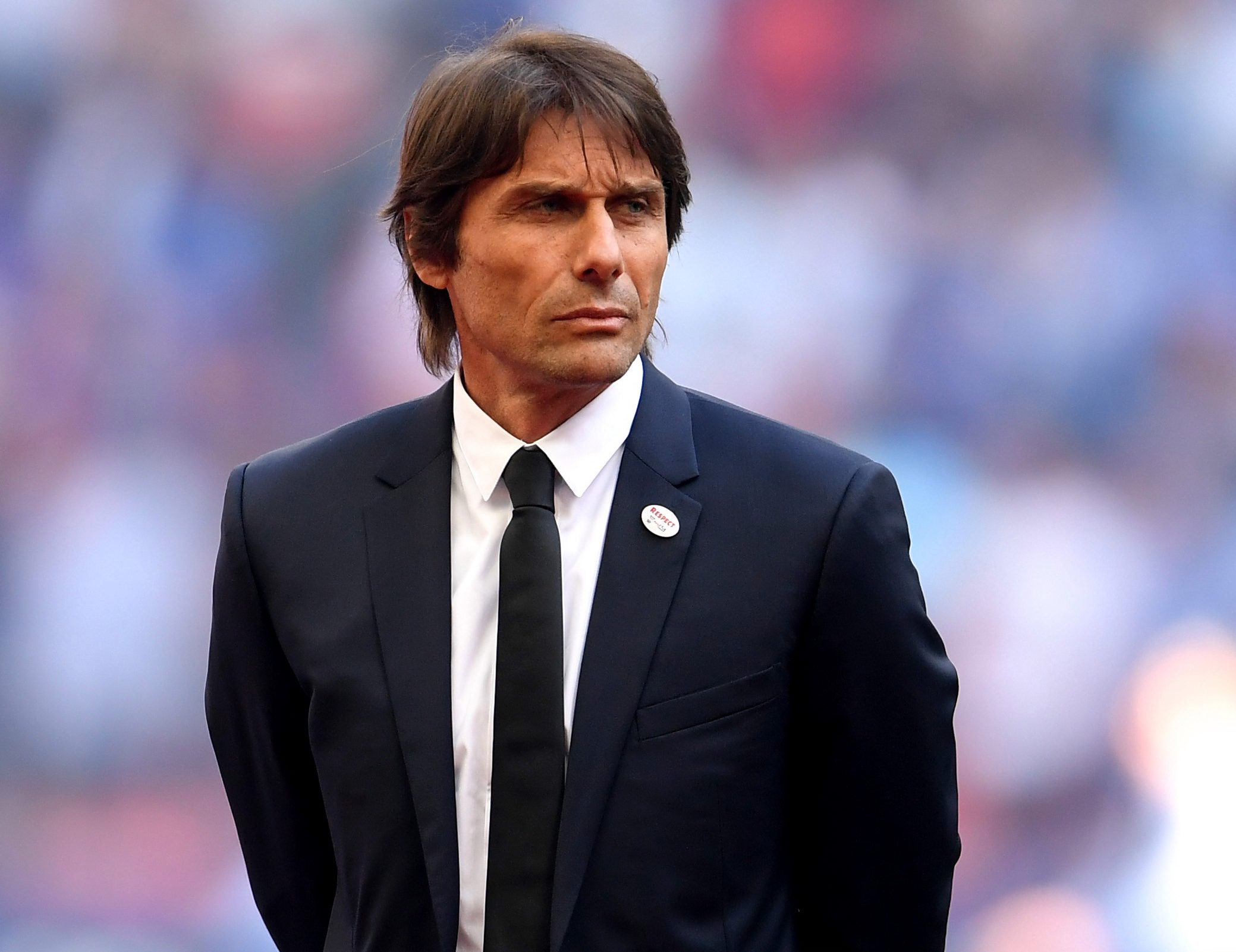 Conte, 49, has been without a job since leaving the Stamford Bridge club almost a year ago.

It is reported that the former Juventus manager will receive around £8.8million-a-year at the San Siro.

Speaking of his new role, he said: "A new chapter in my life is beginning, I'm really excited.

"Through my work, I'll try to repay all of the trust that the president [Steven Zhang] and directors have placed in me. I have chosen Inter because of the club it is, because of the project's sound basis and how ambitious it is. Because of Inter's history.

"I was struck by the club's transparency and the desire to bring Inter back to where it belongs."

He has also won three Serie A titles with Juventus, winning the Serie A Coach of the Year on three occasions.

Conte takes over with an extra £9m in his bank account after winning a court case against Chelsea.

It was the amount owed to him for the final unfilled year of his contract with the club.

His first job could be to convince star striker Mauro Icardi that his future remains at Inter.

Conte could be willing to hand him the captaincy once again after he was stripped of it in February following a contract bust-up with club chiefs. 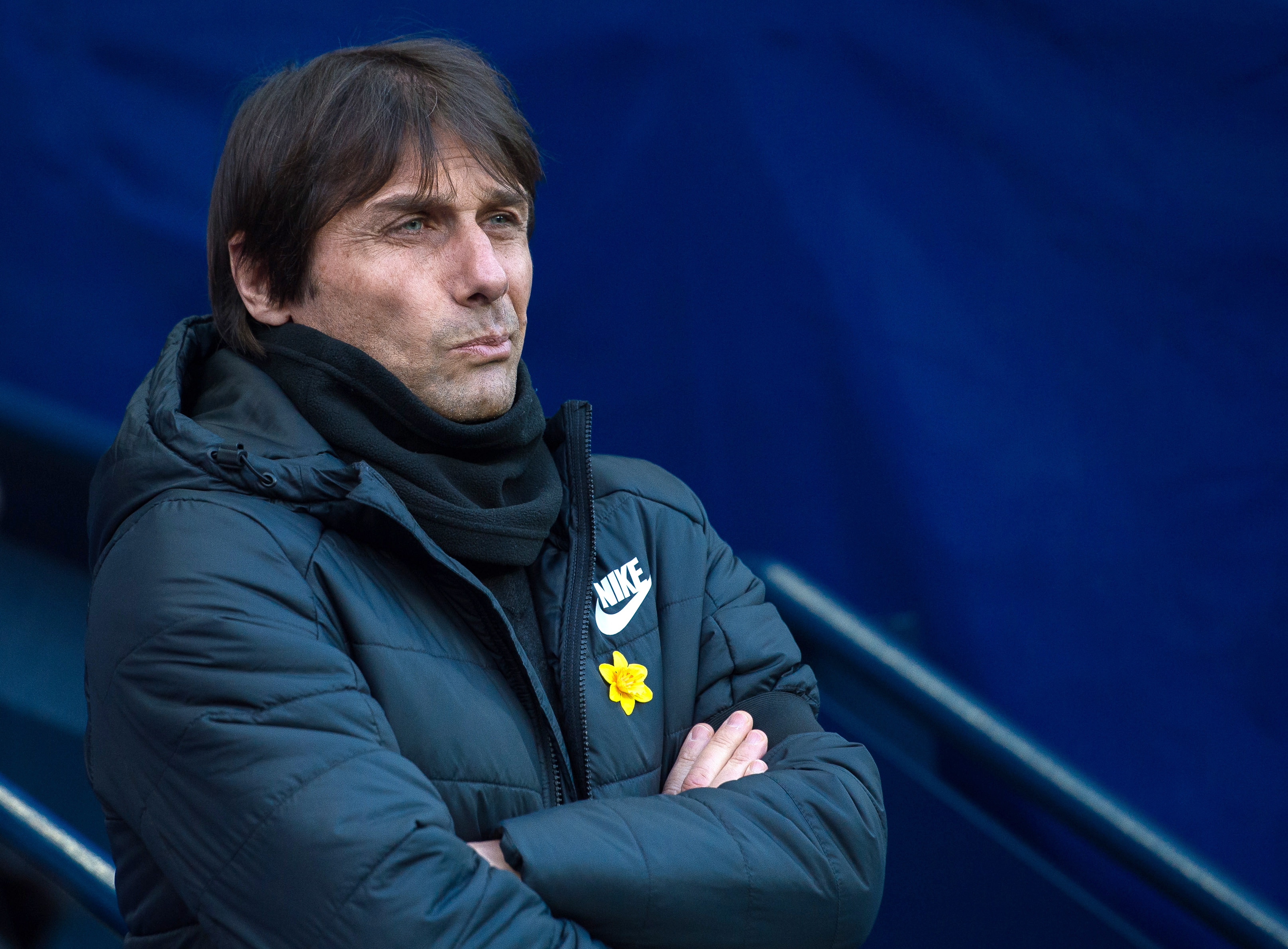