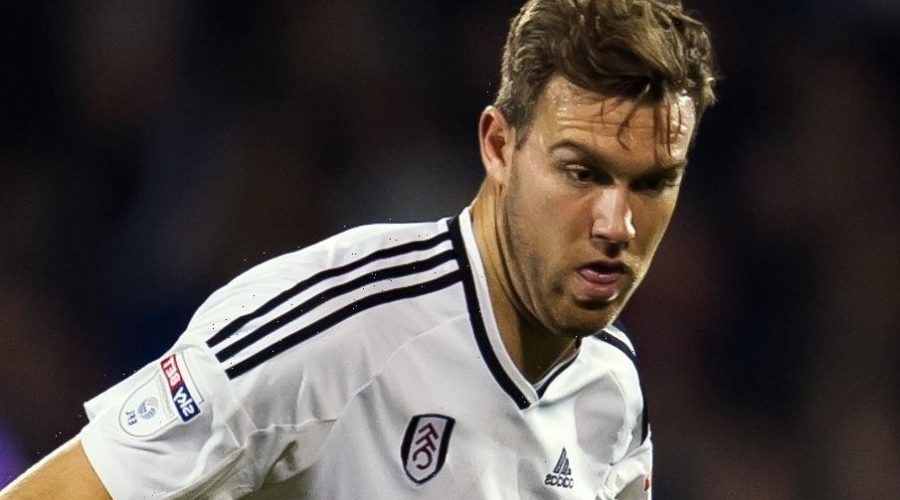 EX-PREMIER LEAGUE star Kevin McDonald is after a new club after a successful kidney transplant.

The experienced midfielder, 32, insists he'll do 'whatever needs to be done to get back on the pitch' following major surgery. 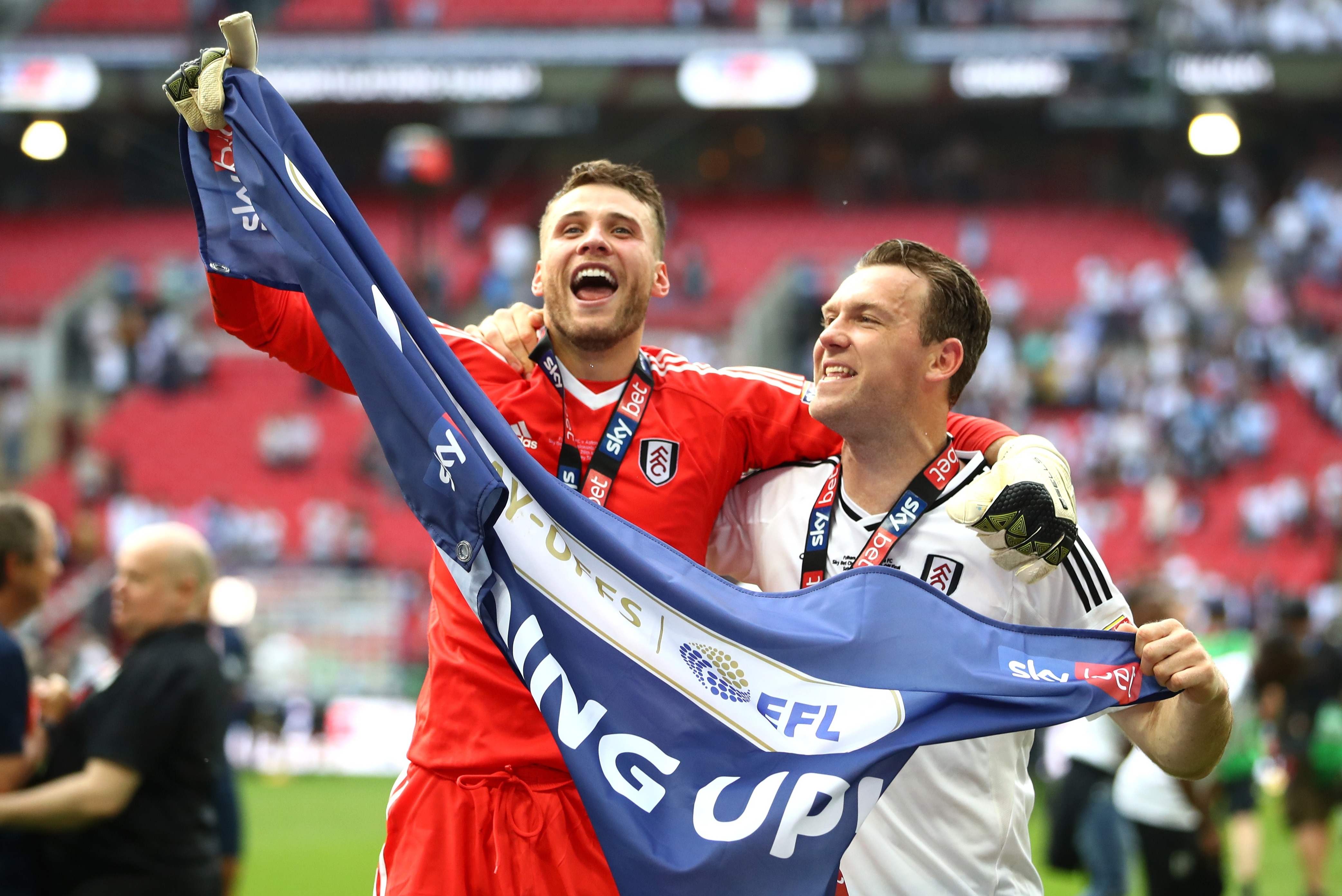 Speaking to BBC Radio 5 Live, McDonald said: "The aim is to get back in and try and play football again."

The player announced his intention to have life-changing surgery in March after suffering for more than a decade with kidney disease.

McDonald has played more than 400 professional games since his diagnosis, made during a medical with Burnley in 2008.

The ex-Dundee youngster's condition was minor when it was first picked up but gradually worsened from Stage 1 to Stage 5 kidney disease.

He went on to play for Scunthorpe, Notts County, Sheff Utd, Wolves before joining Fulham in the summer of 2016.

The five-cap Scotland international had his kidney transplant in May after his brother offered to be the donor.

McDonald didn't feature for Fulham last term but worked with the club's U18 and U23 teams while he waited for his surgery.

He left the West London club after his contract expired in June and, after a three-month recovery period, is ready to resume his playing career.

Ex-Bolton striker Ivan Klasnic went on to play in the Premier League and at Euro 2008 with Croatia after recovering from a kidney transplant.

McDonald added: "Whoever gives me the chance now I'll obviously be grateful to them.

"To have the chance to play football again is more than enough for me, so whatever needs to be done I'll do it to get back on the pitch."