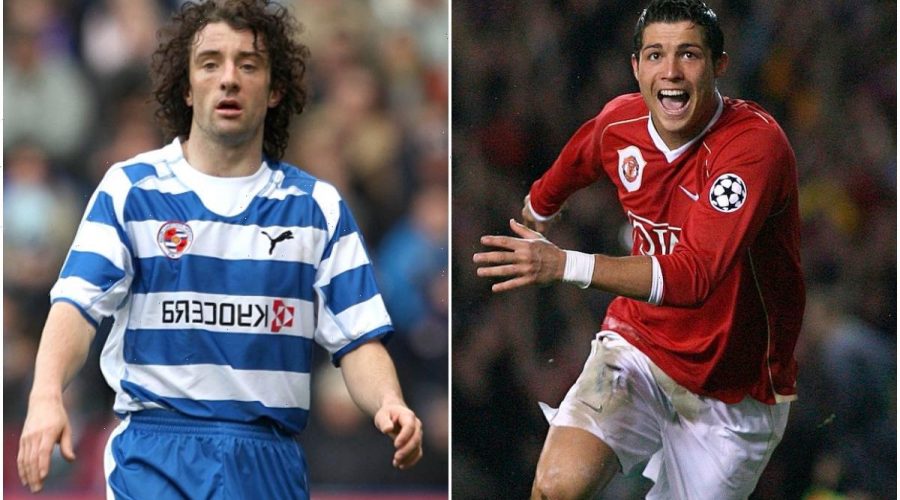 STEPHEN HUNT regrets not landing a blow on Cristiano Ronaldo to this day', as the Manchester United legend returns to Old Trafford.

The Portuguese striker's sensational return to the Premier League has been confirmed by the Red Devils. 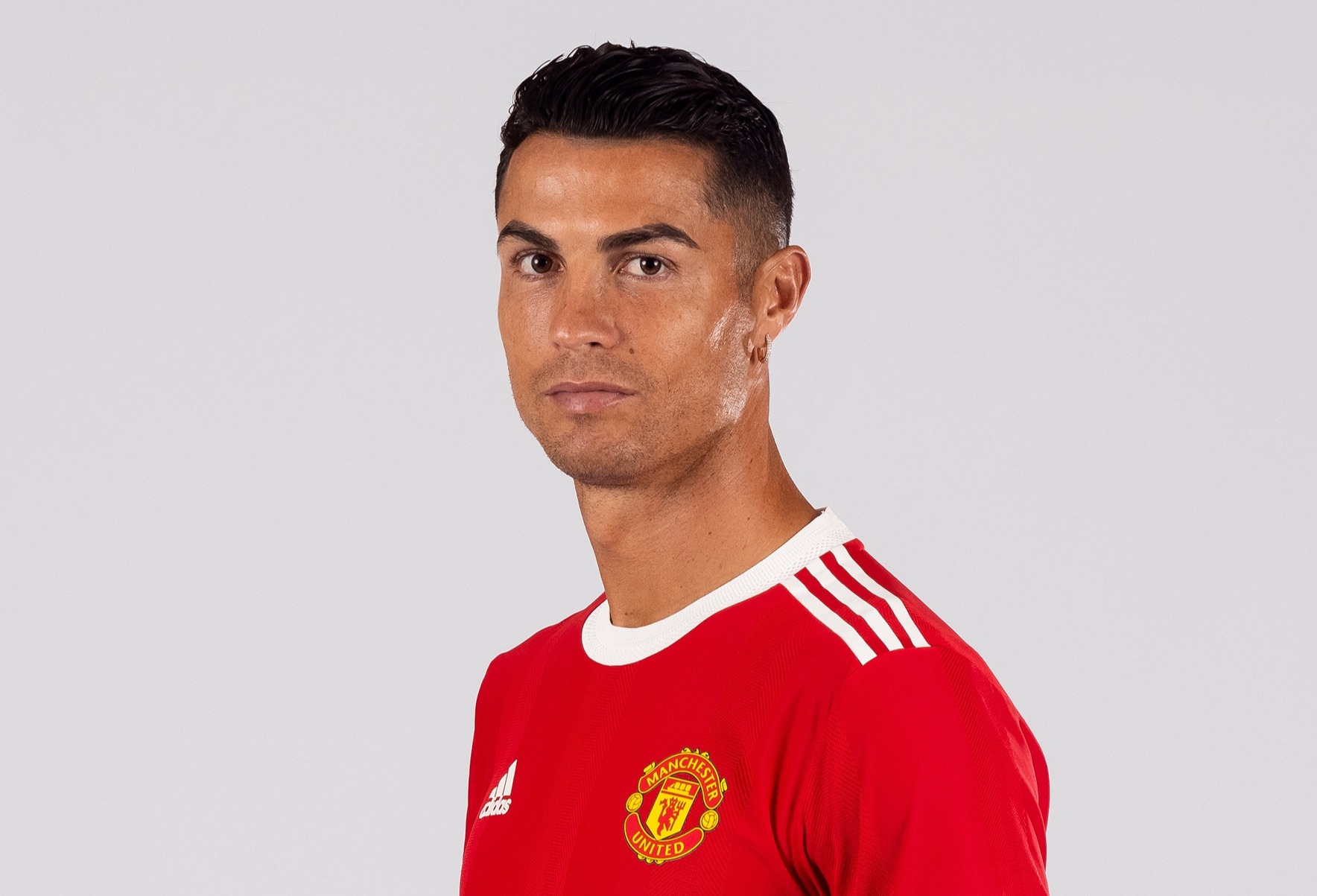 Former Ireland international Hunt first played against Ronaldo in a draw between Reading and United in 2006, which saw the superstar hit the equaliser following an early penalty for a Gary Neville handball.

And he has regrets about not trying to impose himself physically on the future Ballon d'Or winner.

Hunt told Off the Ball: “When you stand beside Ronaldo, you’ll understand where I’m coming from. He is a real presence.

“I remember playing and thinking, ‘Right, I’ve got my opportunity to rattle him’, and I didn’t.

"I could have, and I don’t know why I didn’t, but maybe it was his presence that put me off.

“This was back in the old days too, with no VAR, so you could’ve gotten away with it.

“I regret not hitting him to this day, but at the same time, he had this aura about him where you thought, ‘Wow, this guy is good’.”

Ronaldo's return to United on a two-year deal will see him chase down a fourth Prem title with the club.

And the 36-year-old admitted to being 'overwhelmed' by the support that has come from United fans over the weekend.

He said: "Manchester United is a club that has always had a special place in my heart, and I have been overwhelmed by all the messages I have received since the announcement on Friday.

"I cannot wait to play at Old Trafford in front of a full stadium and see all the fans again.

"I'm looking forward to joining up with the team after the international games, and I hope we have a very successful season ahead."

"To have the desire and the ability to play at the top level for such a long period requires a very special person.

"I have no doubt that he will continue to impress us all and his experience will be so vital for the younger players in the squad." 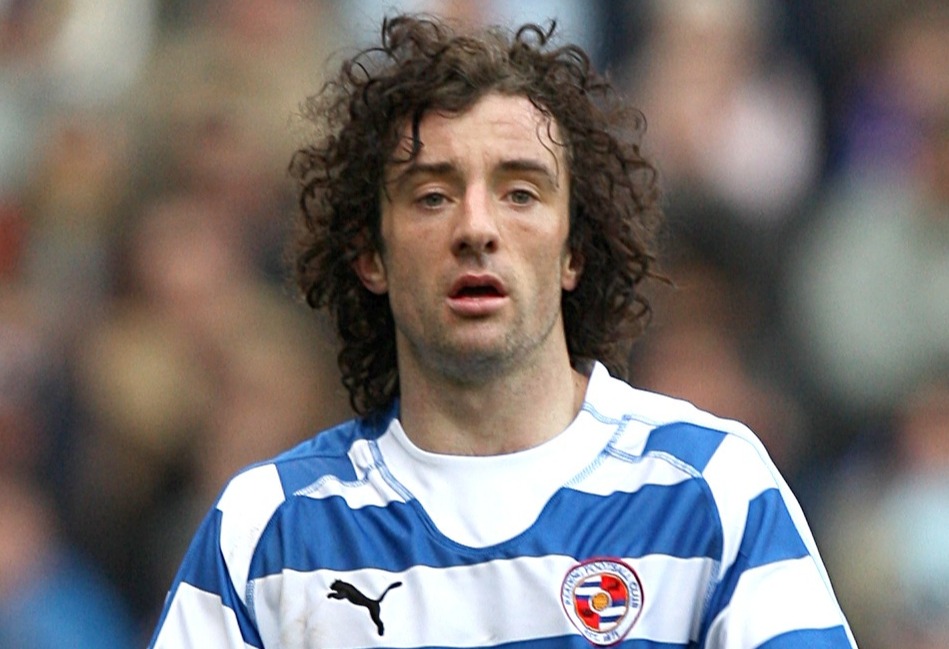