FORMER Leeds loan signing Raul Bravo has been remanded to prison by a judge probing an alleged match-fixing scandal.

The 38-year-old Spaniard and Malaga-born retired footballer Carlos Aranda, who played for a string of clubs, were told they were being sent to a local jail after appearing in court in Spanish city Huesca on Friday. 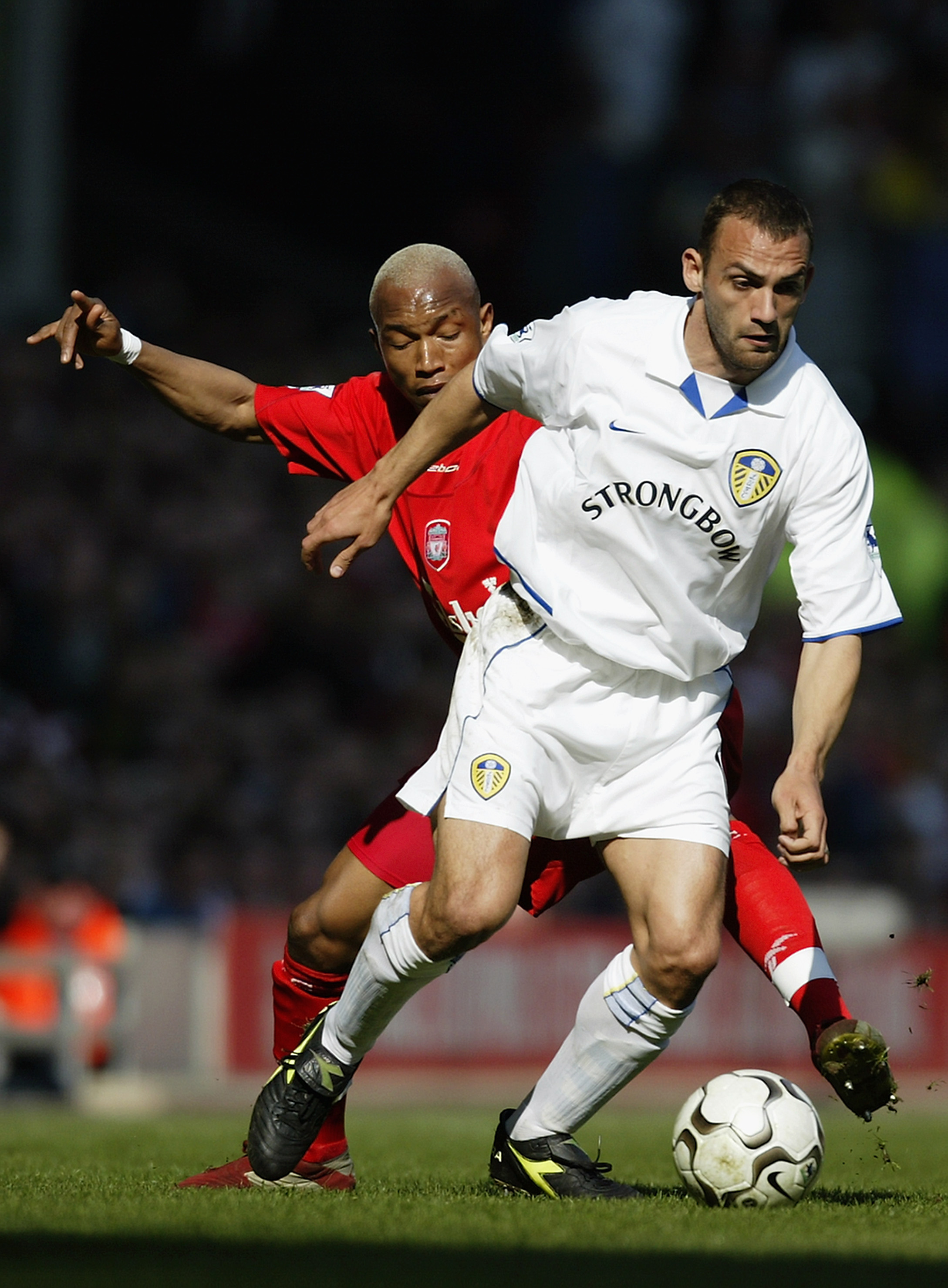 But both men were given the chance of recovering their freedom if they paid a £88,275 bail bond each.

It was not immediately clear if the pair intended to pay and how quickly they could come up with the money, although they were taken from court in a police van and spent Thursday night at Zuera Prison near Zaragoza.

Bravo, described as the suspected ringleader of the alleged match-fixing ring, and Aranda were the only two of six detainees taken to court on Thursday who were told they were being remanded in custody pending an ongoing investigation.

The other four, who included recently-retired Valladolid captain Borja Fernandez and Huesca president Agustin Lasaosa, were bailed but told they must pay £44,140 each within 10 days to remain free men.

As part of their bail conditions, they also have to sign on at court twice a month and have been banned from leaving Spain.

A judicial official, confirming Bravo and Aranda’s remand in custody, said: “Huesca Court of Investigation Number Five has determined provisional prison for Raul Bravo and Carlos Aranda, which they can avoid with the payment of a bail bond set at €100,000 (£88,275) each.

“Both are being investigated on suspicion of being possibly responsible for the crimes of membership of a criminal organisation, sports corruption and fraud in relation to an ongoing investigation at the court into alleged match-fixing.”

Bravo, who started his career at Real Madrid where he became David Beckham’s teammate, started a six-month loan spell at Leeds in January 2003.
He played for Spain at Euro 2004 in Portugal.

Leeds player Samuel Saiz has also been linked to the alleged match-fixing claims, which prompted a major police operation on Tuesday.

SIX DETAINED WITH 11 EXPECTED TO BE ARRESTED

He was initially reported to have been one of those arrested, but it later emerged he had attended a police station for questioning before being allowed to continue his holidays.

His partner Elena Milla later laughed off reports of his arrest by posting footage of him relaxing at an Ibiza beach club.

The 28-year-old dad-of-two, currently on loan to Madrid side Getafe, has insisted through a lawyer he is innocent of any wrongdoing.

Spanish police confirmed on Tuesday afternoon – several hours after news of the detentions first broke – that they expected to arrest 11 people as part of an operation targeting match-fixing including current and retired first and second division players.

The force said in the statement, in which it did not name the detainees: “National Police officers are carrying out an operation against an organisation allegedly dedicated to professional football match-fixing.

“As part of Operation Oikos, directed by Court of Investigation Number Five in the city of Huesca, nine searches will be carried out in different parts of the country in relation with the crimes of sports match-fixing, money laundering and criminal organisation.

“Eleven people are expected to be arrested, among them active and retired first division football players, second division footballers who are still playing, as well as the presidents and heads of a club.

“The investigation has enabled investigators to confirm that those under investigation reached agreements with different players to fix at least three matches in the first, second and third divisions.

“The match-fixing that was attempted in the third division game failed but the players involved agreed to compensate the losses by repeating in the future.

“One of the match fixes, a second division game, led to betting firms seeing a 14-fold increase in the amount of money that was being wagered compared with normal volumes for this division.”

The force explained in its statement how the fixing took place, from the selection of games which were ideally at the start or end of the season though to the process of recruitment.

The spokesman said: “The preference was for targeting one of the captains. Once they agreed to the match-fixing, the money was always paid in cash and in two stages, one before the game and once after the game when the required result had been achieved. 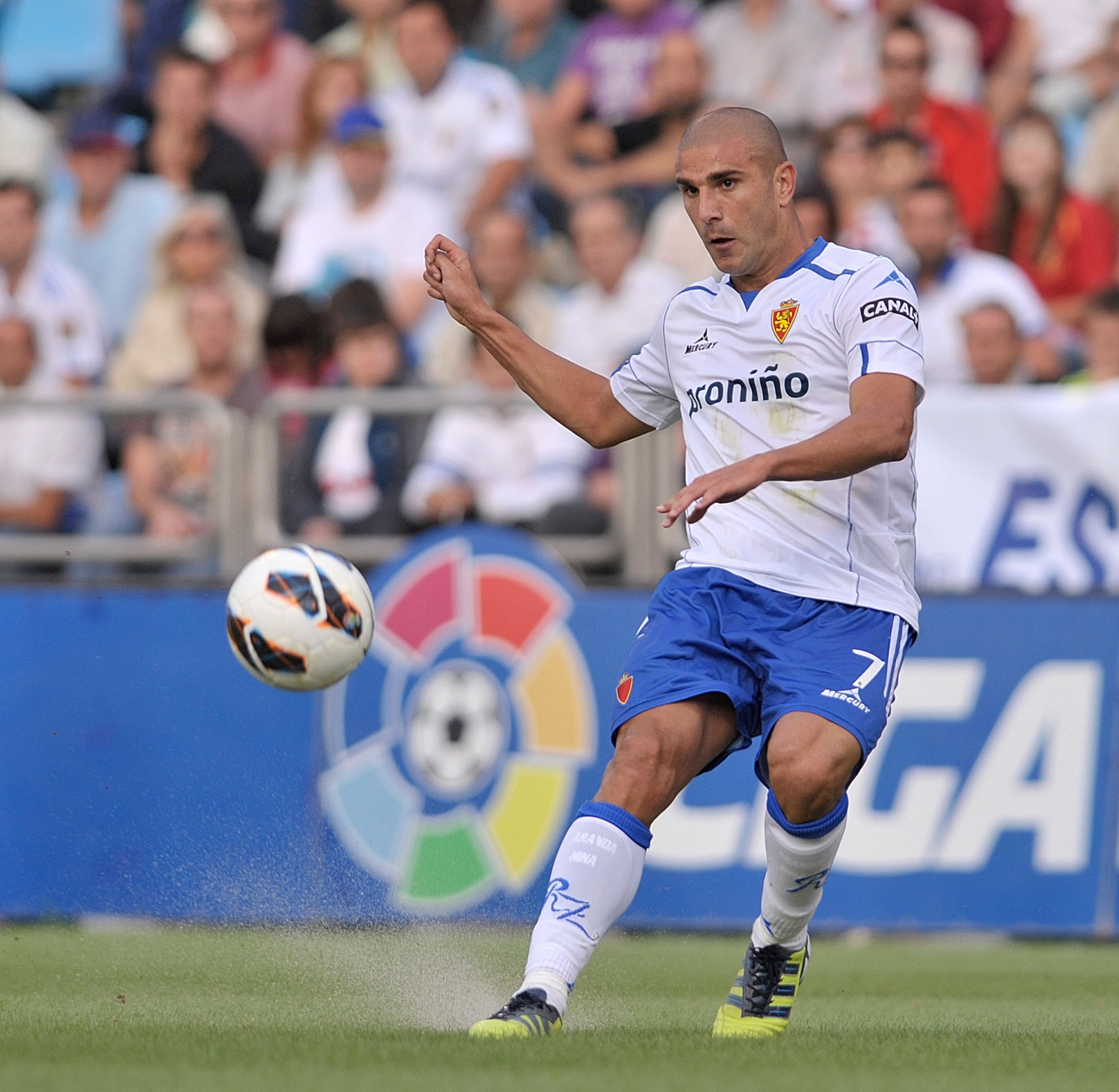 “With Operation Oikos, Spain’s National Police has reinforced its commitment with Spanish society and consolidated itself at European level as a pioneering force into the investigation of the criminal structures that control sports match and game-fixing.”

Thursday's court hearings took place in private, as is normal in Spain where only trials take place in public.

In Spain formal charges are only laid shortly before trial. The men who appeared in court have all been formally declared ‘investigados’ which in Spain literally means ‘under investigation.’

The ongoing judicial investigation is set to take several months minimum to complete. 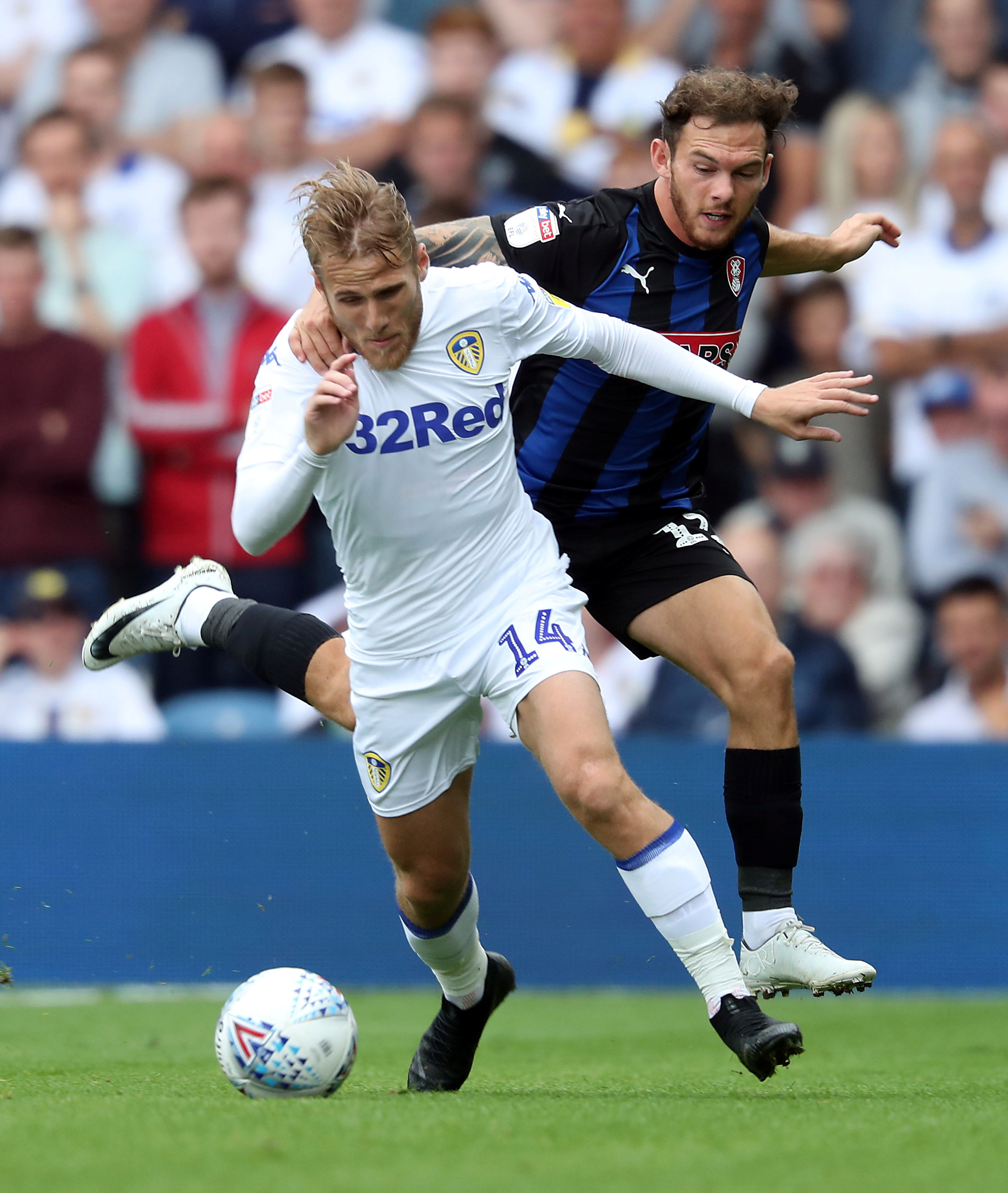 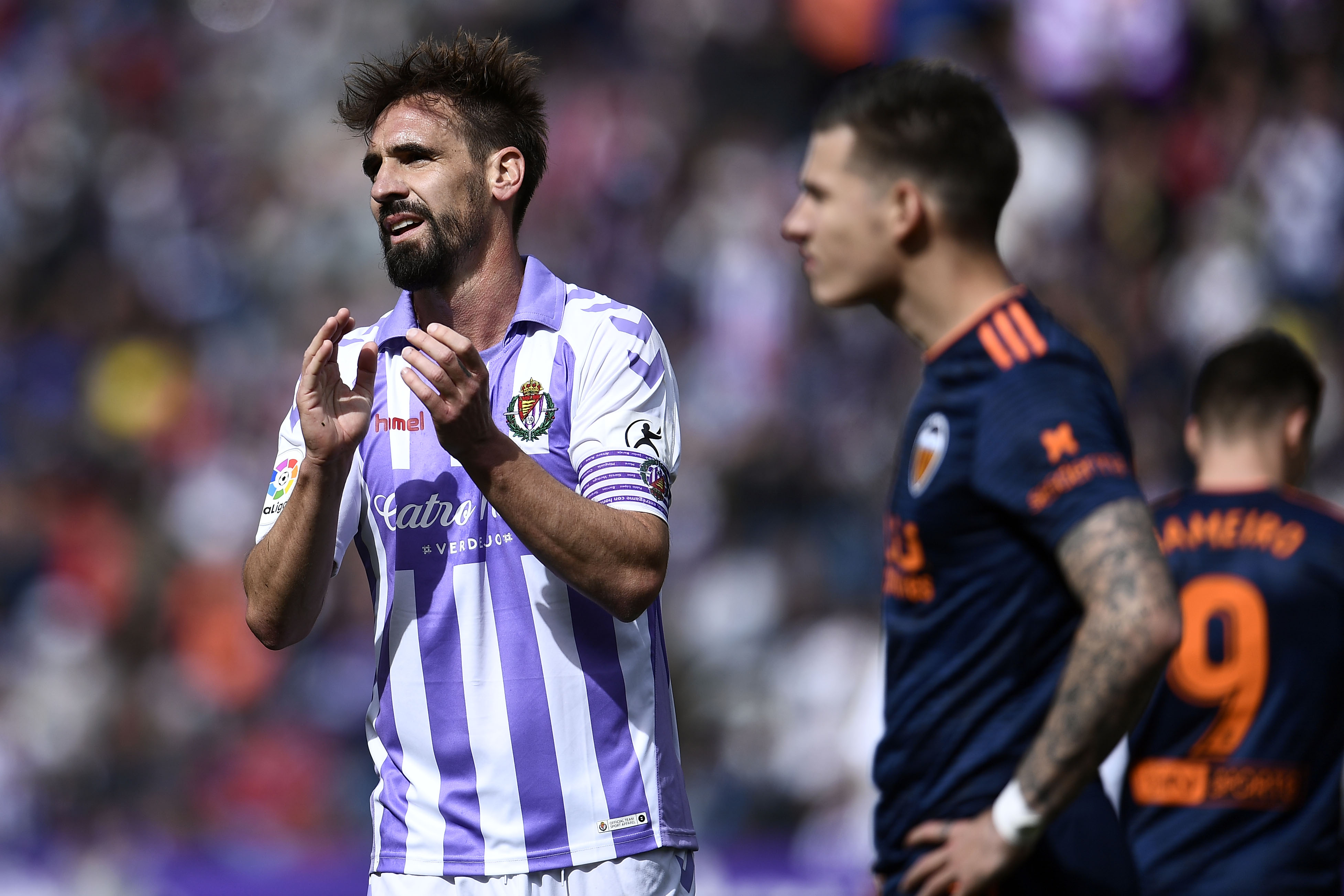