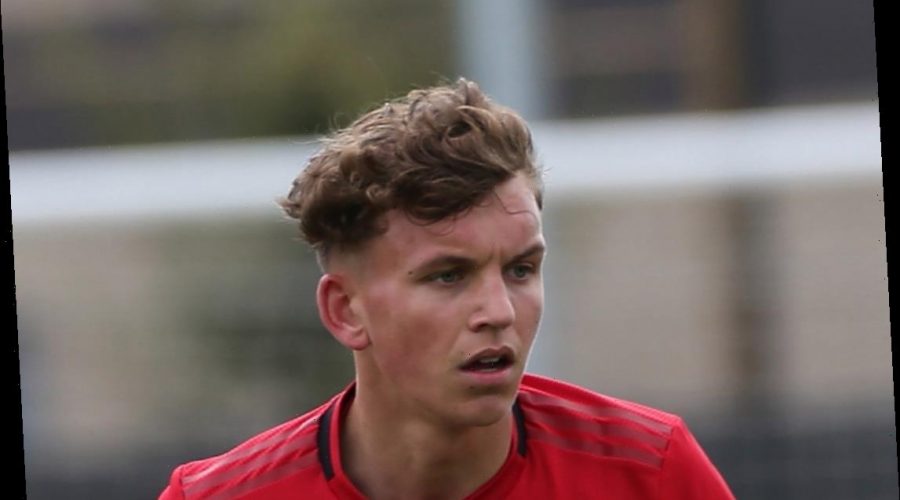 The midfielder, 20, was tracked by a number of clubs including Rangers, Derby and Antwerp after being released by United. 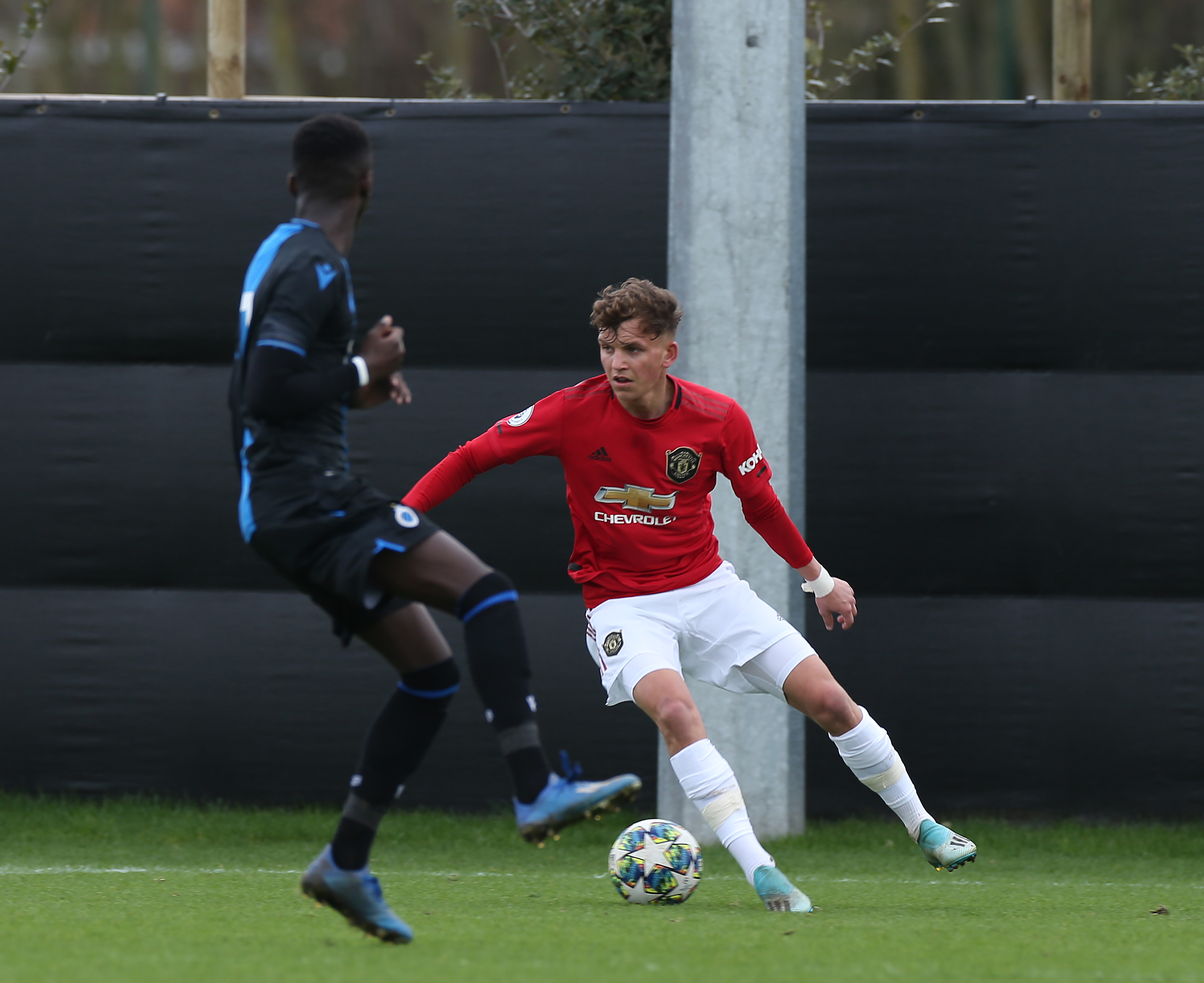 McGhee, who spent 14 years on the Old Trafford junior books, believes that joining the progressive side, coached by former Swansea and Sheffield Wednesday boss Carlos Carvalhal, offers him the best opportunity to further his career.

The deal has not yet been finalised but McGhee is expected to complete his move by Friday.

After being released by United last summer, McGhee spent time on trial with Newcastle United.

He appeared three times in the PL2 for the Magpies' Under-23 side.

But he departed at the end of November without a contract.

McGhee told the Manchester Evening News: "My future plans are that as soon as I can go ahead and sign that’s what I’m going to do.

"There has been a lot of interest abroad, in Spain, Germany and Portugal and I’m really excited to share what’s coming up. 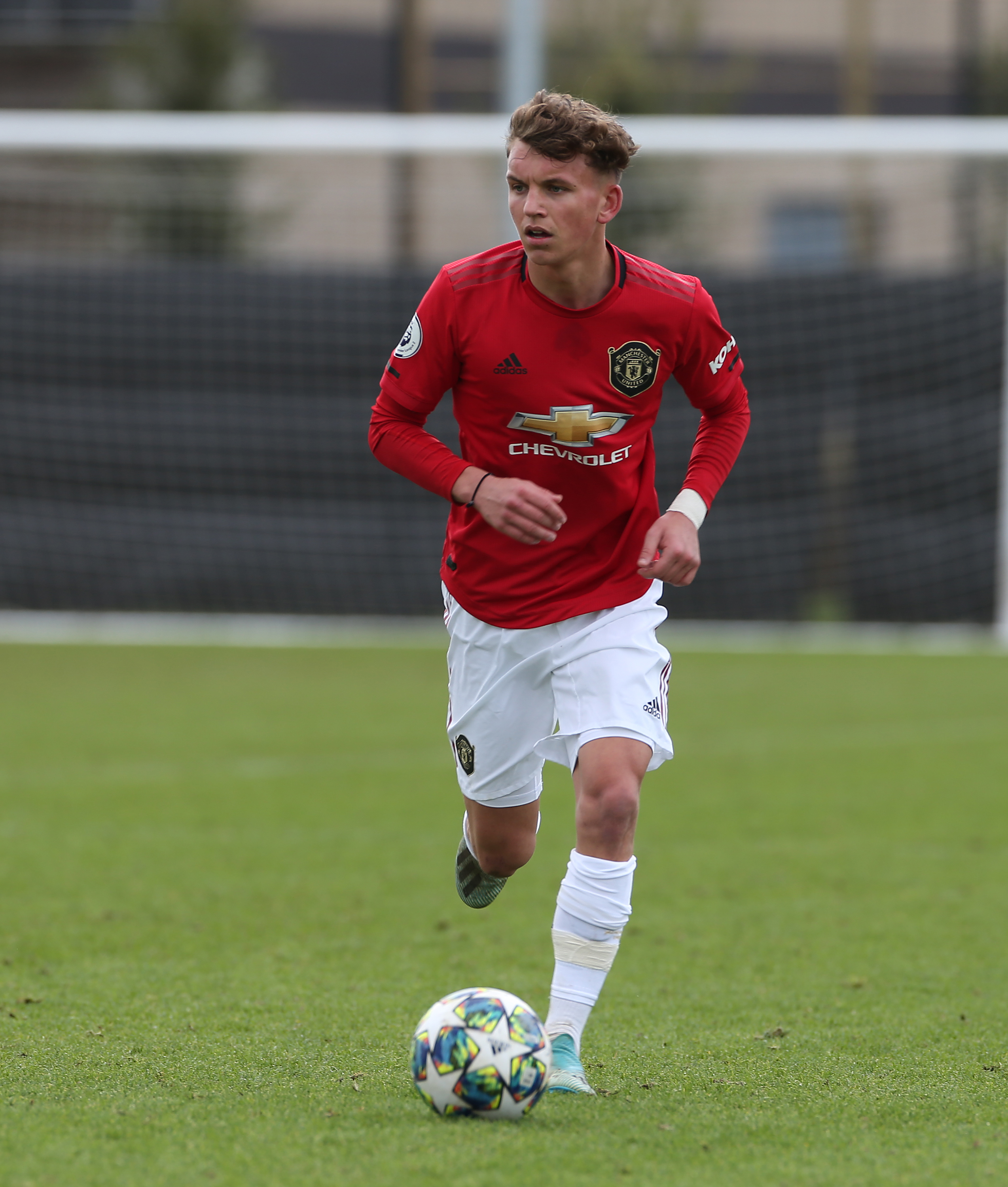 "It looks like I’m going abroad at the moment and I can’t wait to get cracking.

"It’s just waiting until it goes over the line.

"It’s been hard at times due to Covid."