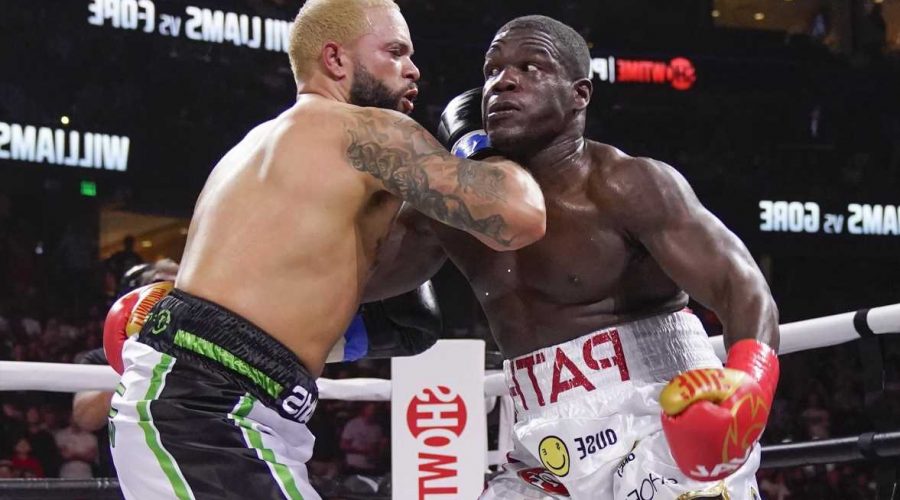 The ex-NBA star, 37, got the points verdict after four painfully scrappy rounds in Florida. 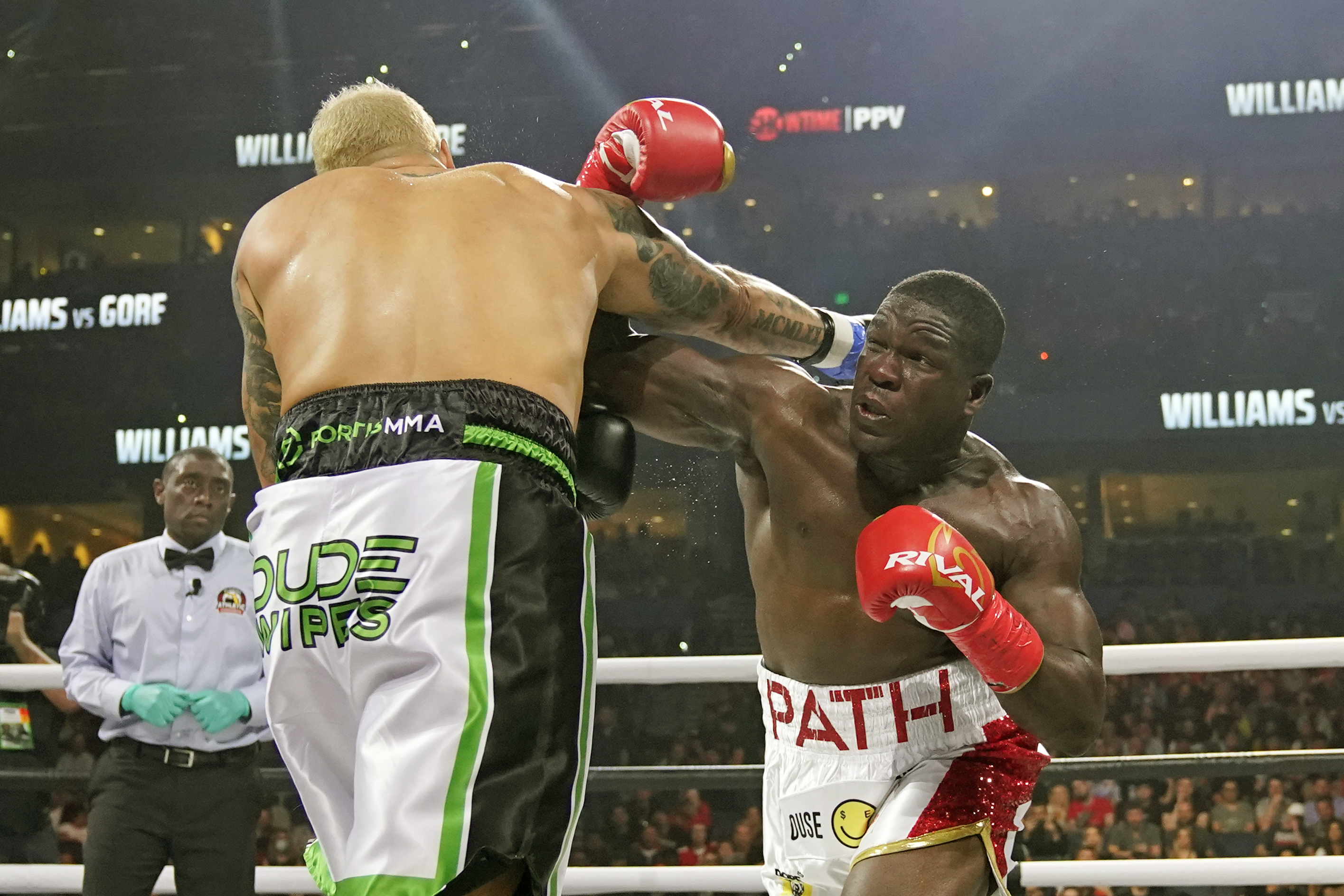 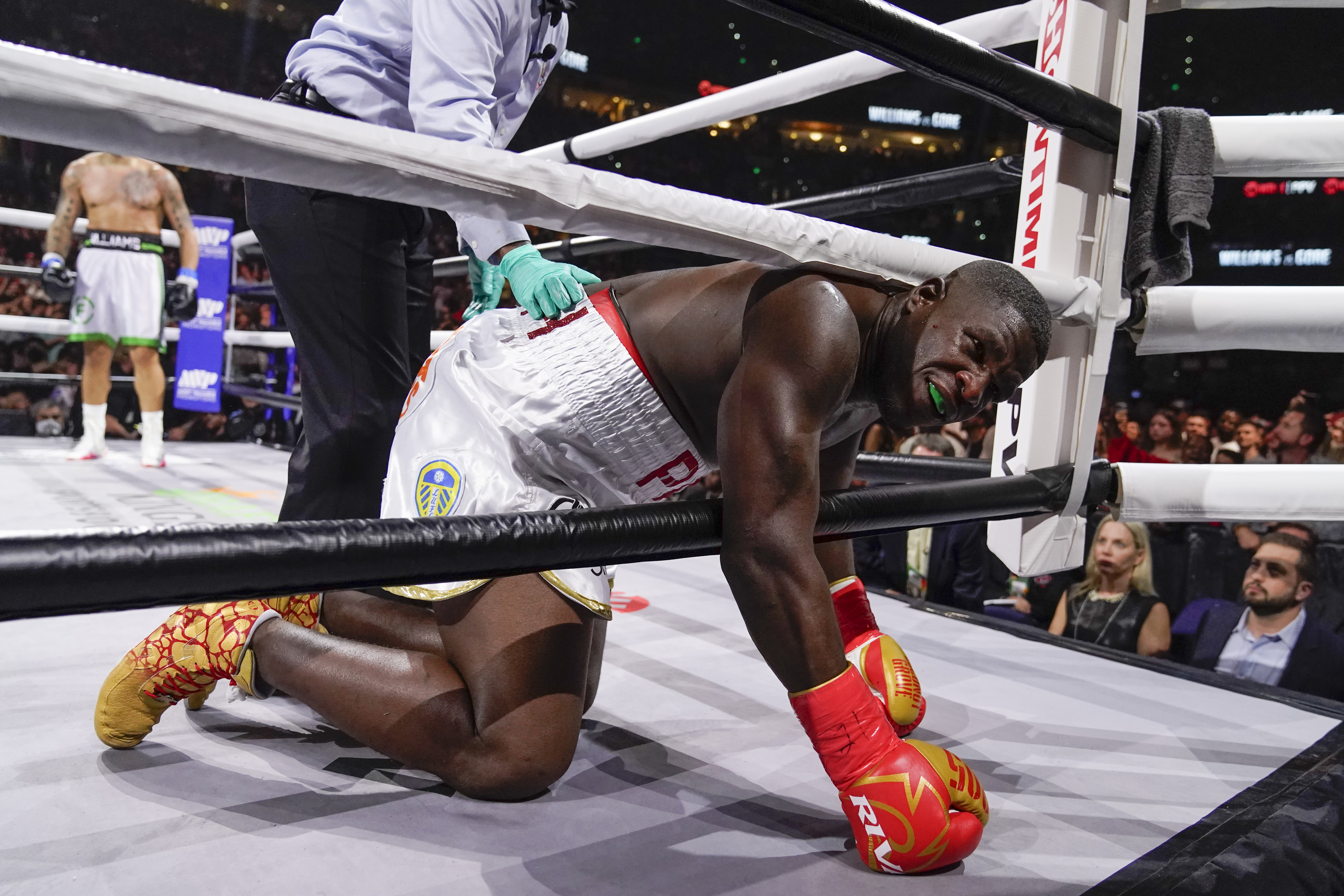 At one point, in round two, Williams landed a right hand and then pushed Gore into the ropes and almost out of the ring.

But Gore got his own back and shoved the hooper to the floor just moments later.

Williams scored the only knockdown with a standing count in round three after the ropes kept Gore up.

Both men swung haymakers right until the end and looked absolutely knackered by the end of it.

Williams has owned the Fortis MMA gym in Dallas since 2015 and has been training there ever since.

Similarly, Gore, 38, has been using boxing training since 2005 as part of his regime. 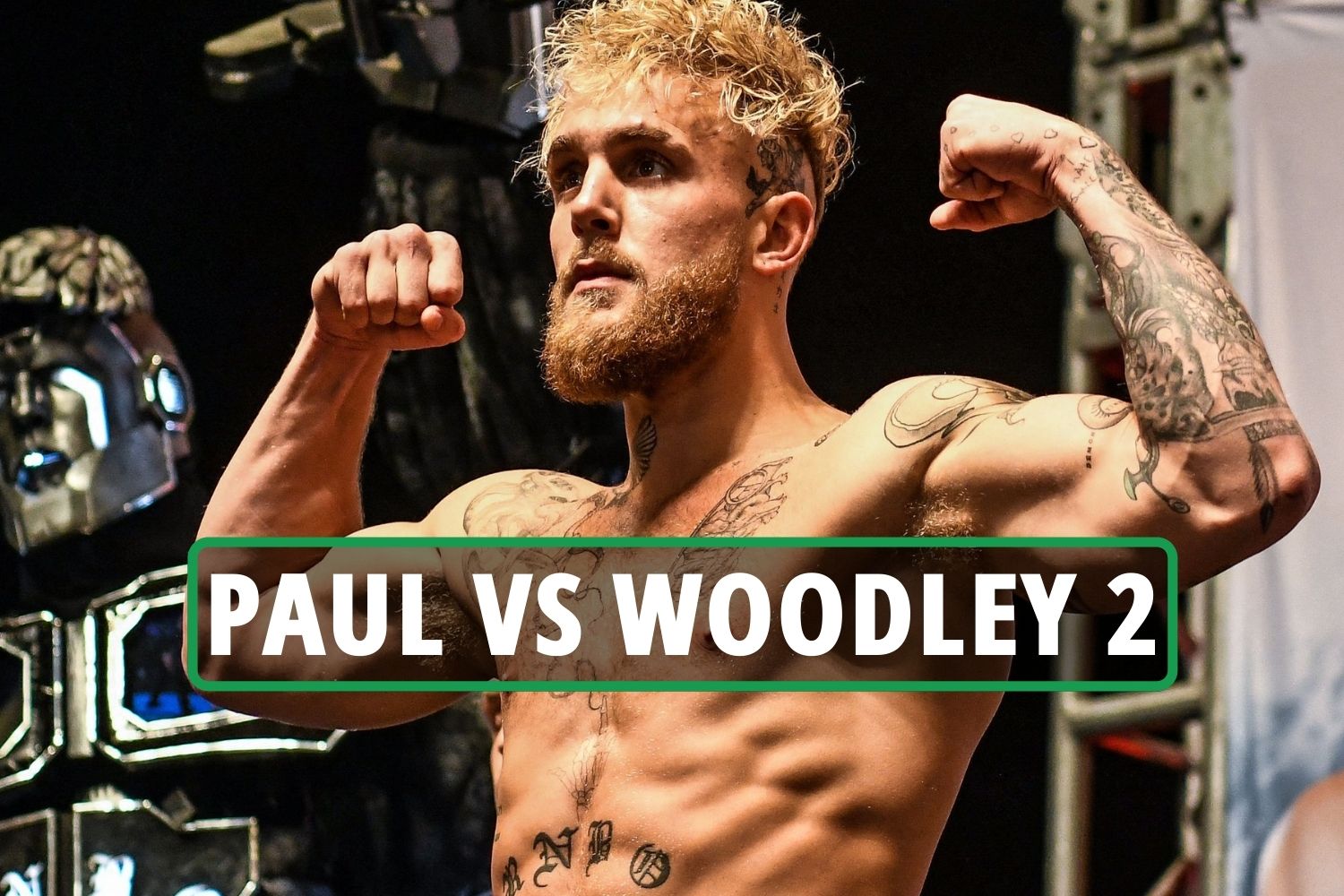 But both found out it is completely different story under the lights doing it for real.

Thankfully, despite winning Williams admitted his boxing foray will be over before it really got started.

He said: "I'm going to sit my old, dumb ass down somewhere and let these professionals do their s***.

"Honestly, I probably looked terrible out there. I feel like my last five sparring sessions were on point.

"My head wasn't coming up, soon as you get out here and start getting touched it's all different, all your training goes out of the window.

"It was fun, I'm glad I got the chance to get out here and do it but like I thought coming into this, I'm one and done." 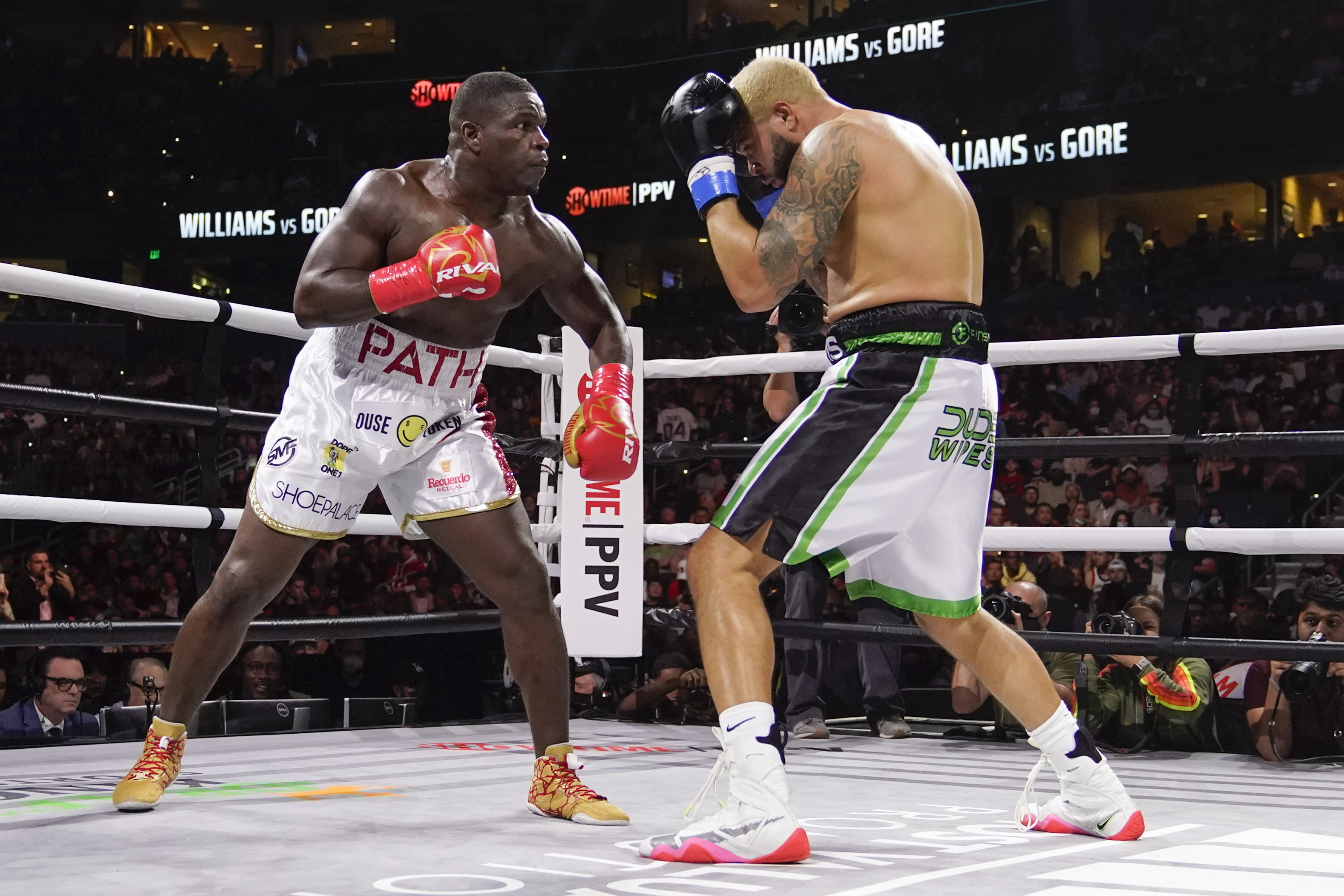