PAIGE VANZANT'S new Bare Knuckle Fighting Championship is rumoured to be worth millions.

But, intriguingly, it also includes a clause which allows her to compete in professional wrestling. 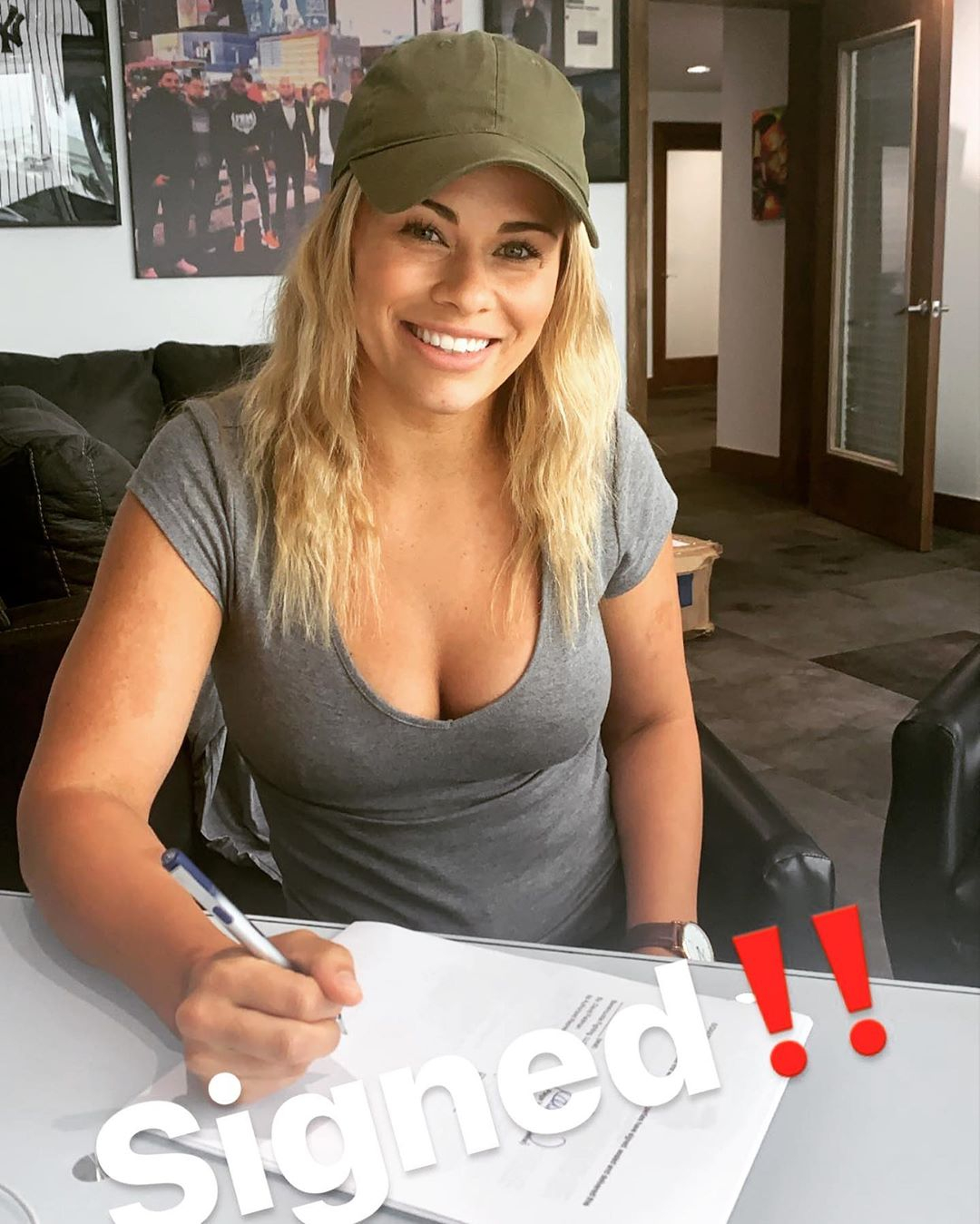 That has opened the door to the former UFC pin-up making a shock career switch to Vince McMahon's WWE.

Of course it has been done before with the likes of Ronda Rousey and Brock Lesnar.

But now it looks like VanZant – who met up with wrestling boss Stephanie McMahon in 2018 – could be the latest should she wish to take up that option.

The American, 26, was let out of her UFC contract after losing three of her last four fights.

I could get used to this ☀️🌴 #florida

I could get used to this ☀️🌴 #florida

Who do you think my first matchup for @bareknucklefc should be??!!! COMMENT BELOW!!!

Who do you think my first matchup for @bareknucklefc should be??!!! COMMENT BELOW!!!

Most annoying truth: Abs are made in the kitchen. Pizza > dieting. Soon we EAT!!!

Most annoying truth: Abs are made in the kitchen.Pizza > dieting. Soon we EAT!!!

Now her agent, Malki Kawa, says she has penned a "multi-million dollar" deal with BKFC that includes four fights and "sprinkles and cherries" on top.

VanZant said of her new career path and the future to MMA Fighting: "It was more than just what I feel like they were offering me financially.

"It was the opportunity I was excited about.

"I feel like for a long time I wanted a promotion to know yes, I’m a fighter first and foremost and my end goal is to be successful in fighting, but at the same time there’s so many other things that I am talented at and have a lot more to bring to the table.

"That’s something for so long that I’ve been complimented on — that I am talented inside the cage and when the cage door closes I’m there to fight but I can offer so much more to the table through past experiences."