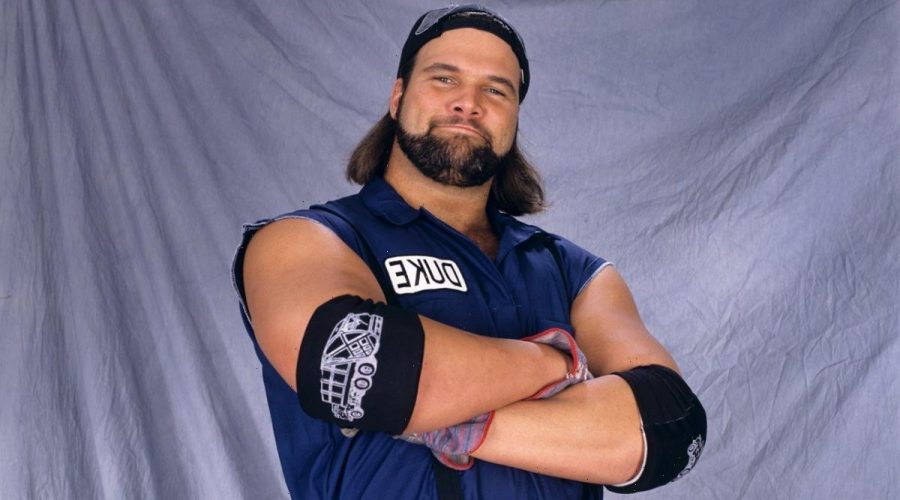 FORMER WWE star Duke 'The Dumpster' Droese admitted he was on drugs during a match at WrestleMania X-Seven,

Droese came back to Vince McMahon's promotion for one night at WrestleMania back in 2001 for the Gimmick Battle Royal five years after leaving the company due to a serious drug problem. 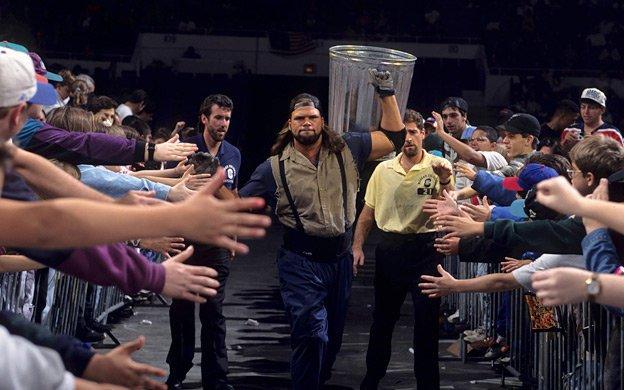 However, the 52-year-old was still battling with addiction that night and thus his WWE Mania moment was tainted.

Droese told Fightful: "They didn’t reach out. I reached out to them. It was interesting.

"I was working for the company down in Florida that I wrestled for before I went to the WWF the first time, Sunshine Wrestling Federation, who had then just become Florida Championship Wrestling, which was before it was a developmental place for Vince.

"One of the guys that worked through them came up to me one day and said, ‘Dude, they’re doing a Gimmick Battle Royal. You need to call somebody and get in on that.

"Even working for these guys down in Florida, I was on a lot of drugs. It was bad.

"It should have been a great, awesome moment. My WrestleMania moment.

"But, in all reality, I was on drugs so bad—I was going to the Methadone clinic in Miami—so, I had to get extra Methadone to take to WrestleMania with me so I wouldn’t get sick and withdrawals during the weekend.

"I barely made it. I had to drink alcohol at the end of it. I made it back home. But, it wasn’t a great WrestleMania moment because I was in no condition to wrestle.

"But, thankfully all I had to do was walk around the ring and act stupid with a bunch of older guys.

"Nikolai Volkoff screaming at [The Iron] Sheik, Brother Love beating up Jim Cornette, all of us just goofing off.

"Eventually Doink The Clown clotheslined me out of the ring on the wrong side and twisted my shoulders out of place.

"But, you know, it was WrestleMania and I will say walking out in front of 65,000 people was amazing in the Astrodome." 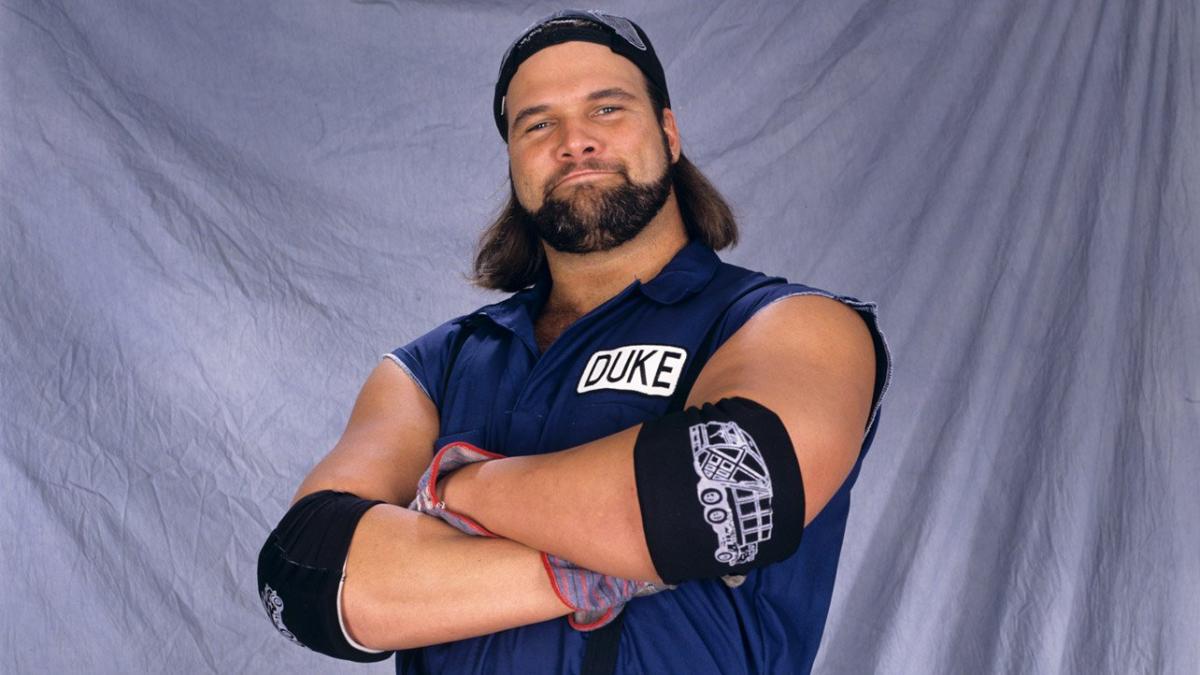