CELTIC fans hit back at Mussolini's granddaughter by telling her to "f*** off" in a banner blast at Pittodrie. 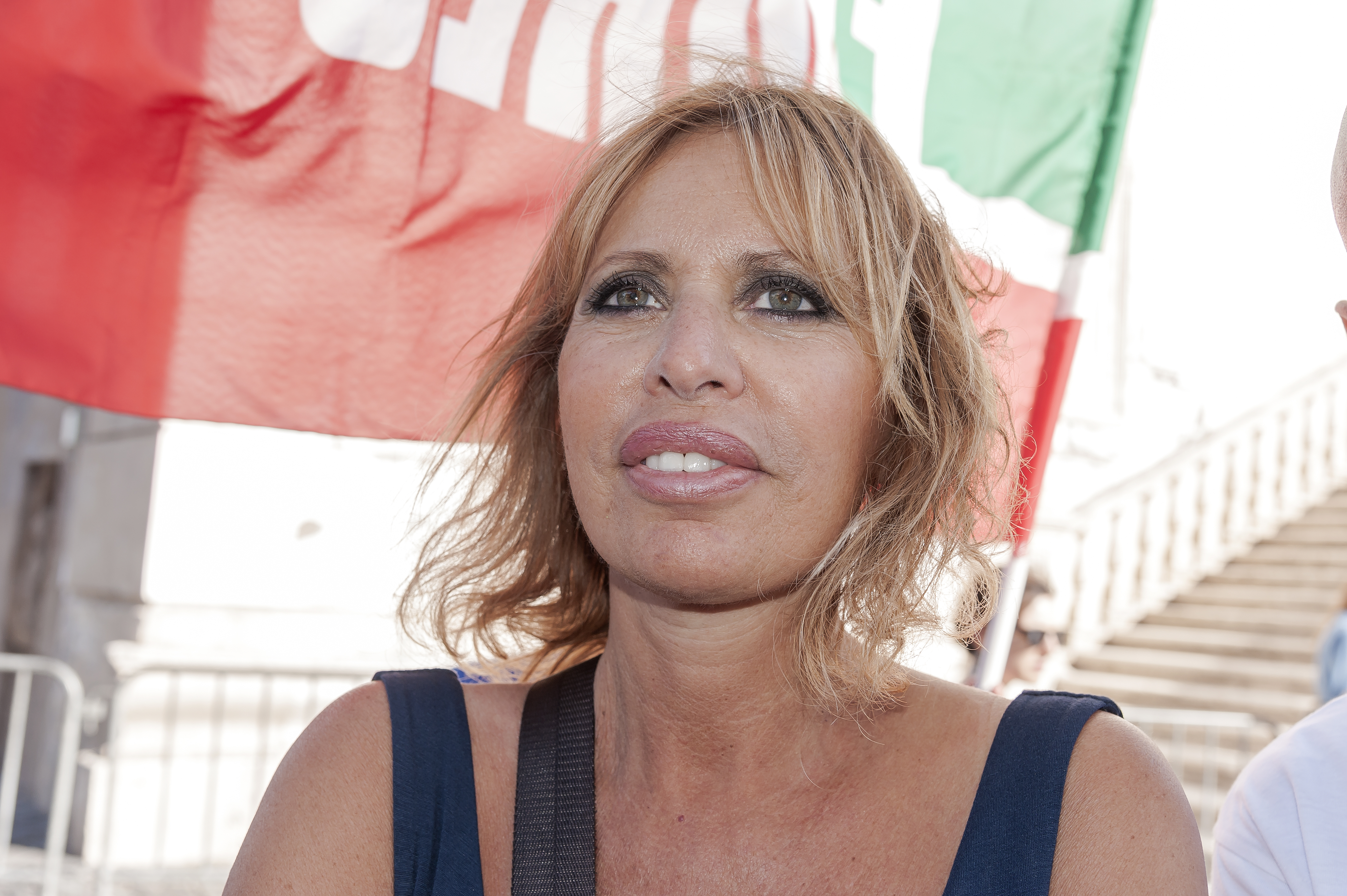 But a section of supporters responded with a message during today's 4-0 win against Aberdeen.

Written in Italian, it read "Alessandra vaffanculo" which translates as "f*** off Alessandra".

The Green Brigade's banner of Mussolini on Thursday night infuriated the family of Il Duce who was Prime Minister of Italy from 1922 until he was executed in 1945 before the end of World War Two.

The display showed Mussolini's body being hung from a garage in Milan after he was shot with the message 'Follow your leader'.

His granddaughter Alessandra – who is a member of Italian political party Forza Italia – insisted that those behind the display should be prosecuted.

She stated: "Whoever exposes a photo or drawing of my grandfather hanging upside down commits an act of violence, which should be pursued.

"I want to propose a new law of the crime of Ducephobia which does not yet exist but which I want to include in our judiciary."

Lazio condemned their own fans for their antics on the streets of Glasgow and accused them of 'bringing Hitler into the club'.

Italian dictator Mussolini is regarded as the founder of fascism, which was adopted by Adolf Hitler for Germany in the 1920s.

He was later shot in 1945 by Italian partisans and hung in an Esso garage in Milan, along with his mistress Clara Petacci and other fascists.

The travelling support sang the 'Cheer up' song at the Dons gaffer after Neil Lennon's side stormed to a 4-0 victory in the Granite City.

Last season the Reds gaffer was sent to the stands at Hampden for responding to "sad Orange b*****d" chants from the Hoops support.

Rangers boss Steven Gerrard was also subjected to the same song by Dons fans last term during a cup quarter-final clash at Ibrox.