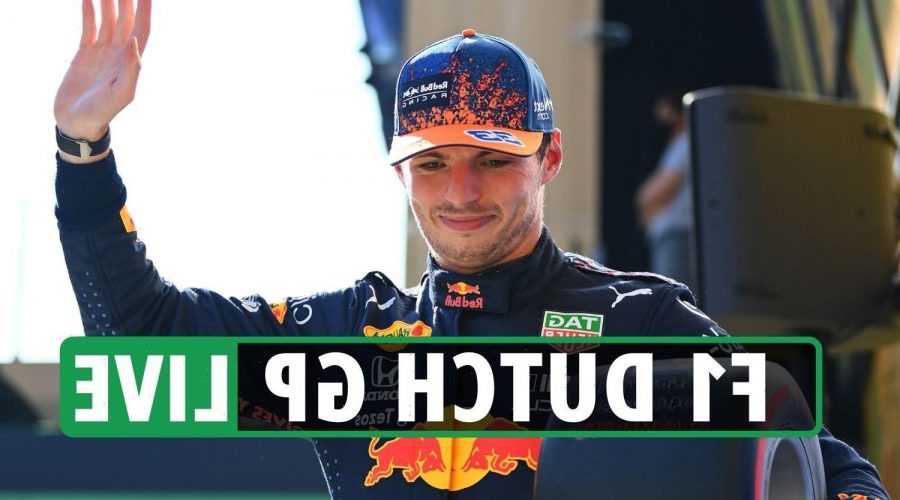 MAX VERSTAPPEN is on home turf as the F1 Driver's Championship drama continues at the Dutch GP.

Verstappen starts from pole after topping qualifying, with rival Lewis Hamilton second on grid for the big race.

But Kimi Raikkonen will not be appearing this weekend after testing positive for Covid-19.