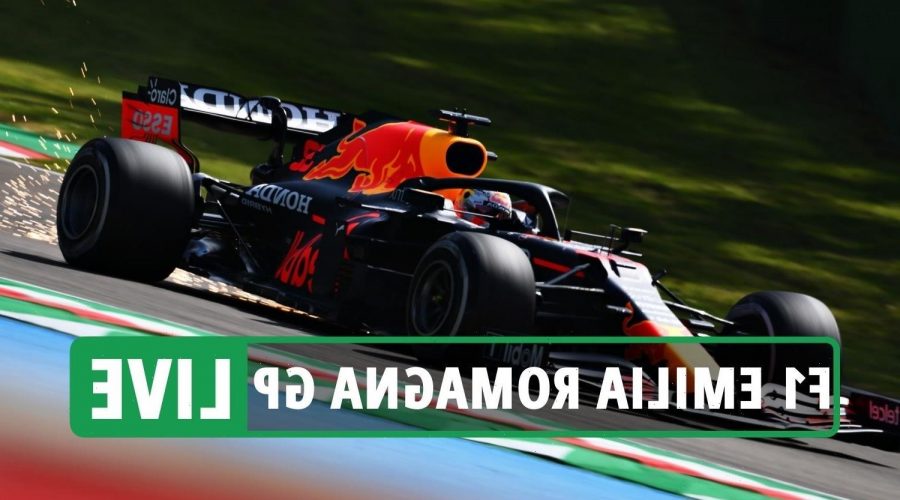 F1 is back at Imola as the drivers prepare for the Emilia Romagna Grand Prix.

And Max Verstappen has got his act together by finishing fastest in FP3 after dismal Friday sessions.

Follow ALL the action from Italy with our live blog below…