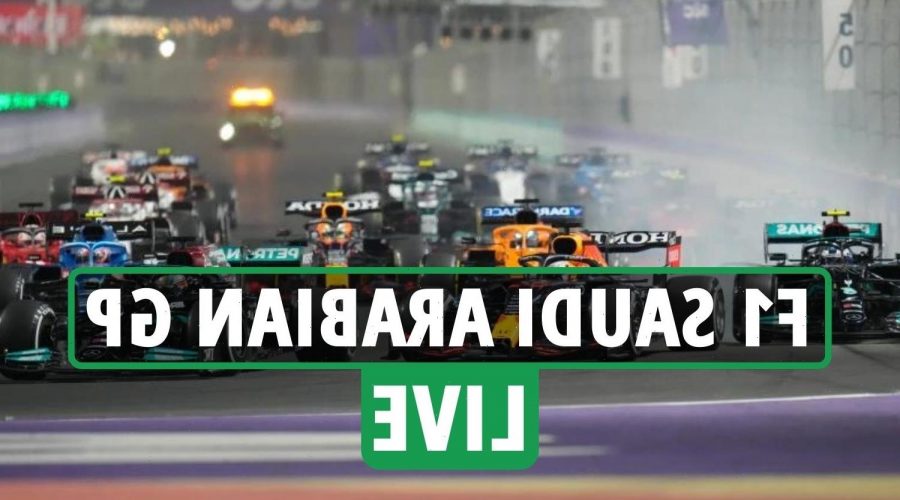 MAX VERSTAPPEN and Lewis Hamilton are doing battle in the Saudi Arabian GP – and the title is on the line.

The Brit star is looking to defend his crown, but started the race trailing by eight points from the Dutchman.

To win the Championship today, Verstappen needs to score 18 points more than Hamilton in Jeddah.

It's been all happening so far, with TWO red flags by lap 16 with racing now back underway.