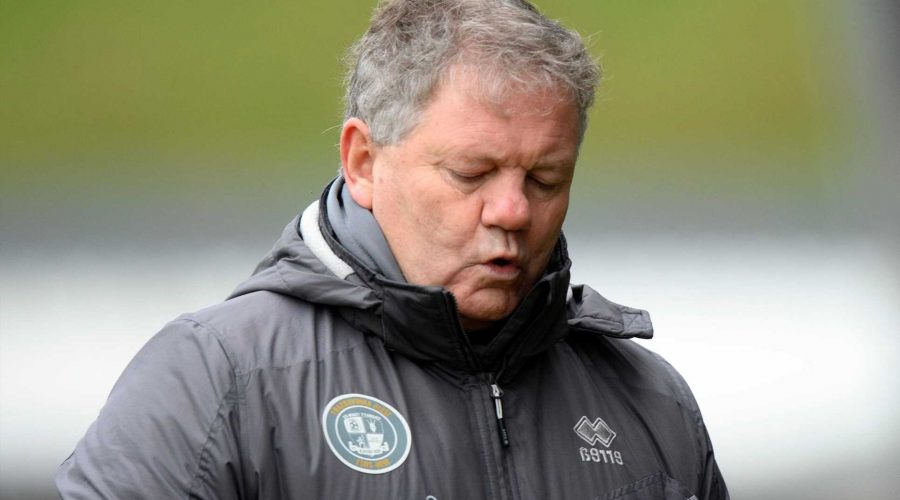 Wembley bosses were furious that Yems was ruled to be "not consciously racist" by the three-man commission that handed him an 18-month ban from the game. 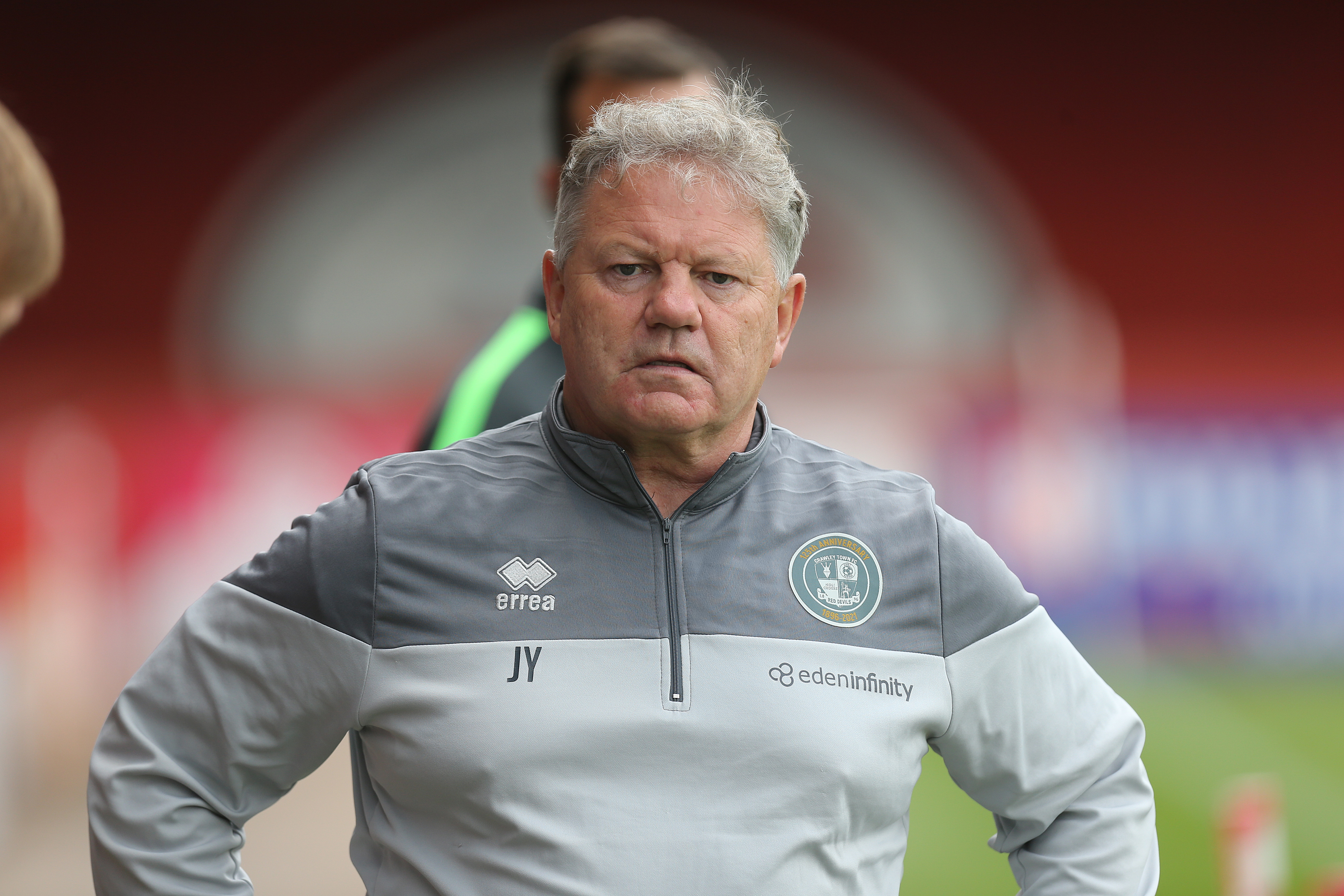 Yems' attempts to shift the blame and portray himself as the victim.

Despite admitting one racism charge and being found guilty of 11 more – added to FA angst.

FA prosecutors had demanded a two-year ban at the initial hearing.

Football offer: Claim £20 in free bets for the Premier League with Coral

And now, after consulting lawyers, the FA confirmed it would demand a new hearing.

An FA spokesperson said: "We are appealing the sanction imposed by the Independent Panel on John Yems.

"We believe a longer sanction is appropriate.

"We are unable to comment further until the appeal is complete."

The FA does not believe it can challenge the findings of the commission, headed by a leading KC and including former Watford and Sheffield United striker Tony Agana.

But the appeal panel does have the right to extend the punishment if it agrees with the FA view that the Yems ban was insufficient.