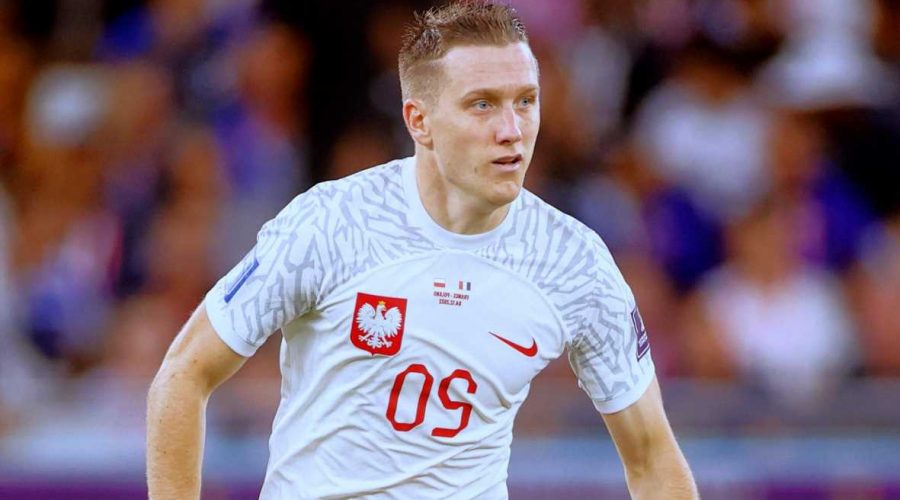 L'EQUIPE have named their worst team of the World Cup… with TWO Wales players making the side.

The French newspaper are well-known for their harsh critiquing of players' performances. 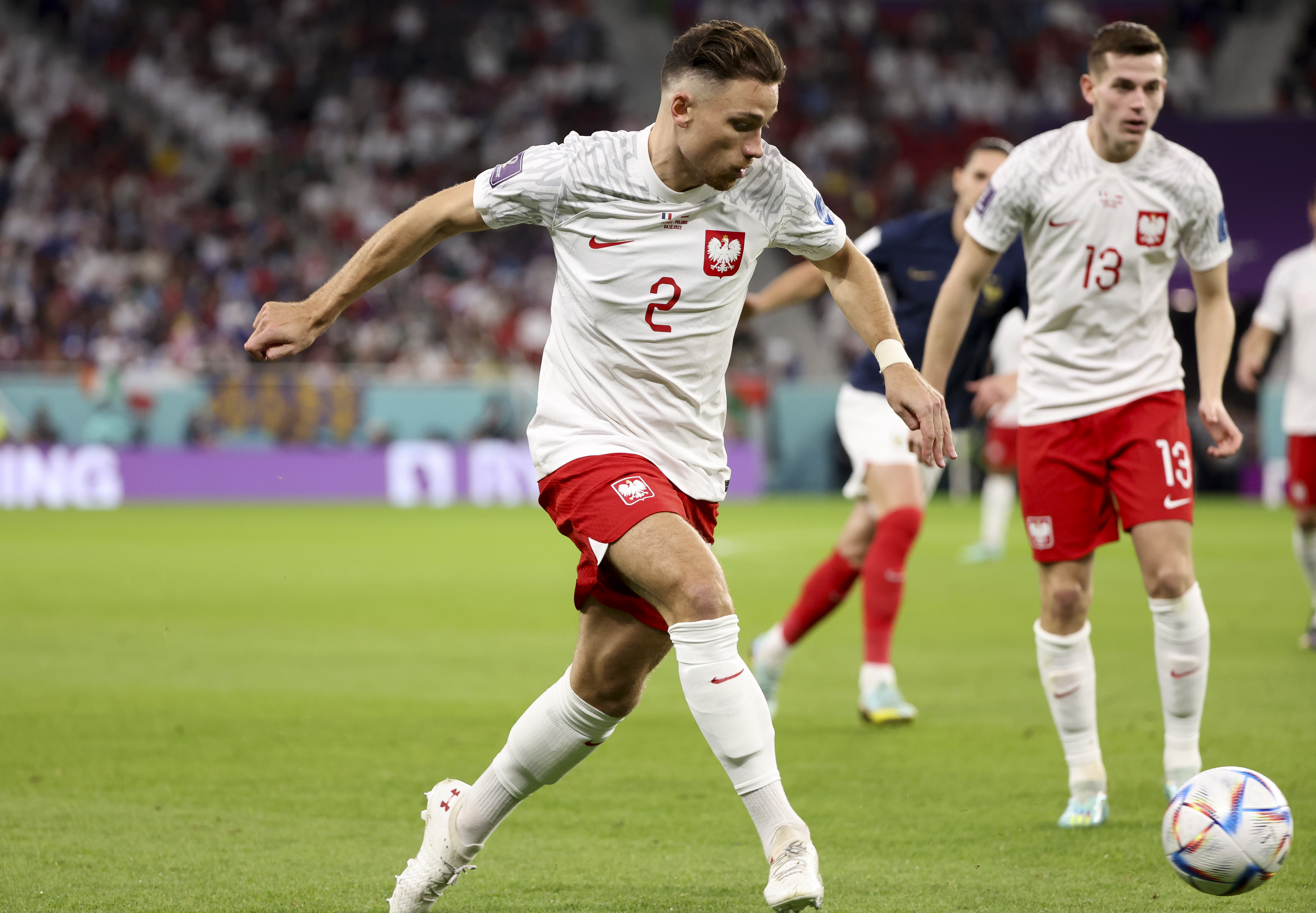 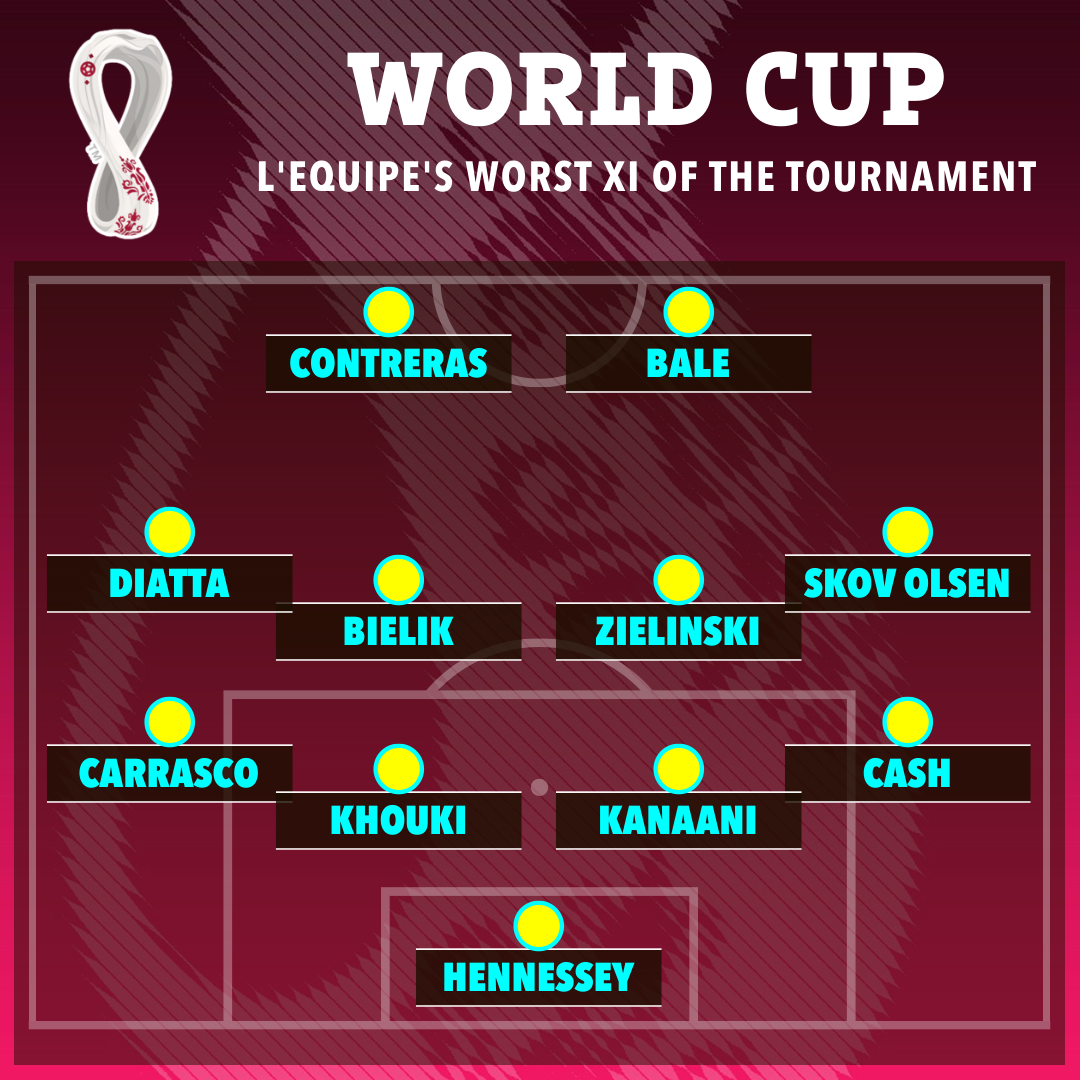 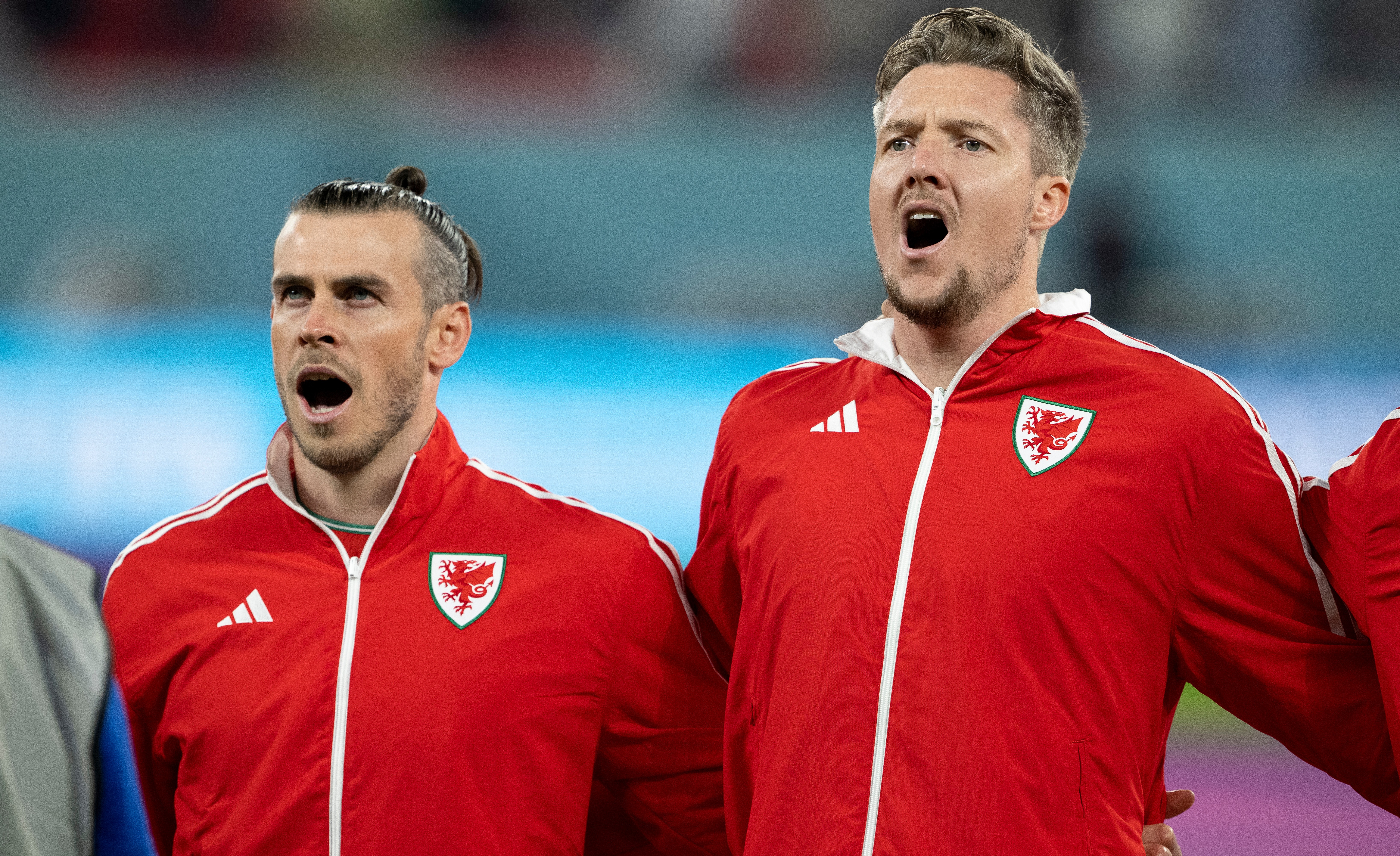 That has already been shown in their refusal to give Ousmane Dembele any form of rating for his performance in the final – which saw him hooked before half-time.

They also only rated one player in their team of the tournament above a seven – that being Kylian Mbappe.

Even Lionel Messi – the Player of the Tournament and winning captain – had to settle for a 6.71.

But L'Equipe really got their claws into the flops of the past month with a worst team of the competition. 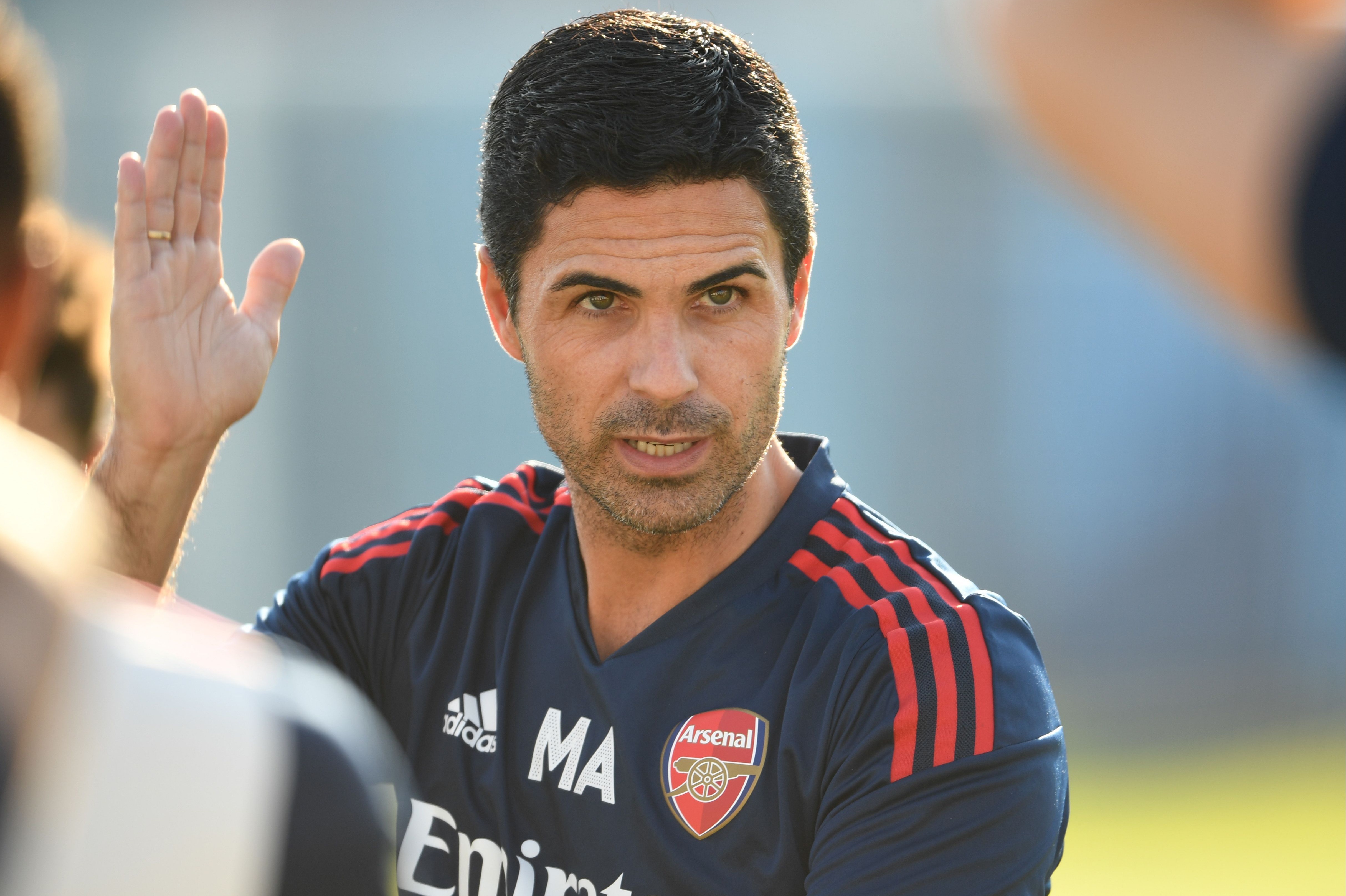 And two of Robert Page's Welsh squad made the unwanted cut in the form of keeper Wayne Hennessey and captain Gareth Bale.

Hennessy was sent off for a dreadfully rash challenge in his side's second group game – which they went on to lose 2-0 to Iran.

And while Bale did score a penalty in the 1-1 draw with USA, he was largely anonymous for The Dragons as they crashed out with just one point.

Aside from Wales, only Poland have more than one player in L'Equipe's worst team.

Messi’s second goal should have been DISALLOWED, eagle-eyed fans claim

Despite getting to the last-16, three of Czeslaw Michniewicz's side were named in the XI – Krystian Bielik, Piotr Zielinski and Aston Villa right-back Matty Cash.

Qatar's Boualem Khoukhi makes up one of the centre-back spots alongside Iran's Hossein Kanaani – who played just 45 minutes but was booked without coming on in the loss to USA.

Belgium flanker Yannick Carrasco slots in at left-back after a dismal campaign saw the 2018 semi-finalists exit in the group stage.

Either side of central midfielders Bielik and Zielinski are Senegal's Krepin Diatta And Denmark's Andreas Skov Olsen.

Then up front, Bale is joined by Costa Rica's Anthony Contreras – who failed to score in any of his three matches in Qatar. 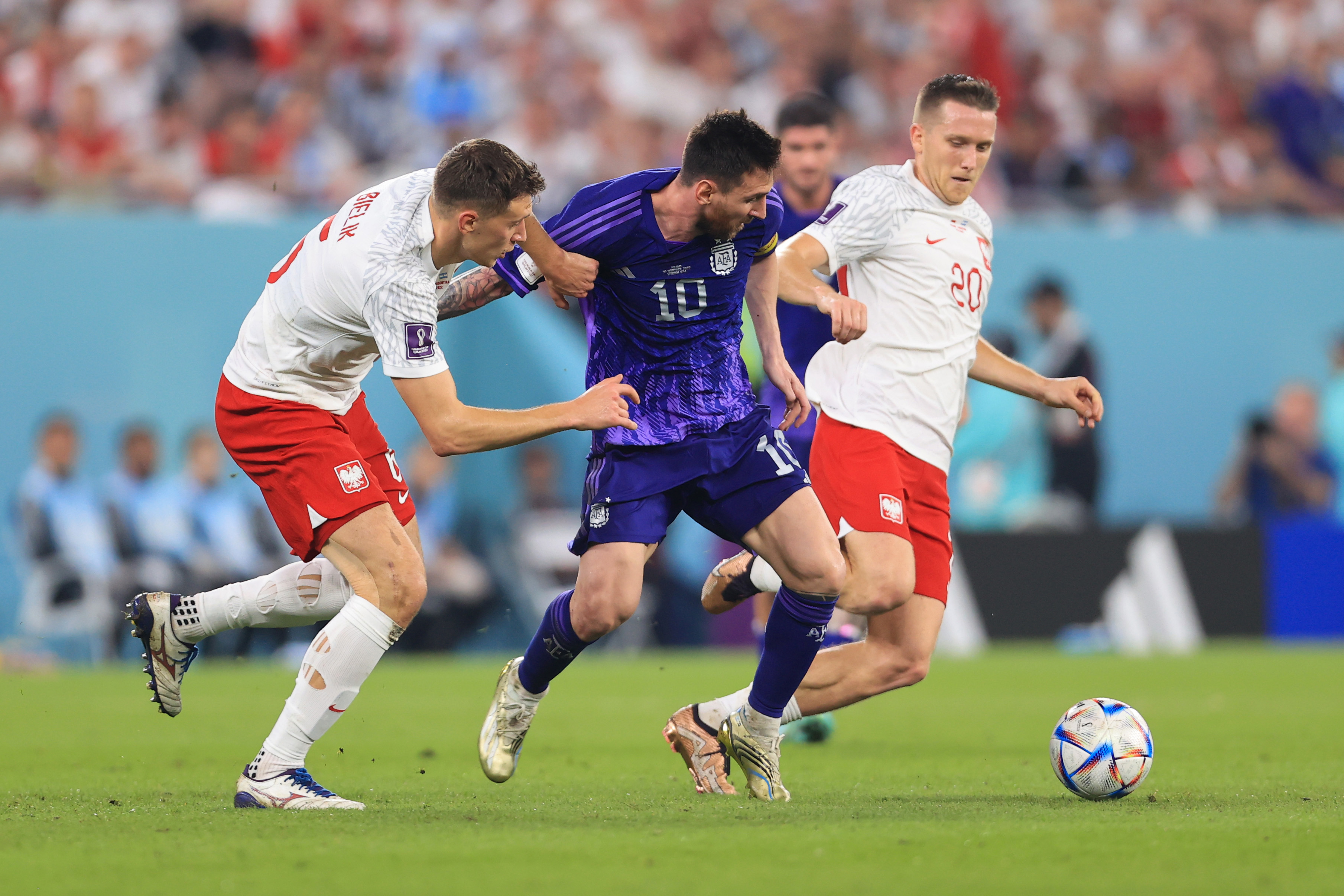 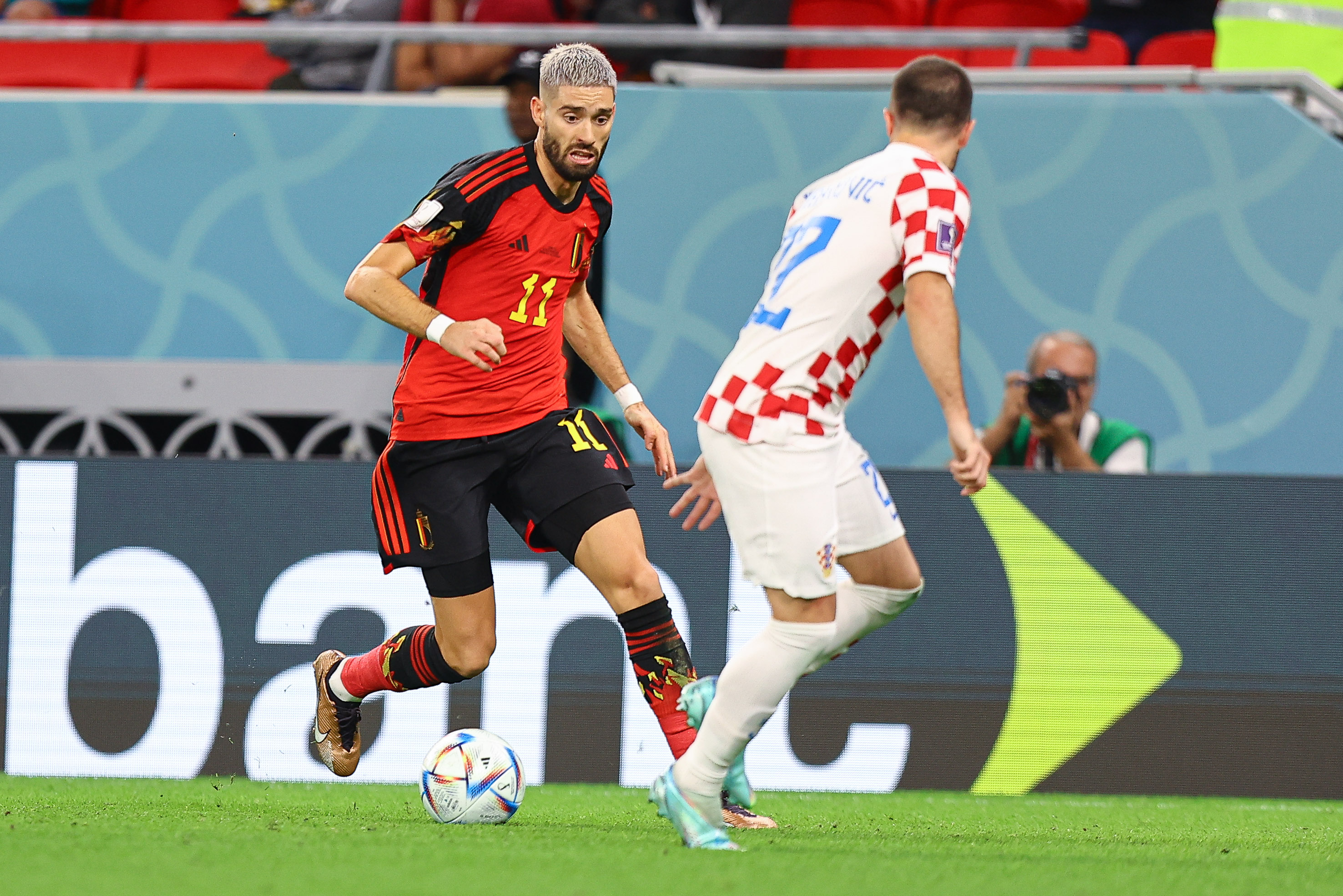