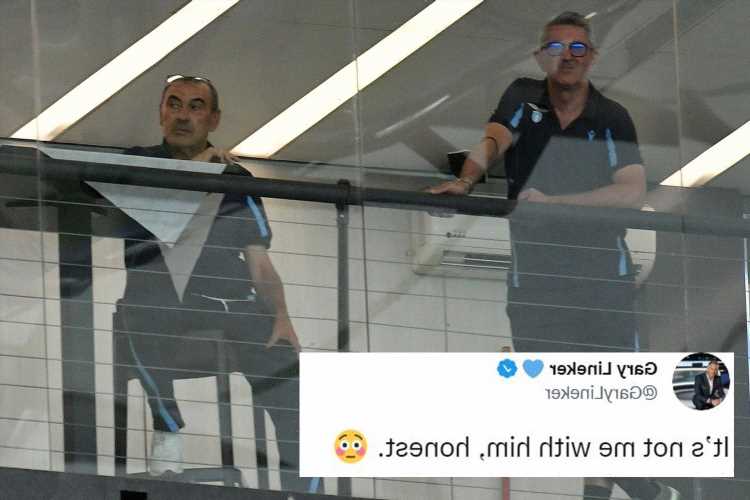 FOOTBALL FANS are certain Gary Lineker is part of Maurizio Sarri's BACKROOM STAFF after a photo emerged on social media.

A Lazio coach is a spitting image of the Match of the Day host, who's been hilariously forced to confirm he doesn't work with the ex-Chelsea boss. 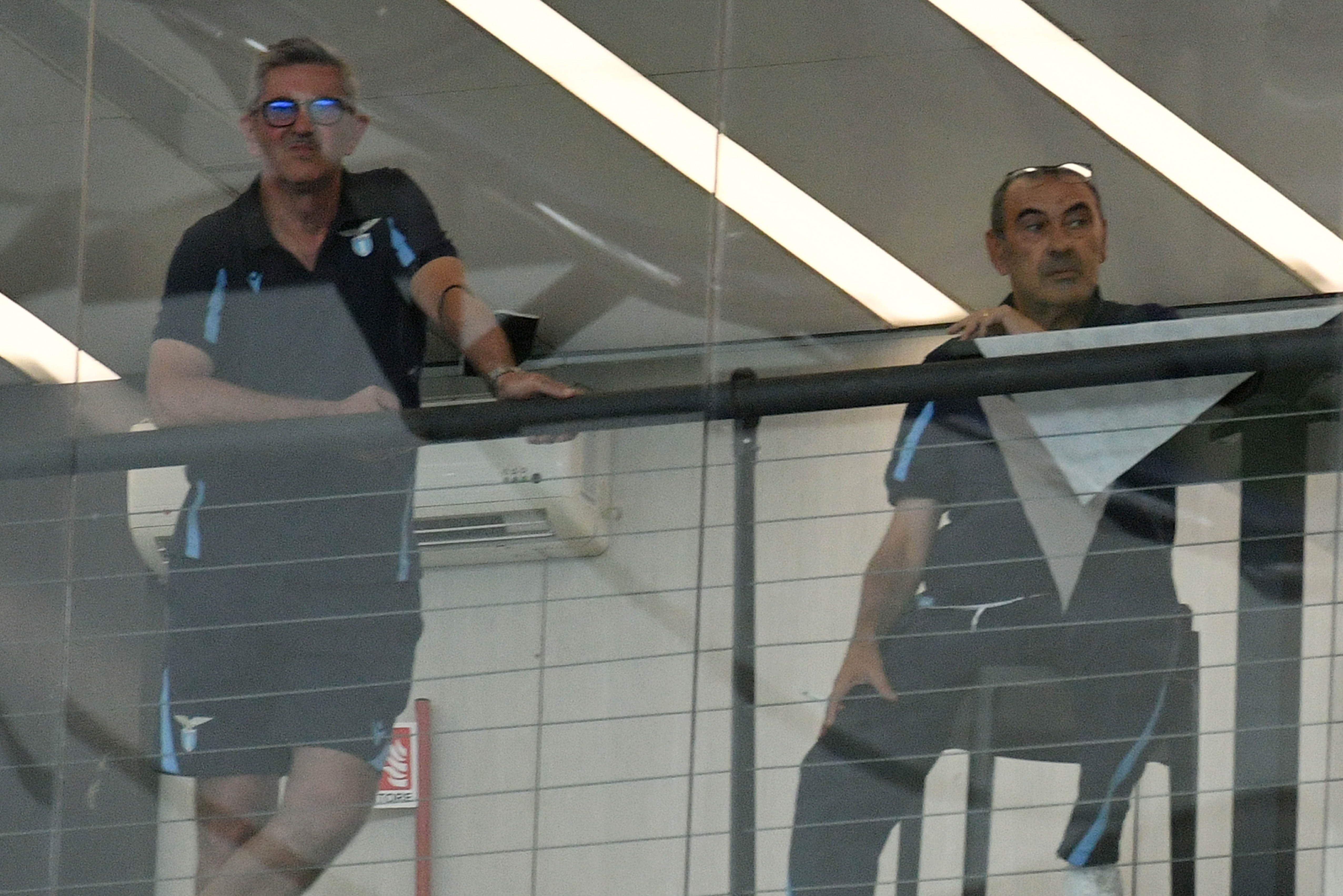 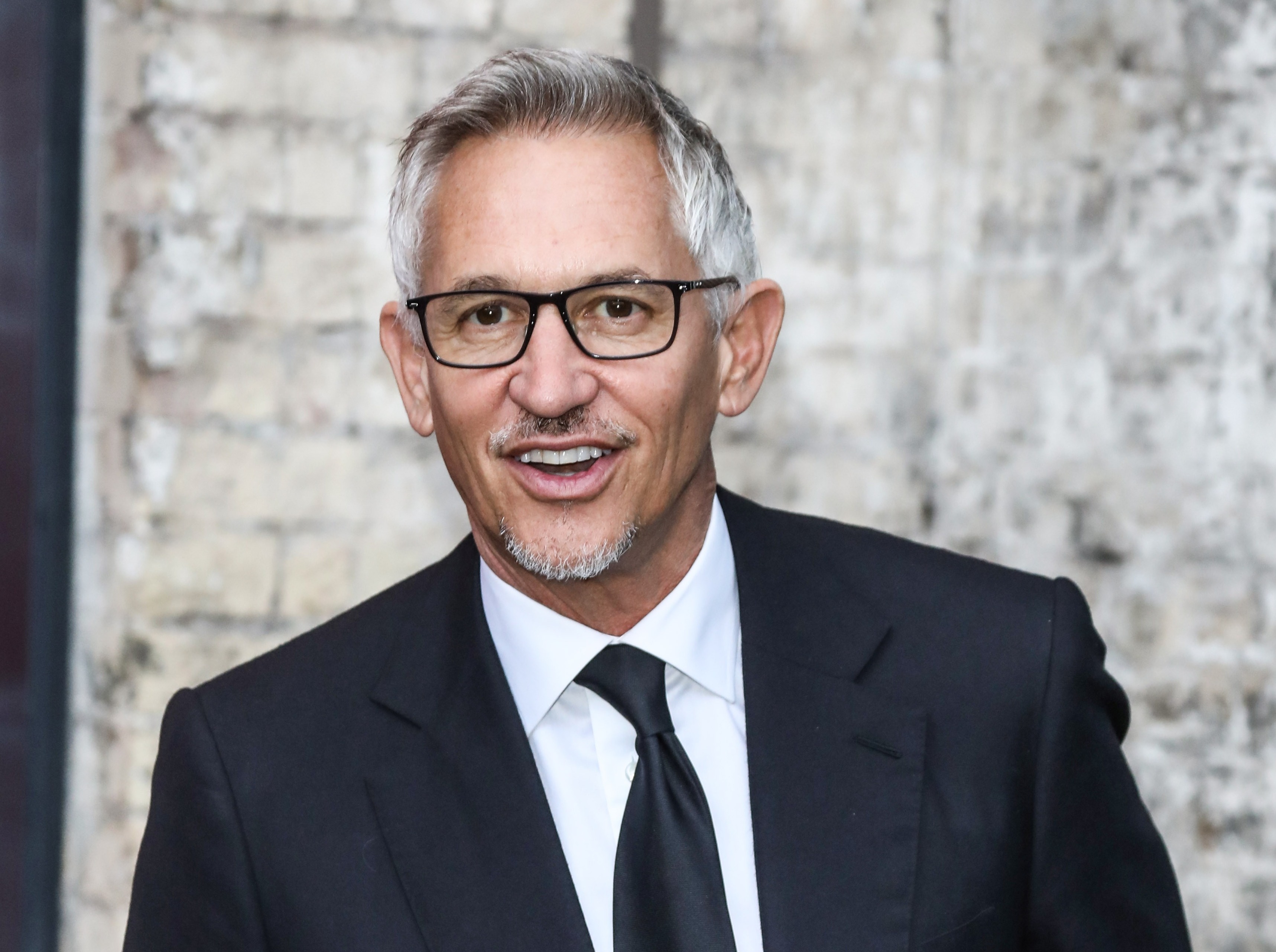 Italian Football TV shared a photo on Sunday evening of Sarri smoking a cigarette in the press box during Lazio's 2-2 draw with Cagliari.

Standing alongside Sarri was Gianni Picchioni, who is a coach at the Italian club and previously worked with the manager at Chelsea and Juventus.

The pair are thought to have met when Sarri was an amateur coach and Picchioni is said to be one of his most trusted advisers.

But fans on social media were certain Picchioni was Lineker in disguise, with one tweeting: "I didn't know Lineker was Sarri's assistant."

While another – referring to Lineker's job with LaLiga TV – wrote: "I thought Gary was doing LaLiga this season, not Serie A."

And one person tweeted: "It can't be Lineker, he's not eating any crisps!"

Lineker saw the tweet and was quick to quash any transfer rumours linking him with a move from Match of the Day to the Italian capital.

The England icon replied: "It's not me with him, honest."

But Sarri, who was appointed Lazio boss in June, might be tempted to add Lineker to his backroom staff after a slow start to his reign.

The Italian side have picked up seven points from their first four Serie A games and are currently sixth in the table.

The Lazio job is Sarri's first since he was sacked by Juventus in August 2020, just 14 months after being appointed by the Old Lady.

The former Napoli coach left Chelsea to join Juve in June 2019 after only one season in England, guiding the Blues to success in the Europa League.