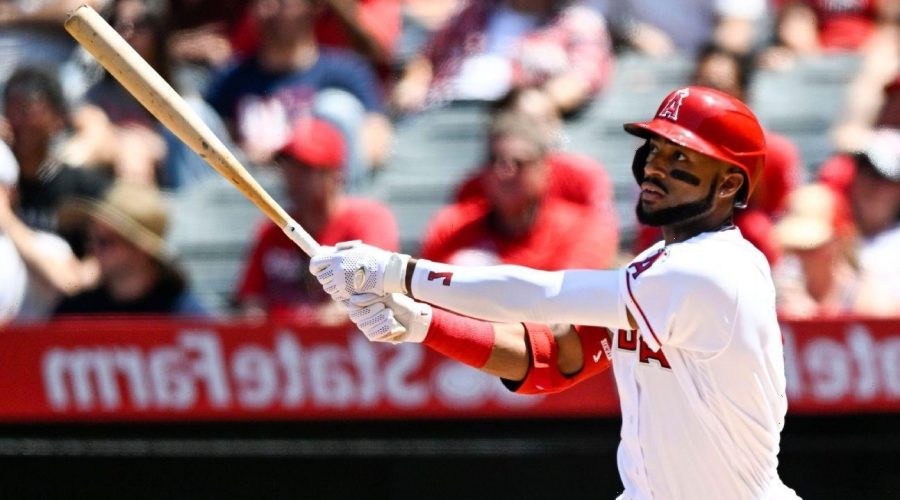 Note: This file has been updated with overnight pitching changes and weather-related game postponements, along with the addition of the latest MLB game odds as of the indicated time of publication.

What you need to know for Monday’s MLB Games

Best and worst hitters from the day are generated by THE BAT X, a projection system created by Derek Carty using advanced methods like those used in MLB front offices, accounting for a variety of factors including player talent, ballparks, bullpens, weather, umpires, defense, catcher pitch-framing, and lots more.

Worst Over-50% Rostered Hitters for Sunday

Prop of the Day

THE BAT sees Quantrill putting up 17.0 pitching outs for this matchup on average, while projecting him to exceed his player prop total 46.2% of the time. THE BAT believes there is positive value on the UNDER with an expected value of $23.72.

Note: Expected Value is a measure of how good a bet is, factoring the probability that it will win versus the odds the book is providing. If you were to wager $1.00 100 times on a bet with an Expected Value of $25, you would win some and you would lose some, but in the end you would expect to come away with $25 in profit on your $100 investment.

FACTORS THAT FAVOR THE OVER

FACTORS THAT FAVOR THE UNDER