FEMALE competitors at the World Athletics Championships have lodged a formal complaint over the use of controversial "Block Cams" being used.

Viewers watching the sprint races from Doha have been taken by surprise at the screening of extreme close-ups of athletes crouching at the start of the races. 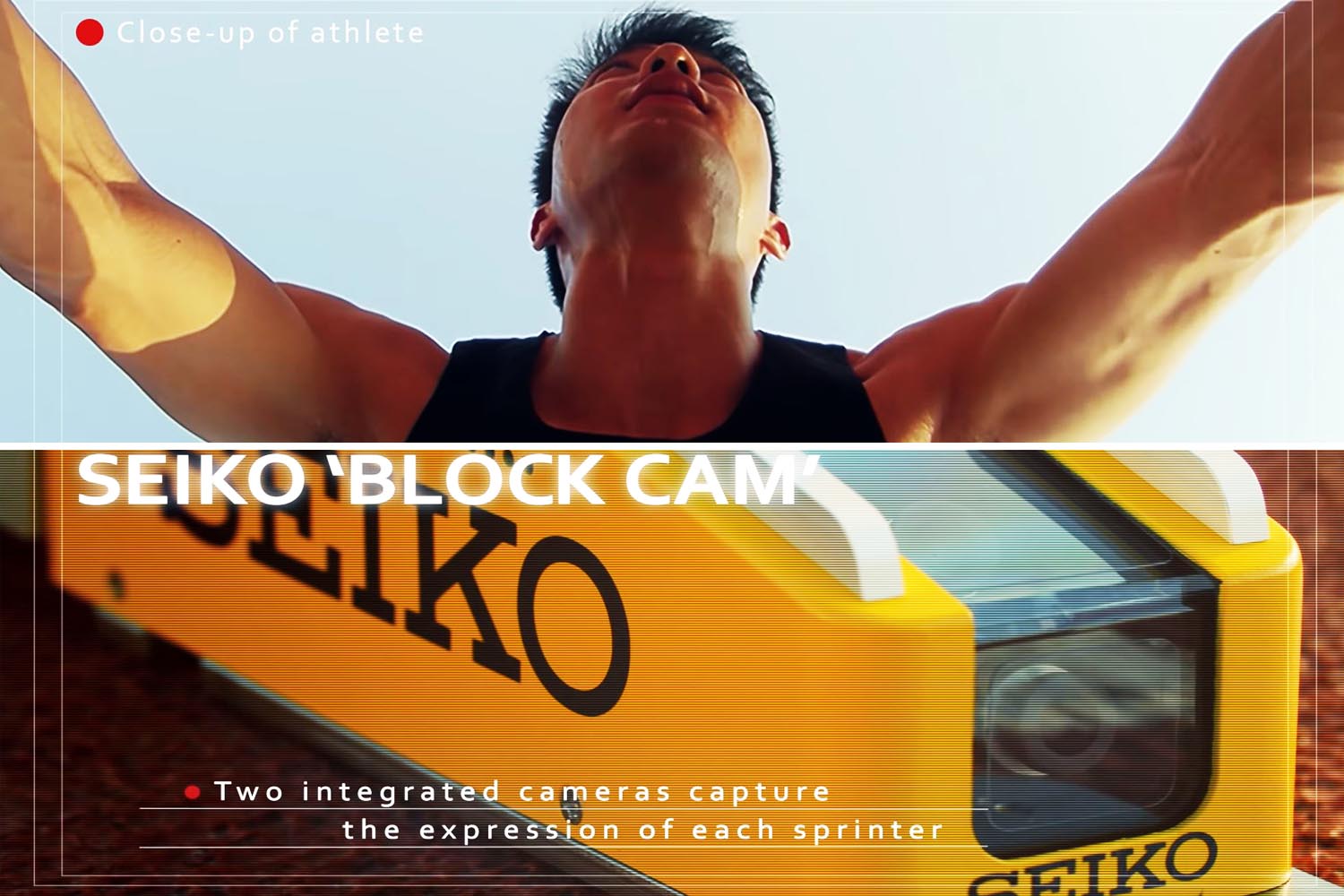 The footage, filmed by the host broadcaster and screened on the BBC, is taken from tiny cameras looking directly up at the runners while they crouch in their blocks.

But now the type of pictures allowed to be shown has been limited after two sprinters voiced their concerns about the invasive and personal angles being captured.

German racers Tatjana Pinto and Gina Luckenkemper both lodged formal complaints to the IAAF about the extraordinary angles being broadcast around the world.

Luckenhemper, 22, said: "I find it very unpleasant stepping over these cameras as I get into the blocks wearing these scanty clothes.

"Was a woman involved in developing this camera? I don’t think so.

"We were probably not the only ones to lodge a protest.”

British star Dina Asher Smith has been the subject of some mickey-taking by her friends on text message who have watched the cameras on TV.

She said: “My friends tell me the video of the block camera angles aren’t very flattering.

“And like my best friends in the group chat, they didn't send me pictures so I knew when they said that they were talking about me.

“I was like, ‘For goodness sake, let me just make sure my make-up is fresh.’

“So I can make this work somehow. I had a mishap because this one’s very glittery and it got all over my cheeks. I spent 20 minutes trying to get it right.”

The SEIKO Block Cam was introduced by officials in an attempt to get the viewers closer than ever to the action.

The concept was to show the face of competitors at the exact moments before and during the gun going off.

But after receiving the complaints, the IAAF have now agreed to limit the angles being shown to just close-ups of faces – and also to delete all footage captured daily, including film which has not been broadcast.

James Lord, the IAAF's director of broadcast insisted the cameras "only showed the top or side of their heads as they took their marks". 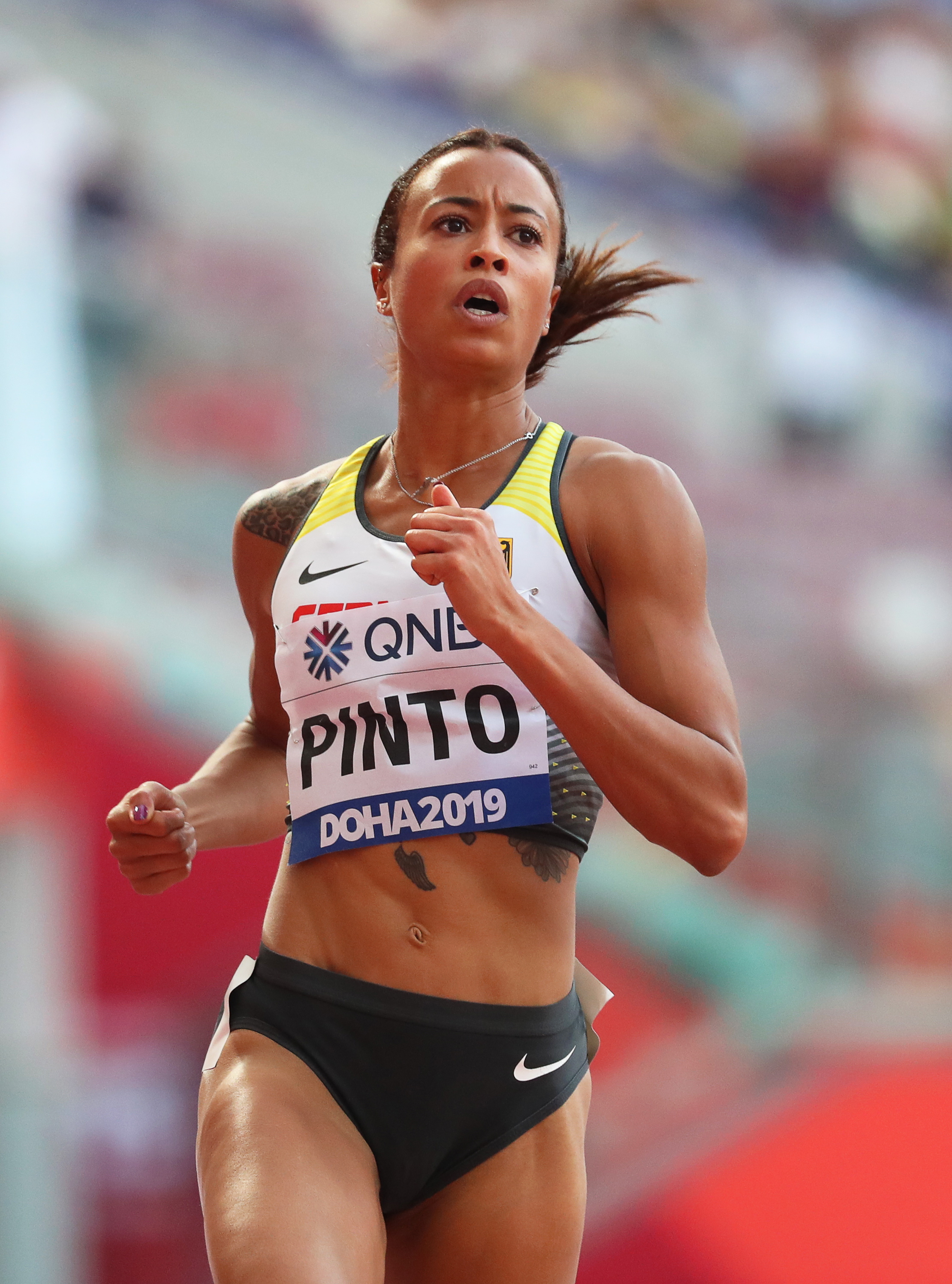