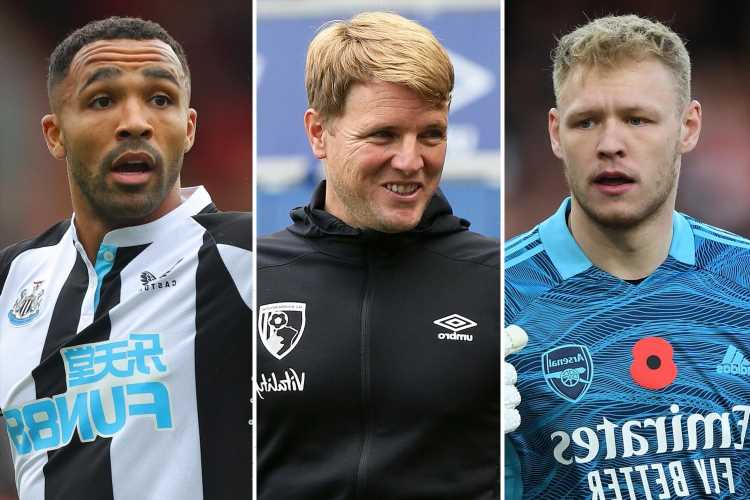 NEWCASTLE manager Eddie Howe has a knack for finding talent that others fail to unearth.

The ex-Bournemouth boss is likely to be handed a transfer war chest by the Magpies' Saudi owners in the coming years. 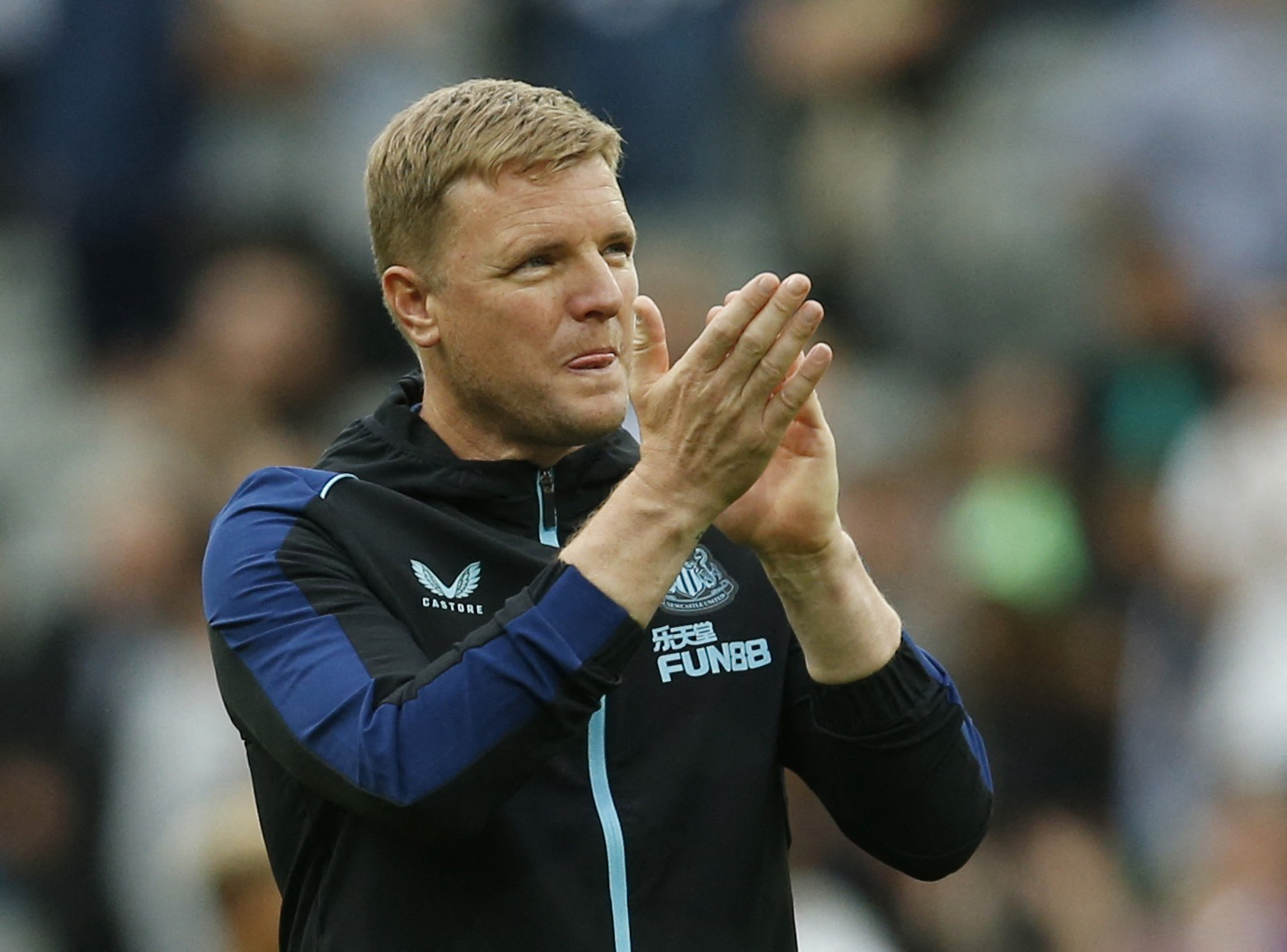 But club officials have warned they won’t be opening their cheque books for the sake of it.

If that is the case, the good news for Toon fans is that Howe has a proven track record of locating hidden gems.

Here SunSport runs the rule over five unsung heroes who were brought through the ranks by the Newcastle tactician.

Dream Team offering monthly prizes this season – starting with a PS5 in August!

Aaron Ramsdale has been performing heroics between the sticks for Arsenal since his £30million move to the Emirates last summer.

He produced what was hailed as one of the best saves of all time in the Gunners’ 2-0 victory over Leicester.

But the stopper cost Howe less than £1m when he brought him to the Vitality Stadium in 2017.

Three years later he was sold back to boyhood club Sheffield United before Arsenal came knocking in August. 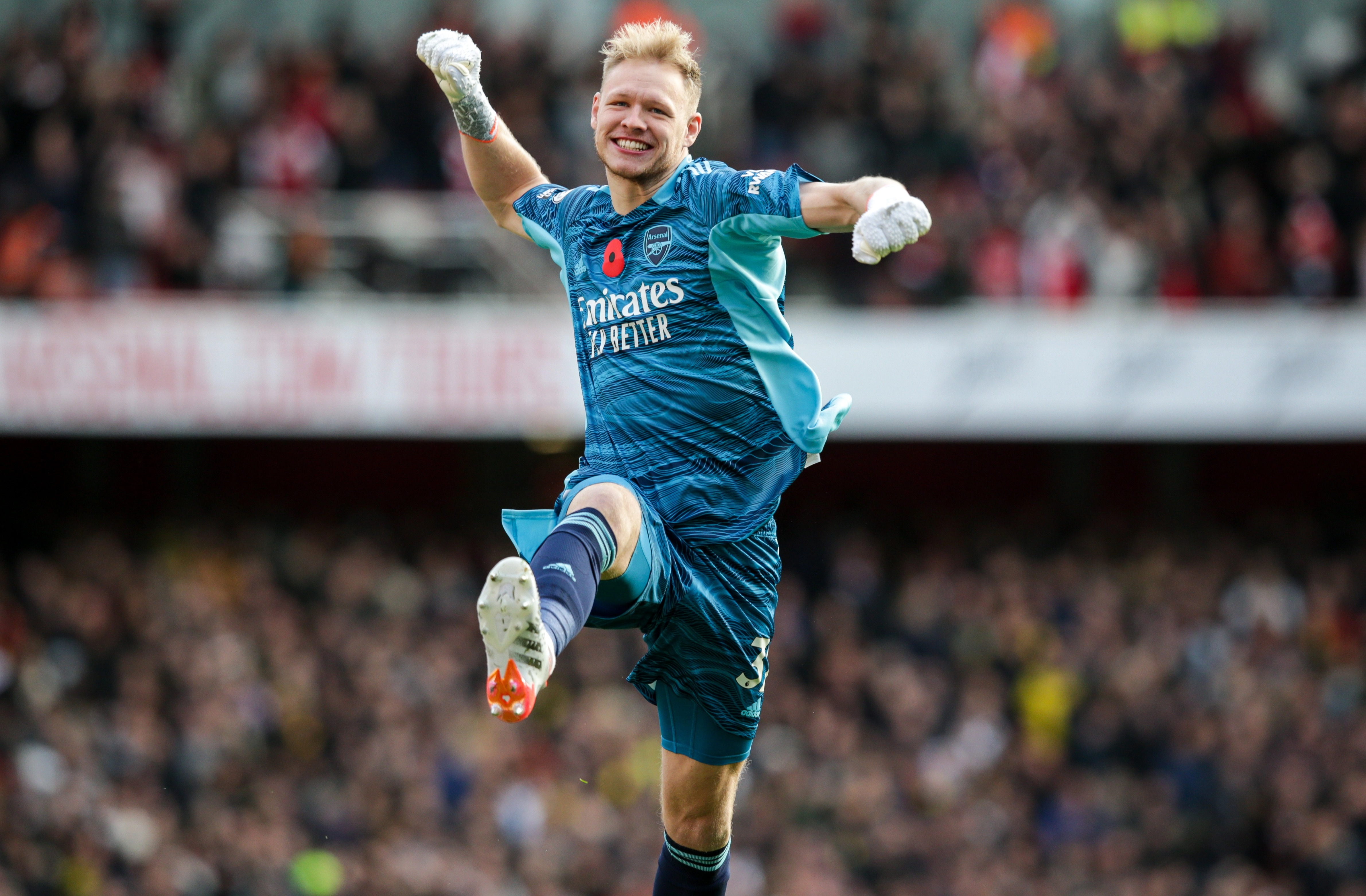 Inside Lionesses' wild 4am celebration with champagne & cocktails

Howe linked up with former Bournemouth striker Callum Wilson when he arrived at St James' Park.

He cost just £3m when he moved to the south coast from League One side Coventry.

But by 2020 his stock had risen so high it cost Newcastle £20m to take him up north. 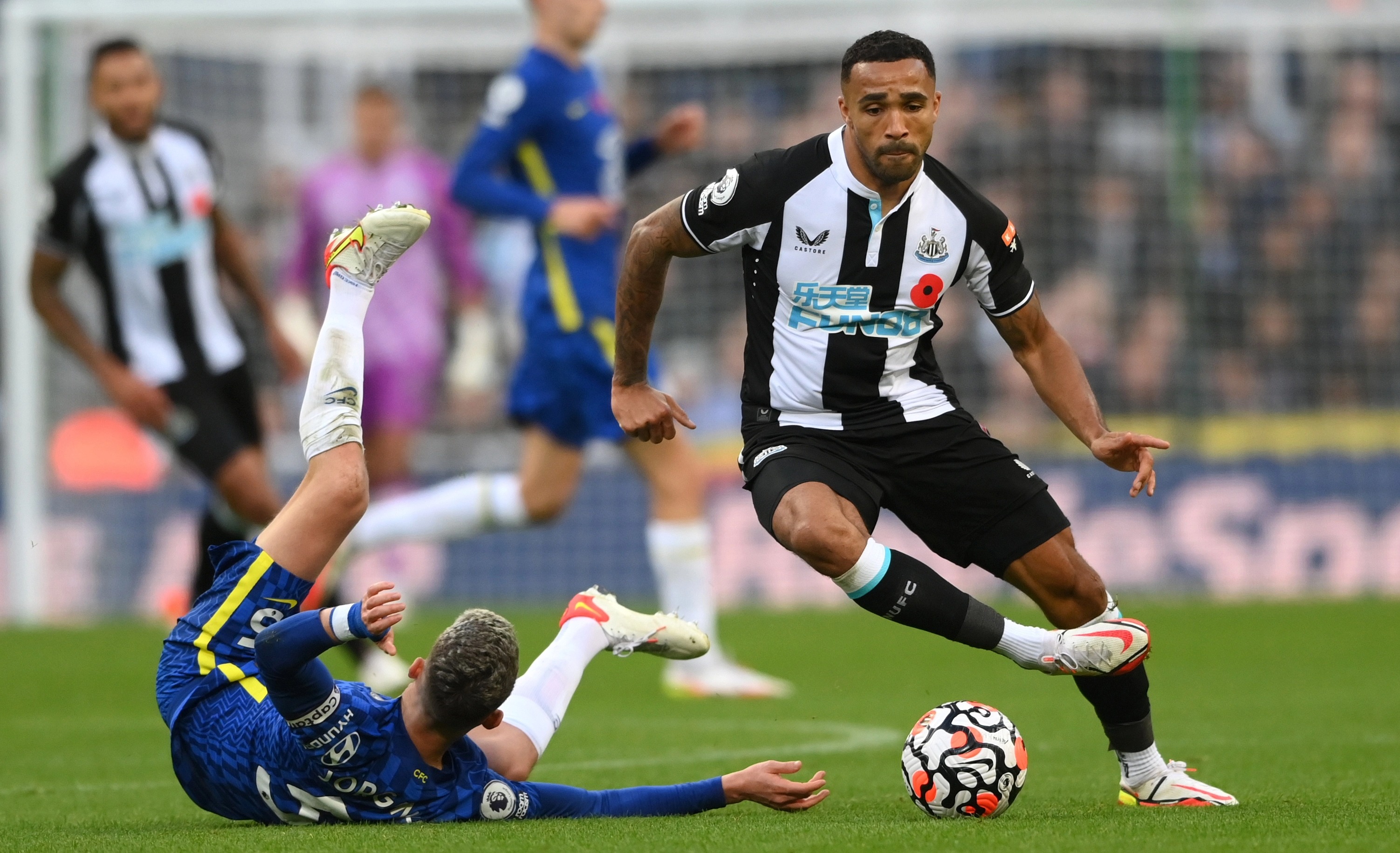 Ryan Fraser is another ex-Cherry man now plying his trade with the Magpies.

The Scotland international cost Bournemouth just £400k when they signed him from Aberdeen back in 2013.

The skilful winger was once linked with the likes of Arsenal but his form declined in the 2019-20 season as he was distracted by speculation.

Now armed with a five-year contract at St James’ Park, the 27-year-old has been given the opportunity to rekindle his working relationship with Howe. 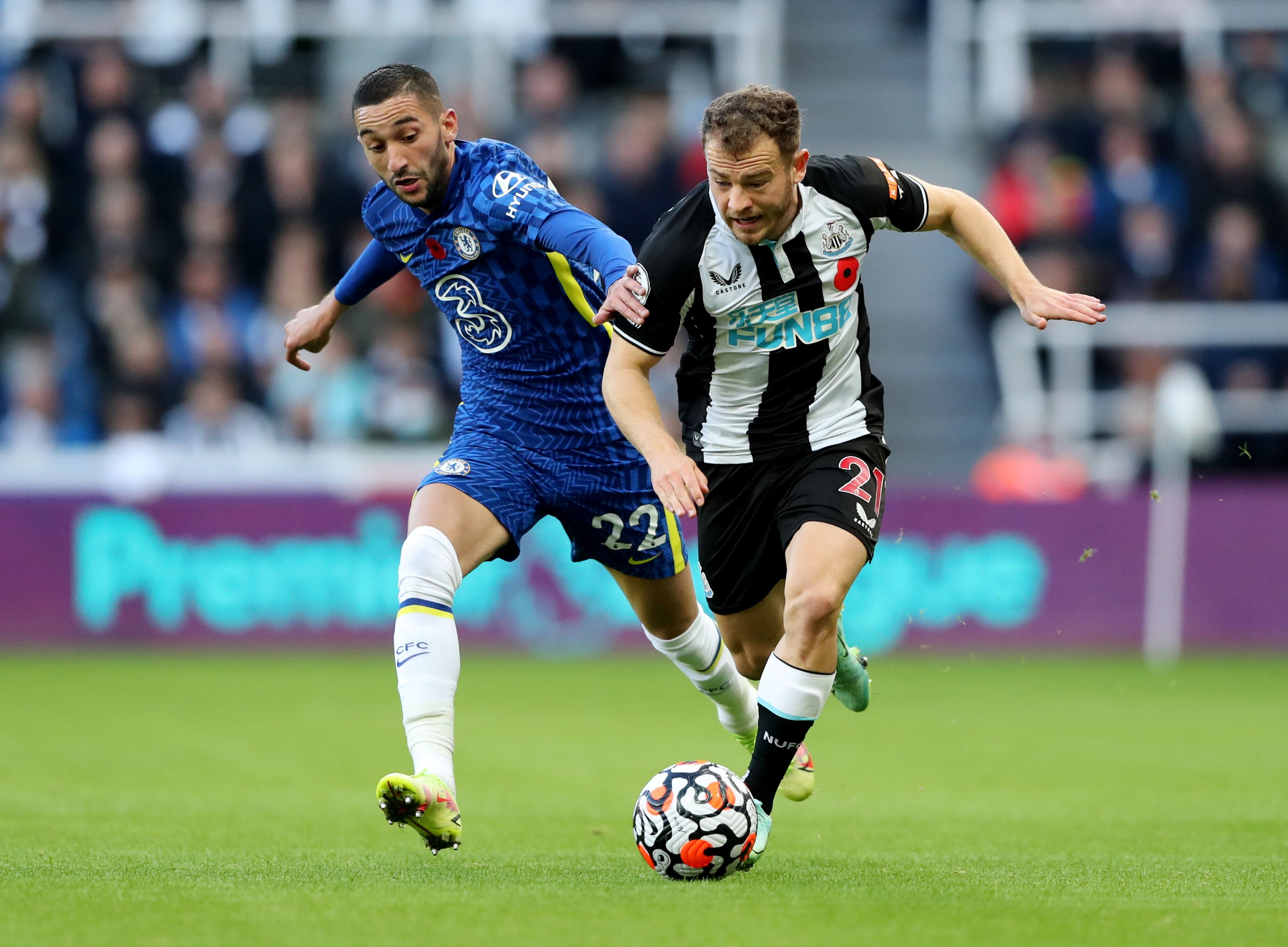 Josh King is another who owes his top-flight opportunities to Howe.

The Norway-born forward joined Bournemouth on a free from Blackburn Rovers back in May 2015.

He went on to score an impressive 53 goals for the club before heading to Everton on the last day of the 2021 January transfer window.

Another move followed in July when he joined newly-promoted Watford – again for a free transfer – before he signed for Turkish giants Fenerbahce. 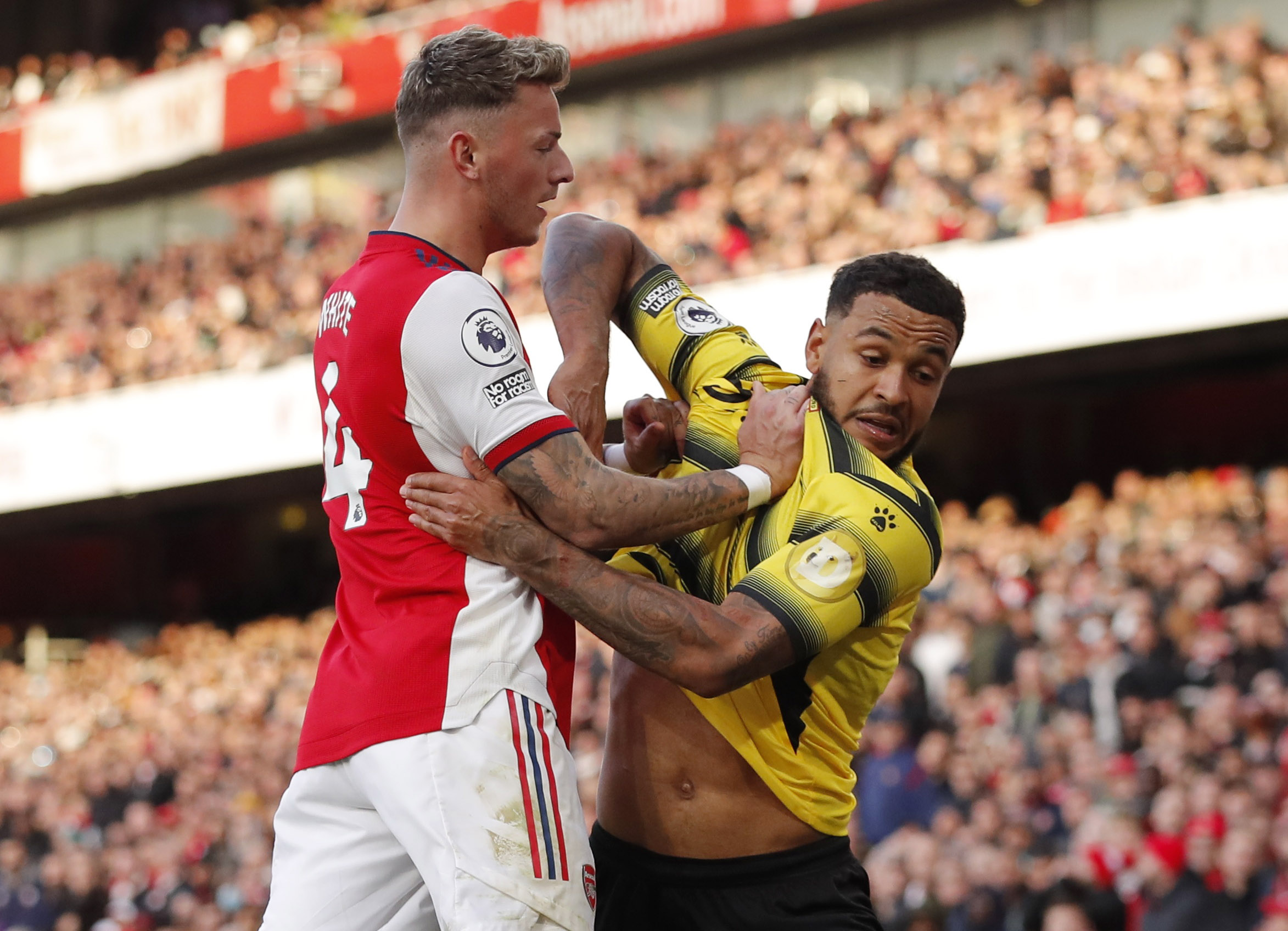 The Wales international cost Bournemouth around £11m when they bought him from Sheffield United in 2018.

The 24-year-old was nominated for the PFA young player of the year award back in 2019.

A cancer diagnosis in October 2021 forced the midfielder to step back from football and begin treatment for the disease.

But he returned to training in June after winning his battle with cancer and is now keen to resume his playing career in the Premier League with Bournemouth. 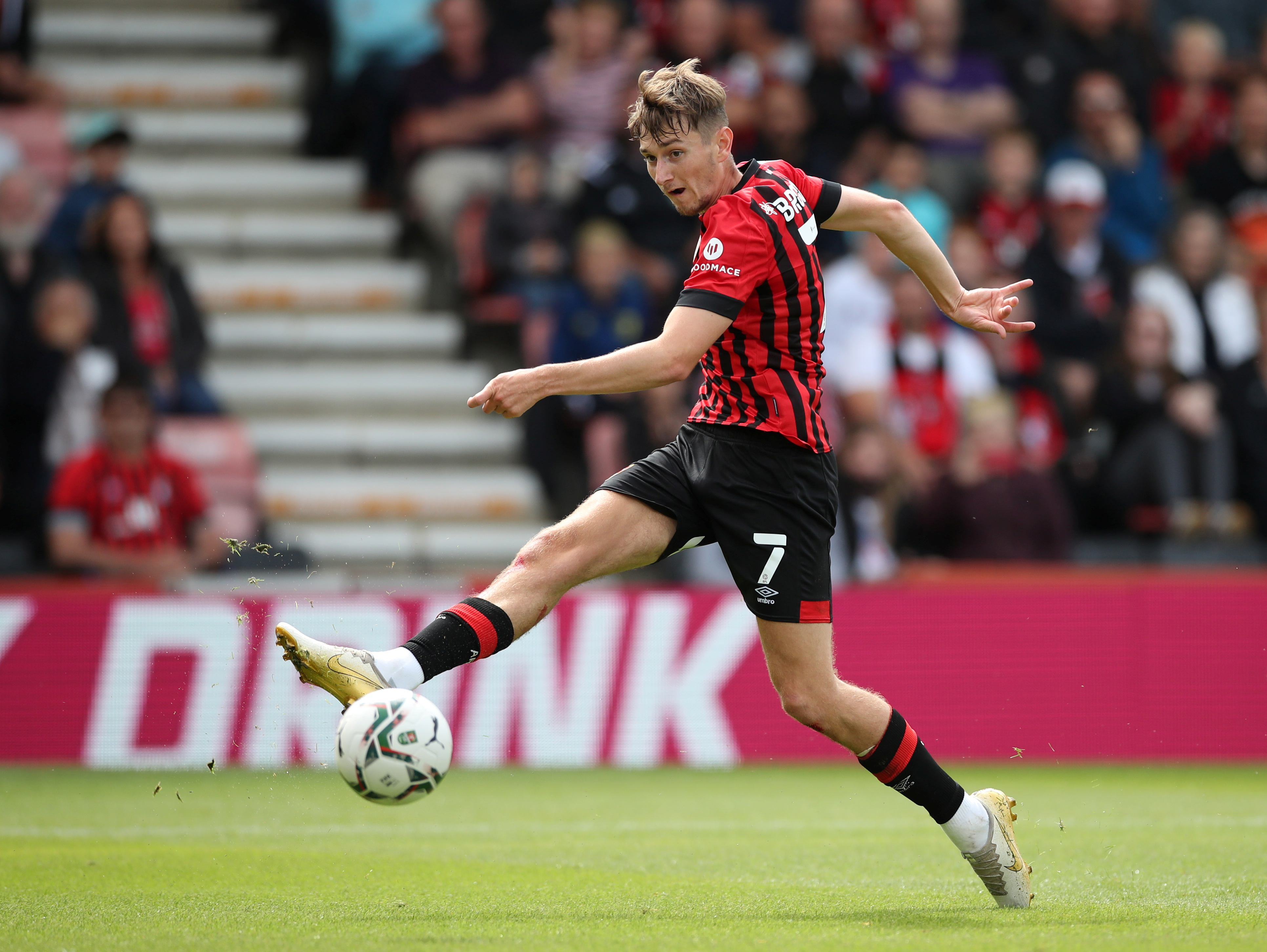