It’s the latest desperate move from United, who have stuttered their way through the summer window. 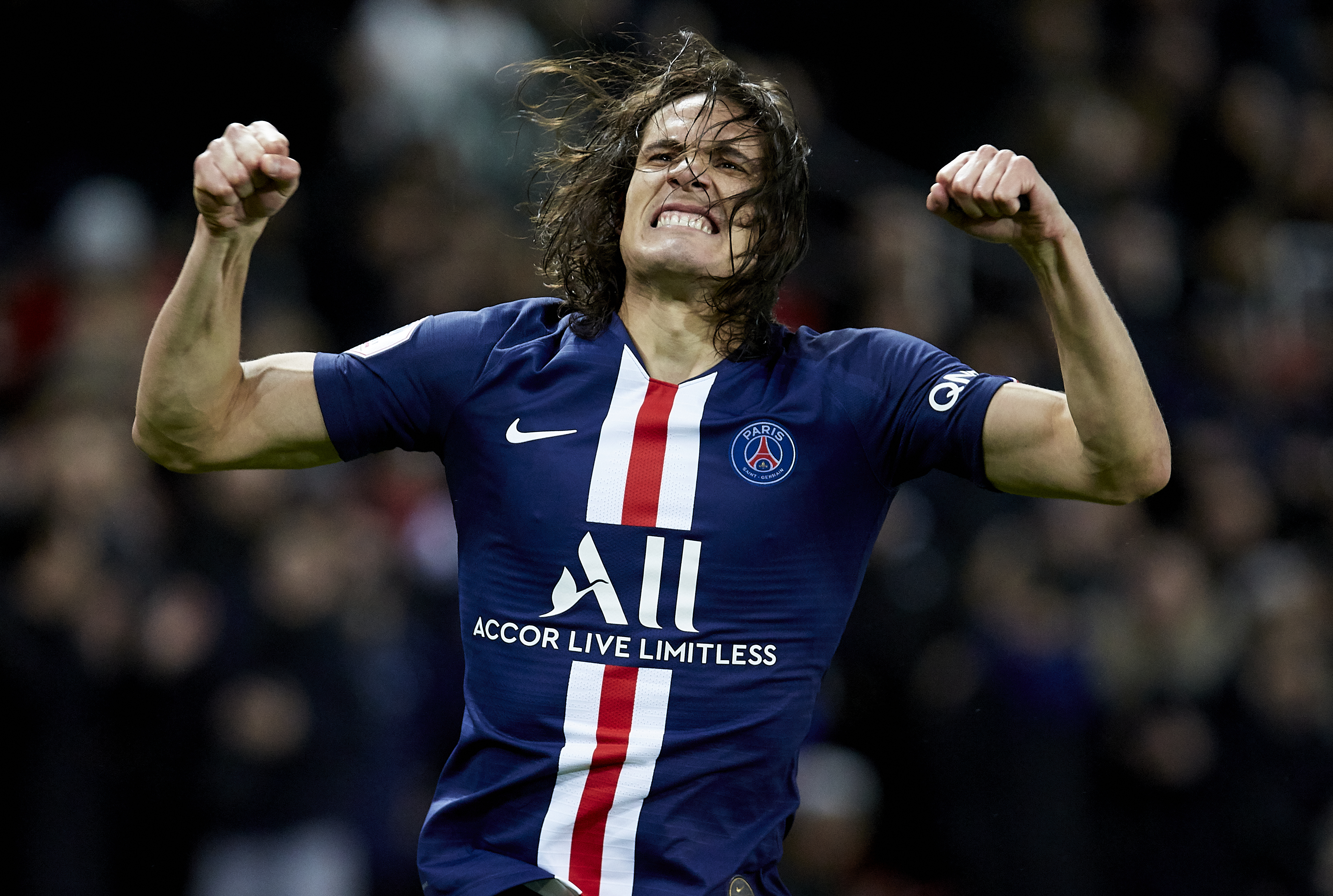 So, is the Uruguayan likely to be the final new face through the Old Trafford door before the window shuts? 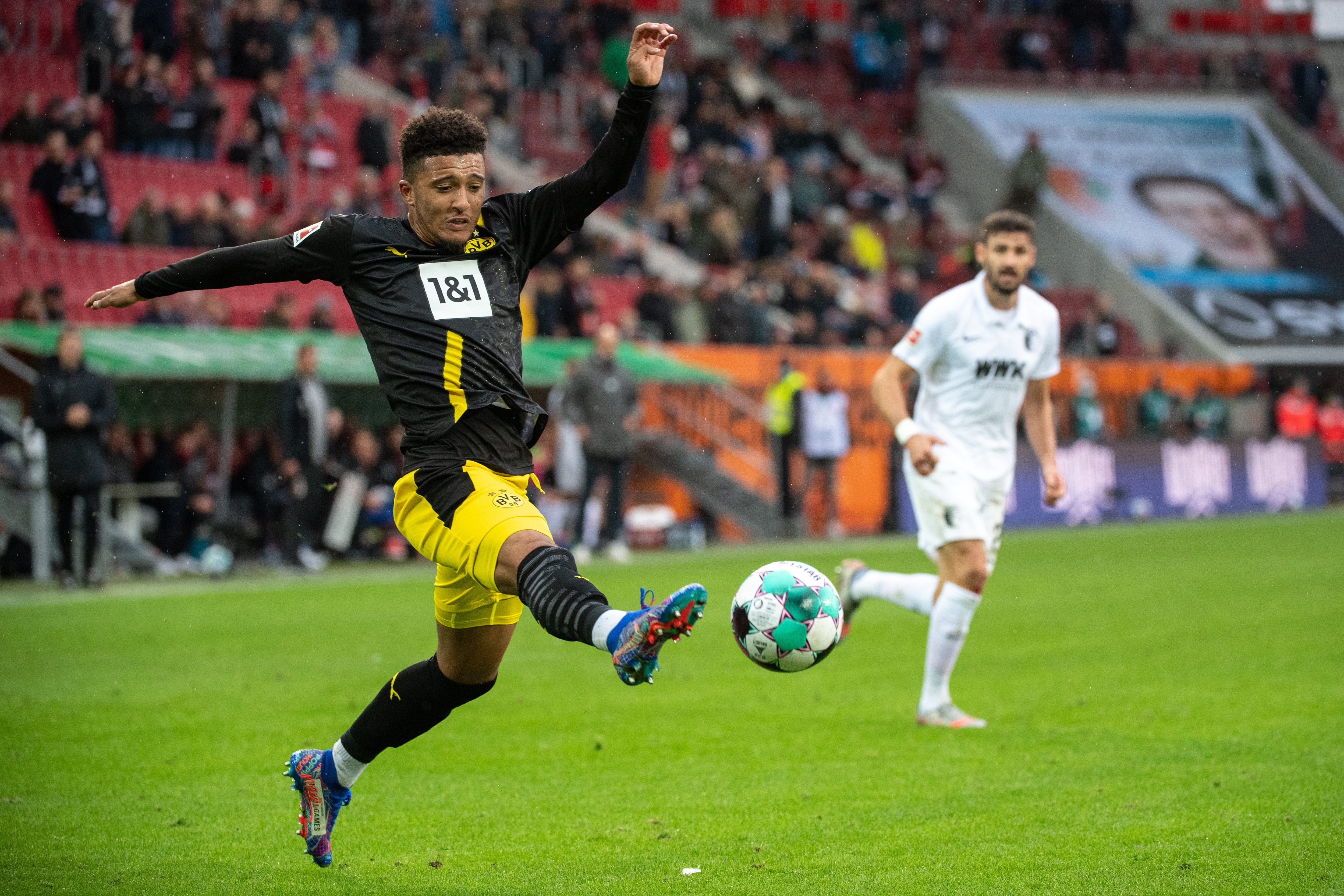 The will he, won’t he saga of the summer only has one more day to run.

If Sancho does sign, then questions will be asked about why it’s taken so long.

If he doesn’t, then United have let yet another great young talent slip through the net.

There’s not much more to be said about Sancho that hasn’t been written about already.

The fiasco, whichever way it goes, is still likely to dominate the final hours of the window though. 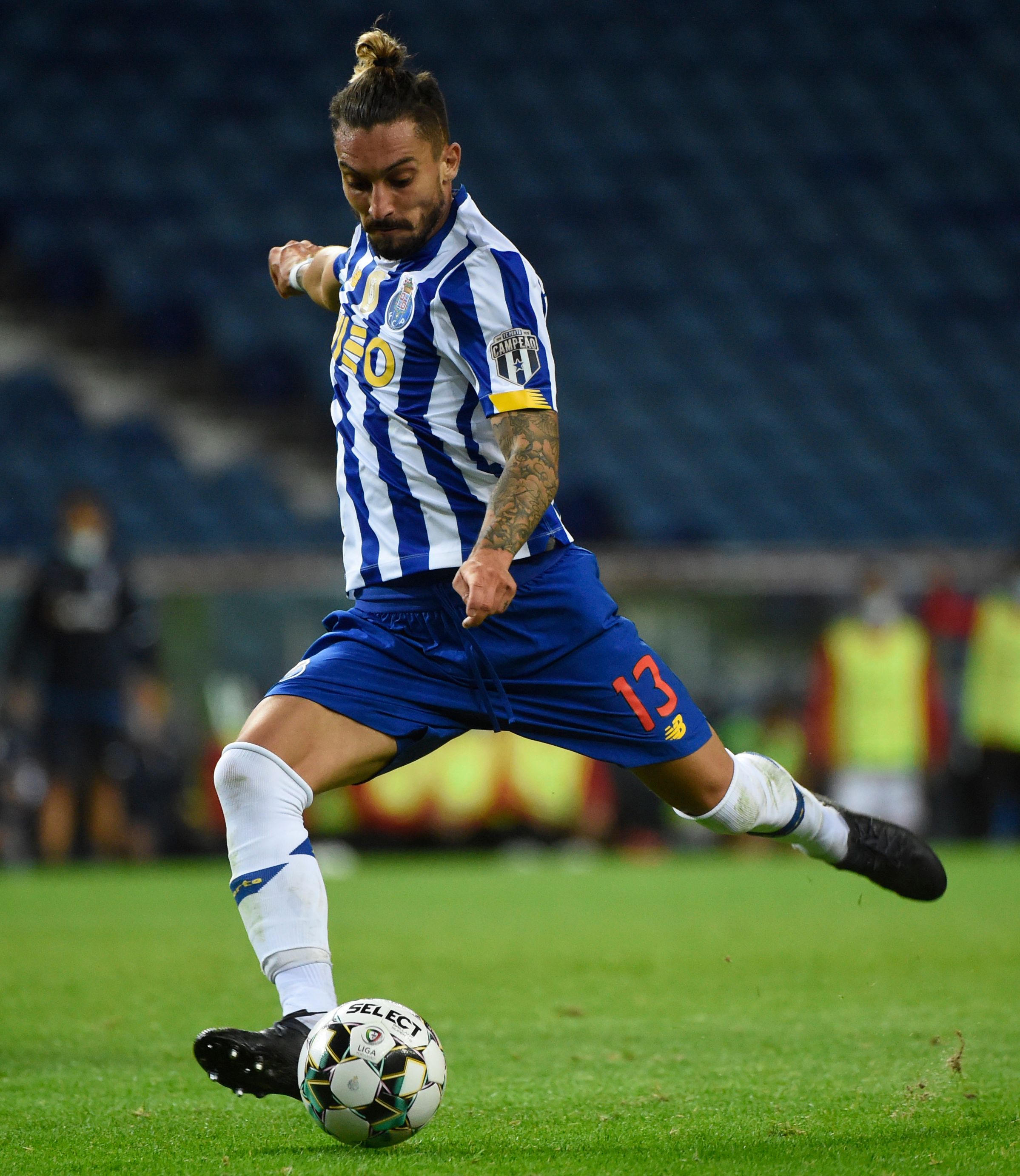 United have been chasing the Brazilian left-back for several weeks but have yet to agree a fee with Porto.

Ole Gunnar Solskjaer is desperate for more quality in the final third from the full-back position.

And Telles – who played in Porto’s 3-2 home defeat to Maritimo on Saturday – already has two goals and two assists to his name this season.

The Portuguese star has now arrived at Man Utd to complete his £18m deal.

But can all parties get a deal over the line before the window closees. 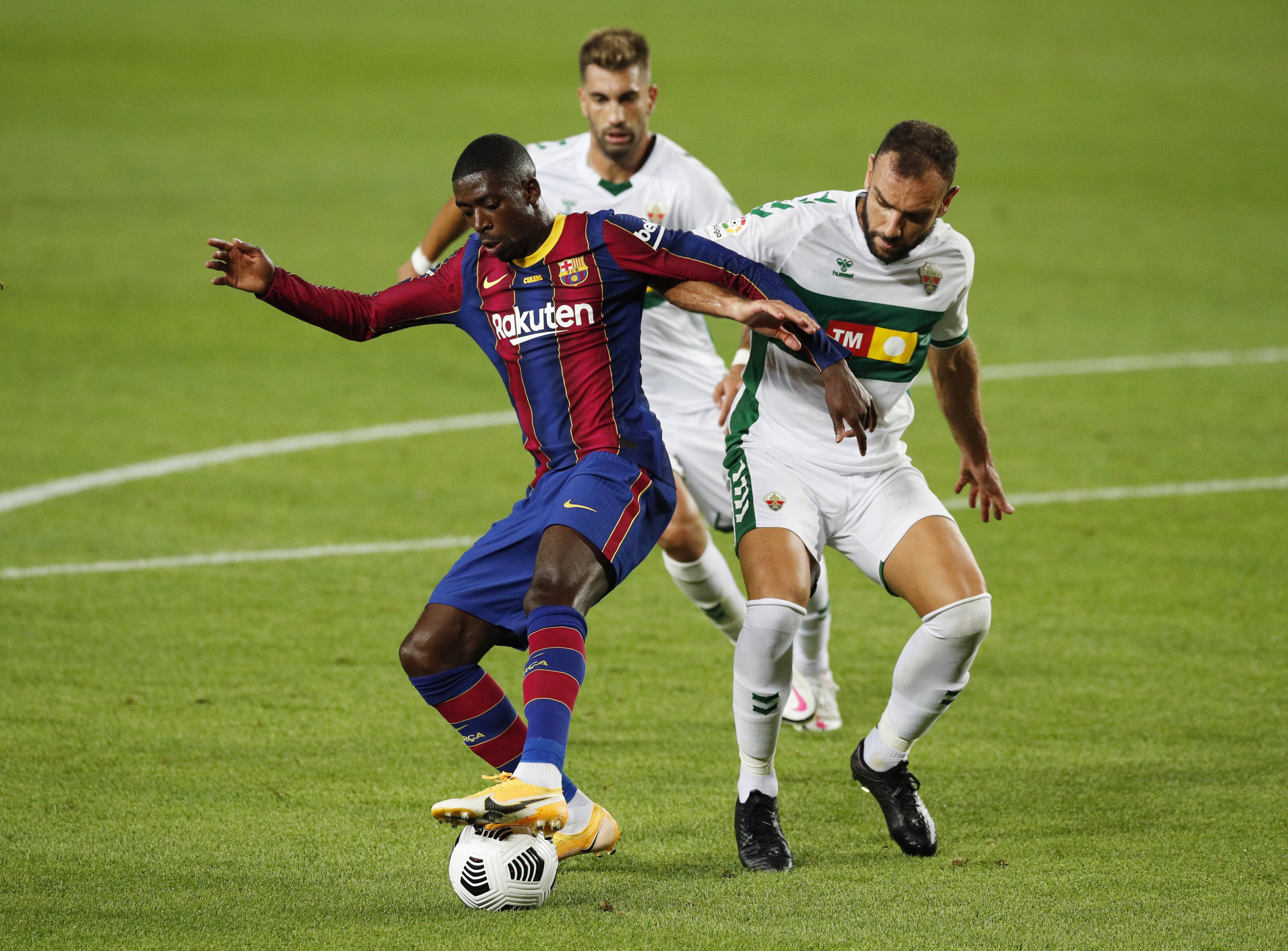 First and foremost, a move for Dembele only happens if Sancho doesn’t arrive…

At this late stage of the window and with some of the figures mentioned, it has to go down in the “very unlikely” category.

Reports on Saturday claim that United are prepared to pay £45million for Dembele and that France team-mate Paul Pogba had spoken to him in a bid to convince him to join.

Dembele’s name has only emerged in the last two weeks or so.

If United’s pursuit of the Barcelona man is genuine, it only further proves they’re either desperate, have completely given up on Sancho, or – are most probably – a bit of both. 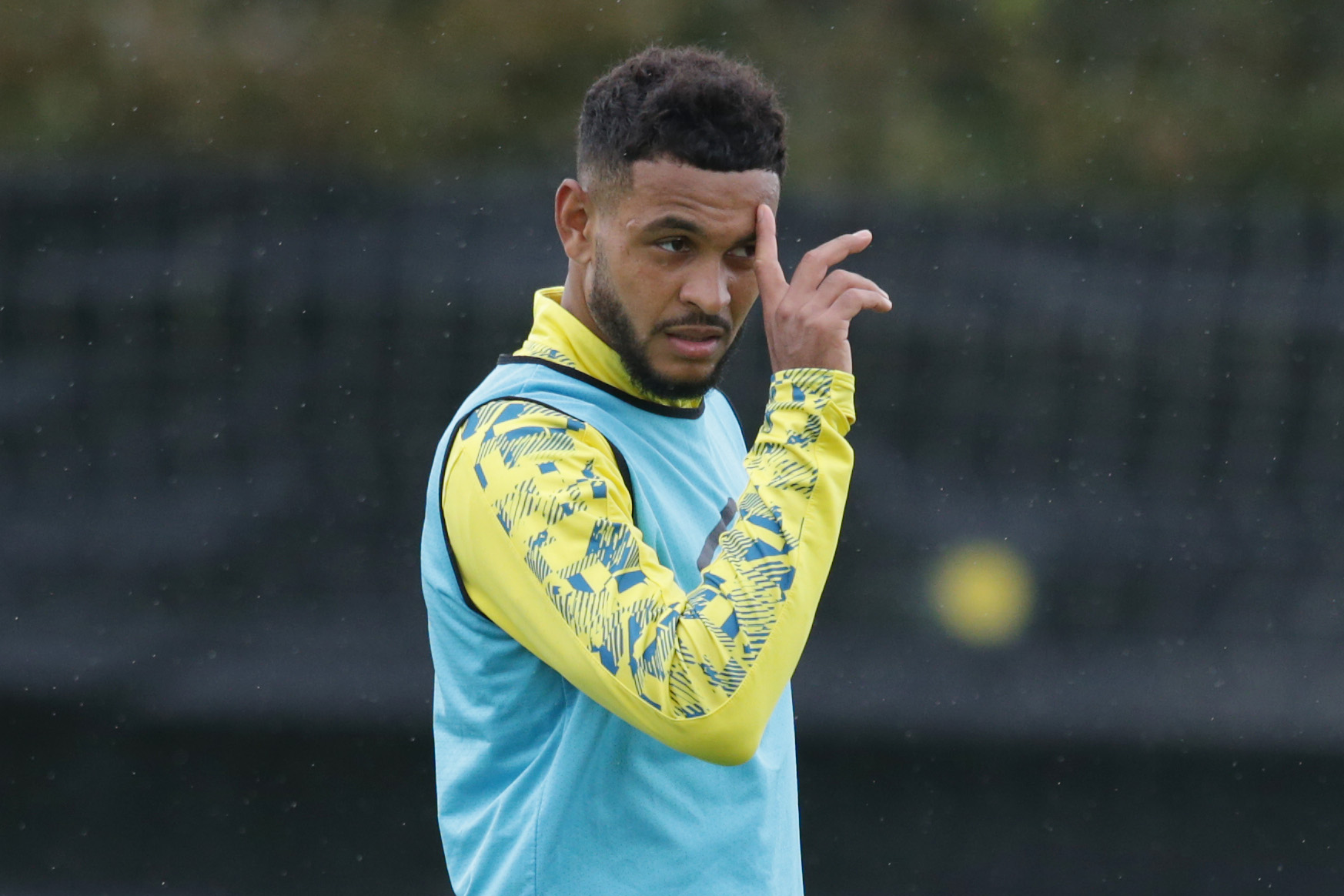 The former United striker was linked with a return to the club 12 months ago.

With Cavani not quite over the line, it may be something United will consider if they need to get a player through the door unexpectedly quickly.

King also missed Bournemouth’s win vs Coventry with a “migraine headache” this weekend, which could suggest he’s sat waiting in the departure lounge for a move away from the south coast. 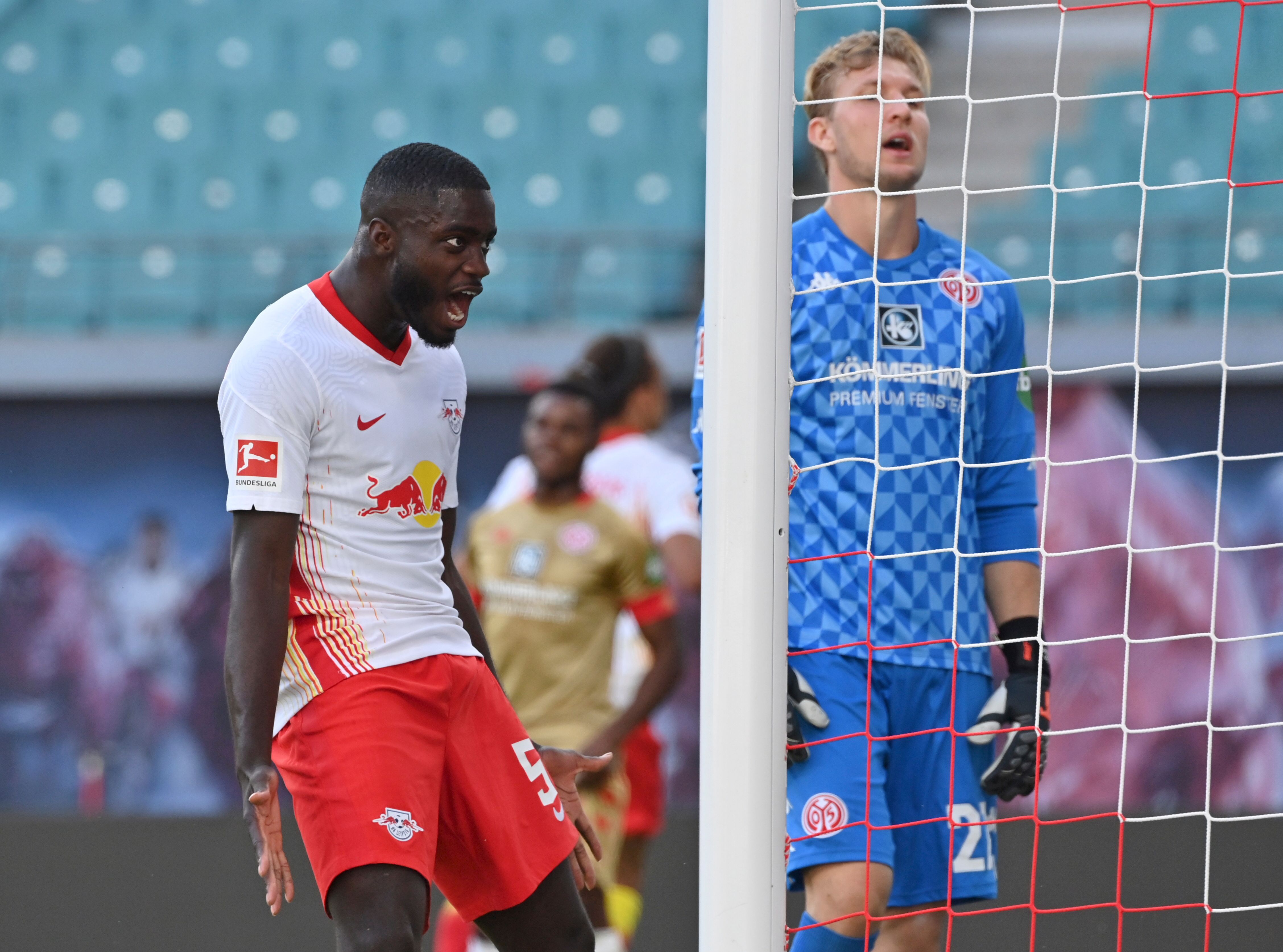 Probably the player United need the most….

Young, athletic, and good with the ball, the 21-year-old defender would be perfect for United and would fit in nicely next to Harry Maguire in the back four.

However, unless United are trying to put people off the scent, they are adamant a central defender is not a priority.

That's all the more alarming given the problems the back four have had in recent months.