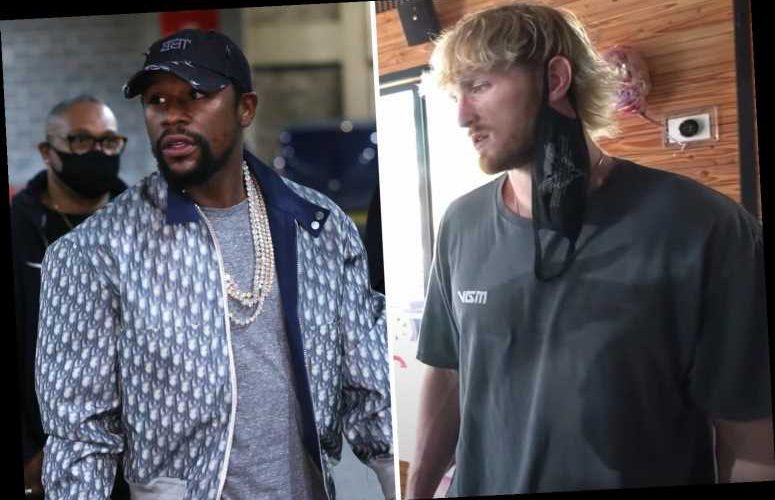 Mayweather was due to face Paul on February 20 in an exhibition spectacle, but it has since been backdated with a new date yet to be confirmed. 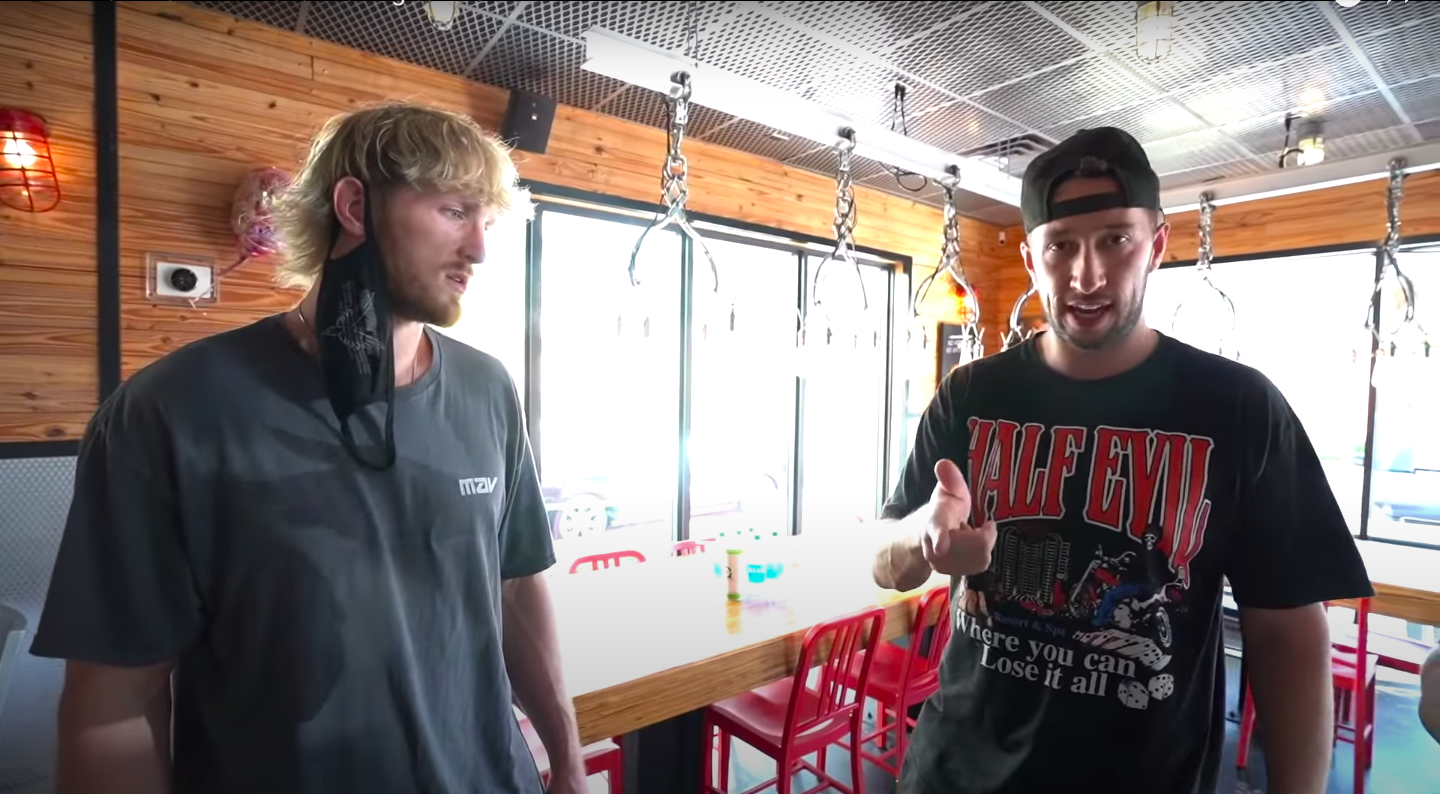 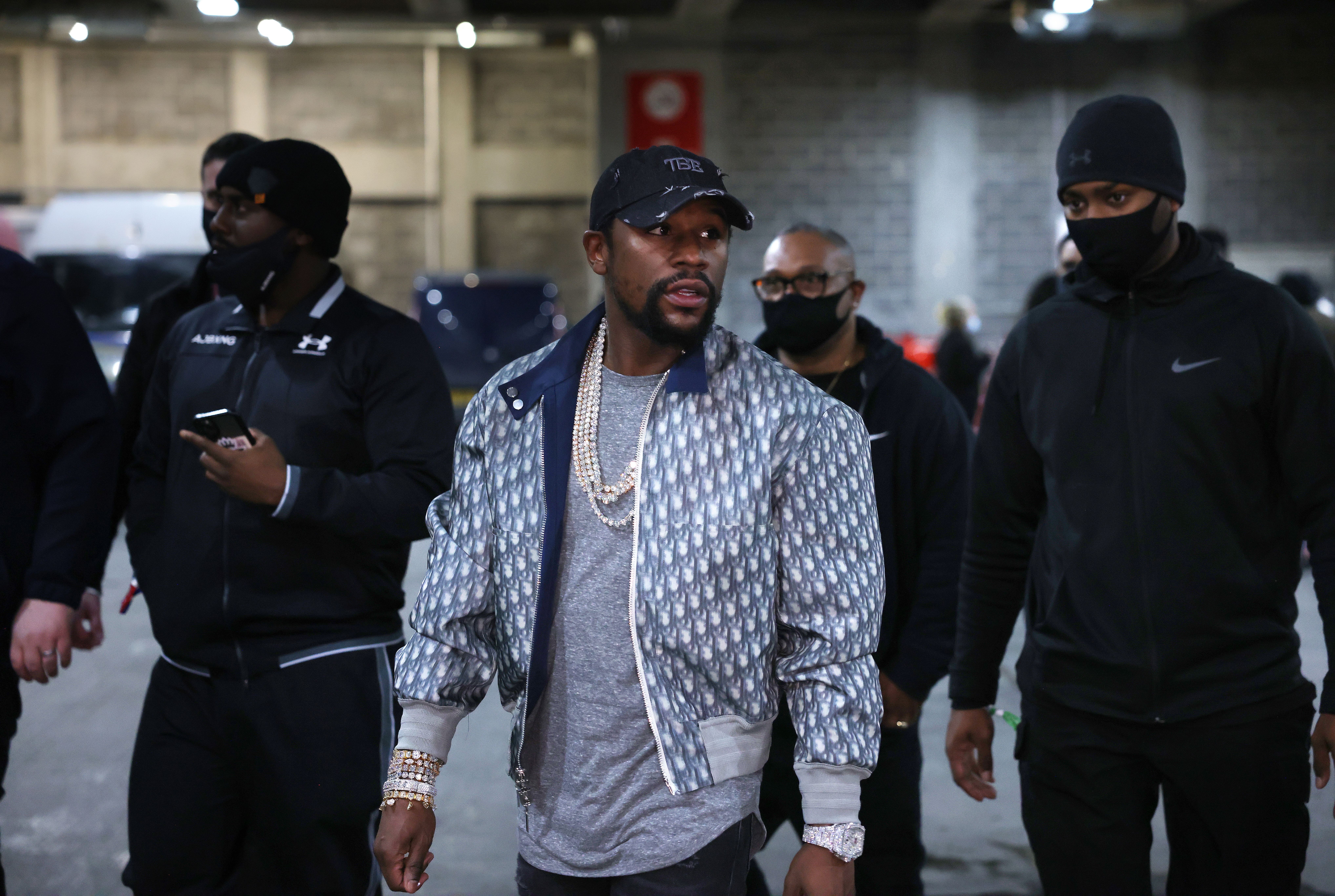 Maljak, who hosts the Impaulsive podcast alongside Logan, addressed the fight in a separate vlog.

He said: "You're fighting Floyd Mayweather in June 2026, we got an update on the date."

Logan, as well as little brother Jake, then chuckled with Maljak, revealing no more details about the bout.

In a statement provided to SunSport, organisers Fanmio said: "After an absolutely tremendous response to the fight announcement, we’re hoping to announce a new date very soon along with some new exciting details."

With Logan, 25, in the dark about when he will next fight, attention turned to Jake, 24, who is set to face ex-UFC welterweight Ben Askren on April 17.

The internet sensation predicted an easy nights work against Askren, who Jorge Masvidal beat in five seconds via a flying knee.

Jake said: "He's tough, so I see him being knocked down in the first round. He might get up, but second round it's over, 100 per cent.

"He's also never fought a good striker. I'm going to get him right in the neck."

Logan turned pro in November 2019, in a rematch with social media rival KSI, 27, who he drew with in an exhibition a year prior.

He lost by split-decision having had two points deducted, which cost him the result.

Jake had his first pro bout in January 2020, stopping KSI's friend 'AnEsonGib' in round one.