FLOYD MAYWEATHER admitted he could not "give a f***" about good or bad press regrading him – "as long as you wrote the story".

The former pound-for-pound king divided opinions outside the ring for his brash and arrogant persona, which helped him break box office records. 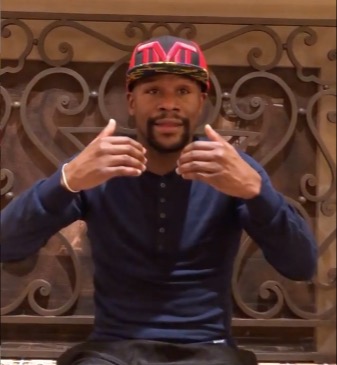 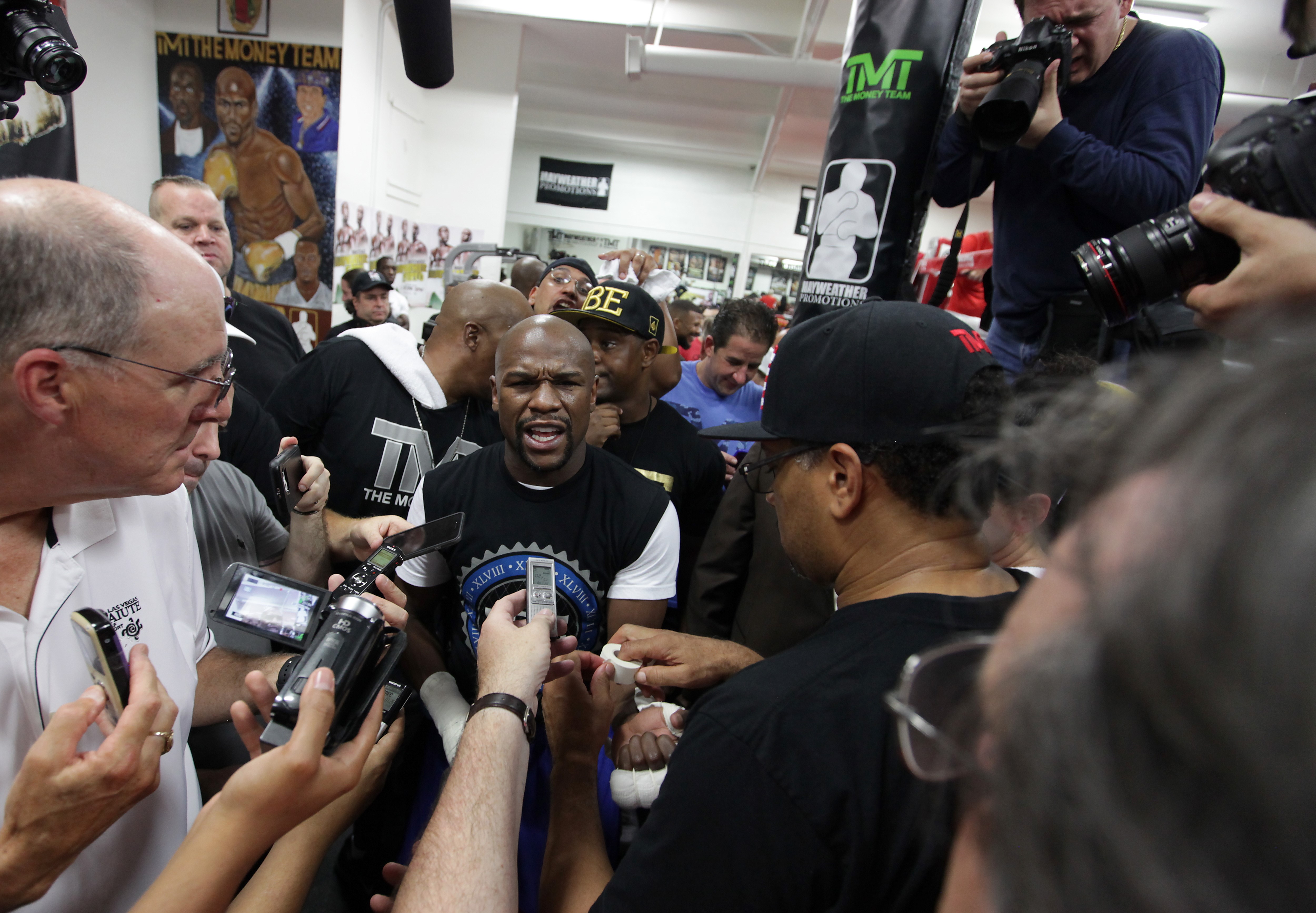 But he could only be unanimously praised for his iconic 50-0 career, which included 16 consecutive wins against world champions.

The 43-year-old even in retirement remains one of the most discussed fighters.

And whether it's critics or appraisal, Mayweather is grateful to be the topic of discussion.

He said on Instagram: "To my team and my staff, you guys are amazing and to all the fans, I want to say thank you for all the support.

The gifted counter puncher enjoyed an unorthodox training regime during his run.

But those tireless hours in the gym paved the way for his unbeaten dominance.

Mayweather explained: "I had a great career. I had good days in the boxing gym, as well as bad days.

"The bad days is when I go to the boxing gym and I don't do good in sparring. But guess what? It's all a learning process.

"I'm just practising my craft, so this is where in the boxing gym I can make mistakes but once I got under the lights, I did what I had to do." 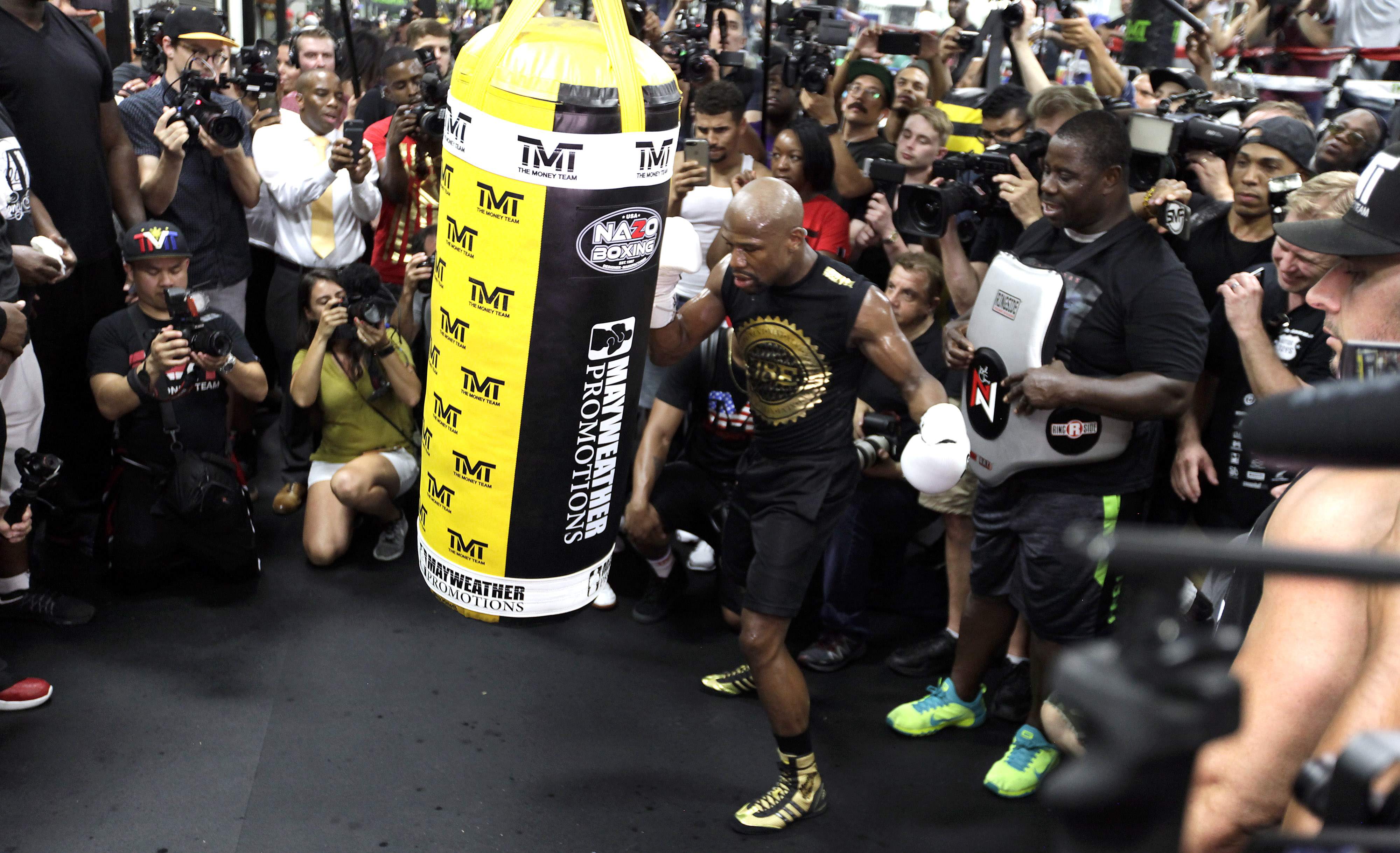