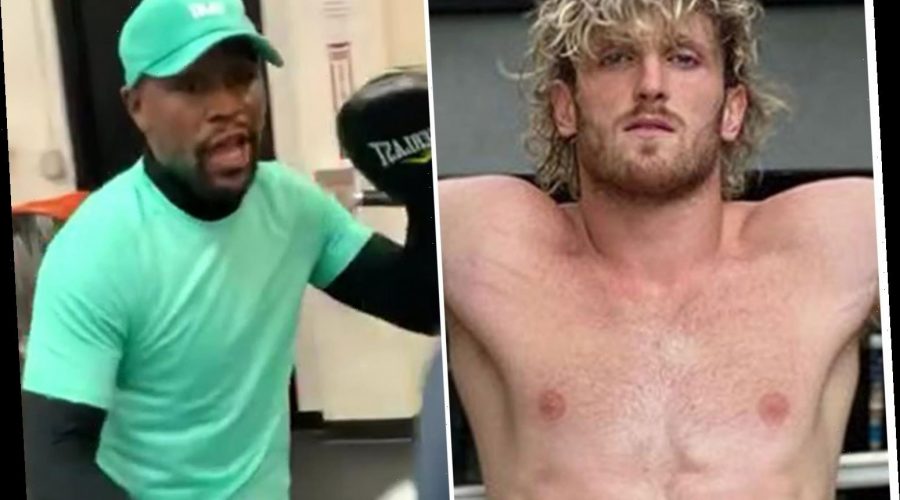 FLOYD MAYWEATHER reckons Logan Paul is more famous than ANY boxer bar himself and predicted a $100million payday for their exhibition fight.

Mayweather is set to face the social media star in a pay-per-view spectacle this year. 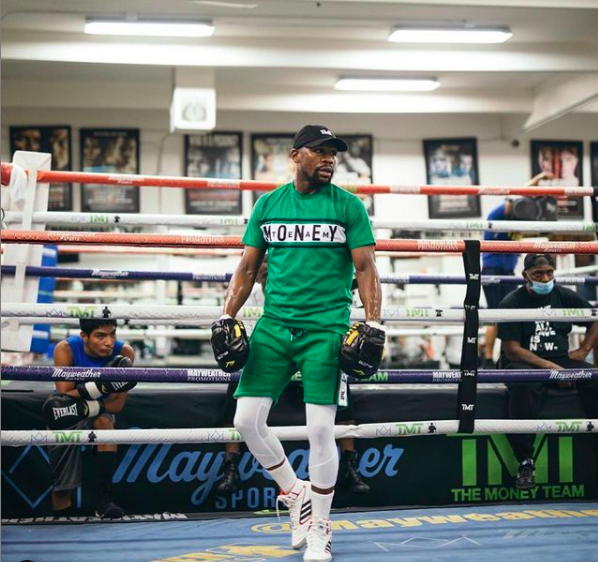 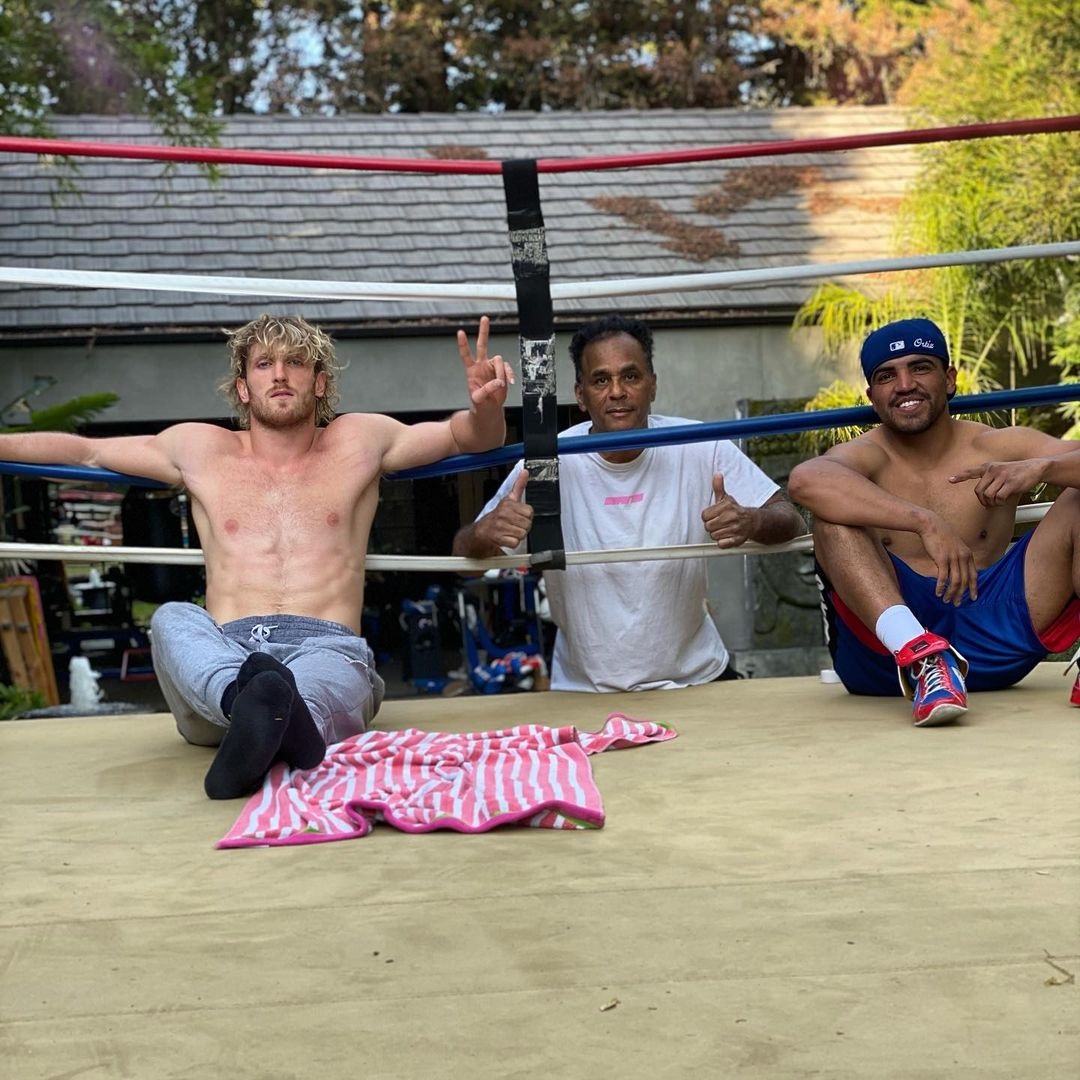 In an interview with entrepreneur Rob Moore, the boxing legend was asked if he is fighting Paul, who is 0-1 as a professional.

Mayweather, 44, responded: "Name another boxer, besides myself, that's more famous than Logan Paul?"

The 50-0 icon then explained he could make a guaranteed $35million (£25m) to fight any regular boxer.

But an exhibition extravaganza will earn him $65m more, as he projected he will make $100m (£72m) against Paul.

Mayweather said: "I prefer to still go out, entertain and have fun.

"Just because I go out and entertain, have fun, doesn't mean that I still want to fight 12 rounds.

"I think we got a six round exhibition and I think it's going to be very entertaining, and the people are going to love it.

"And I can't really say what the numbers are going to be. How much money I'm going to make, or how much Logan Paul is going to make.

"But we're talking about projecting, we've always got to talk about what it's projected to make."

The five-weight world champion, 44, was due to fight Paul, 25, on February 20, but it was postponed with a new date yet to be announced.

Mayweather later revealed he backdated the bout to ensure fans can attend, and names the Las Vegas Raiders' 80,000-seater stadium as a potential venue.

He has not fought since 2018, when he wiped out featherweight kickboxer Tenshin Nasukawa in a similar exhibition.

Paul on the other hand has boxed twice, firstly in a white collar bout in Manchester against YouTube rival KSI, which ended a draw.

In the rematch a year later after both fighters had turned pro, the American vlogger was beaten by split-decision after a two-point deduction cost him the result.