FOOTBALL ace James Maddison visits a casino on the same night FA bosses said he was too unwell to play for England.

The £50million-rated Premier League star was withdrawn from the Three Lions squad for the Euro 2020 qualifier against the Czech Republic. 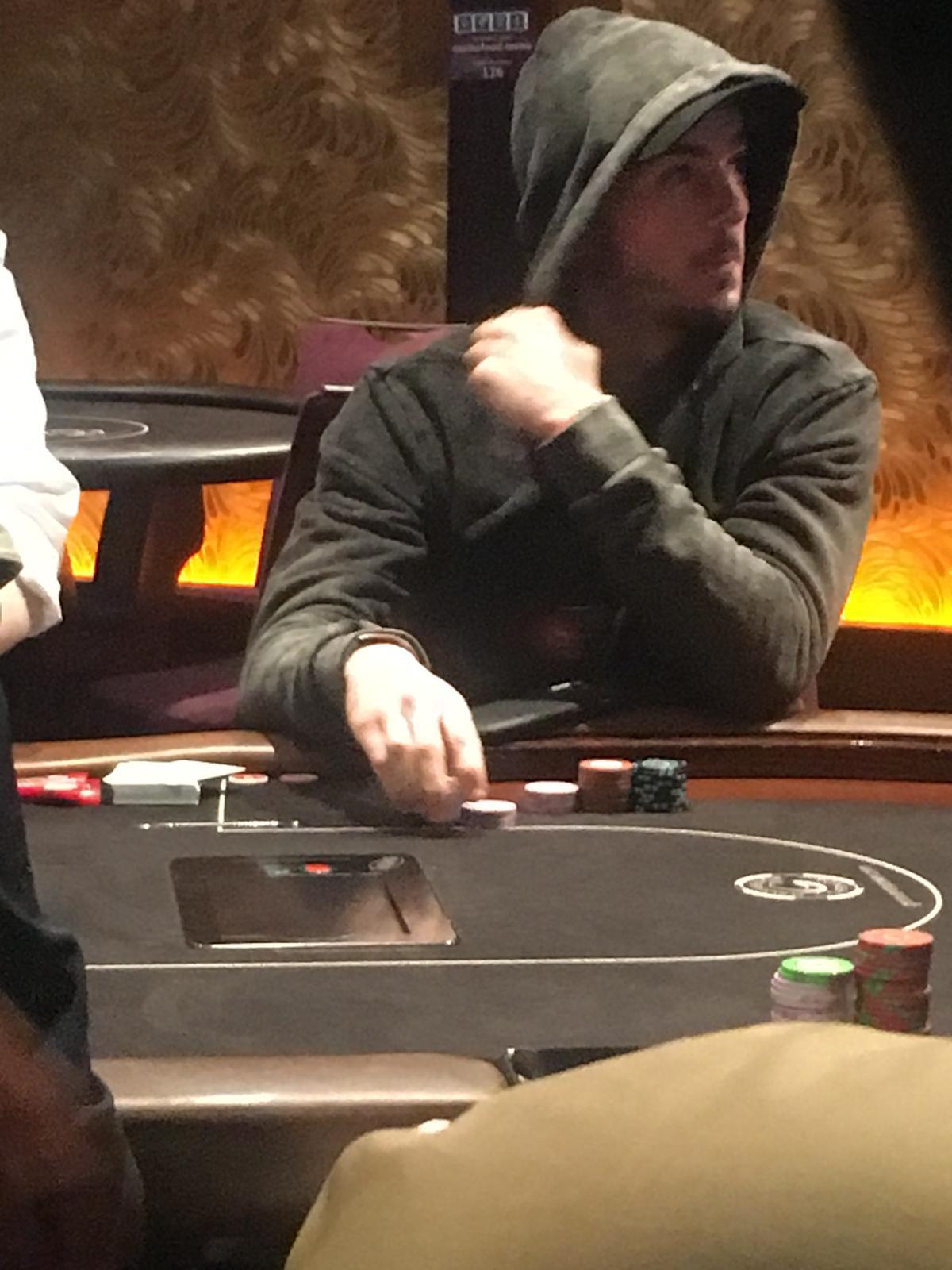 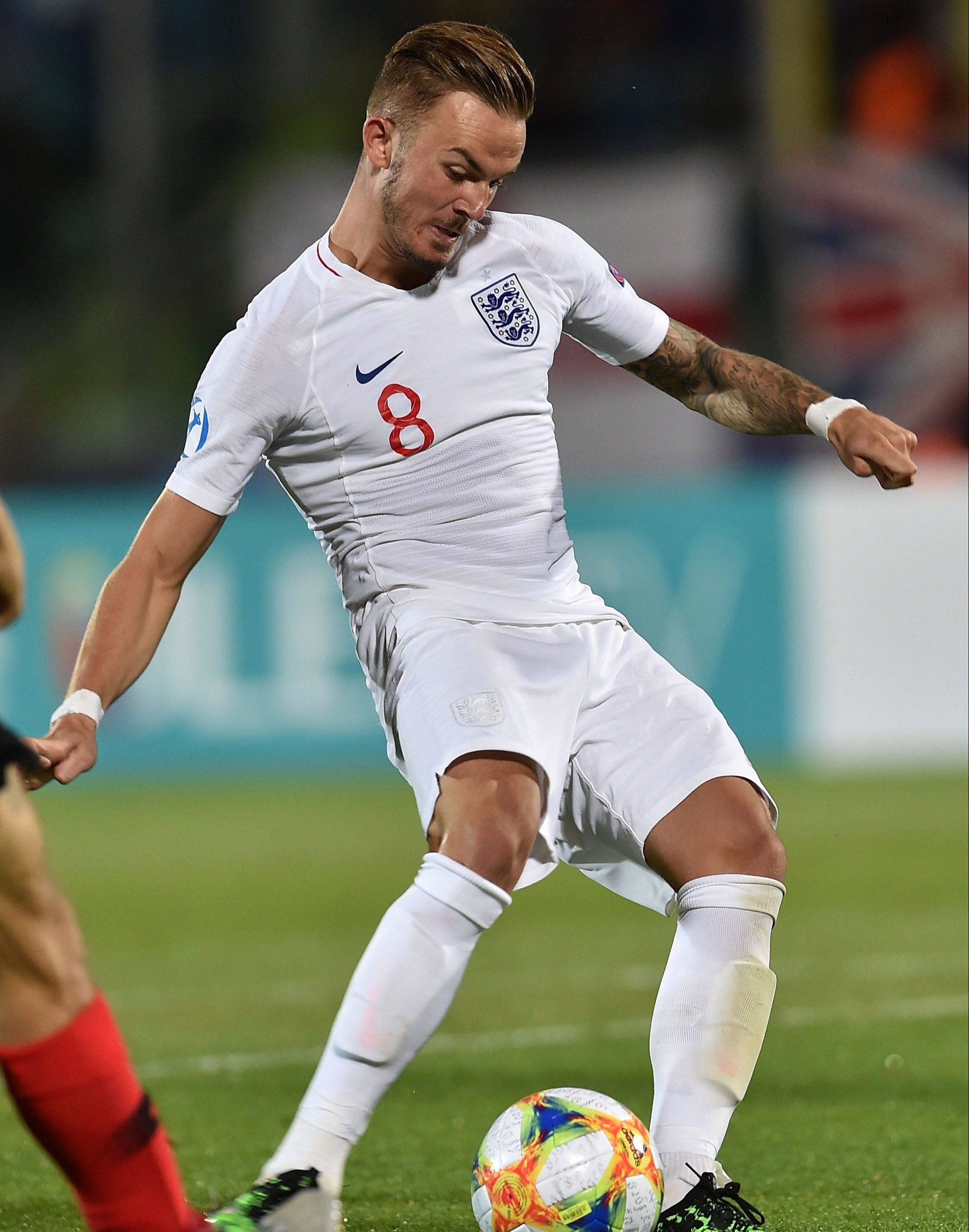 But our exclusive picture shows him gambling in a Leicester casino on Friday night — at the same time England suffered a 2-1 away defeat.

Maddison was seen in the casino between 8pm and 9pm.

In the build-up to the game fans called for him to be given his full debut following brilliant displays for Leicester City.

Instead the 22-year-old midfielder was seen with a pile of gambling chips at a poker table in the Grosvenor Casino.

He sat with his hood up and wearing a baseball cap — but fans said he was still happy to chat and have pictures taken.

A source said: “It’s well known James has been a big poker fan for many years and he plays in tournaments.

“But it was surprising to see him in a casino when England were playing — given that the FA had said he was too unwell to travel with the squad.”

The FA withdrew Maddison and said he could not fly as it was feared he could infect team-mates. He trained with the squad but was sent home before they travelled to Prague.

Poker databases show James has won nearly £5,000 in prize money. In December he bagged £2,300 in a charity poker event.

He donated the money to Leicester City’s Vichai Srivaddhanaprabha Foundation — the charity named after the club’s late owner who died in the 2018 helicopter tragedy.

Last week the star, said to be a target for Manchester United, insisted: “I have always wanted to play for England.”

Last night his agent said: “He was confined to his room with a virus on Wednesday and Thursday. He felt slightly better on Thursday but couldn’t be risked to travel with the team.” 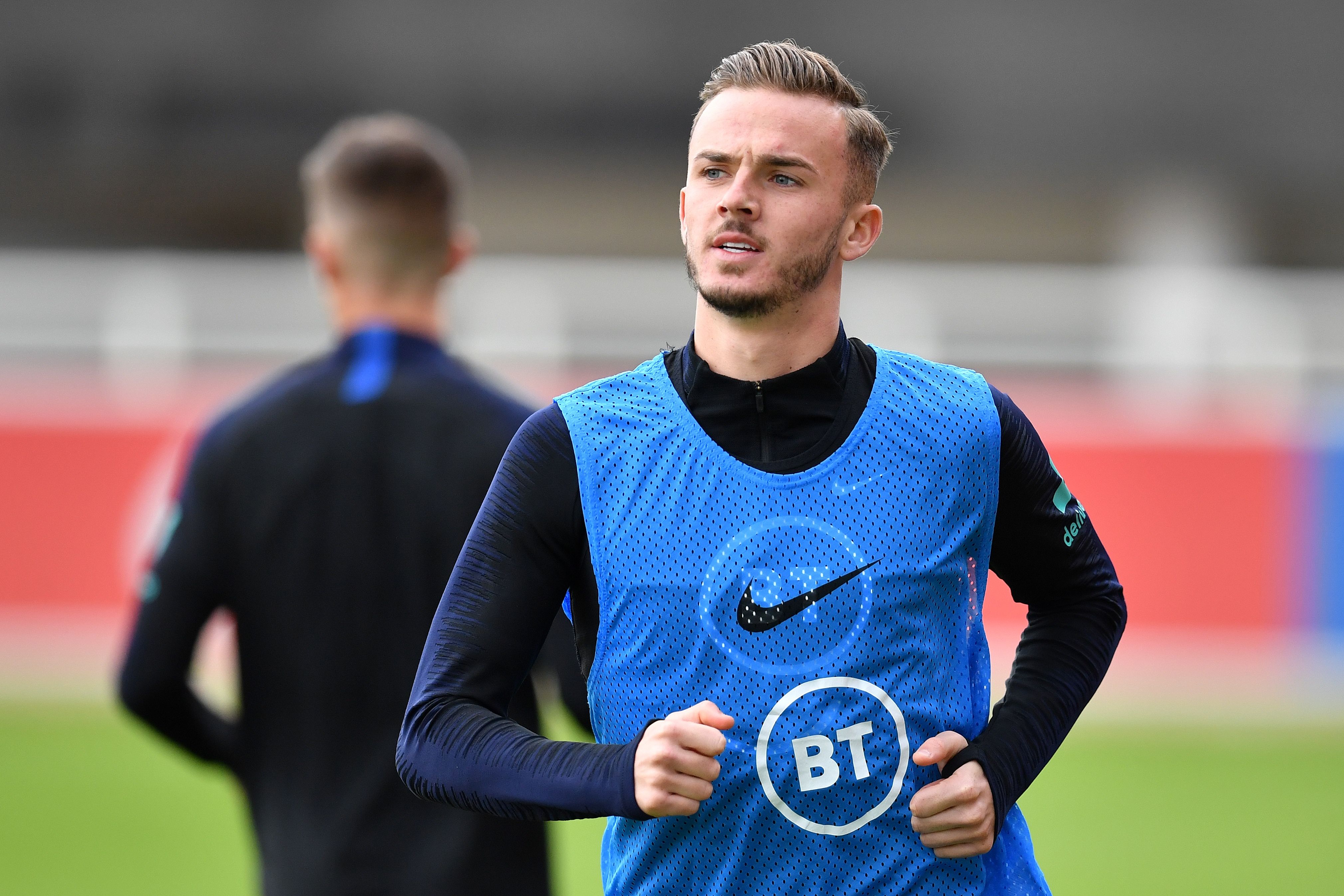 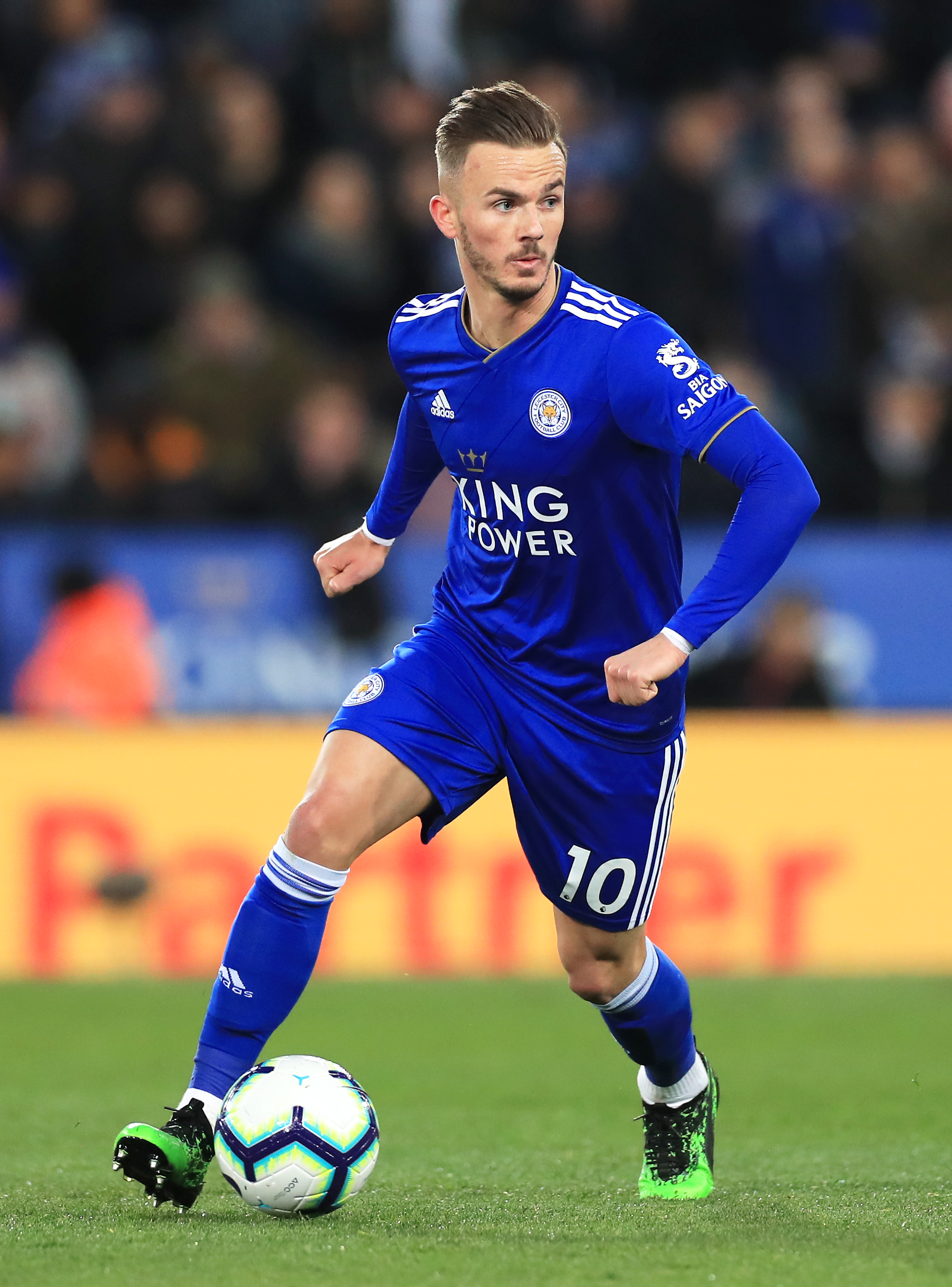