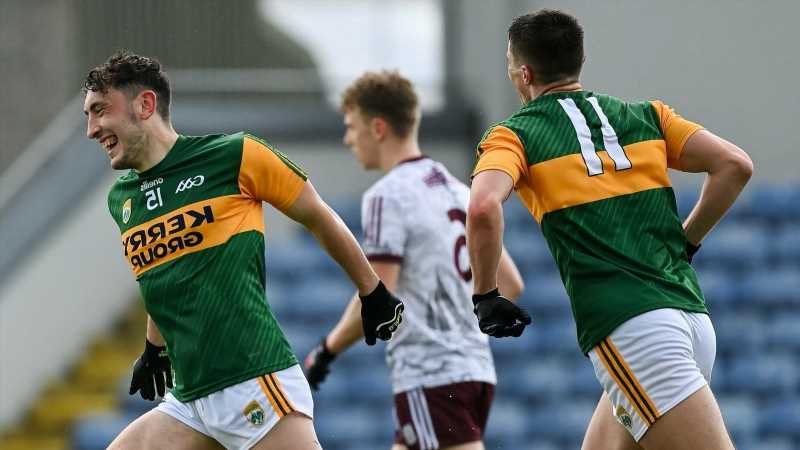 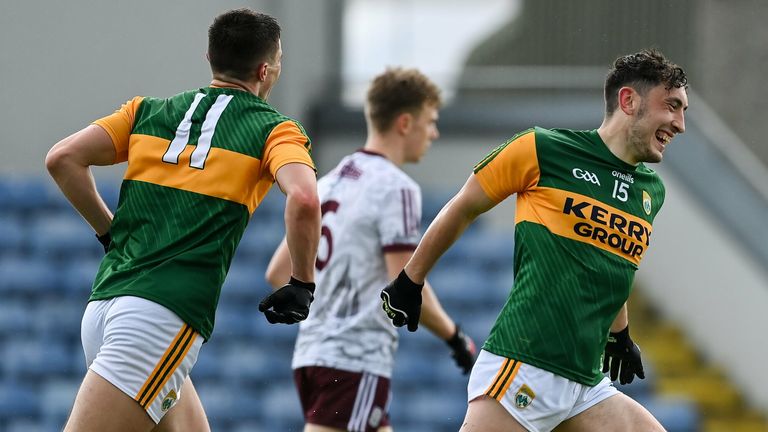 Kerry, Donegal, Mayo and Kildare all picked up wins on Saturday as intercounty football made its return after a five-month absence.

David Clifford scored 3-6, while the former Young Footballer of the Year’s older brother Paudie bagged 1-2 alongside him in the full-forward line, as Kerry hammered Galway.

Aside from the goal-happy Fossa duo, Seán O’Shea (0-7) and Killian Spillane (0-4) were among the Westerners’ main tormentors.

Padraic Joyce’s charges offered little resistance, as they struggled to find a foothold in the contest.

With the 22-point victory, the Kingdom have laid down an early marker for 2021, with a dominant win over the Tribesmen.

Next up for Kerry is a mouth-watering clash with reigning All-Ireland champions Dublin in Thurles next Sunday. Galway are up against Roscommon next weekend, as they aim to pick up the pieces and find form in this truncated National League. 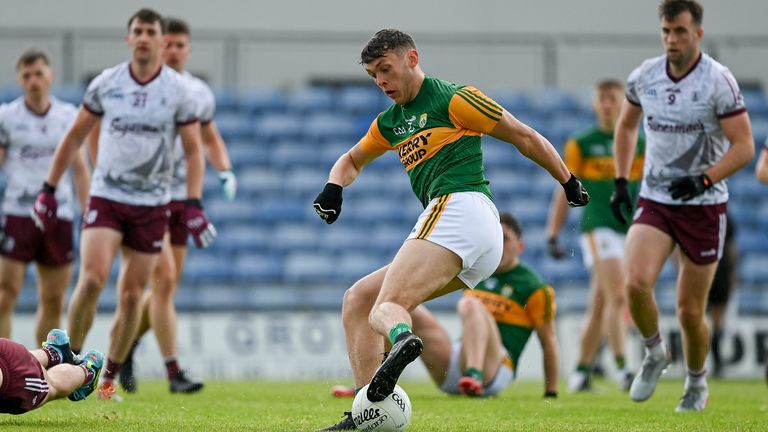 A red card to Michael O’Neill early in the second half proved crucial as Donegal overcame 14-man Tyrone in Healy Park, Omagh. Michael Murphy led the line for Declan Bonner’s charges, while Paul Donaghy was the standout performer for the Red Hands.

It was finely poised at 0-10 apiece at the halfway mark, but O’Neill’s second yellow gave the visitors the initiative to kick on.

Late points from Peadar Mogan and Murphy sealed the victory for Donegal, as they pick up a valuable win in Division 1 North. 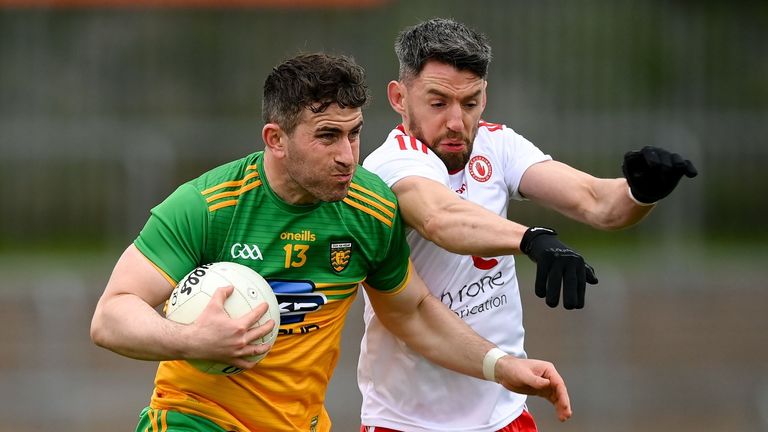 Mayo made a perfect start in their bid to secure an immediate return to the top tier. The Connacht champions flexed their muscle against Down in Castlebar. Cillian O’Connor kicked 0-7, while Tommy Conroy and Ryan O’Donoghue struck for goals in a comprehensive 13-point victory.

Meanwhile, Kildare made a dream start to their campaign with a 2-12 to 0-14 win over Cork at Semple Stadium.

Munster champions Tipperary were brought crashing back down to earth as Limerick upset the Premier County. David Power’s charges led 0-5 to 0-1 in the early stages, but a Danny Neville goal helped the Treaty turn the tide, and they held out for a 1-13 to 0-14 victory.

Meanwhile, Derry made a flying start in Division 3 North, with a 0-21 to 0-5 rout against Longford. The Oak Leaf County, who won Division 4 in 2019, were far too strong for their Leinster opposition.

Mickey Harte’s reign in Louth is off to a disappointing start, as the former Tyrone boss saw his side fall to Antrim. 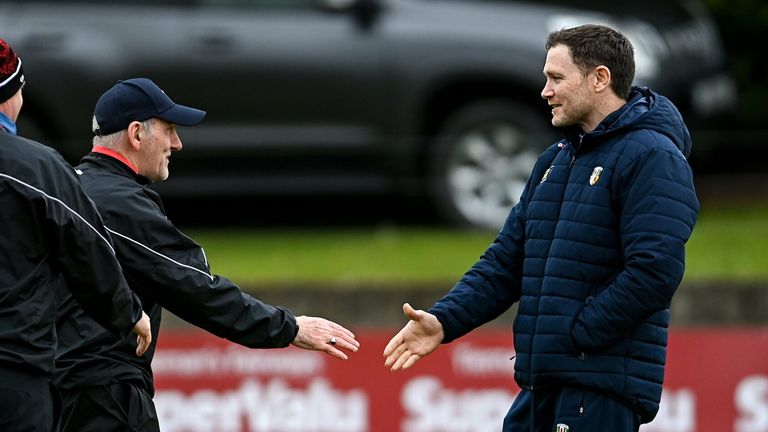