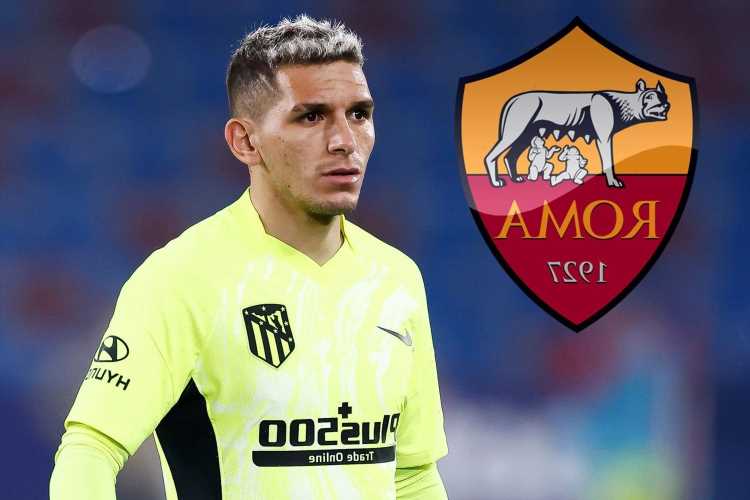 ARSENAL ace Lucas Torreira is back in London but he could soon be on his way to Italy, according to reports.

The midfielder, 25, has been on an extended holiday following his participation in the Copa America with Uruguay over the summer. 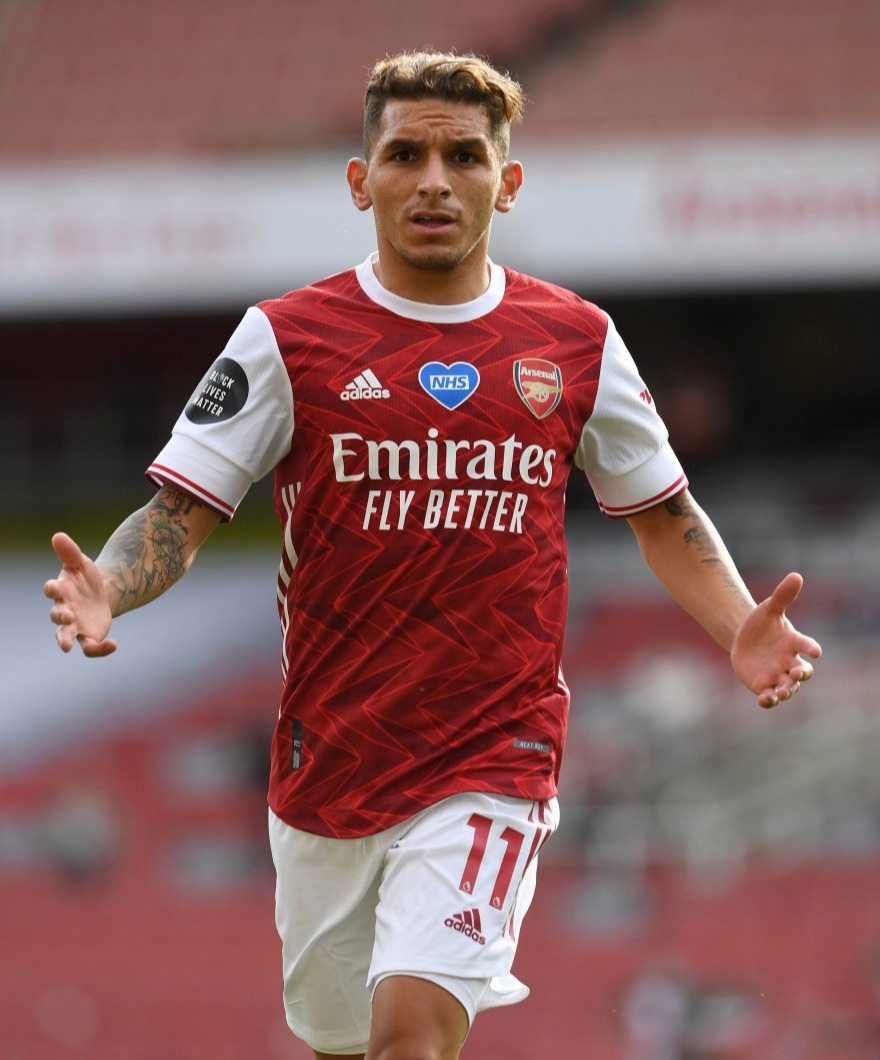 And on Friday Torreira posted a snap of him and his friends enjoying themselves at a theme park in Madrid, Spain, while Arsenal were losing to Brentford in their opening Premier League match.

Now Torreira has shared a photo of himself back in a London gym on Instagram, but he could be on the move again soon.

According to Calciomercato, Roma are interested in the Arsenal man with Jose Mourinho keen to upgrade his midfield options.

The Roma boss was keen on Granit Xhaka this summer but his club failed to agree a fee with The Gunners and the Switzerland international is now set to sign a new four-year contract.

Mikel Arteta reportedly has no plans to use Torreira in his squad, with the Uruguyan forced out on loan to Atletico Madrid last season after failing to impress the Arsenal manager.

Midfielder Sambi Albert Lonkonga has arrived at The Emirates this summer too with Martin Odegaard also set to sign, which means Torreira could leave on loan once more.

Torreira was linked with a move to Boca Juniors but the Argentine club was reportedly unwilling to meet his loan fee.

But with Serie A clubs Lazio and Fiorentina also said to be interested a move could still be on the cards.

Arsenal are believed to want £17million to allow Torreira to leave on a permanent basis, but could also seek a loan option. 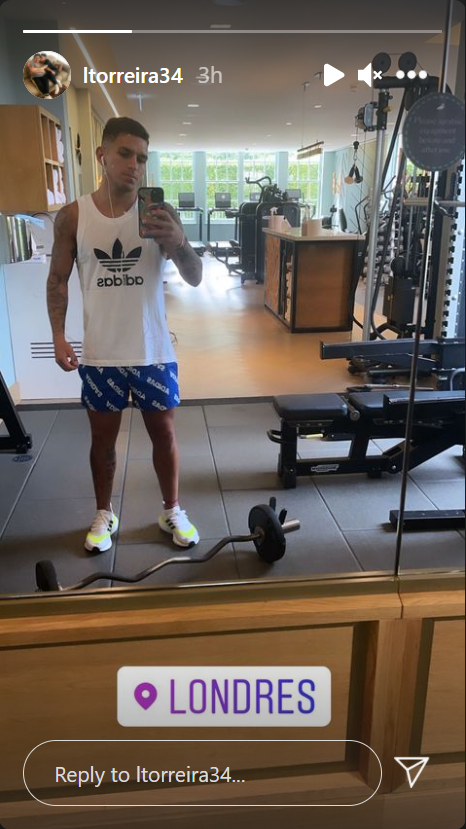