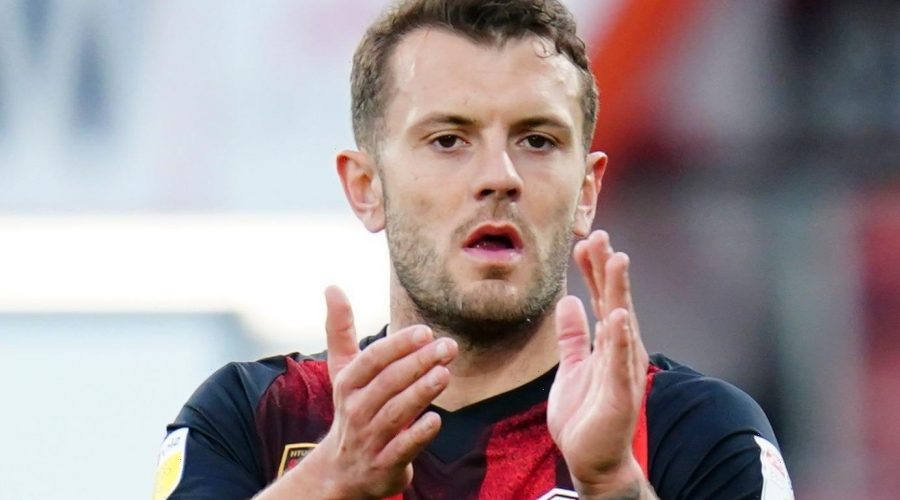 JACK Wilshere has been lined up for a move to Newcastle… in AUSTRALIA.

The former Arsenal star has been a free agent since leaving Bournemouth at the end of last season. 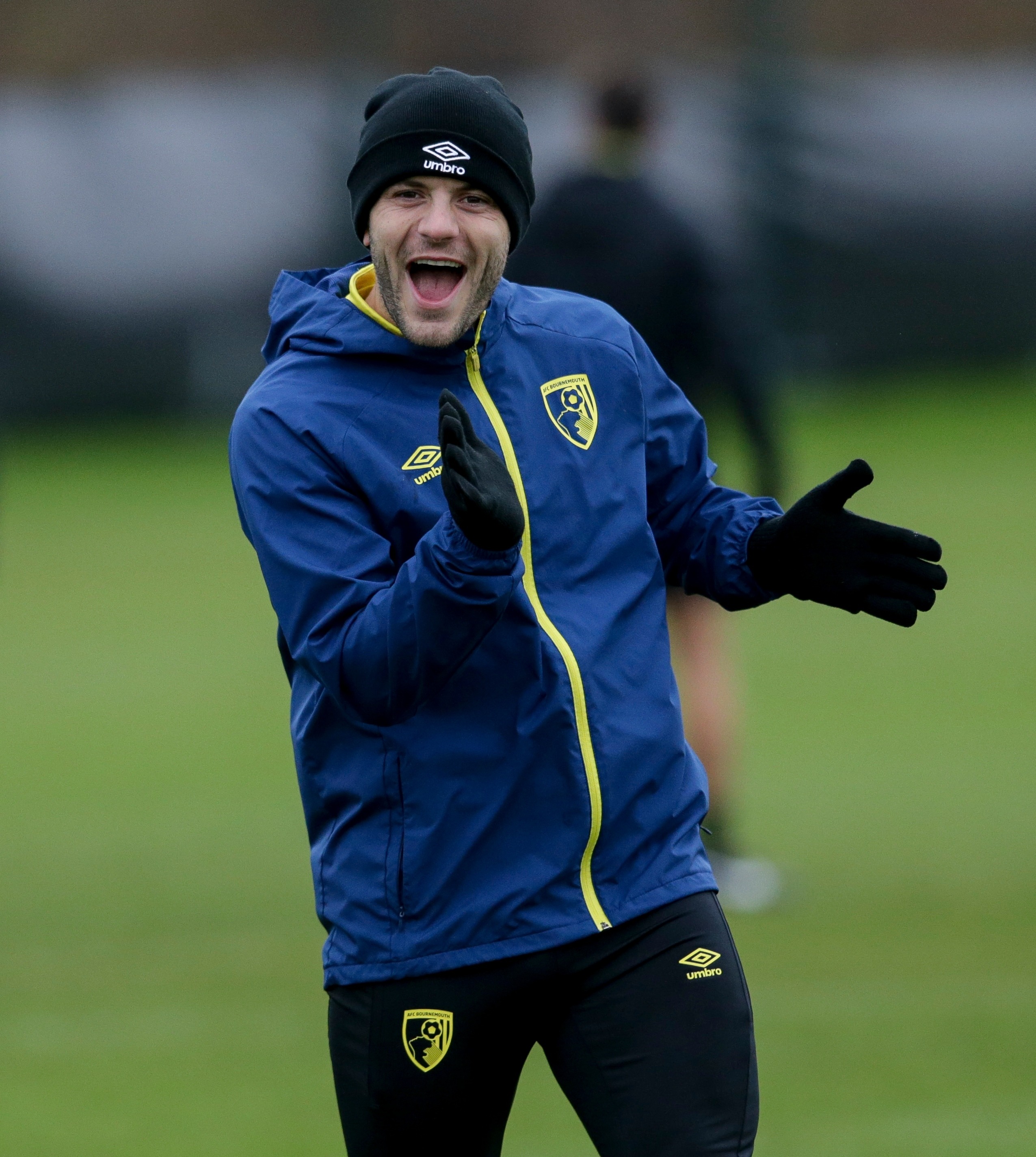 Ex-England midfielder Wilshere has been offered the chance to train with the Gunners by boss Mikel Arteta, but he's yet to have made a decision on whether to do so or not.

But multiple reports Down Under claim A-League club Newcastle Jets have made approaches to sign the 29-year-old.

The New South Wales outfit are understood to have held discussions with Wilshere's advisor Neil Fewings.

Jets officials are said to be prepared to spend big money to fund a title challenge under their new coach Arthur Papas.

The club has a history of making high-profile signings, previously recruiting the likes of Emile Heskey and Francis Jeffers.

The Jets play at the 33,000-capacity McDonald Jones Stadium.

League One high-flyers Wigan Athletic and an unnamed Middle Eastern club are also thought to be in the hunt for Wilshere.

He has also had spells with West Ham and Bolton as well as two stints with the Cherries.

Until Wilshere's future is sorted, he's likely to hold talks with the Gunners about a temporary return in the coming days.

Upon hearing Arteta's offer, Wilshere who has fond memories of playing with the Spaniard revealed that it would be a pleasure to work with some of the world-class talent at the club.

He said: "I really enjoyed playing with him, sharing a dressing room with him. To hear him come out and say the door is always open is nice.

"I think it can only help me, being around good players, training with world-class players.

"And just being in a team environment is something that I'm interested in and I'm sure I'll have a conversation with someone at the club over the next few days."