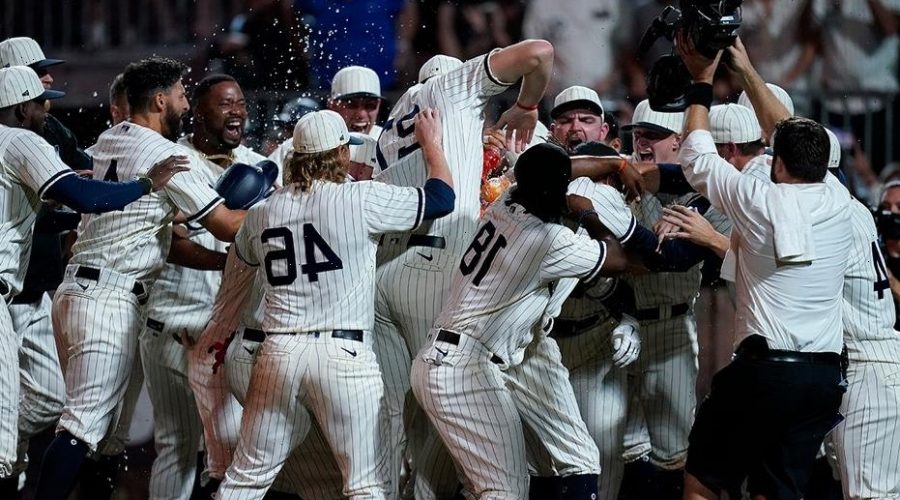 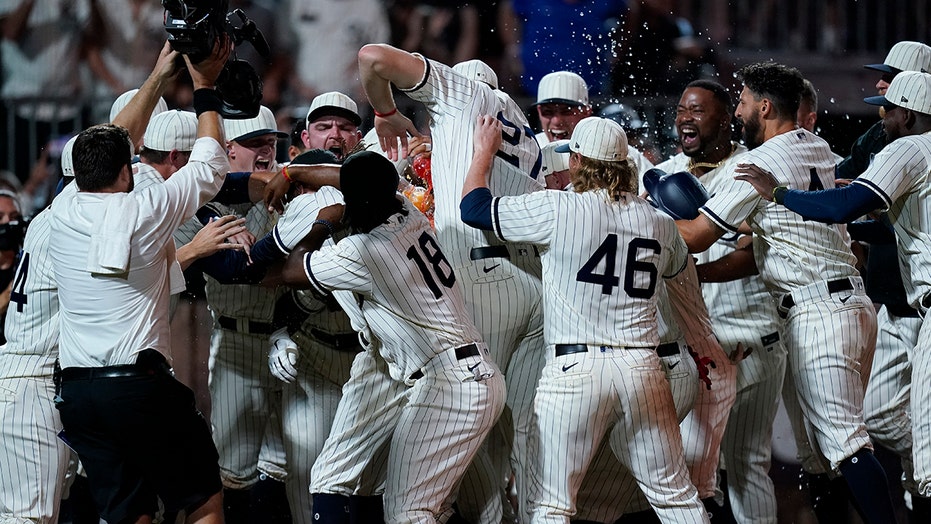 Baseball fans from all over tuned in to watch the New York Yankees play the Chicago White Sox in the Hollywood-inspired Field of Dreams game Thursday night, making it the most-watched regular-season game in 16 years.

Over 5.9 million viewers watched on as the White Sox narrowly defeated the Yankees 9-8 in MLB’s inaugural Field of Dreams game played in Dyersville, Iowa — right next to the filming site of the beloved 1989 movie starring Kevin Costner.

According to FOX Sports PR, Thursday’s game set a record for the most-viewed regular-season game since 2005 when the Yankees took on the Boston Red Sox in a contest that drew in 5,909,000 viewers.

“I think the reception that this event has received has been so positive that we will be back,” Commissioner Rob Manfred said, via MLB.com.

“I think it’s pretty clear we’re going to be back next year and we’ll have to talk about it after that. But it’s just been so successful that it’s hard not to take the opportunity to do it again.”