THE Premier League is enjoying a well-deserved weekend off and international football is taking centre stage.

There's plenty of action to choose from around the world and we're bringing you betting tips from two more huge matches, starting with the Nations League clash between France and Portugal in Paris. 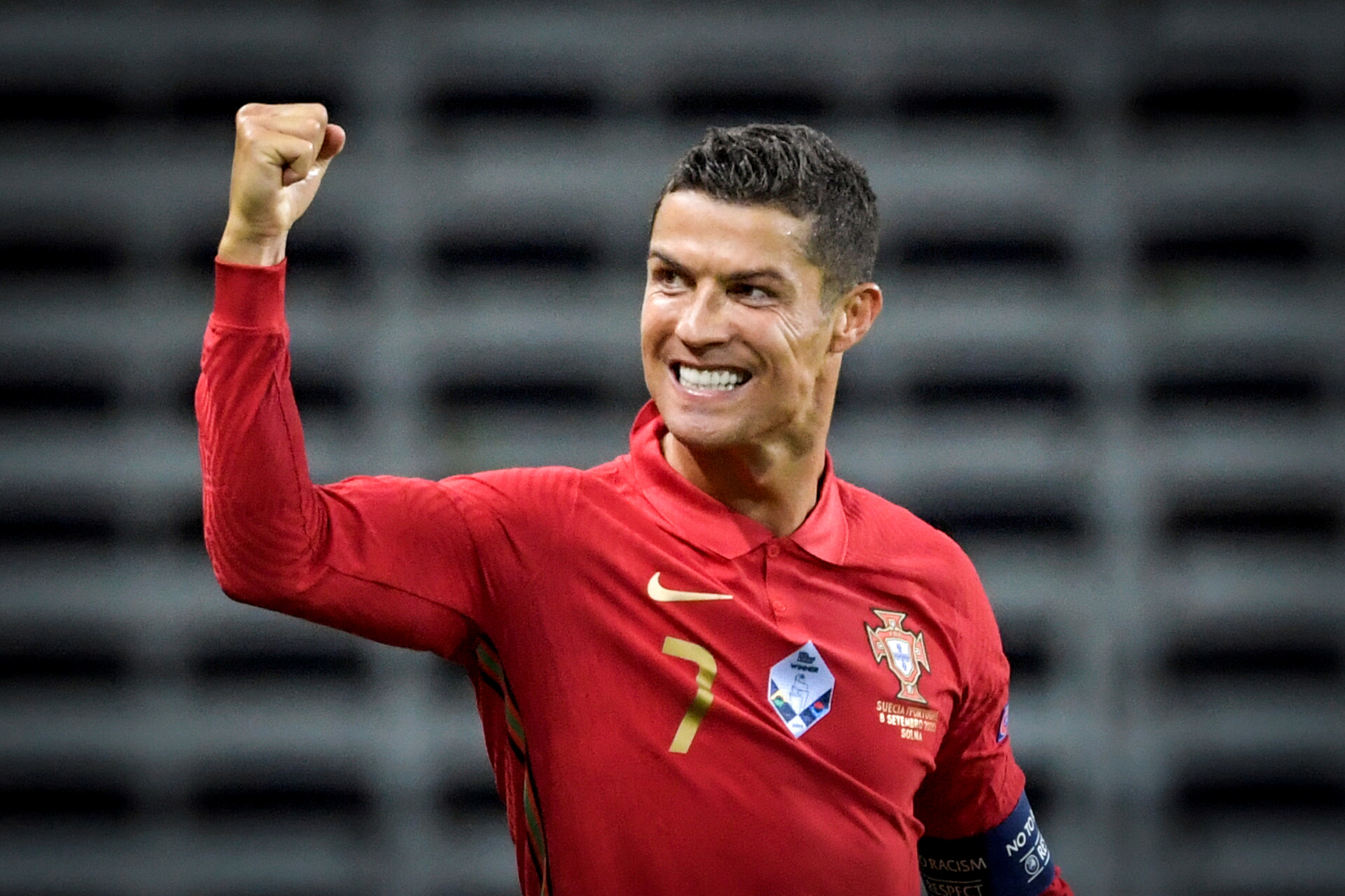 A real treat in Paris as the World champions go up against Nations League and Euro winners at the Stade de France.

And the hosts didn't half look the part against Croatia, making it two wins from two in this 2020 edition of the Nations League thanks to a 4-2 victory.

They weren't bad in the 7-1 demolition of Ukraine in midweek either.

Their last defeat came in the middle of last year, when they slipped to a shock Euro qualifier loss to Turkey.

Since then, it's been a mightily impressive run of form from Didier Descamps side and they look primed for another run at this title.

Portugal have the trump card though with Cristiano Ronaldo.

The ageless wonder continues to smash in the goals for club and country, nabbing his 100th and 101st international strikes against Sweden.

The Portuguese took this tournament very seriously last time out and they're at it again, cruising to two wins from two.

Something has to give then in the French capital, with France having won four out of the last five H2H's between the two nations. 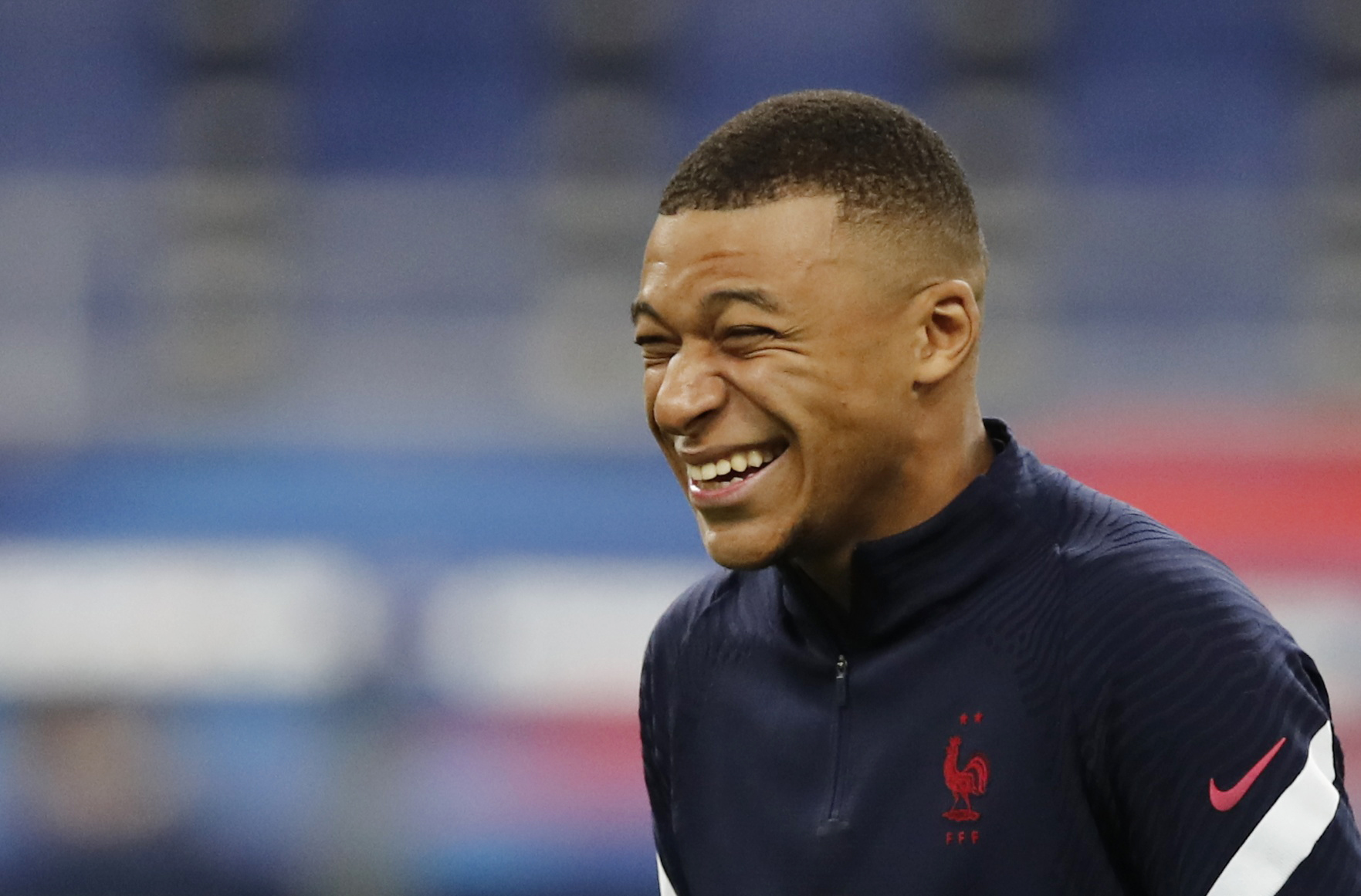 Despite the goals flowing in the four games so far, we don't necessarily see the same happening here.

Both defences are superb and the Portuguese restricted a talented Croatian side to just four shots in their opening group game.

No chance are they on the end of the same punishment as the Ukrainians.

The bookies have taken note and under 2.5 goals is a tiny 8/15, which is well worth putting in your weekend accumulators to top up the return.

We're not expecting a goal-fest then, but fancy Portugal to be a real thorn in the sides of the French all evening.

Ronaldo is a tempting 6/4 to net his 102nd international goal and we'll never put you off backing him at a price like that.

But for more value, trust Portugal to win EITHER half at a giant 27/20.

We can see this being a tight, tactical encounter and expect France to bag.

The last time they didn't was way back in September 2017, when Luxembourg pulled off a 40/1 miracle stalemate on this ground.

Kylian Mbappe played that day as the French wasted 32 shots on goal.

He netted off the bench in midweek and will be fresh as a daisy for this one, with four in five games for club and country since the restart.

What's the betting that Lionel Messi retires again by the end of this one?

The little maestro is back for another crack at the World Cup – and let's face it, this could be his final chance.

After a torturous summer off the field, all eyes are on Messi as he returns home to try lead Argentina to the 2022 Finals.

He'll be 35 by then and it's likely to be last chance saloon if he wants to grab that illusive gong.

It's more than three years since these nations last met, with Bolivia running out shock 2-0 winners in another World Cup qualifier.

Messi was in the stands watching that day, serving a four-match ban for yelling obscenities at a match official.

See, told you it was never dull.

But when you look further back, it's clear who has history on their side.

La Albiceleste have won four of the last five meetings between the nations, with all of the victories coming without conceding a goal.

That's an impressive record – and with a charged up Messi in the XI, we expect them to continue that on Tuesday. 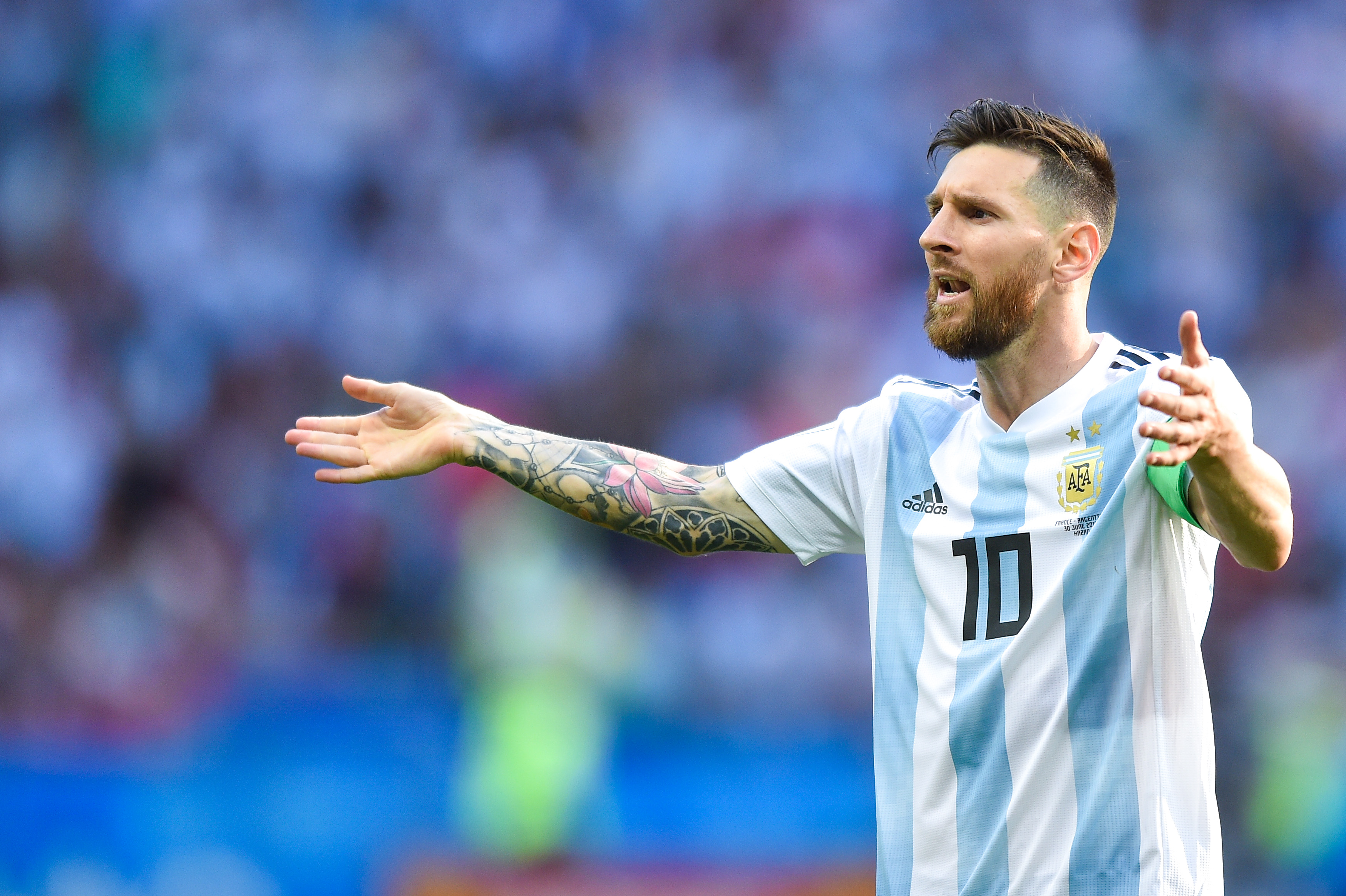 Bolivia won their last game, a friendly against Haiti which saw them run out 3-1 victors.

Well before that, they'd lost EIGHT on the spin and haven't won a competitive fixture since beating Chile 1-0 in September 2017.

Things look bleak then for the home side in the La Paz altitude.

And we reckon this will be a comfortable win for the away team in a game that really matters.

Back Argentina to win without conceding at a whopping XX.

As we've already seen, that's been a winner in four out of the last five H2H's.

And over 2.5 goals – which has happened on three of the last five clashes – is a Tuesday night money-maker.

Messi is the focal point for his country again but it's been more than two years since his last hat-trick in an Argentina shirt.

He scored from the penalty spot in the 1-0 win over Ecuador on Friday night which got the Argentinians qualification campaign off to a winning start.

At a hefty price of 15/2, three goals from the little man is something well worth putting a quid on as the Barca superstar looks to show the world he's still the force he was.