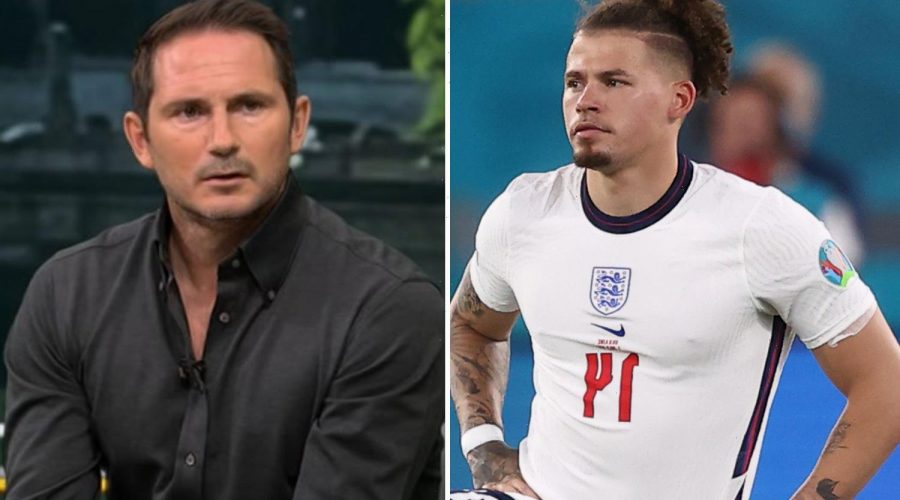 FRANK LAMPARD hailed Kalvin Phillips 'the machine' and said the Leeds man must be 'so thankful' to Marcelo Bielsa.

The 25-year-old has shone at Euro 2020 alongside West Ham star Declan Rice and former Hammers and England midfielder Lampard has heaped praise on the Elland Road ace. 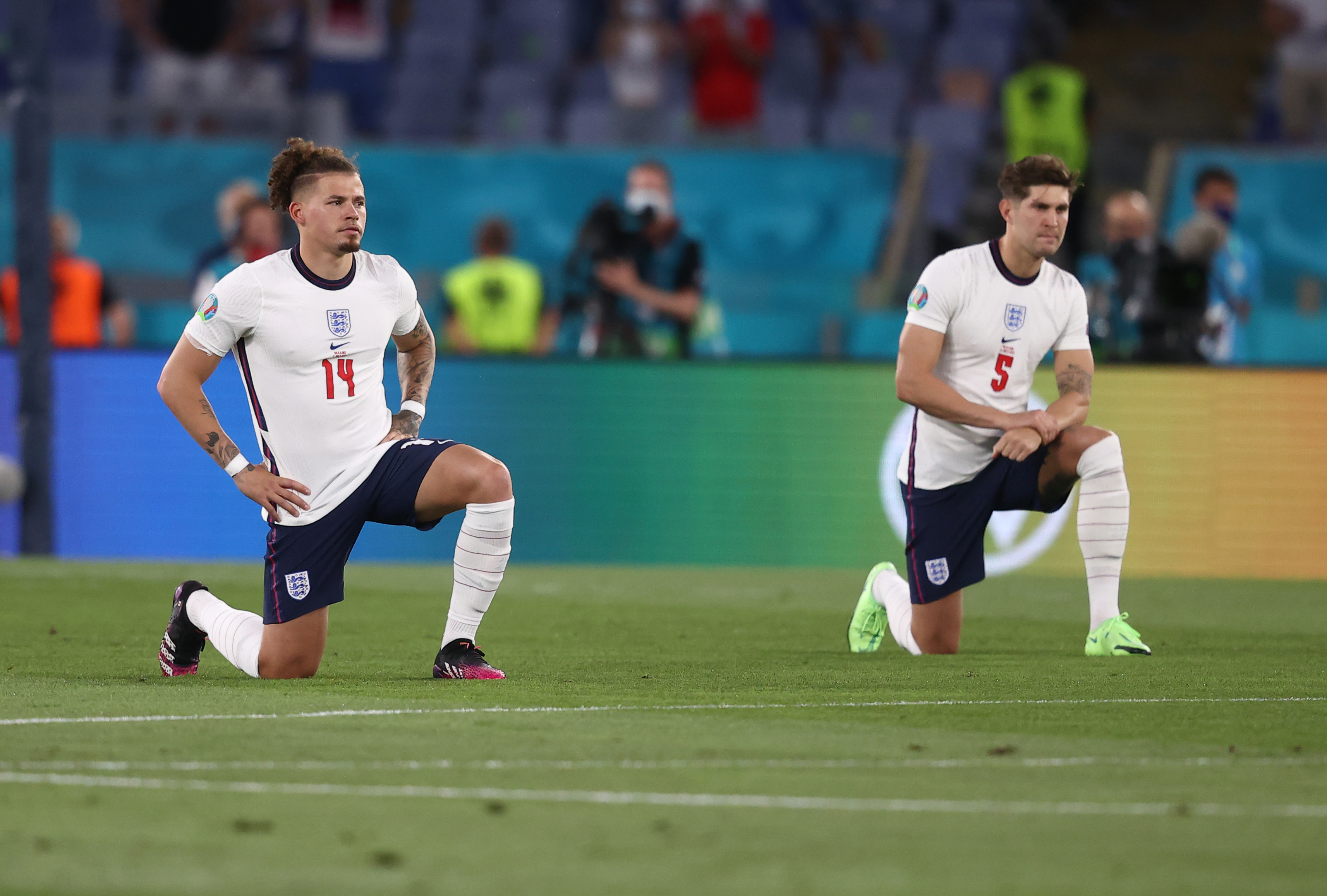 Phillips has started every game of the tournament with the Three Lions yet to concede a goal with him and Rice playing in front of the defence.

And speaking ahead of England's quarter-final against Ukraine in Rome, Lampard said the pair are an example to young midfielders everywhere.

After watching a montage of the pair shutting Germany out, the Chelsea legend said: "You can always improve but you could take those clips Rio’s shown there and tell any young midfield player ‘if you’re playing in a two, this is how you do it’.

"Phillips must be so thankful to Bielsa for what he’s done to him at Leeds.

"He’s turned into this machine who can play as a No6 with discipline, he can play higher up the pitch and it’s not a problem for him.

"And Rice is pretty similar and they’re both comfortable on the ball.”

The Manchester United icon added: "Their partnership has been something that has just grown and grown throughout this tournament.

“That’s what you call partnership – team-mates working together.

“They are fundamental to England performing and doing well in this tournament.”