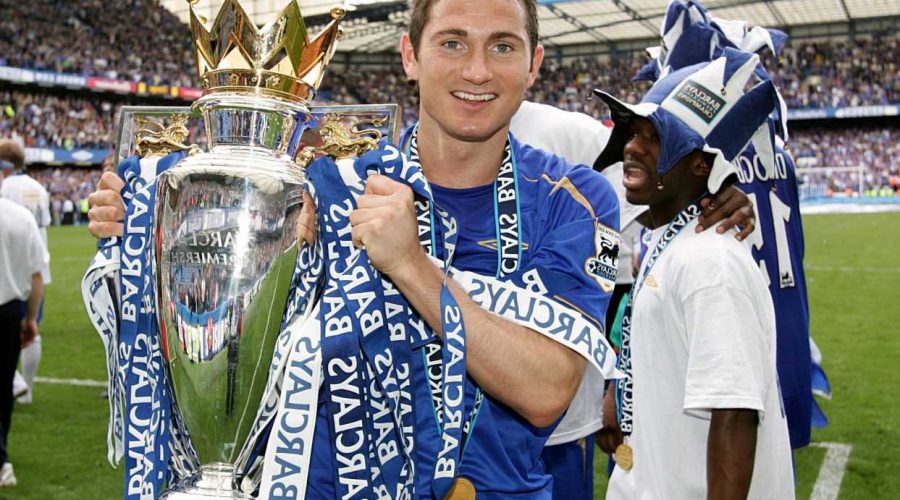 FRANK LAMPARD has proven he’s not one to show off his winnings… after finding a Premier League winners medal in his SHOE.

The Chelsea legend is one of English football’s most decorated players after an incredible career at the top. 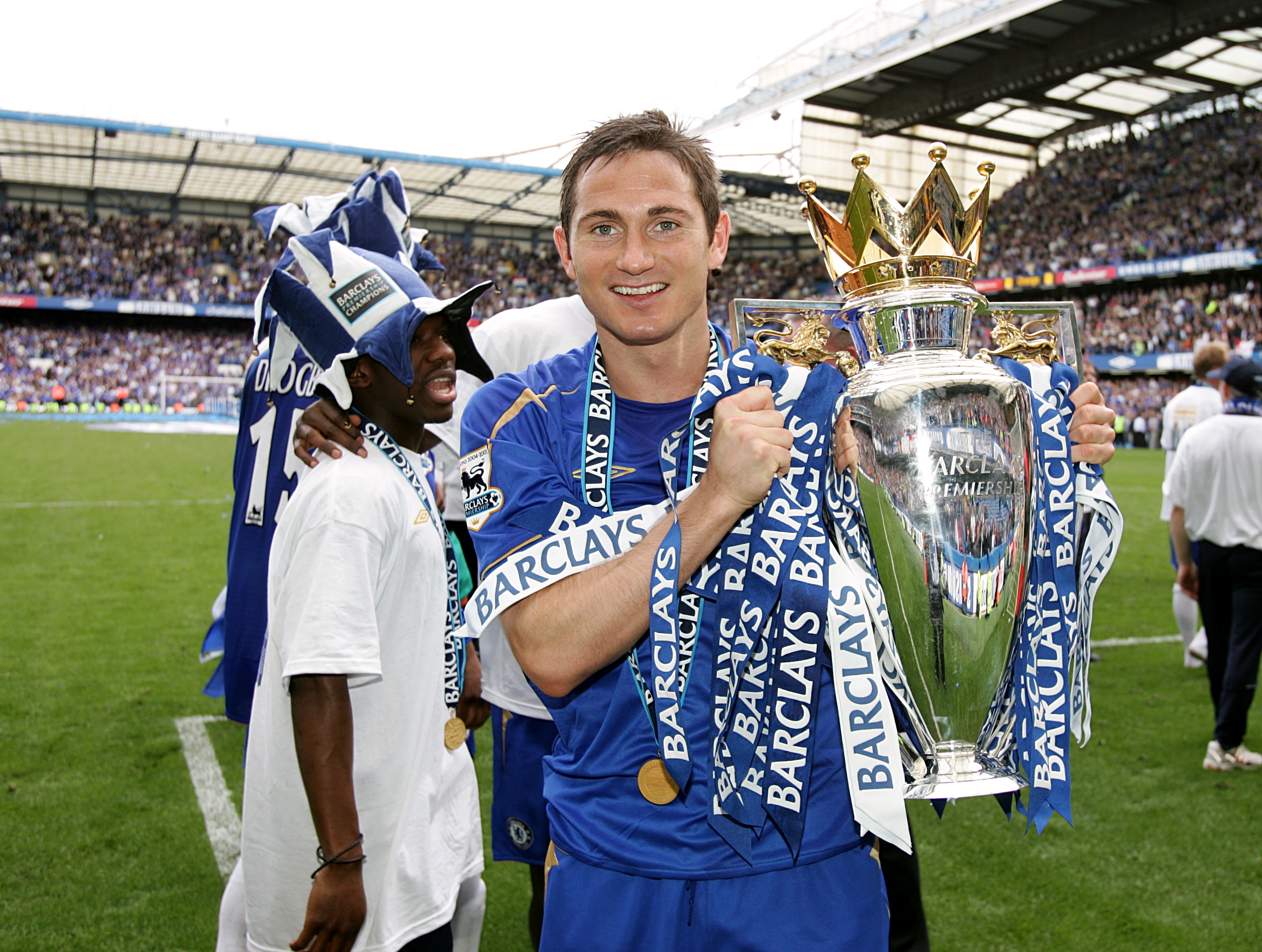 But despite succeeding on so many fronts, Lampard was never one to boast.

Indeed, it has now transpired the former Blues boss doesn’t even show off his collection of silverware at home.

That’s because he lost track of one Premier League winners’ medal, which somehow wound up in a SHOE.

And Lampard reckons he tucked it away when he was hungover from the title celebrations.

Speaking to the Telegraph following his induction into the Prem’s Hall of Fame, Lampard said: “I was cleaning out my shoes recently and found one of my winners’ medals in a shoe.

“I probably tucked it in with a hangover the morning after an end-of-season do and forgot about it, and found it in my shoe.

“So you can probably tell I’m not huge into displaying my medals. I’m big into what’s next, where do you move on to and I don’t feel the real need to see so many reminders.

“[As a young player] I had this feeling I needed to do more to get to where I wanted to be.

“I think that was a real strength, but I also had a strong understanding of things I could improve on.

“I look back and say, ‘I wasn’t the quickest or the most skilful, so I must have had something’.

“And I think the work ethic and my understand of the game were two of my biggest strengths.”