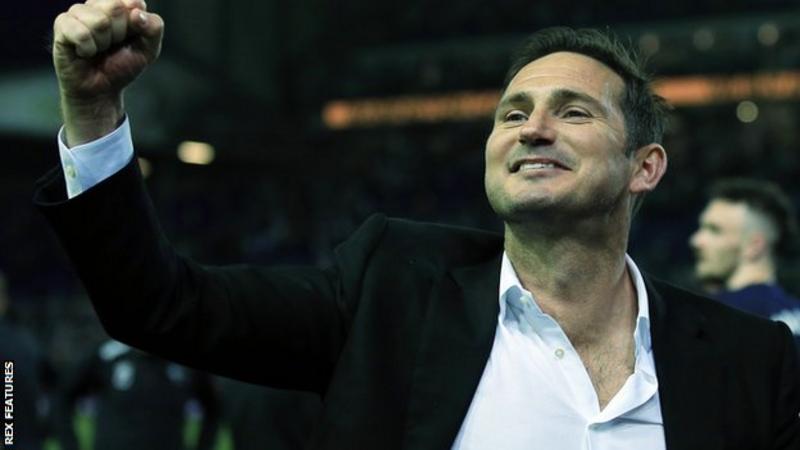 Lampard, 40, played 649 games during 13 years at Stamford Bridge and has taken Derby to the Championship play-off final in his first season as a boss.

Sarri was also appointed last summer and has two years left on his contract.

“Is anyone surprised that lots of people would be interested in him given what he has achieved this season?

“His style of football has been fantastic.”

Chelsea face Arsenal in the Europa League final in Azerbaijan on Wednesday, while Derby meet Aston Villa two days before in the promotion play-offs at Wembley.

“For Frank he should view it as a compliment that he is being connected with that opportunity, but he always will be.”