CHRISTIAN ERIKSEN has warned Inter Milan he could leave as he ‘doesn’t want to sit on the bench’.

The former Tottenham ace has been a bit-part player since his San Siro switch at the start of the year. 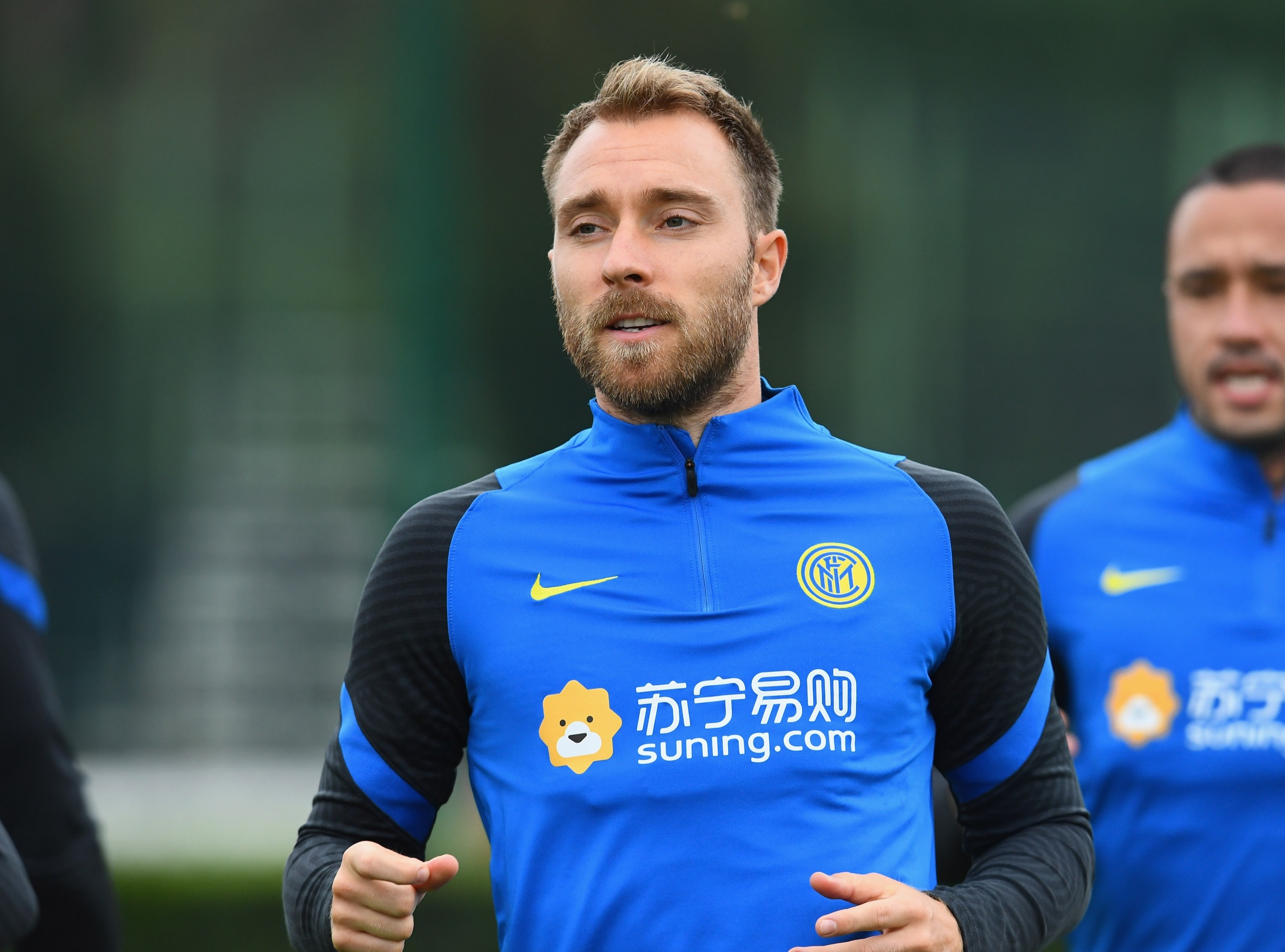 And Eriksen was left as an unused substitute for Inter’s 1-1 draw against title rivals Lazio before the international break.

It’s reckoned Antonio Conte has been less than impressed with Eriksen’s work rate, forcing him into a move for Barcelona’s Arturo Vidal over the summer.

Inter were reportedly open to summer offers for the Denmark international, who spent seven-and-a-half years in London before his Serie A switch.

And it was even claimed Eriksen had been offered BACK to Spurs despite Jose Mourinho having no interest in his services.

Paris Saint-Germain were also linked with a deadline day bid for the playmaker.

And Eriksen has now told Inter he expects to play plenty of games in the new term – otherwise he could force his way out in January.

The midfielder declared: “I don’t want to sit on the bench for the whole season.

“I hope this isn’t the coach’s or the club’s intention. It is going to be a busy season, a lot of games, I expect to play.

“It is never nice to sit on the bench and one tends to be less patient as his experience grows.

“There are many expectations on me, people thought I’d be the difference in every game, but it didn’t happen.

“That’s why they are looking at me with different eyes. I’ve had highs and lows after the lockdown.

“I had a great start with Inter after I arrived and now I am living in a new situation.”

09/10/2020 Sport Comments Off on Frustrated Christian Eriksen warns Inter Milan 'I don't want to sit on the bench.. I expect to play'
Lifestyle