They will face each in a Las Vegas boxing showdown next year after Bjornsson’s recent 501kg world-record deadlift sparked a fresh war of words between the rivals. 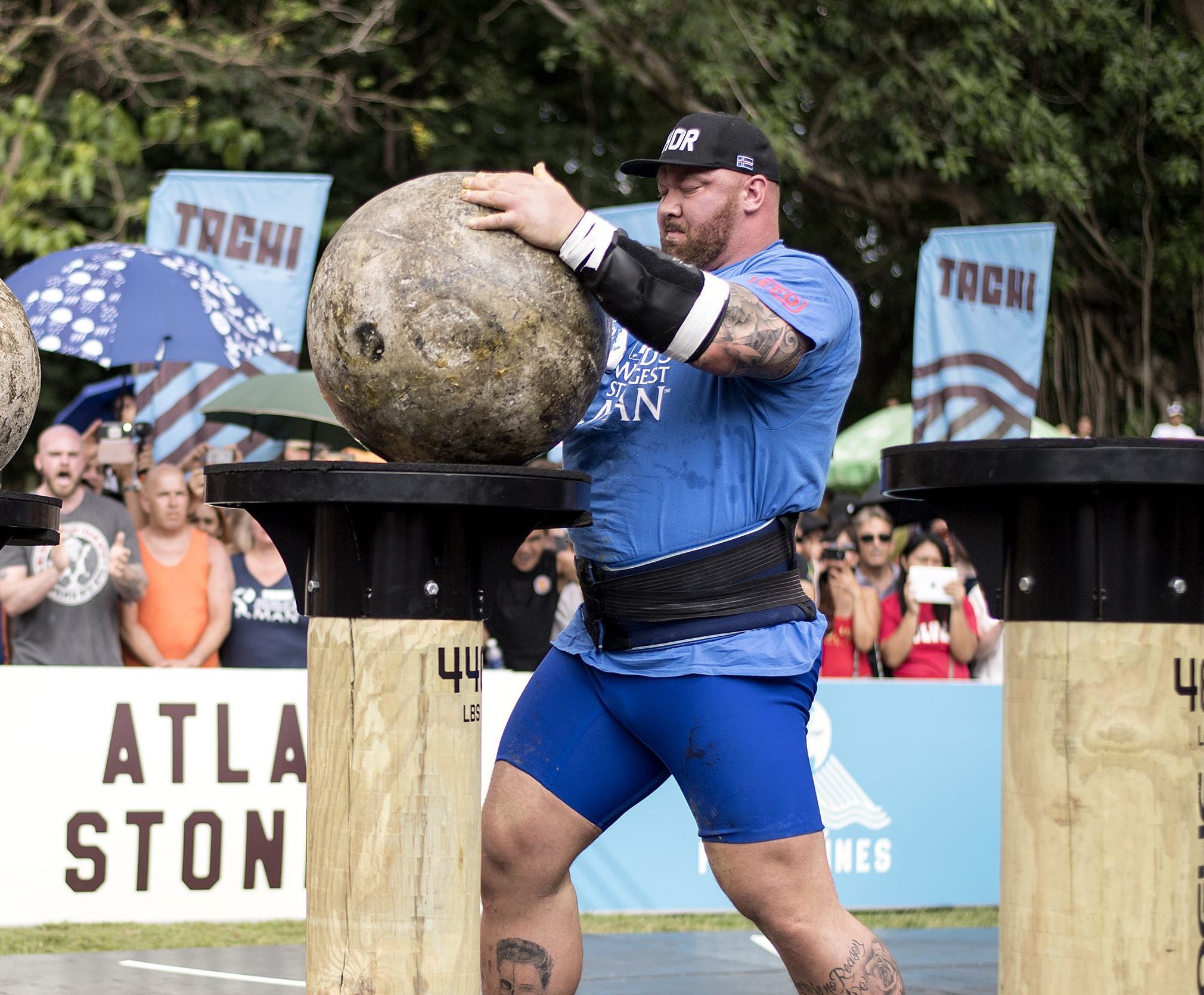 Hall became the first Brit to win WSM since Gary Taylor in 1993 that year, narrowly beating Bjornsson to first place in Botswana.

But Thor, who won in 2018, claimed he was “cheated” by Hall and British ref Colin Bryce – who runs Giants Live – during the Viking Press.

However, the new unseen footage apparently proves there was no foul play at work.

Hall went on to claim Bjornsson spent years smearing him with “lies” over the incident.

And Bjornsson, who played Ser Gregor ‘The Mountain’ Clean on HBO’s Game of Thrones, now says he will no longer compete at World’s Strongest Man due to Giants Live’s involvement in Hall’s clip.

However, he could continue competing at other events including the Arnold Strongman Classic – Arnold Schwarzenegger’s annual strongman and bodybuilding contest. 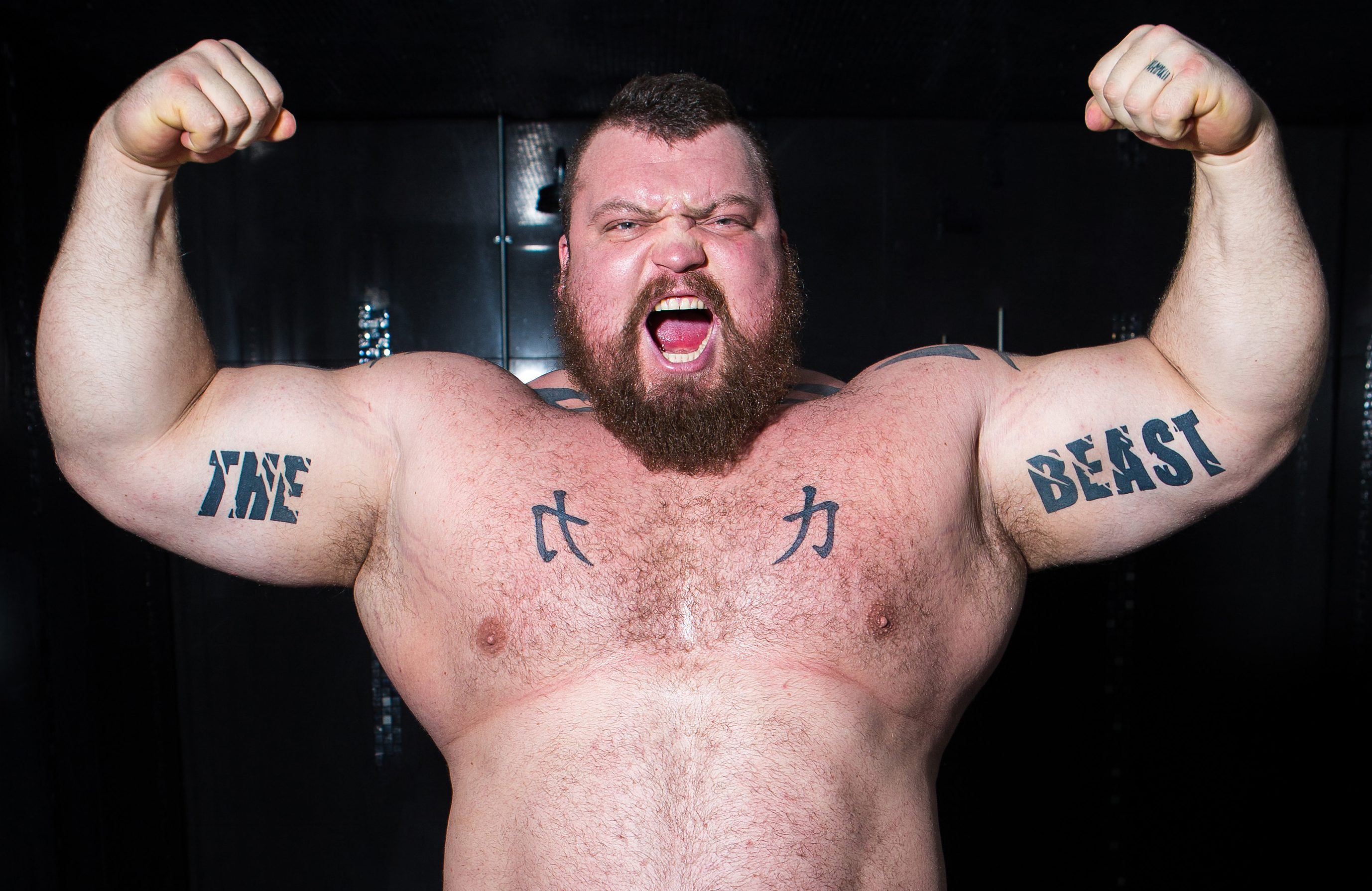 “I would never in my life compete for Giants Live again, never.

“And I probably would never compete at World’s Strongest Man again ever and I’m probably retired.

“Those motherf*****s went too far and I’m done with this.

“I’m not competing for those guys ever again.