GARETH BALE will receive some much-needed TLC from Wales amid his on-going Real Madrid nightmare.

Ryan Giggs named Bale in his 26-man squad for a six-day training camp which starts in Portugal tomorrow (Wed) as part of their preparations for next month's Euro 2020 qualifiers against Croatia and Hungary. 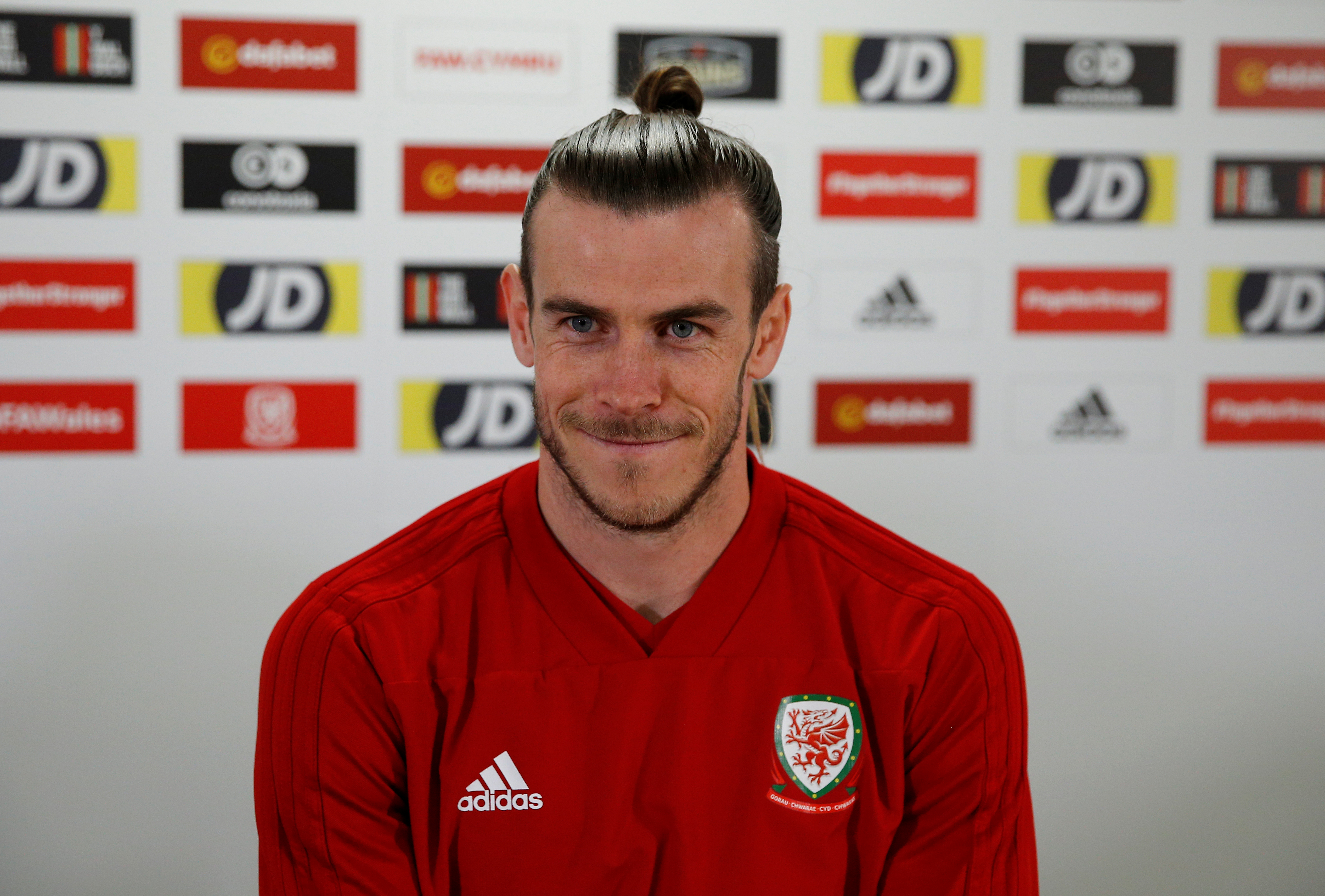 Bale faces being booted out by Real after a brutal put-down by Zinedine Zidane on Sunday.

The Welshman was benched for their final game – a 2-0 home loss to Real Betis – and then snubbed Real players' pitch farewell to fans at the Bernabeu.

Zidane said: "If I think a player doesn't fit in, I do what I think works best."

Bale, 29, has won four Champions League titles in six seasons since his then world-record £86million move from Tottenham.

But the unused forward went straight down the tunnel at full-time and did not return to the pitch with his team-mates.

SunSport revealed Bale, who wants to see out the remaining three years of his £650,000-a-week Real contract – has been offered to ex-club Spurs in a £10million loan.

Bale will be joined by Manchester United target Dan James and Welsh Footballer of the Year David Brooks on the trip to the Algarve.

Tottenham's Ben Davies and Ben Woodburn of Liverpool are unavailable due to their involvement in the Champions League final in Madrid on June 1.

Harry Wilson, Tom Lawrence and Neil Taylor will also miss the Portugal camp as they prepare for the Championship play-off final between Derby and Aston Villa.

Aaron Ramsey and Ethan Ampadu are out through injury.

But Giggs, whose side travel to Croatia on June 8 and then face Hungary three days later, has called up seven new players for their first experience of life in the senior squad.

Uncapped Barnsley striker Kieffer Moore has been included after scoring 19 goals for the promoted Tykes.

Giggs will then announce his squad for the Group E double-header in Cardiff on May 29. 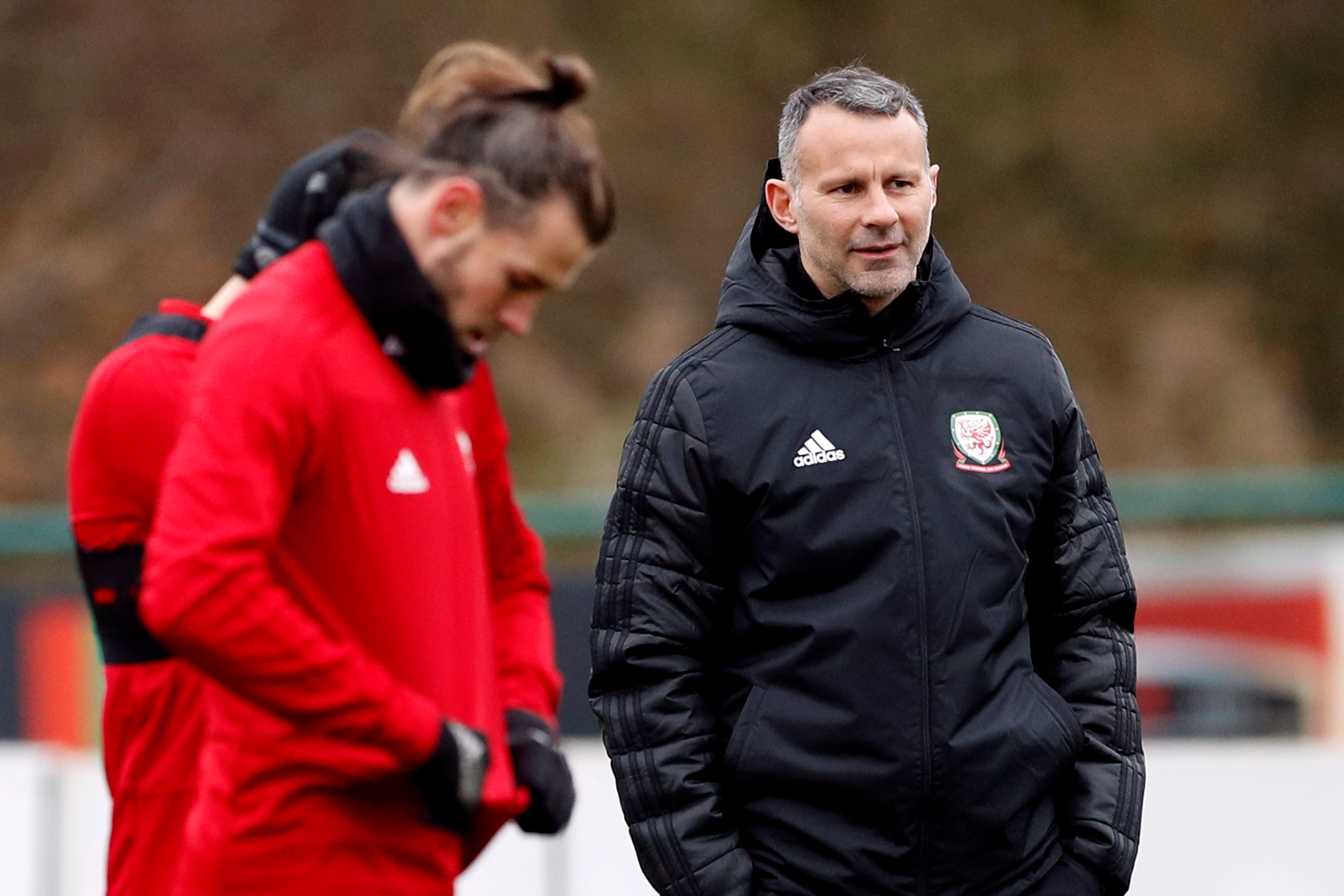