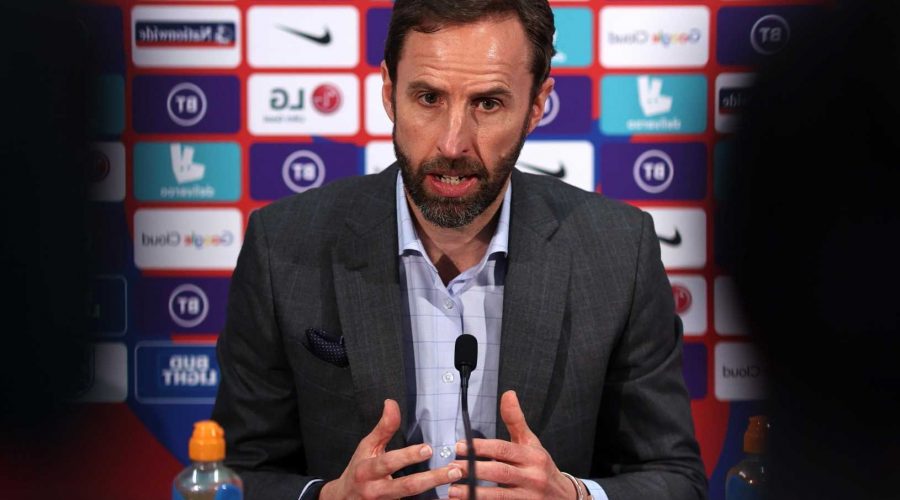 GARETH SOUTHGATE insists he has no fears about his goalkeepers for the Euros – even though three of the four he has named in his squad have just ONE cap between them.

Jordan Pickford has come through a crisis in form to end the season well with Everton and is the clear first choice for England this summer. 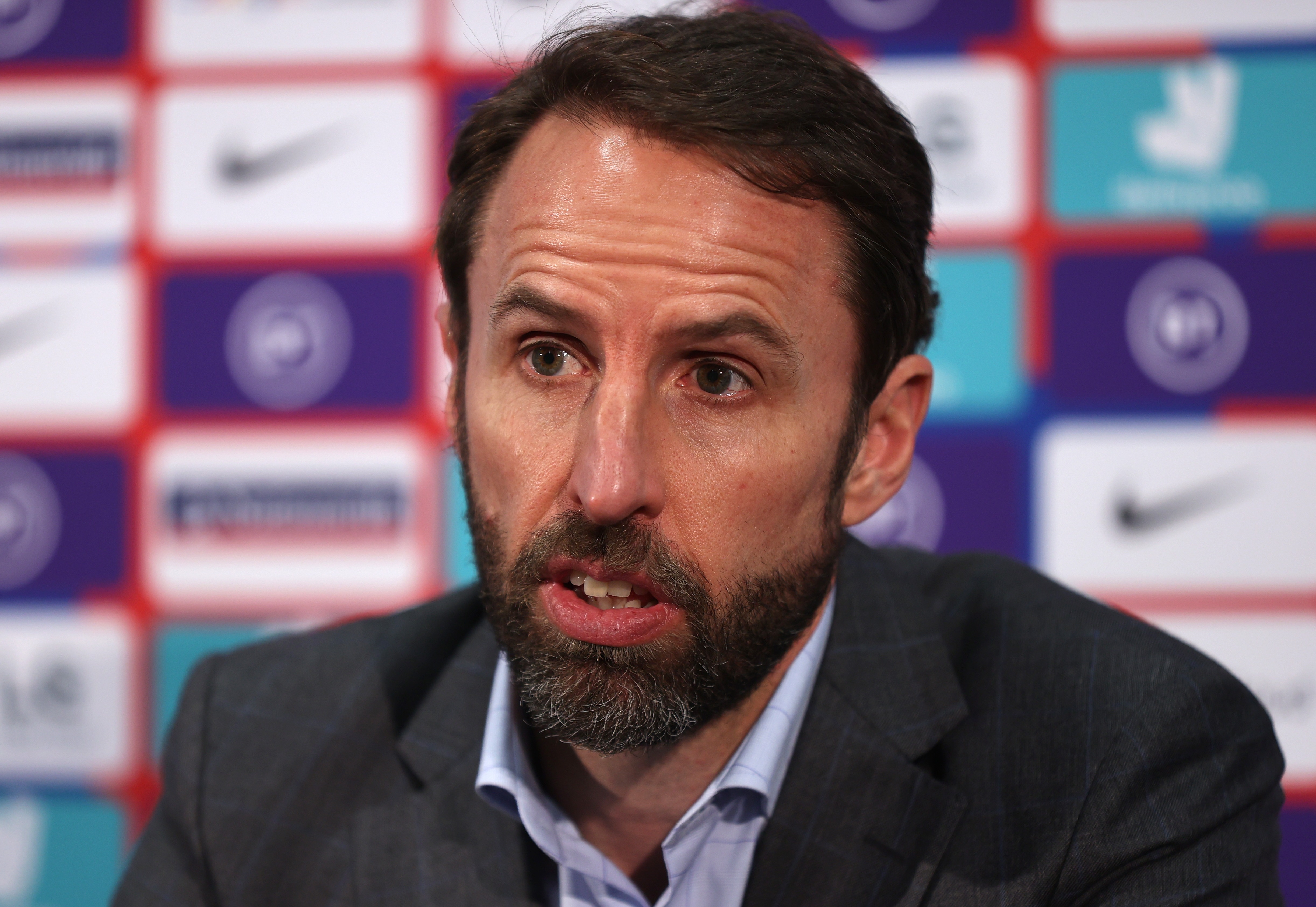 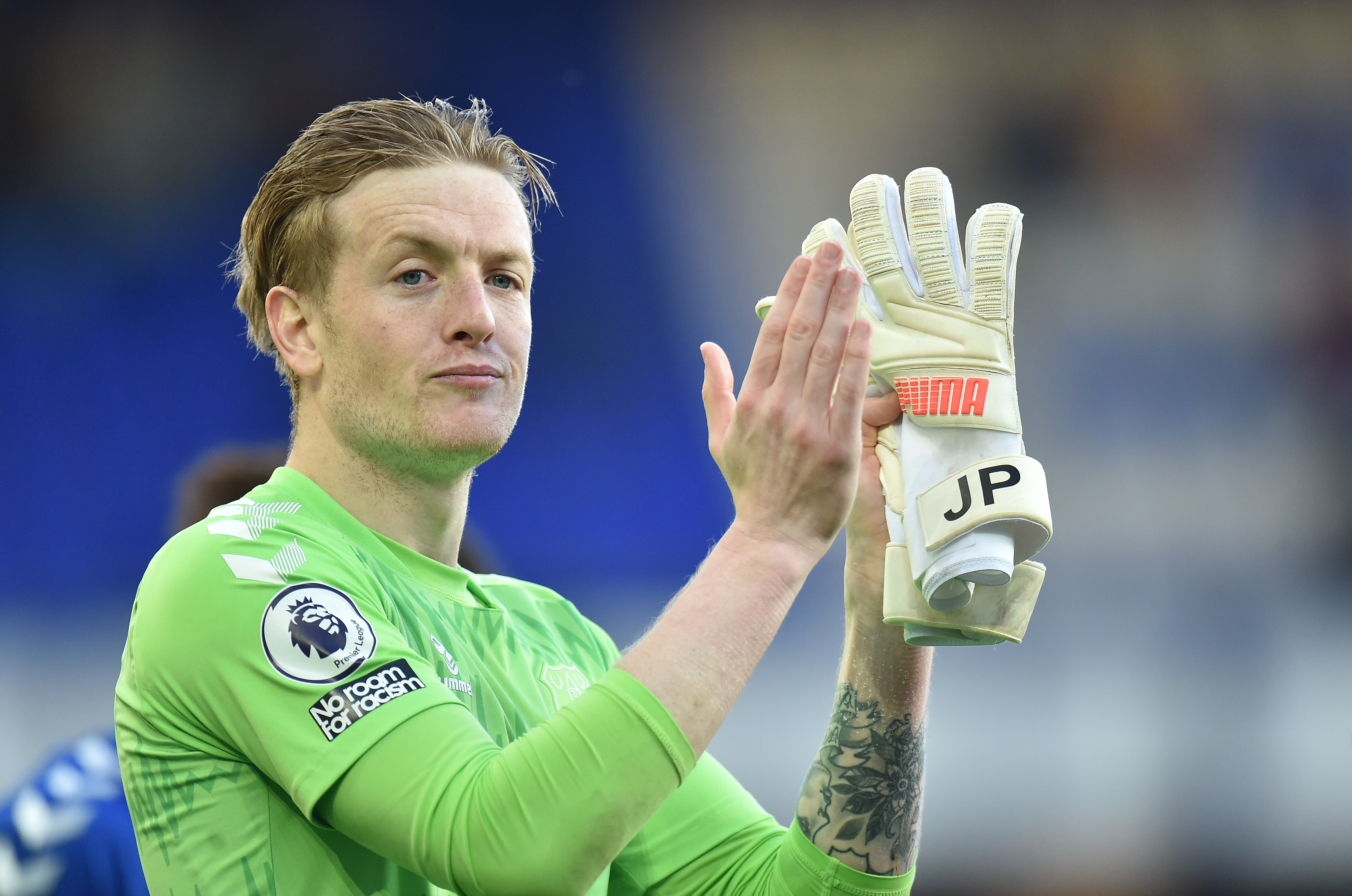 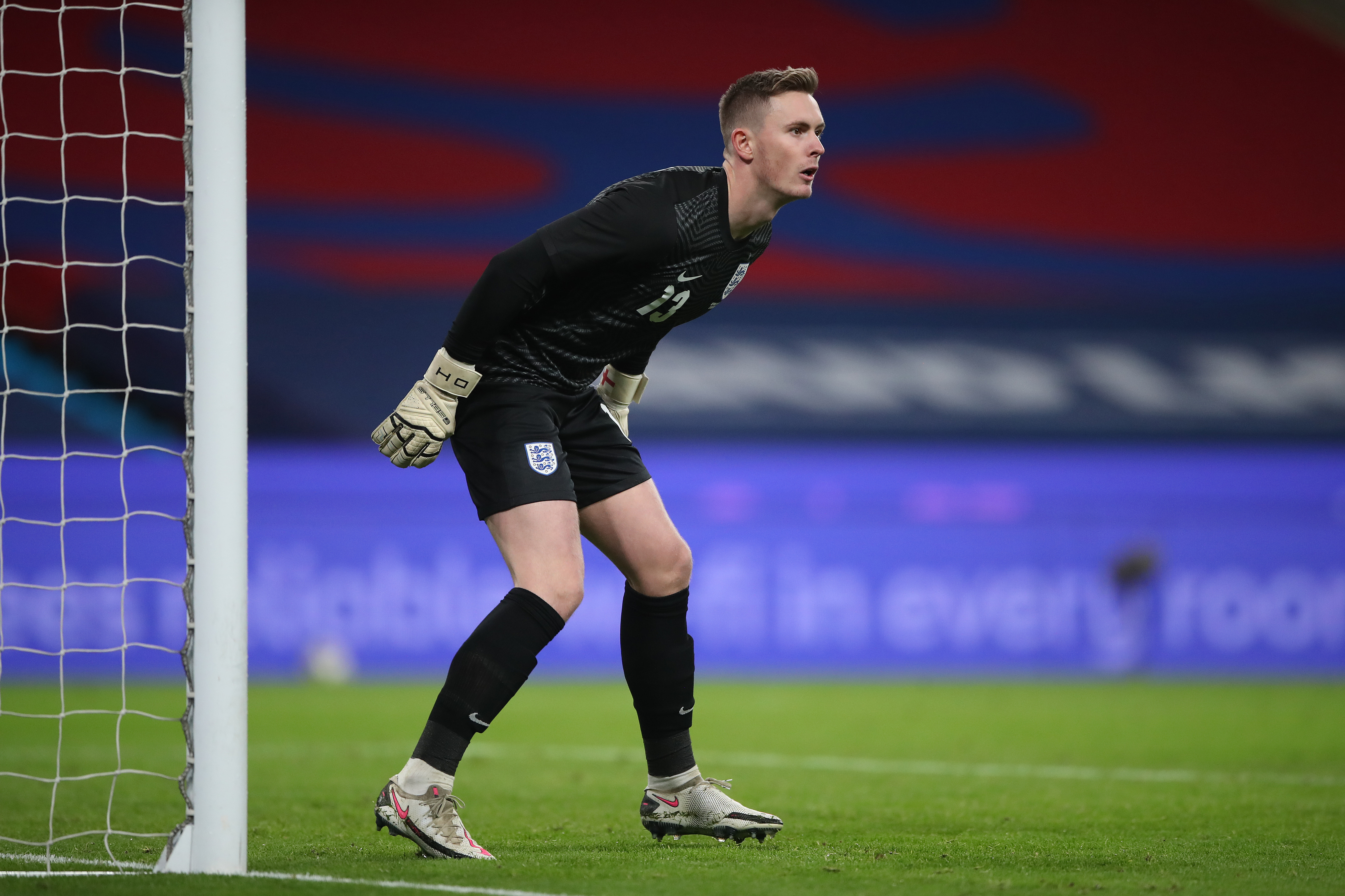 Manchester United’s Dean Henderson is the back-up with Nick Pope injured but he only made his single appearances for the Three Lions in March.

Sam Johnstone of West Brom and Sheffield United’s Aaron Ramsdale have never played at the highest level before – meaning England are woefully short of experience between the posts.

“We’re very unfortunate with the situation with Pope. He’s the one that we’ve given those more recent caps to.

“We know Jordan’s got great experience with us and we’ve got to prepare the others as best we can.

“We’ve known for a little period that the goalkeeping situation internationally for us is unusually inexperienced.

“The more experienced ones have found themselves out of their club teams and even those guys are limited caps.

"You’ve got to go back to the Joe Harts and perhaps Fraser Forster who’s had a little spell with Southampton.

“We’ve got to go with the next generation and give them the experiences.”

Southgate also revealed he called Eric Dier on Monday night to tell him he was going to be axed – and says it will be just as hard when he trims his 33-man squad down to 26 next week.

He added: “[Dier] is a man I have tremendous respect for.

"He has been as you rightly identified, a key player in some of our biggest moments.

“Unfortunately I don’t think his season has been strong enough to be in the squad. That’s difficult because I know how much be brings to the group.

“Those players who put the team first are critical. 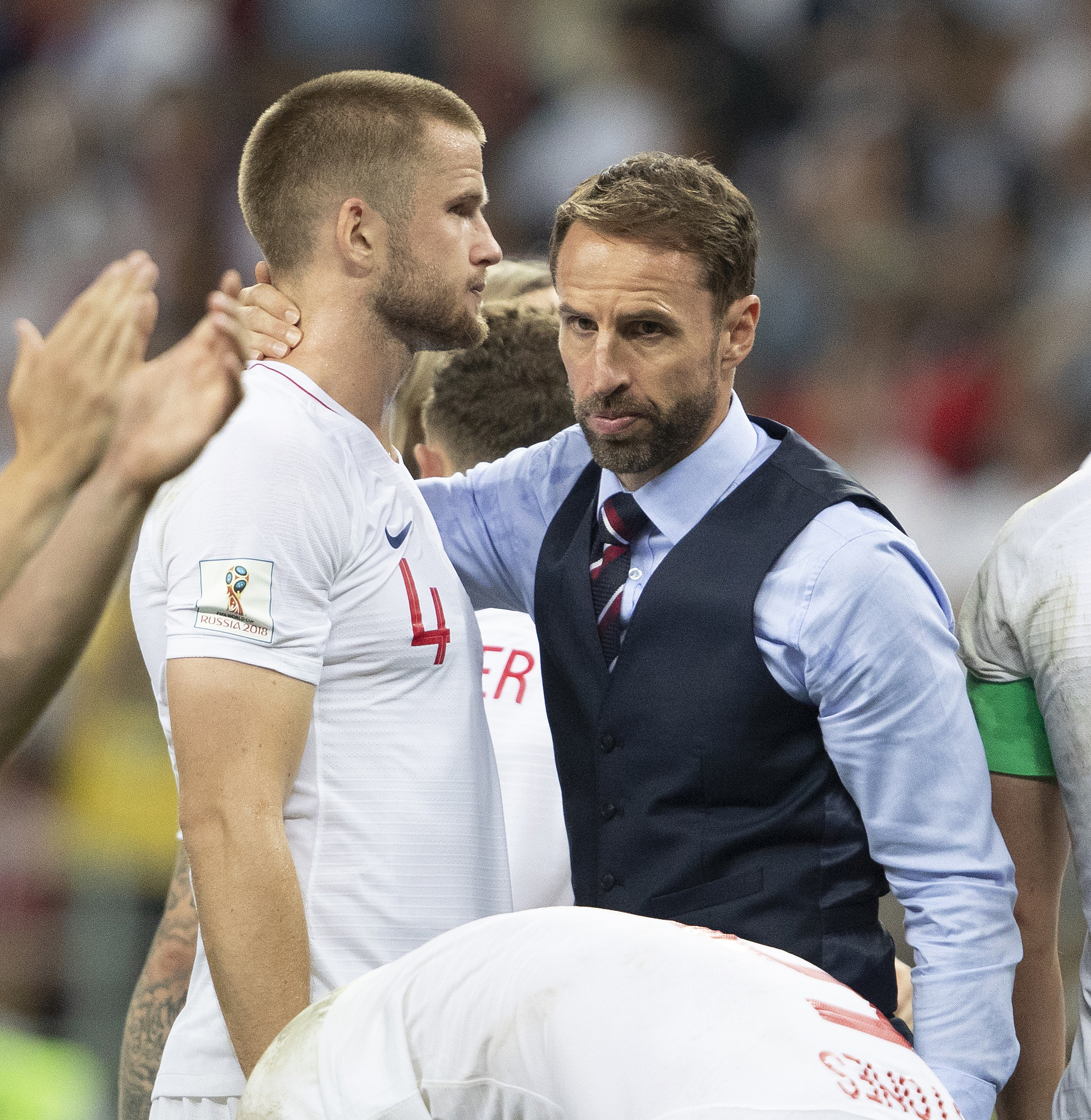 Southgate continued: “There are of course going to be difficult conversations…

"But no more difficult than the one I had with Eric last night or when I’ve had to leave players out of the squad previously, it’s just that it’s a bit later.

“I’ll decide that as the week progresses but it will be in as relaxed a manner as I can.

"I think we’ll communicate well with the players and continue to do that and we’ll mange that in the best possible way.”