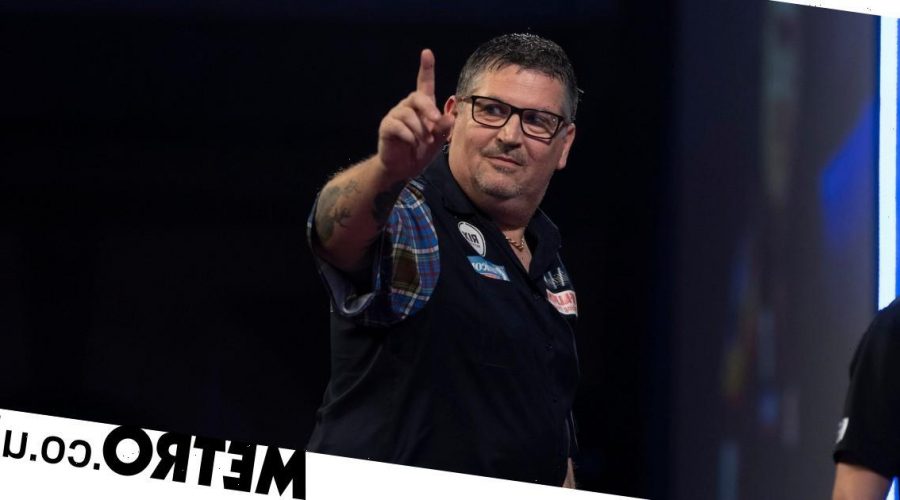 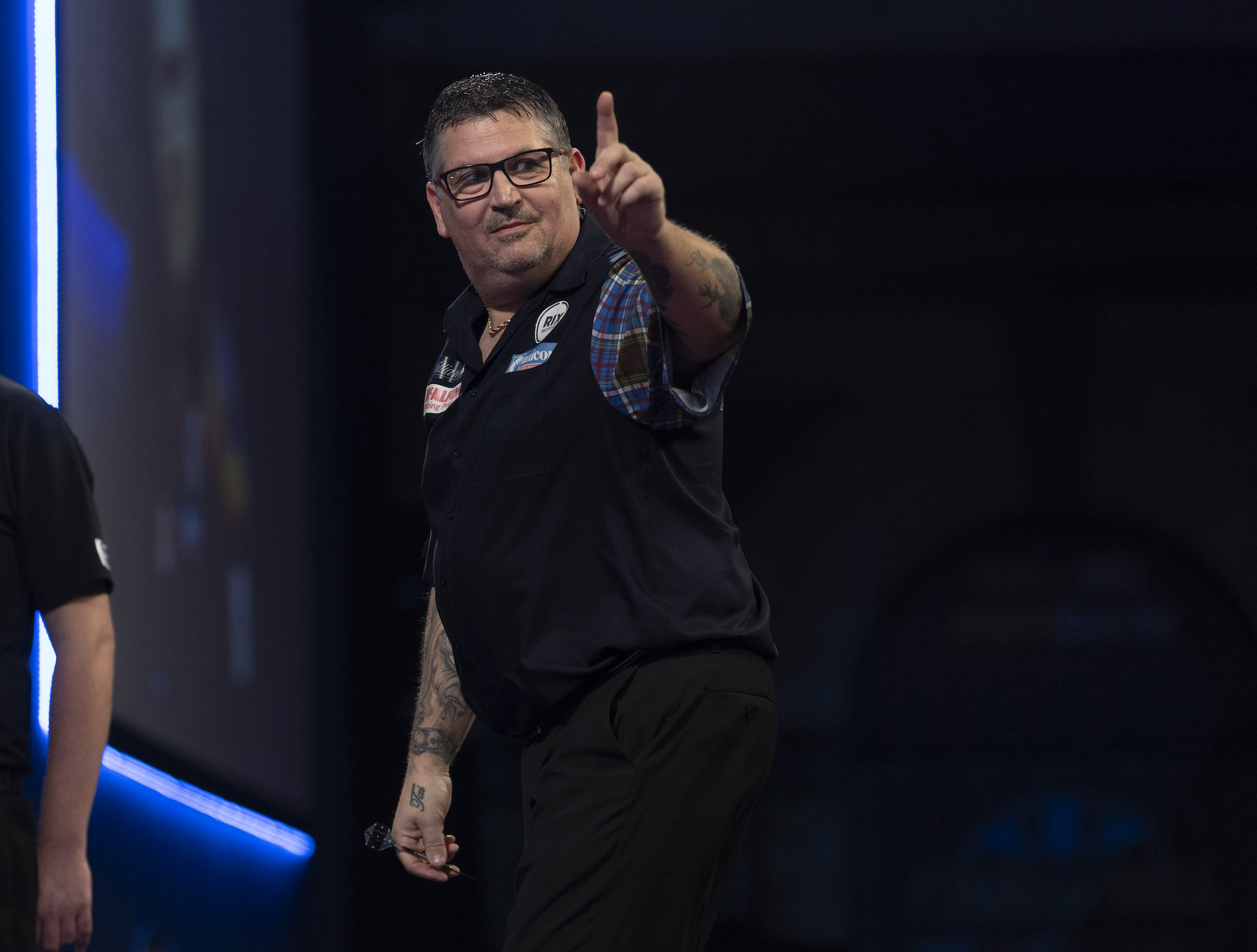 Gary Anderson and Peter Wright know experience is on their side as they take on talented young contenders in the World Darts Championship quarter-finals on Saturday, with Anderson laying down a challenge to the youngsters.

The Flying Scotsman meets Luke Humphries in the last eight, while Wright takes on Callan Rydz, the only unseeded player left in the competition but arguably the most impressive performer so far.

Both Anderson and Snakebite are 51 years old, so with Humphries at 26 and Rydz the youngest of the quarter-finalists at 23, there is no doubt who holds the edge in experience in these two contests.

Two-time world champion Anderson knows how talented the likes of his opponent is, but has challenged Humphries to prove himself over the next two decades, matching the longevity the Scot has shown.

‘A lot more fitter than what I am, I can tell you that for a fact,’ Anderson said of his younger opponent.

‘We all talk about the youngsters, but are they still going to be playing in 15-20 years time, you know what I mean?

Wright has been impressed with Rydz, who has dropped just one set in wins over Yuki Yamada, Brendan Dolan, Nathan Aspinall and Alan Soutar, but this is the Riot’s first Alexandra Palace quarter-final, while Snakebite is embarking on his sixth.

‘I don’t think the pressure will get to him at all because he’s just up there flowing, enjoying darts,’ said Wright. ‘When the players have been getting a little bit closer to him he just steps it up.

‘It’s good for darts, great for the tournament, but hopefully my experience of being there might change things.’

Snakebite wouldn’t want to be accused of looking past Rydz, but he did mention the possibility of a clash with Anderson in the semis, pointing out that the bookmakers may have got their pricing wrong pre-tournament.

‘Obviously I’ve got to play Callan first then see how it goes, probably Mr Anderson…why he’s 33/1 every time we come to this tournament, it’s unbelievable,’ he said.

Smith came through an epic 4-3 win over Jonny Clayton in the last 16 and is relishing a crack at the world number one next up.

‘I’m looking forward to it now, I’ve got the monkey off me back tonight,’ said Bully Boy after beating the Ferret.

‘I’ve had a really bad World Champs the last two years and I’ve finally put in a good account of myself this year so it doesn’t matter who I get, as long as I play darts up on that stage I’m happy.’