GARY NEVILLE is fearful Manchester United will lose Paul Pogba due to the ongoing spat with his agent Mino Raiola.

The controversial agent sparked more controversy on Monday night with a social media post hitting out at the Old Trafford club. 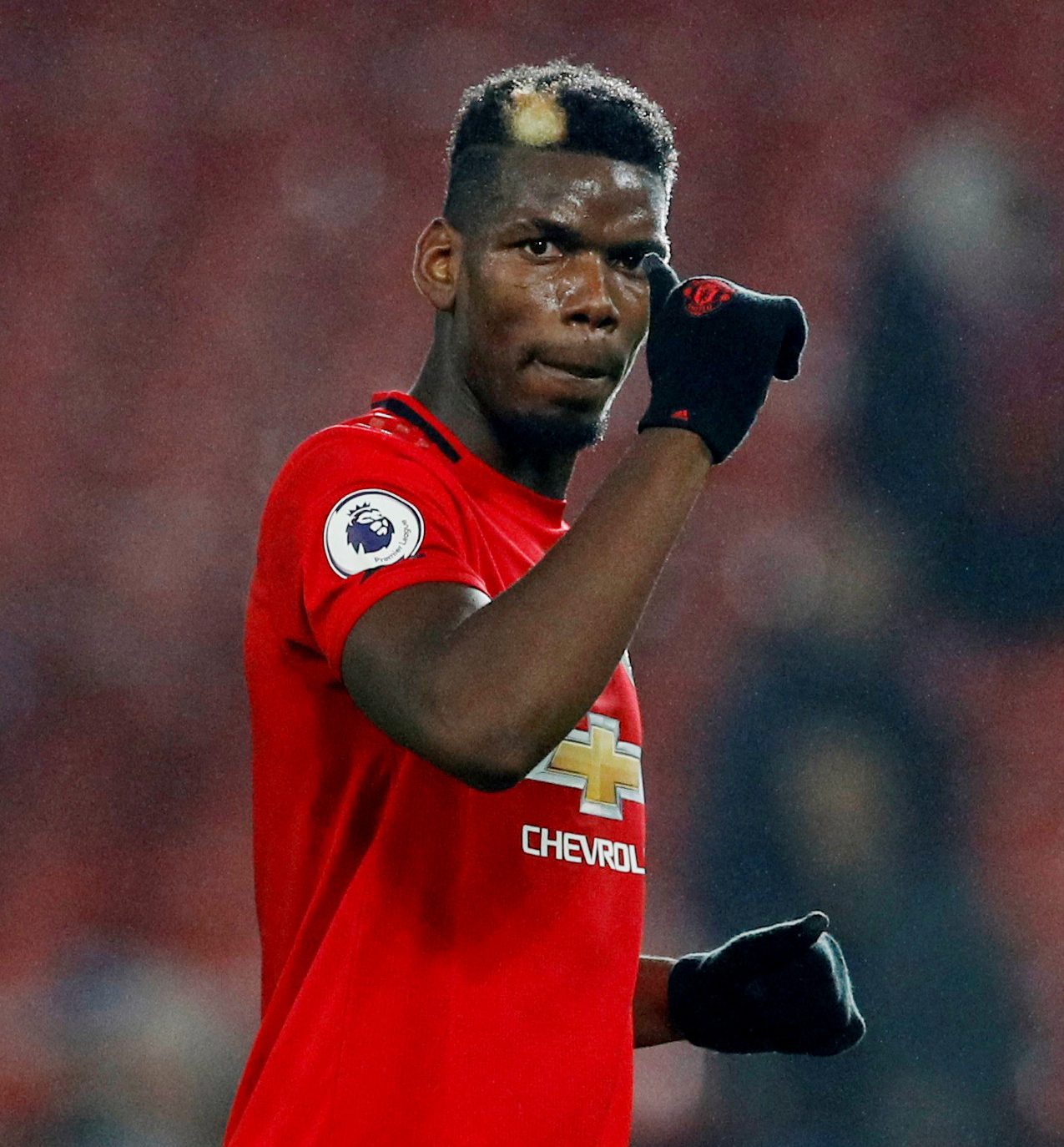 He said "you cannot own a human being" and that he hopes Ole Gunnar Solskjaer is not suggesting Pogba is his "prisoner".

Pogba, who earns £290,000 per week, has played just eight times for United this season and is struggling through an injury-hit campaign.

Former defender Neville is concerned the feud between his old club and Raiola will only end one way – and they need to stop doing business with him entirely.