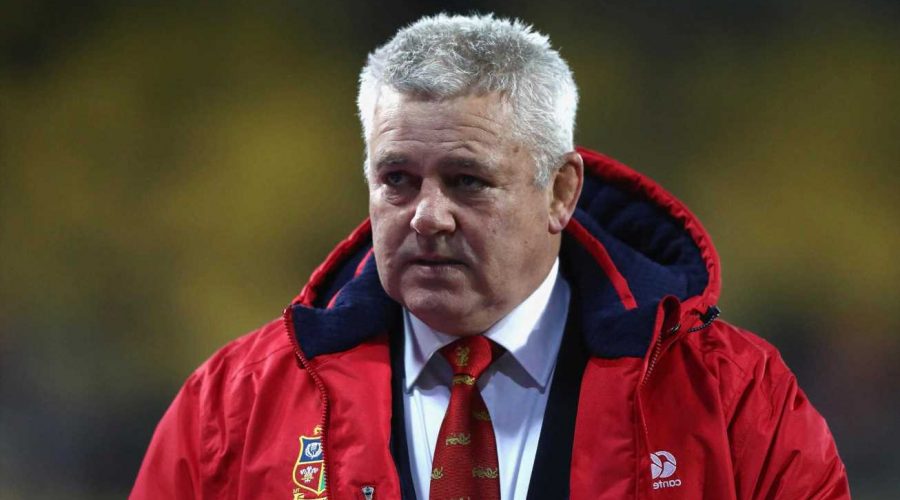 WARREN GATLAND will present his blueprint for taking down world champions South Africa when the Lions squad meets for the first time tomorrow.

The 37-man touring party get together in London on Wednesday. 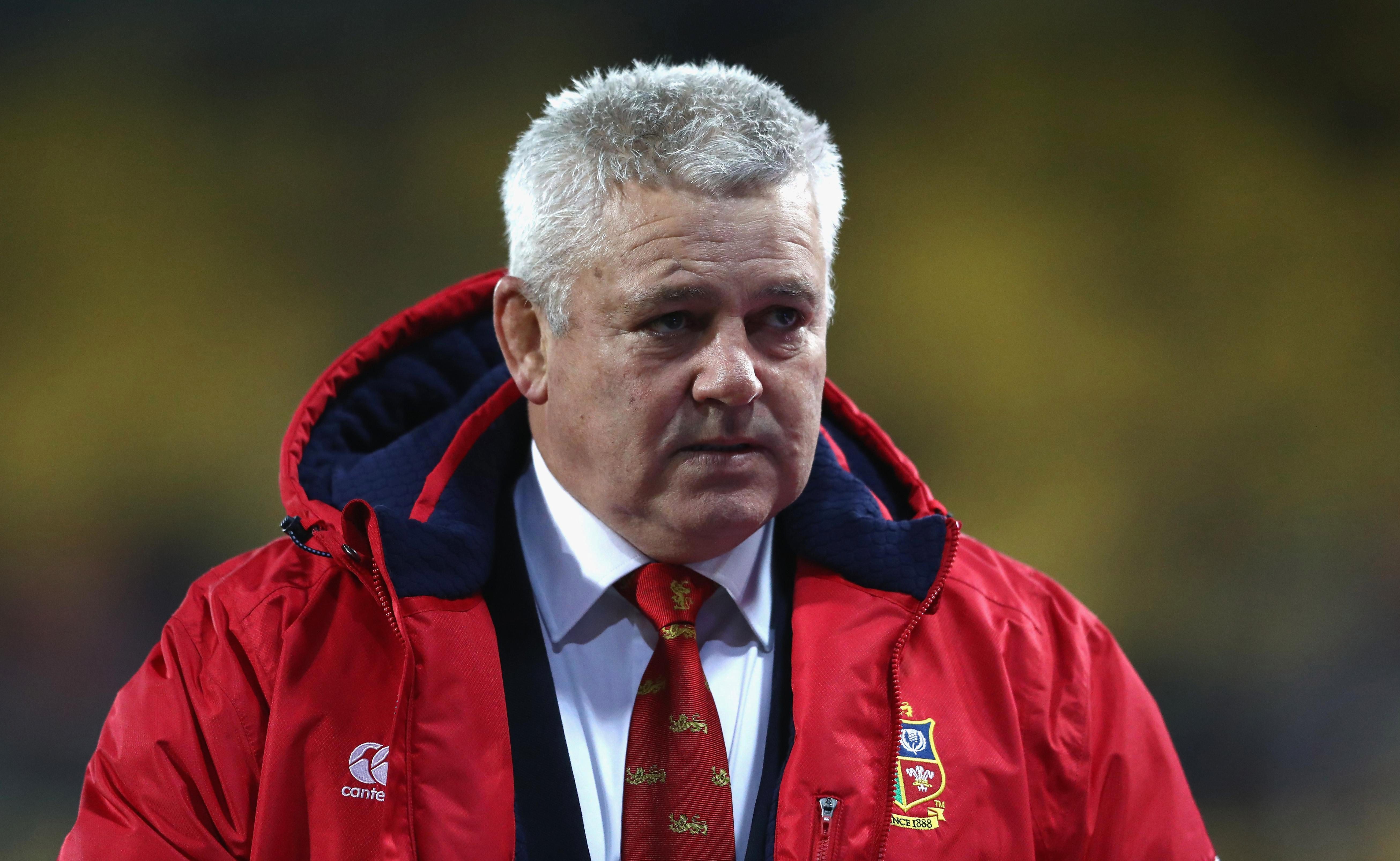 Since Gatland named his 2021 squad at the start of this month, the New Zealander has been unable to see his players in person due to the Covid-19 pandemic.

So this week's key meeting will set the tone ahead of a huge summer down in the Southern Hemisphere.

Captain Alun Wyn Jones and the rest of the squad – made up from the best players in England, Wales, Scotland and Ireland – will also be trying on their new kit for the first time since officially becoming Lions.

And for someone like exiled England international Sam Simmonds, it will be the first time the record-breaking Exeter Chiefs no.8 has been part of a Test set-up since 2018.

Next month all those not involved in the Premiership play-offs will fly to Jersey for a two-week training camp.

That trip will also help prepare them for playing at altitude, which they will face in this summer's Tests in Johannesburg and Pretoria.

Boss Gatland said: "I am hoping that if we can have some time and looking at some intensity in training, looking at altitude training, using the masks, getting to the altitude chamber – preparing for that as much as we can and getting the boys up to speed.

"There is no doubt that some people might be undercooked, but you have to back yourself and hope that we get the intensity levels right and there will be people working hard."