GEDSON FERNANDES will reportedly fly to London today and sign for Tottenham on an 18-month loan deal from Portuguese champions Benfica.

Spurs, who have been chasing a new midfielder after of Moussa Sissoko's serious knee injury, will have the option to make the deal permanent for £56million in 2021. 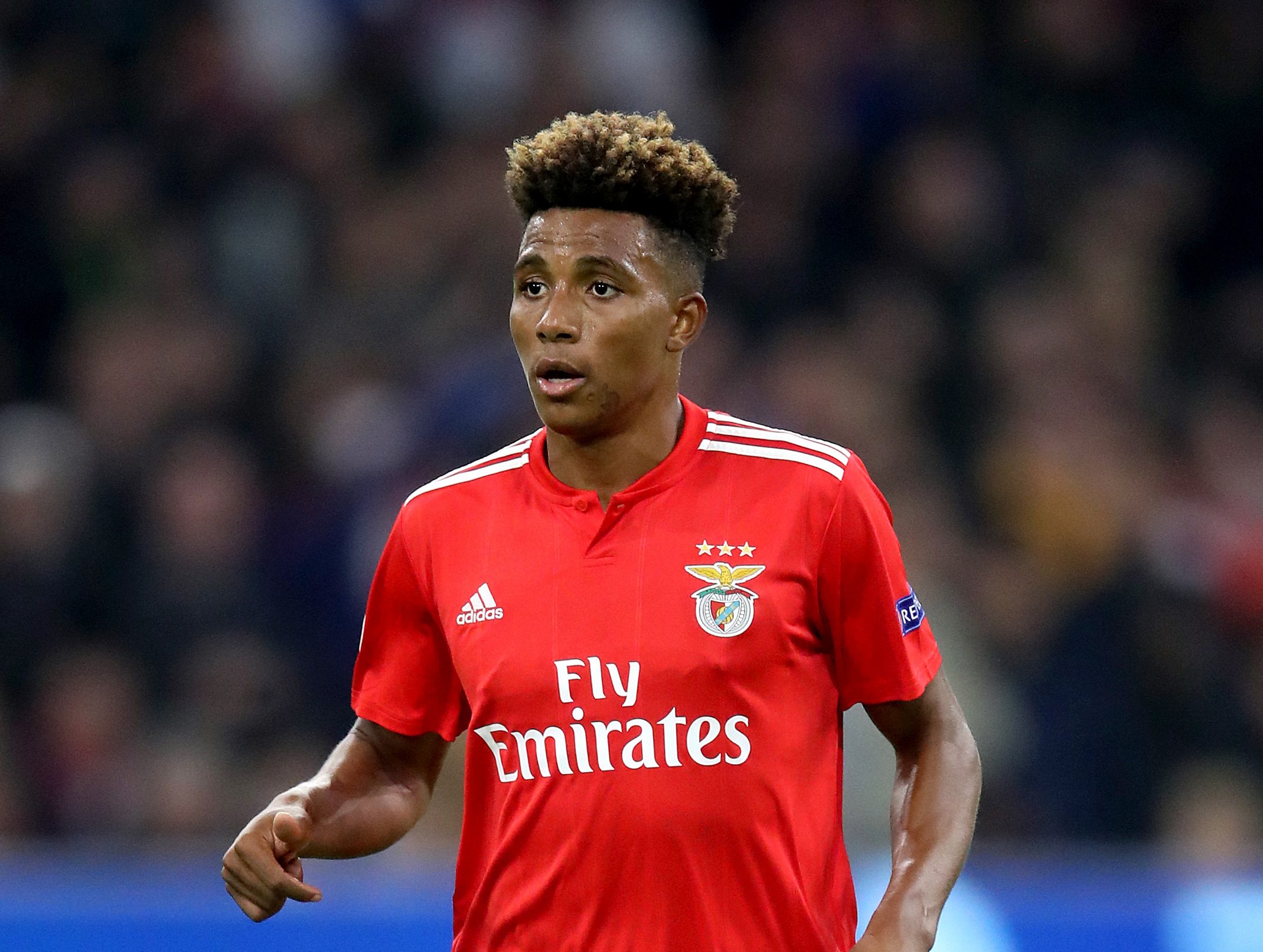 The 21-year-old will complete a medical at Hotspur Way, and Sky Sports claim that personal terms are not expected to be an issue.

Fernandes, who has two caps, has been linked with a host of Premier League clubs this month.

Benfica had agreed a deal with West Ham but the Portuguese schemer chose to join his compatriot Jose Mourinho at Spurs instead.

Super-agent Jorge Mendes offered Fernandes to Tottenham after Sissoko's injury, and his client Mourinho has jumped at the chance to bolster his squad.

Chelsea had also made an offer that would have seen the player join on loan for 18 months, but there appears little chance that the Blues will hijack the move.

Fernandes was a regular at Benfica last season after breaking through, appearing 46 times in all competitions, as his side won the title ahead of rivals Porto and Sporting Lisbon.

But he has fallen out of favour of late, allowing Spurs to pounce.

The move sees 19-year-old Oliver Skipp likely to go out on loan this month, with the Athletic reporting he has a number of suitors in England, Germany, Holland and Turkey. 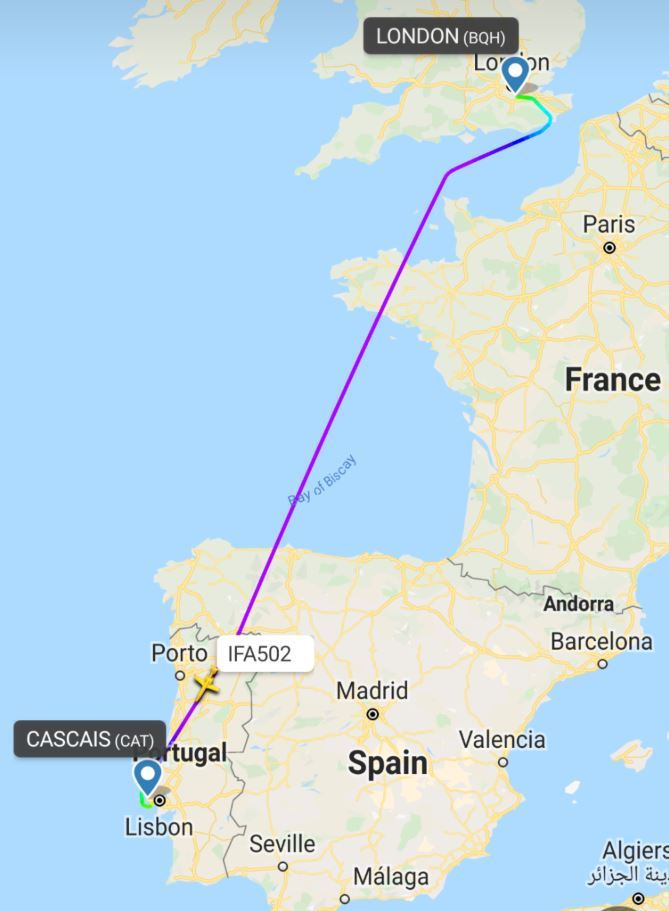 Eagle-eyed Spurs fans are convinced that they have found the plane sent to pick up Fernandes online, after seeing that a private aircraft took off this morning from South London's Biggin Hill Airport, on its way to Lisbon-Cascais.

Both airports are predominantly used for private flights.

Some Spurs fans have questioned the move though.

One wrote on social media: "Why are we going for a player with no quality record yet? How many goals, how many assist?"

While another asked: "What kind of midfielder is he? Because N'Dombele really needs a DM next to him."

And one even joked: "Tell Danny Rose we got another one he needs to google!"

Fernandes could be unveiled to fans ahead of tomorrow night's FA Cup third round replay against Middlesbrough at the Tottenham Hotspur Stadium.

And he could be available to make his debut at Vicarage Road against Watford on Saturday.

His last league start for Benfica came all the way back in October, but Mourinho may opt to throw his new man straight in.

Related posts:
13/01/2020 Sport Comments Off on Gedson Fernandes will fly to London to secure £4m Tottenham loan from Benfica with option of £56m permanent transfer – The Sun
Lifestyle