GEORGINA RODRIGUEZ was a beauty in a Bugatti as she posed in boyfriend Cristiano Ronaldo's luxury motor.

The stunning brunette uploaded a snap of her in the passenger seat of Ronaldo's £1.7m Bugatti Veyron on to Instagram. 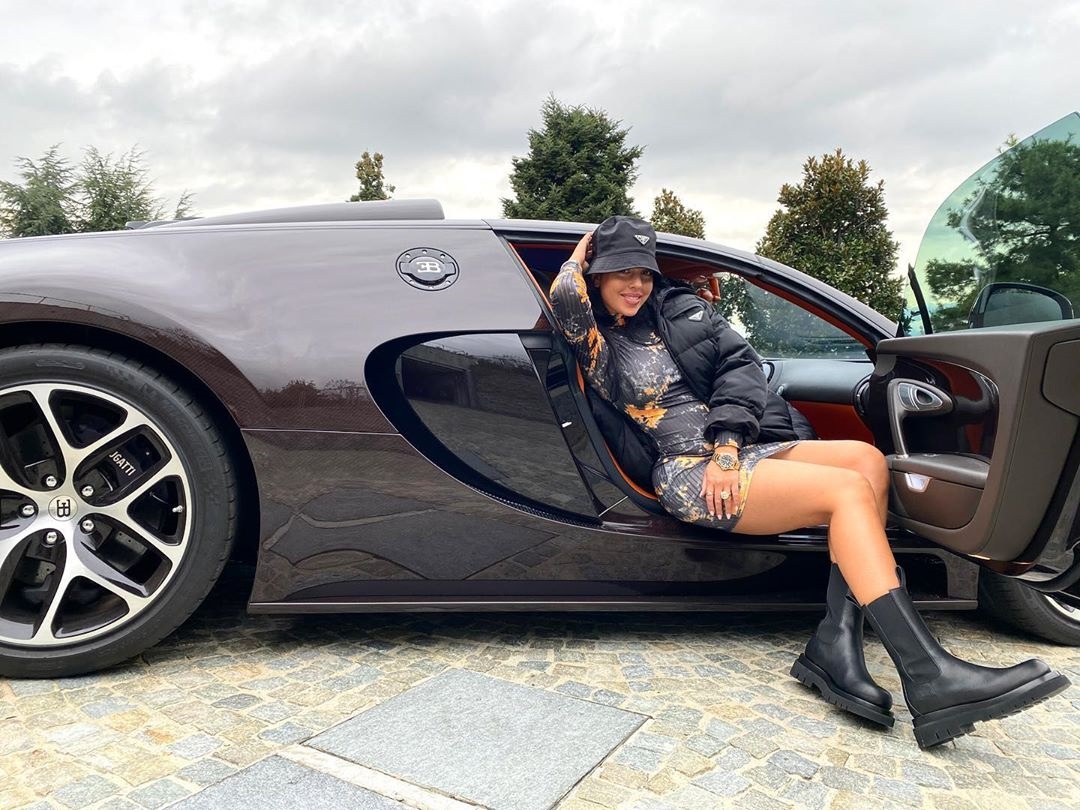 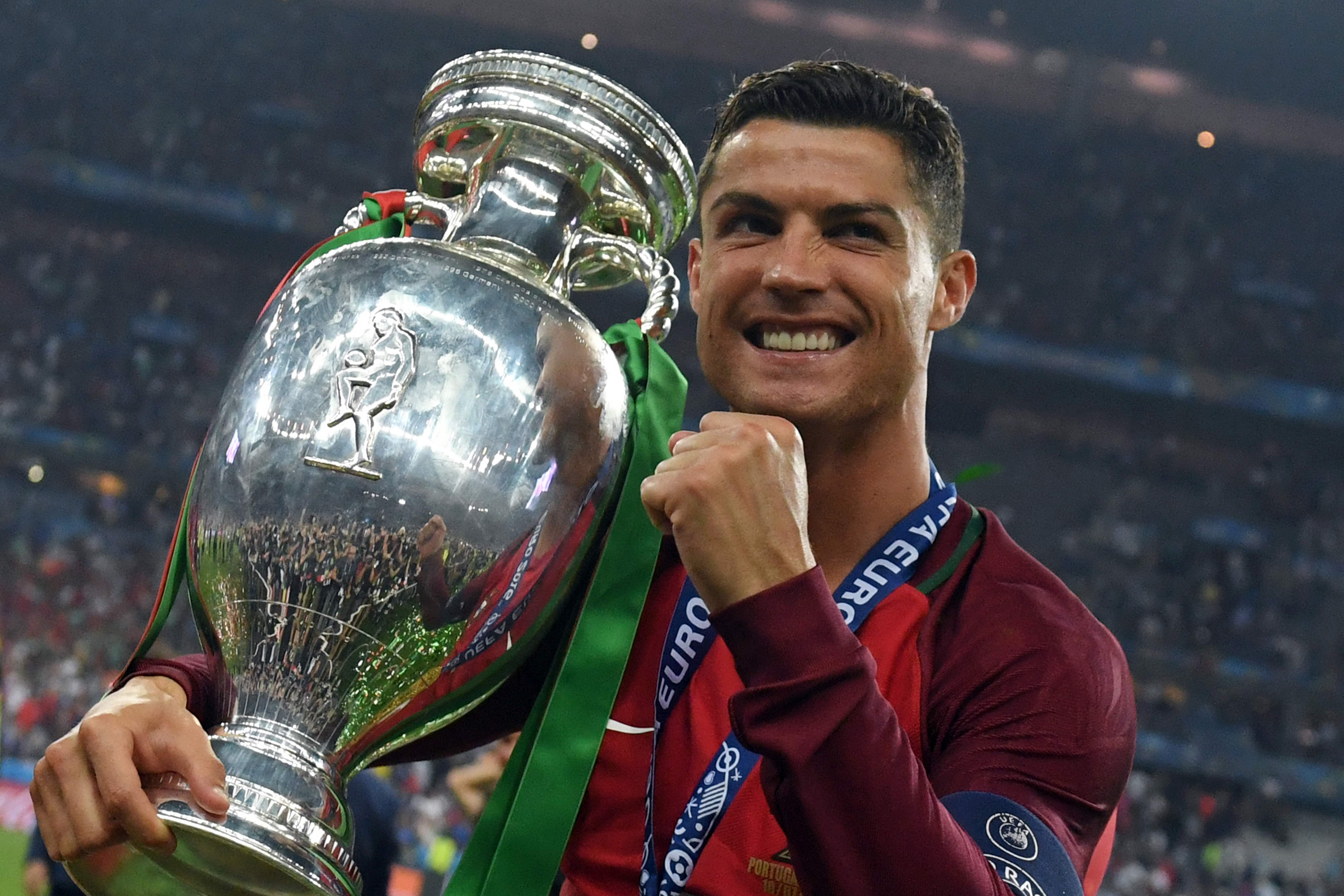 The Juventus striker, 35, splashed out on the luxury to celebrate Portugal winning the European Championships in 2016.

That game finished 0-0 – but Rodriguez may have been reminding her fans just who the Euro champs were before the international clash.

Only 450 Veyron 16.4 Grand Sports were built so of course Ronaldo wanted a slice of that rarity pie and now has a £16m car collection.

In terms of performance, it does 0-62 mph in 2.6 seconds, and has an outer skin completely made of carbon fibre.

Her Juventus star fella was nowhere to be seen though, as she made a solo appearance in the French capital.

He was playing for his country again, this time in a 0-0 draw with Spain.

But the gloss was taken off their trips after it emerged Ronaldo's £7million apartment in Madeira was robbed while they were away.

It later emerged the thieves targeted the home while his mother and brother were in there.