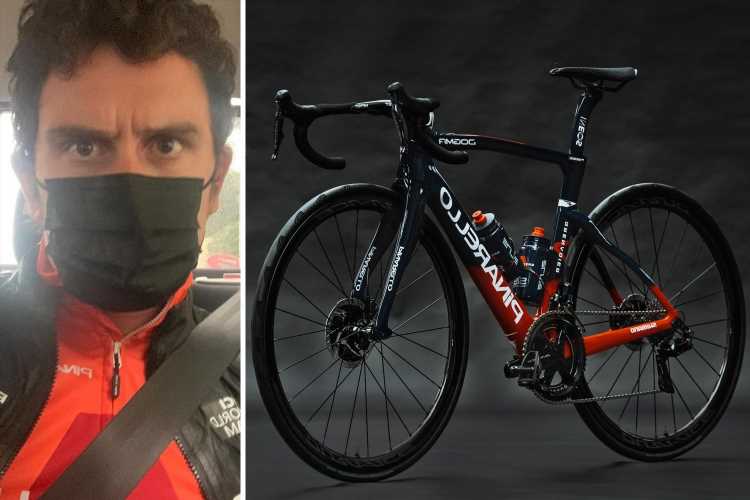 GERAINT THOMAS' £10,000 bike was STOLEN while he was out on a training ride in France as he was forced to get an Uber home.

The Welshman, who won the Tour de France in 2018, stopped for a coffee during a training ride in Menton but was forced to take a car back to his house in Monaco. 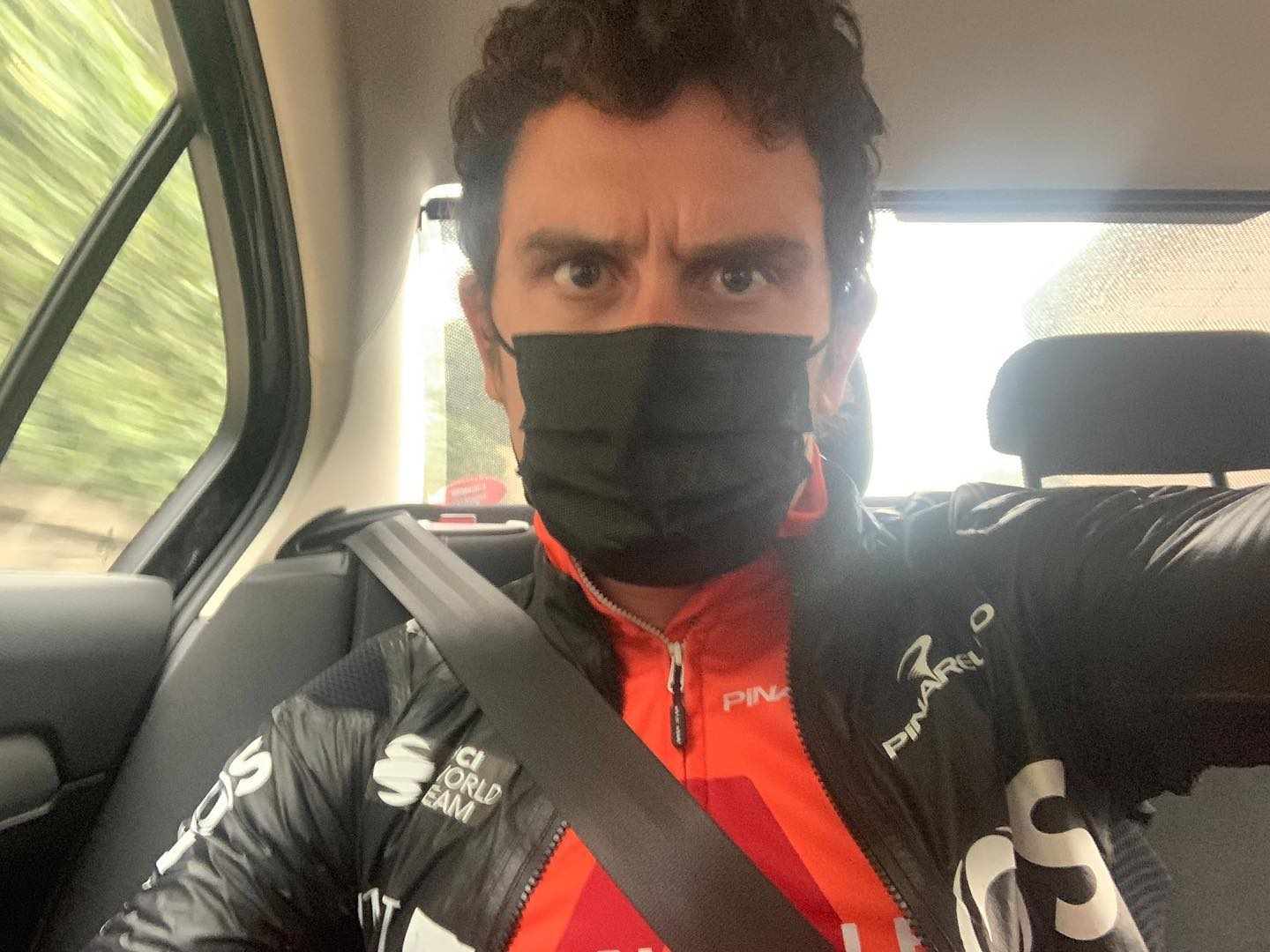 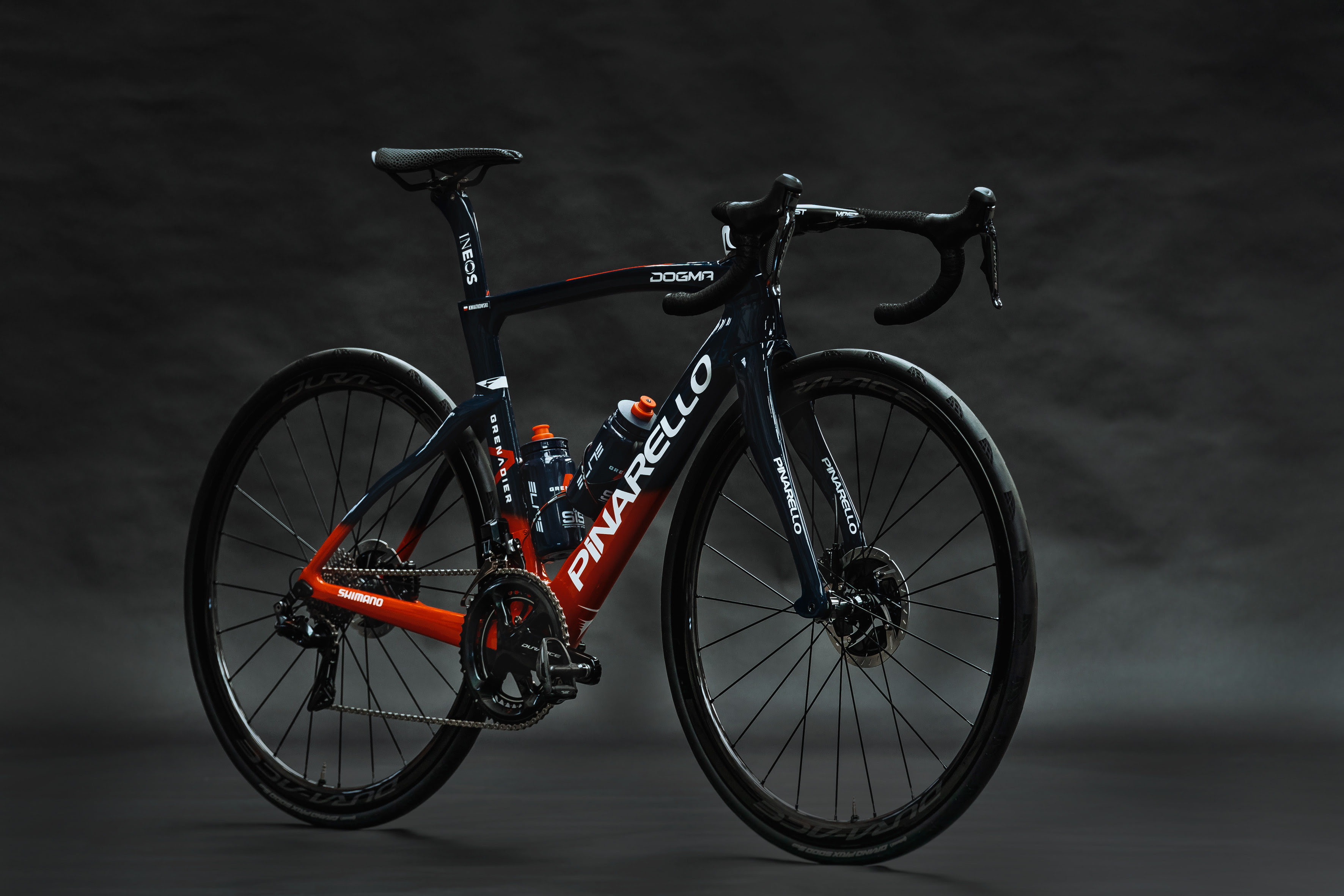 Captioning a picture of him in an Uber, he told Instagram: "Lovely ride. Lovely coffee stop in Menton. Except someone nicked my bike.

"Now in an Uber home. It’s a Dogma F with F12 stickers. Random miss matched wheels and in need of a wash #oneofakind."

Reacting to his bike being stolen, one person said: "It would seem it really can happen to anyone!"

And another added: "This absolutely makes my blood boil!!!"

While a third social media user felt for the Tour champion, posting: "Gutted G, hope you get it back soon."

Thomas is now in the off-season as he takes a well-earned break following a difficult 2021. 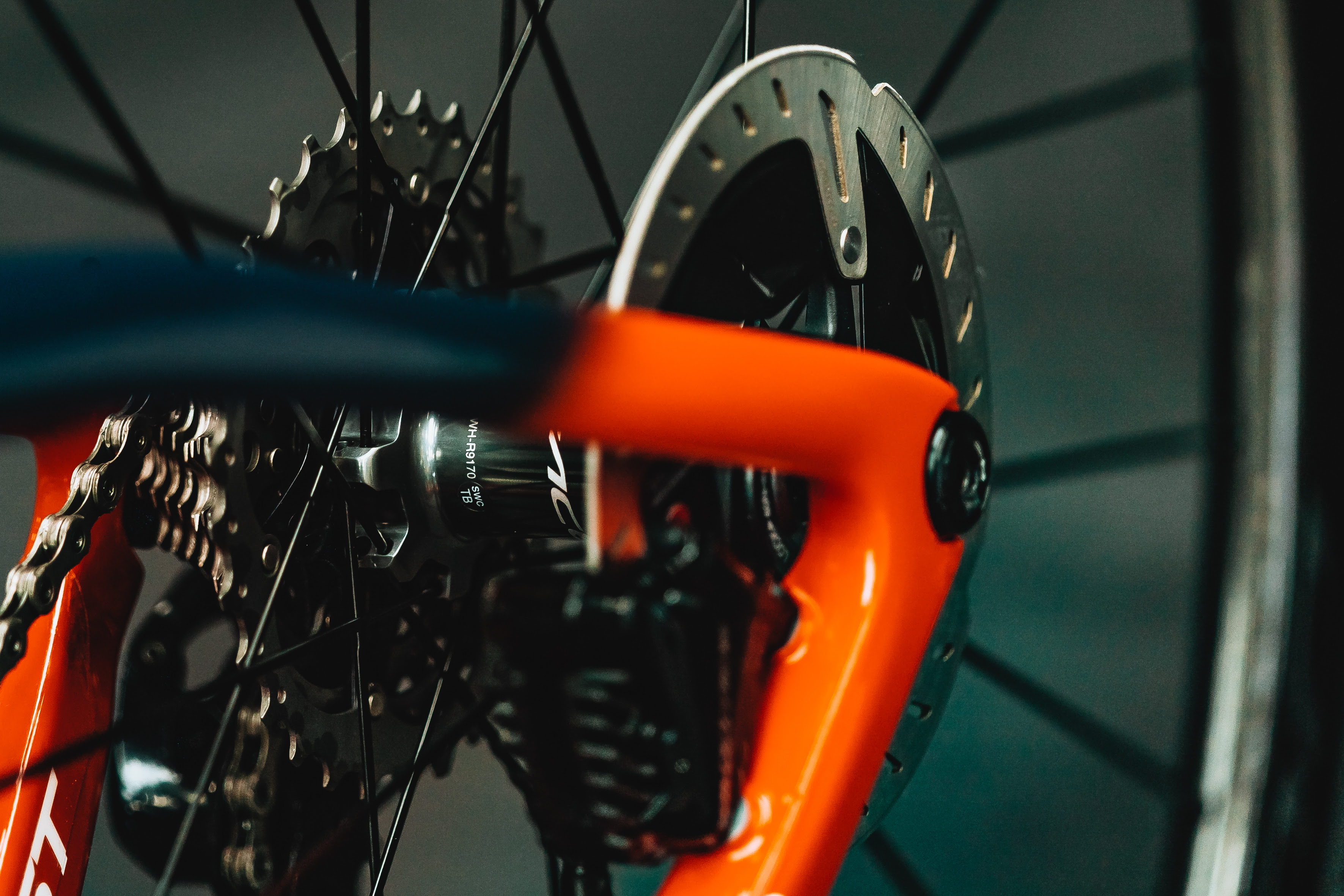 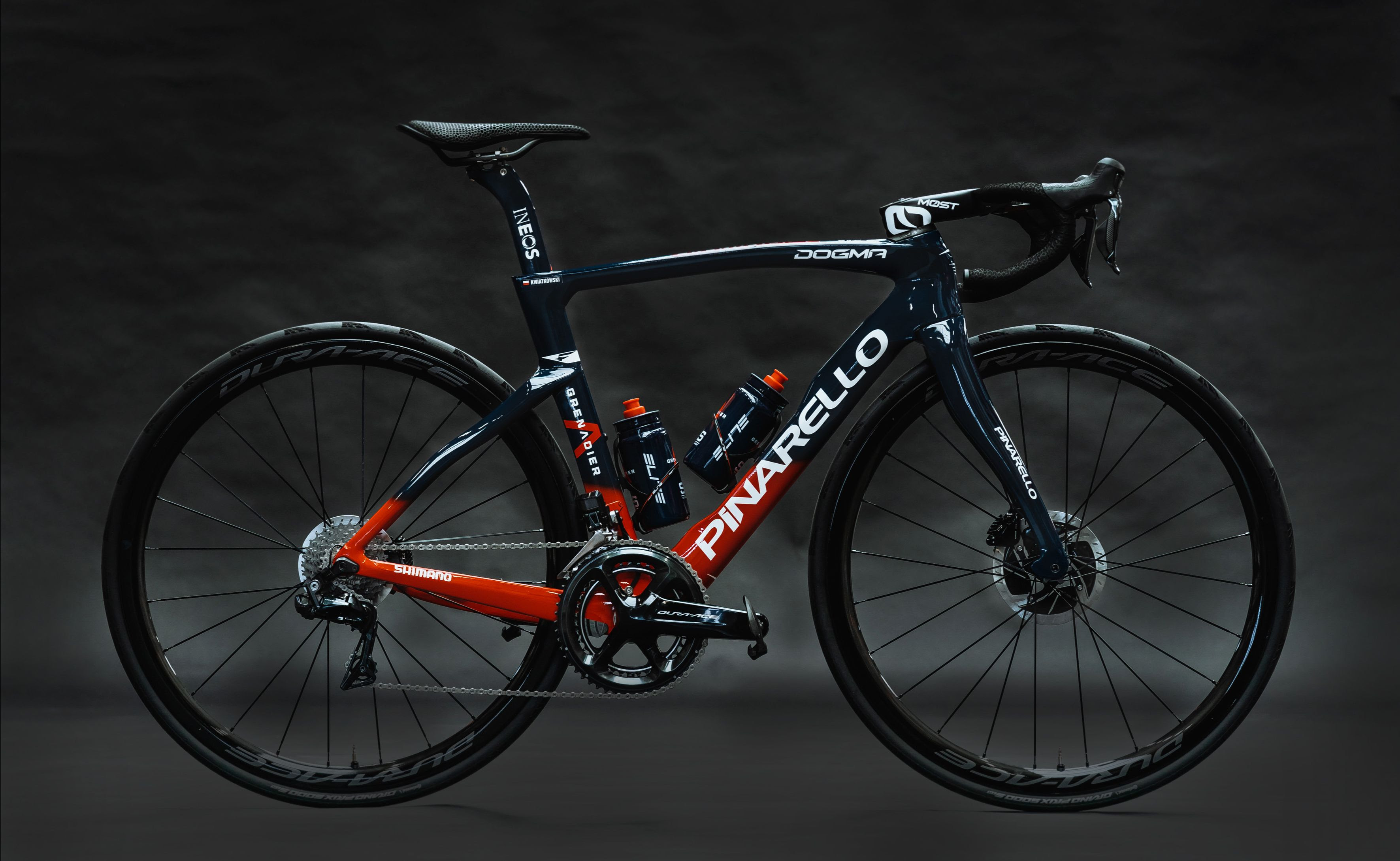 The Ineos Grenadiers rider was hoping to challenge for a second Tour title in the summer.

But after a crash early on in the race the 35-year-old was forced to abandon due to the effects of a dislocated shoulder.

Last month the Olympic gold medallist had surgery on his shoulder and returned to light training earlier this week.

Revealing his return to the bike on social media, he said: "First day back on the bike. Been too long!

"First 10mins felt really weird and slightly unstable, next 10mins great. The rest I was hanging but great to be back."

Thomas' future at Ineos remains unclear as he currently does not have a contract for the 2022 season, although he is expected to sign a new deal.