GERAINT THOMAS will miss his baby son's first birthday as he bids to become world champion.

Macs was born last October and the Welshman has left his tot at home in Cardiff with wife Sara as he plots his Italian Job. 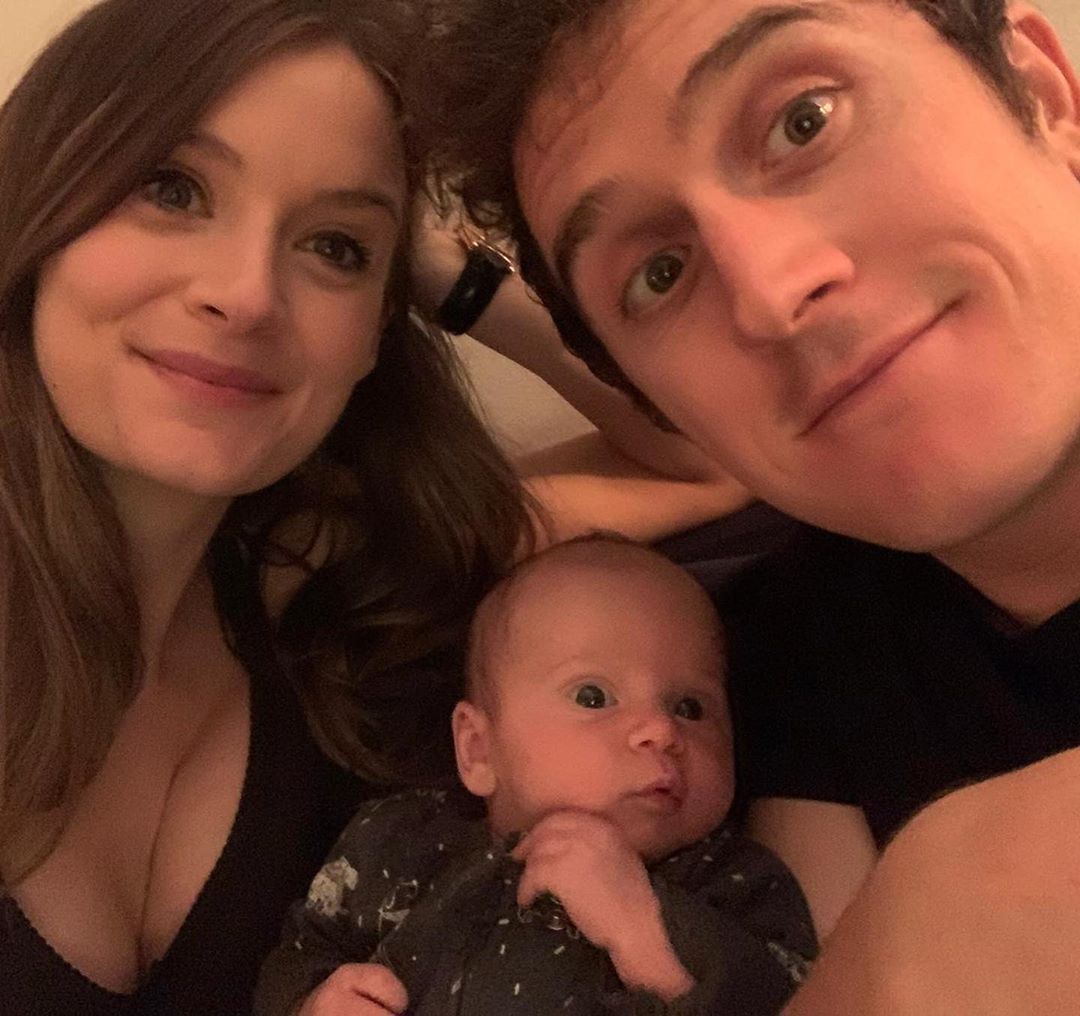 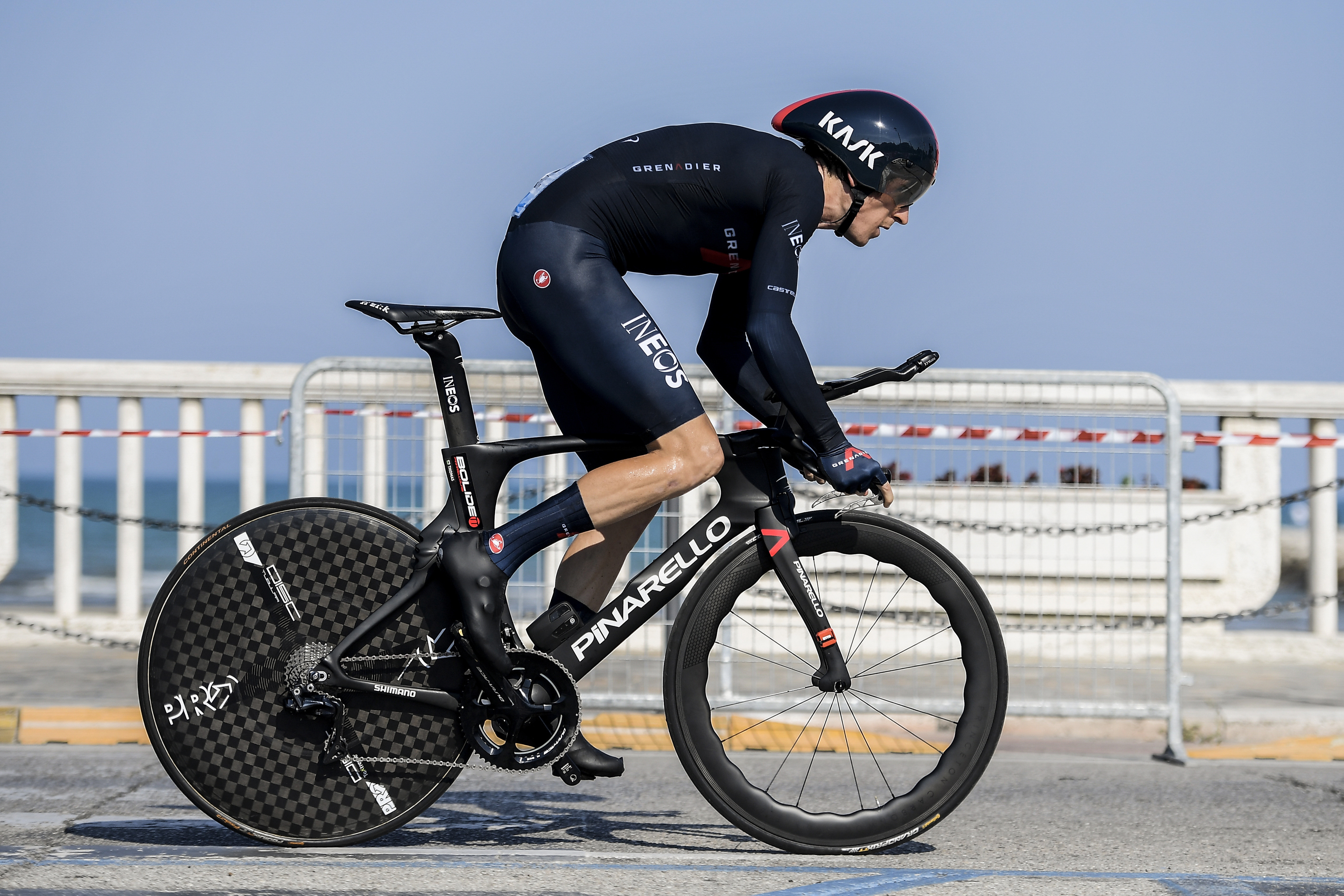 The 34-year-old rides for GB in the 19.7-mile World Championship individual time trial in Imola on Friday, before starting his quest to add the Giro d’Italia crown to his 2018 Tour de France Yellow Jersey.

If ‘G’ does win the Rainbow Jersey, he will match the feats of Chris Boardman in 1994 and Sir Bradley Wiggins in 2014 in the solo ride against the clock.

Of Macs, he said: “It’s a shame, he’s one the Friday before the Giro starts, then my wife is 30 the final Friday of the Giro, so I miss two quite big milestones there, hopefully I can make that worthwhile.

“I’ve just committed everything to try to get there in the best shape possible, I’m not missing both things for no reason.

“Anything would be nice to soften the blow for missing them.”

Thomas admitted he had struggled to find optimum race weight during the Tour de France warm-up race, the Criterium du Dauphine, where he finished 37th.

Yet he has turned his form around, with a second-place race finish behind fellow Brit Simon Yates at Giro tune-up race, Tirreno-Adriatico, earlier this month.

But he has kicked the Welshcakes and stuck to a strict diet of carbs, protein and veg to cut down the kilos.

The Team Ineos star added: “After the Dauphine I went on a strict sort of regime really. 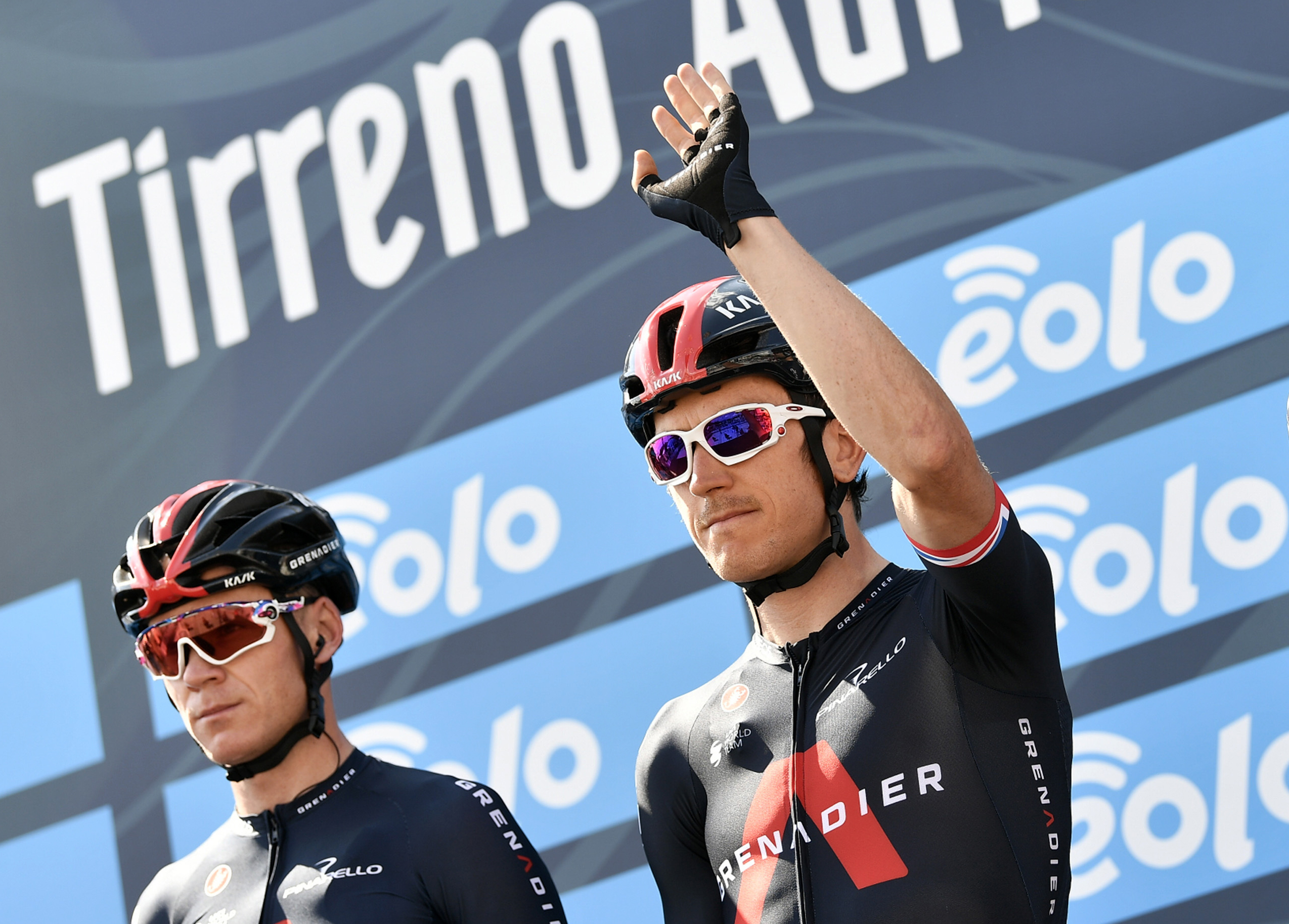 “I worked with the nutrition, the team were telling me how much pasta, protein and veg to have. I was just doing like long easy rides – six, seven hour rides.

“That helped just shift a bit of the weight and that’s made the biggest difference really, the power was decent in the Dauphine, I was just running a little heavy early on.

“Come Tirreno, I went in there as leader and was feeling better on the bike and suddenly rather than a downward spiral, you’re just riding that a crest of a wave.”